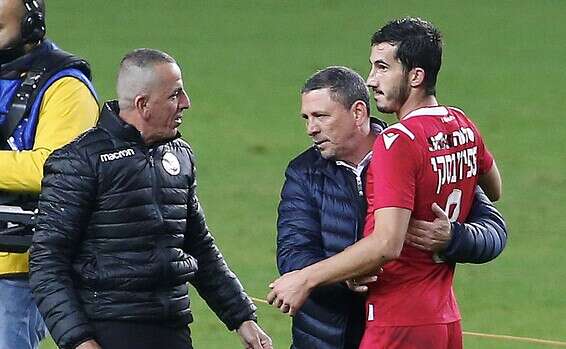 Hapoel Tel Aviv coach complimented Northern Macedonian midfielder after he excelled in Hapoel Tel Aviv's victory over Raanana: "Surely he becomes one of the best foreigners in the country" • Avitan who lost to Exit: "I'm not dragged into this festival, neither before the game nor after the game"

Hapoel Tel Aviv qualified for the top playoffs tonight (Sunday) after a 1: 3 win over Hapoel Raanana. Klinger and his team recorded a fourth consecutive victory in the league and continued the wonderful period in addition to qualifying for the state Cup quarterfinals. A pair of Stefan Spirovsky and another Omri Altman goal put the Reds in 5th place in the standings. On the other hand, Ra'anana, which is in the last place in the table, continues to get involved.

Nir Klinger, Tel Aviv coach, said after the game: "The last half hour has been intense, for me too. Just complicating ourselves, we had complete control over the game. Oral Degani's injury left us with 10 players and there was a mistake for Raz Shlomo. It happens. We talked to the players, they were a little cranky at halftime, but we ended up winning forever. The better team won here. We continue to discover a character that has evolved here over the past two months and it is important that we keep it. The group has DNA. "

Klinger also added: "The game against Maccabi Netanya was different, unusual. We all understand that there was something wrong. About the playoffs, I refuse to go into this celebration. Slowly. First salad, then soup, then main course. It's all together. We have to go toe-to-toe, improve things. I loved seeing the players today, just keep it that way. "

About the player on the field, Stefan Spirovsky, with whom he had an incident at the start of a club match against Netanya: "I do not come from a fight with anyone, I do everything for the place I work. We did not give up, just had to put things in place. Stefan understood that straight away, he is a very intelligent, exceptional guy in the football landscape. We closed an interest the day after and I had no problem sharing it.

Spirovsky added to his coach: "I am happy with the win and my goals, now we have to move on. We need to rest ahead of the next game and continue the win sequence, step by step. It is not easy to continue after three and four wins, we want to advance in the table."

Nissan Avitan, the losing coach concluded: "We lost a game we very much wanted to win. In a few minutes we got to win, but in the end this is the result. We are in a fight for survival, today we couldn't win. We were very soft in stationary situations, we scored two goals, but otherwise I have too many allegations to the players. "

About the encounter with the ex: "I am not dragged into this festival, neither before the game nor after the game. I concentrate only on Hapoel Raanana. We want to strengthen the team, but we will not compromise. We only want quality players to help us." 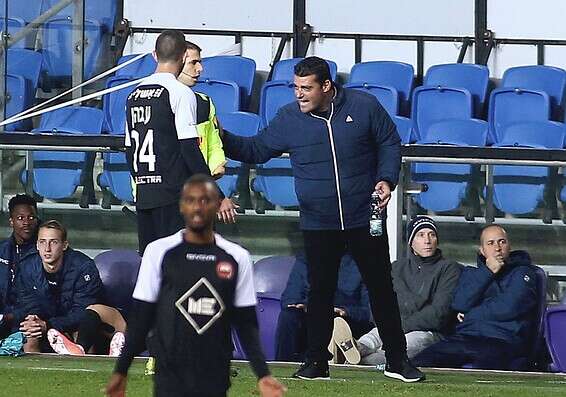 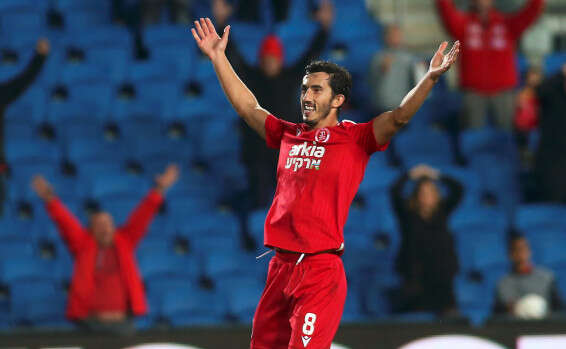 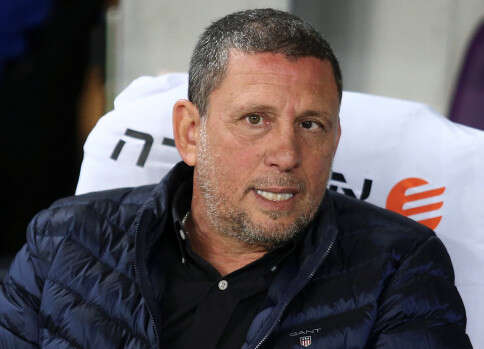 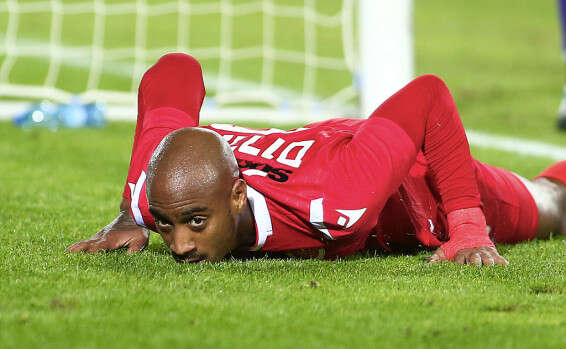 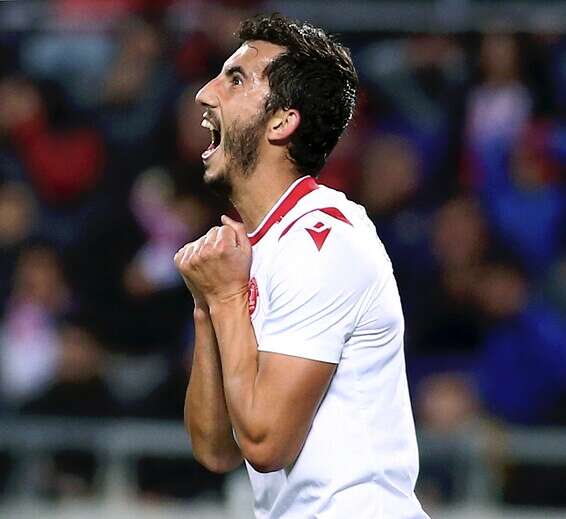 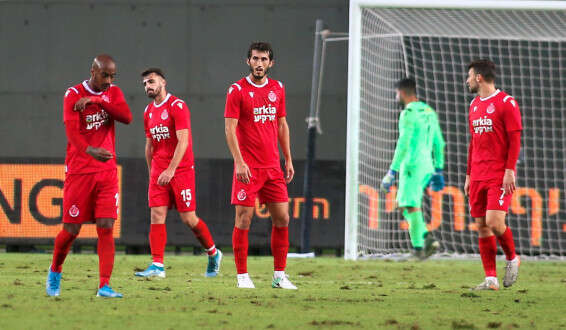 Spirowski added credit to himself, Klinger: "Everything is open with him" - Walla! sport