A large part of PSG players, but also stars of French sport and entertainment were present this Friday evening at AccorHot

Sitting in the front row barely a few inches from the floor, PSG players savor the spectacle. Like kids. Mauro Icardi, Kylian Mbappé, Neymar and their game partners came as spectators, as did some 16,000 other NBA fans. For an evening, the stars are NBA players Milwaukee and Charlotte.

“I am a big fan of the Warriors, even if I know that it is difficult for them, confides Mbappé at the microphone of BeIN Sport. My basketball is going a little better. I'm not on top yet but I have progressed and it is a great pleasure to be there. I spoke with Nicolas Batum. All the players from both teams are excited to be there. ” Same echo on the side of Neymar. "I'm a fan of the NBA," said the Brazilian at the microphone of BeIn Sport. I know Giánnis Antetokoúnmpo and I am happy to see him ”.

Sitting not far from PSG stars, Kevin Mayer hopes for a success for Nicolas Batum's Charlotte Hornets. "I'm a fan of Boston but if there is a Frenchman in a team, I support it," explains the record holder and world champion in the decathlon. I have been basketball for a while but I find that this sport has many similarities to mine. I am impressed by the show. Both teams play the game. "

Basketball fan and friend of Isaiah Cordinier, neo-international tricolor, Nedim Remili appreciates the show in the midst of his PSG handball partners. Teddy Riner took part in the Milwaukee Bucks' pre-game ritual by mimicking a fight with the players.

Many artists, such as Jamel Debbouze and Eric Tudor, were also present in the front row and were entitled to a photo with Tony Parker or the legend Kareem Abdul Jabbar. This Friday evening, the AccorHotels Arena was the place to be.

Friendly: PSG with Neymar and Mbappé In doubt this winter, Ronaldo would have thought of PSG

Cristiano Ronaldo would have thought of PSG this winter

DIRECT. Nice-PSG: Mbappé back in the eleven After their failed final, Mbappé and Neymar find themselves at a crossroads For Nasser Al-Khelaïfi, Mbappé and Neymar "will never leave" 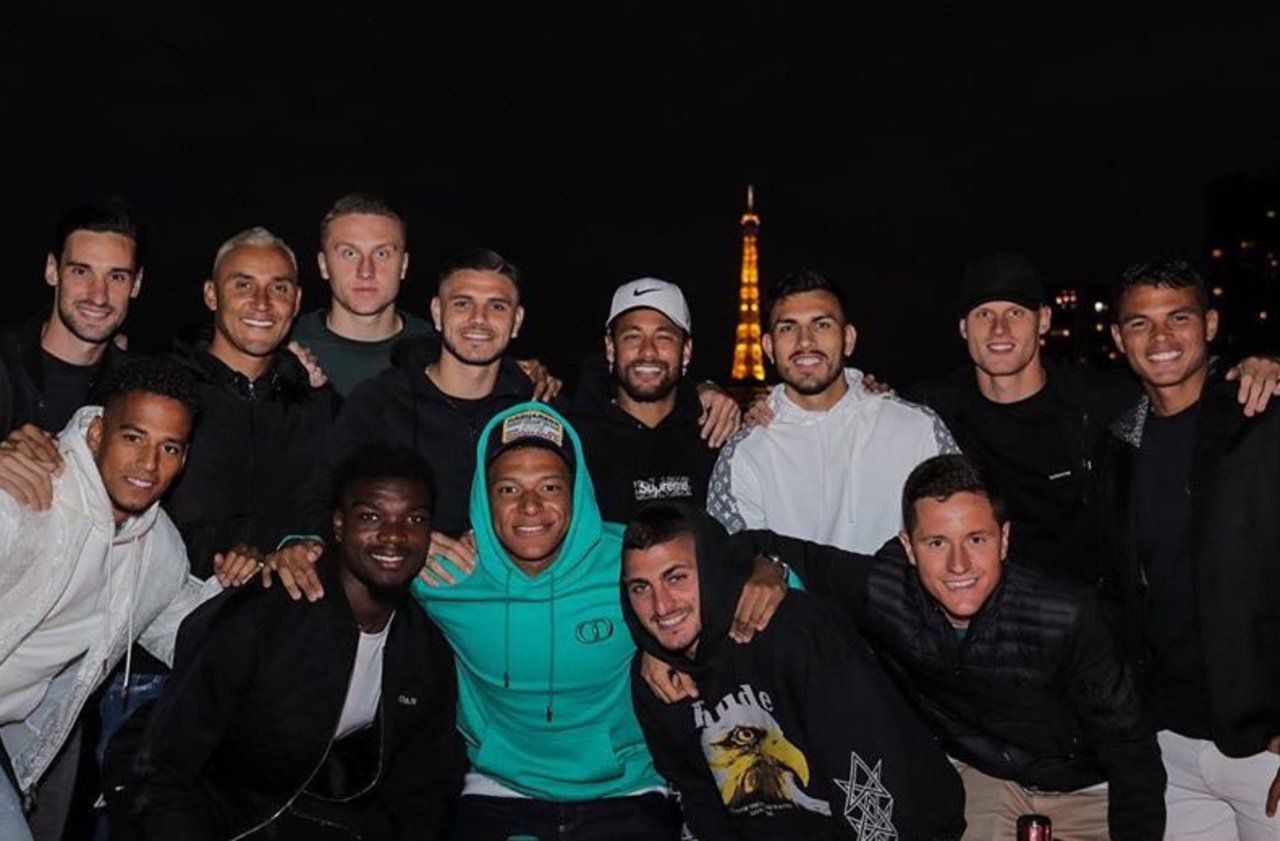 PSG: Mbappé and Neymar at the forefront for the fireworks of July 14

Although he has not yet reached an understanding with Guangzhou: Eran Zehavi has received the release form - Walla! sport 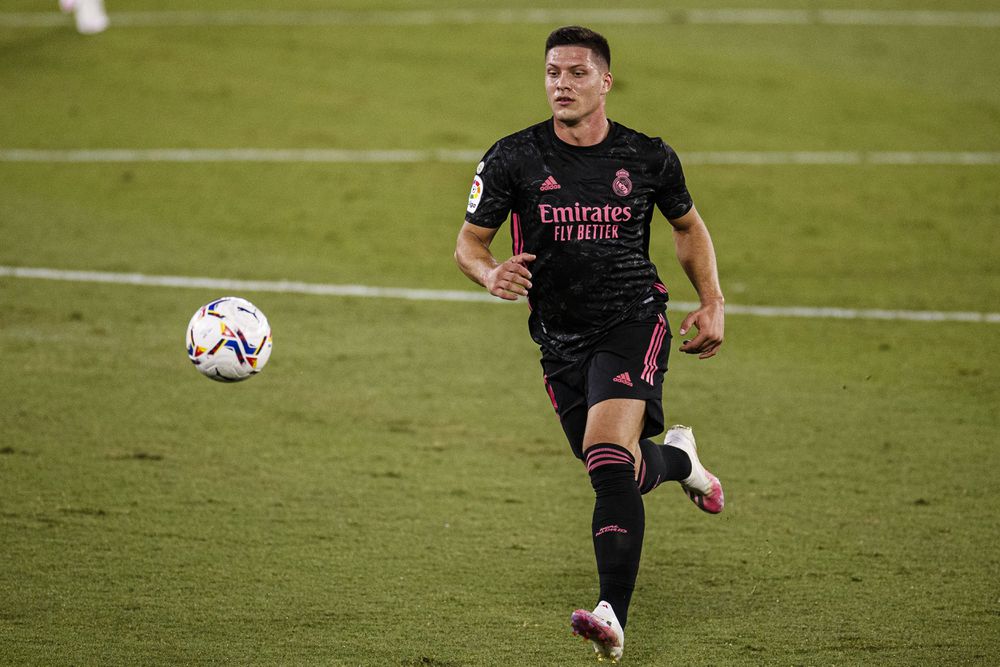 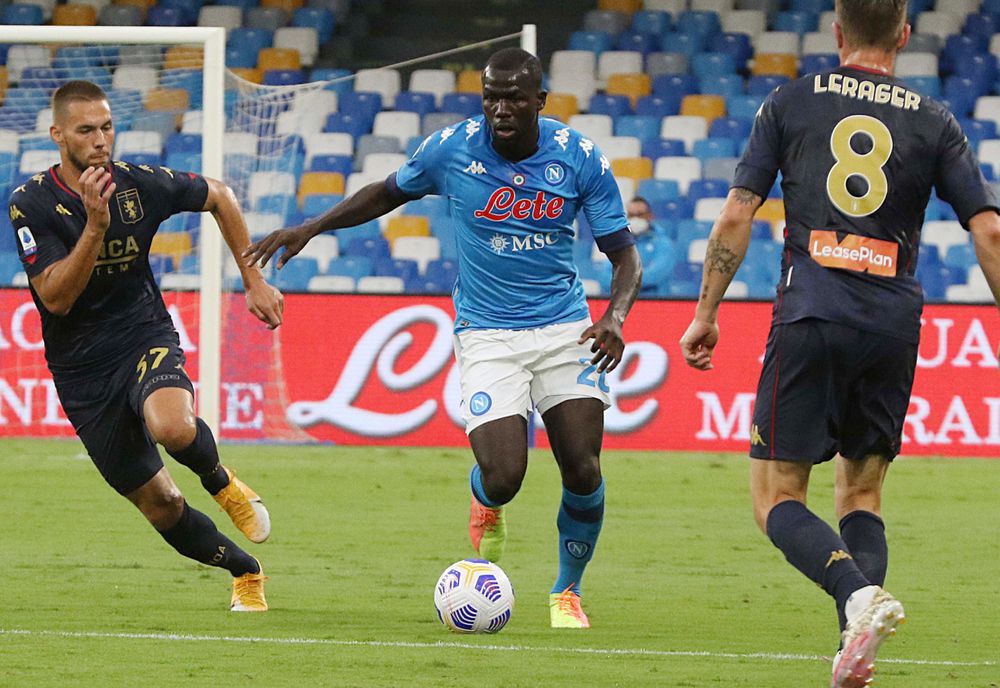 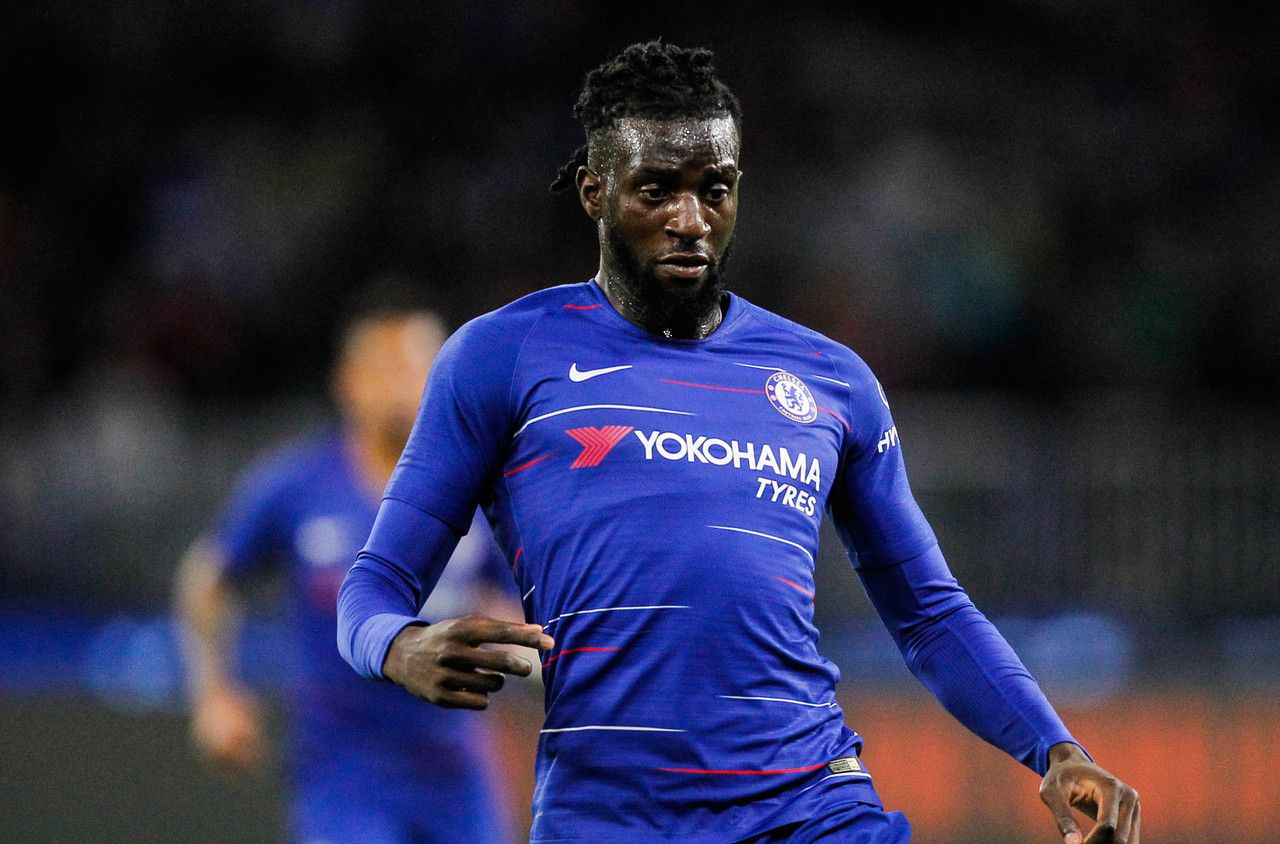 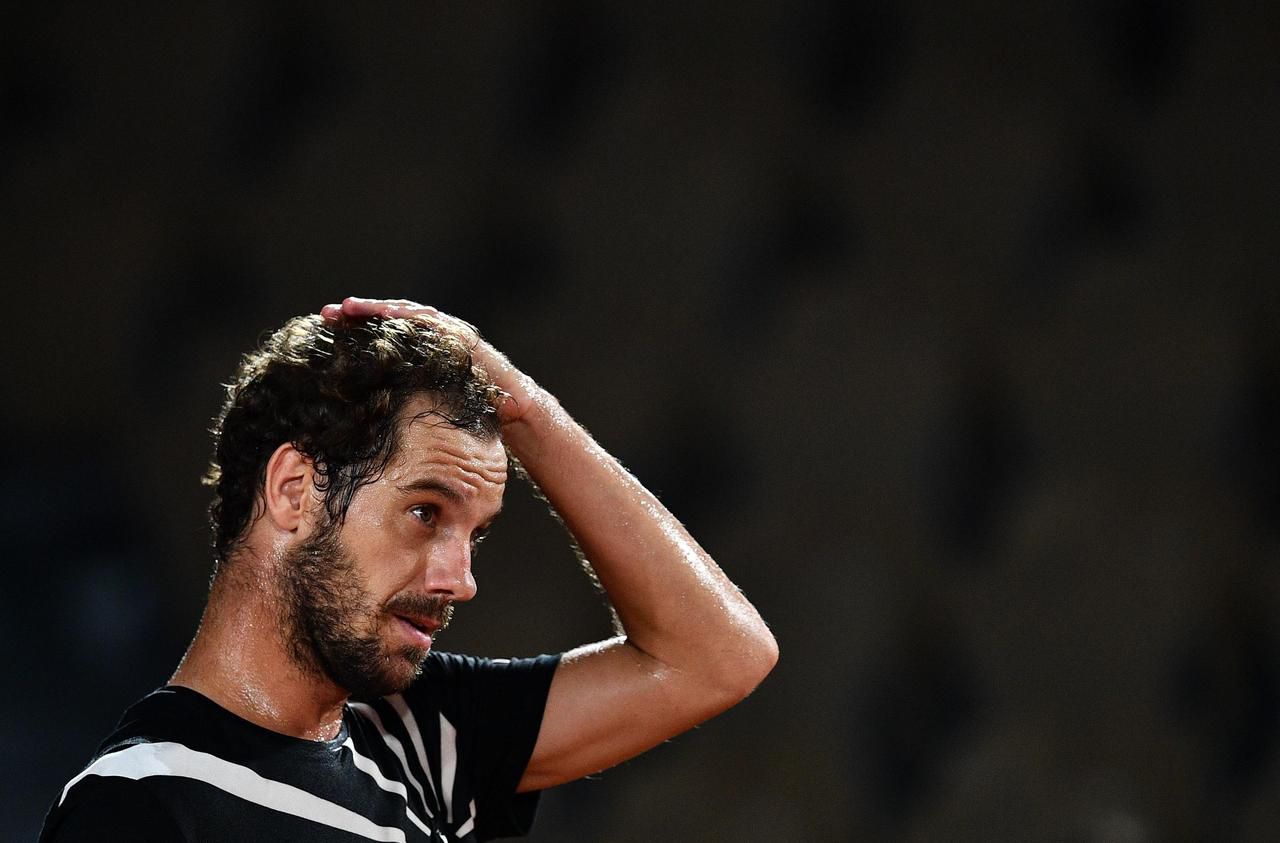 Roland-Garros: elimination of Gasquet, Simon ... bad weather on the Blues 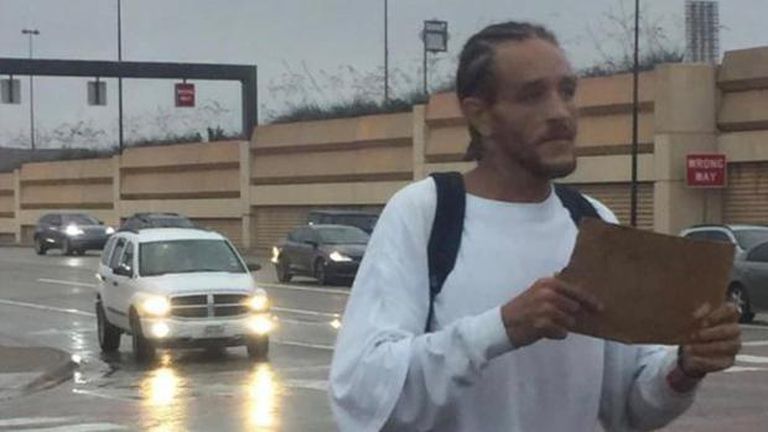 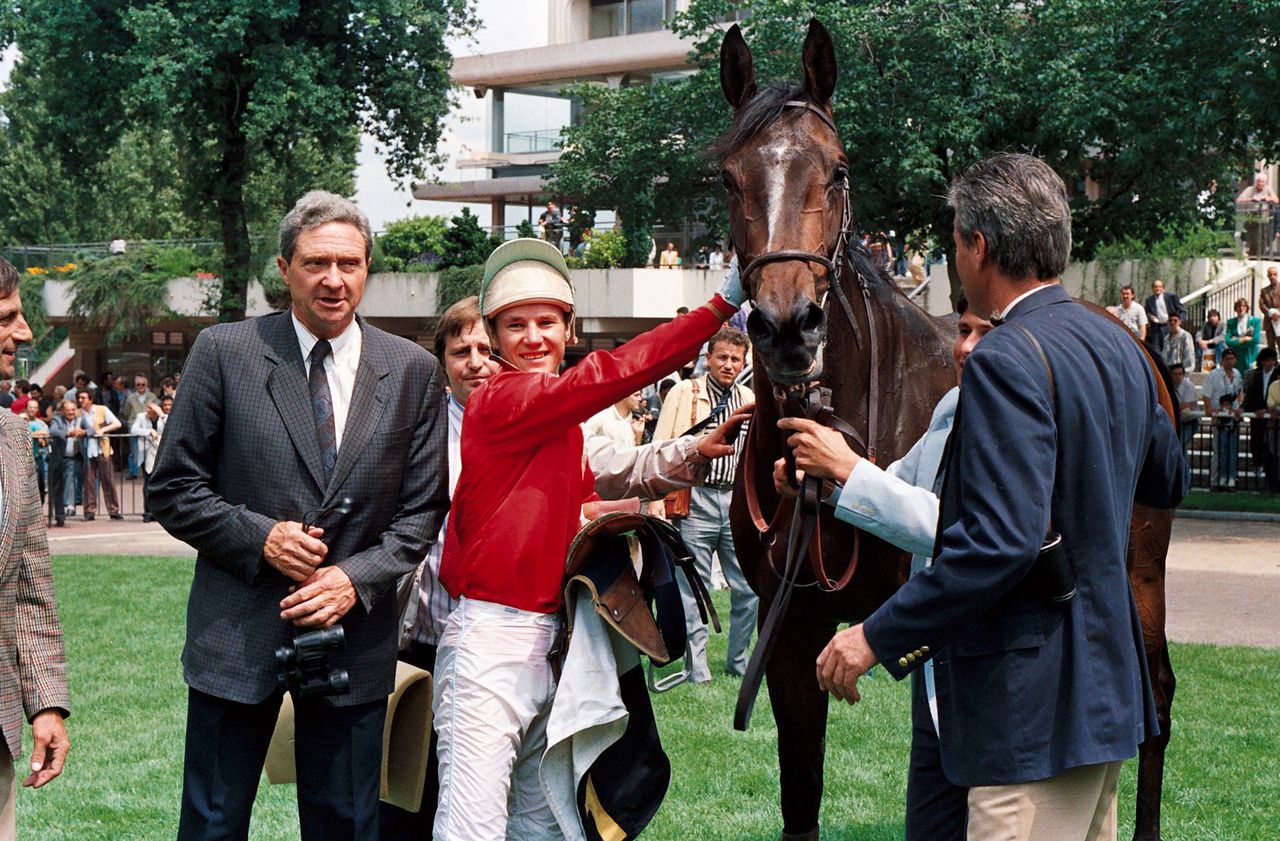 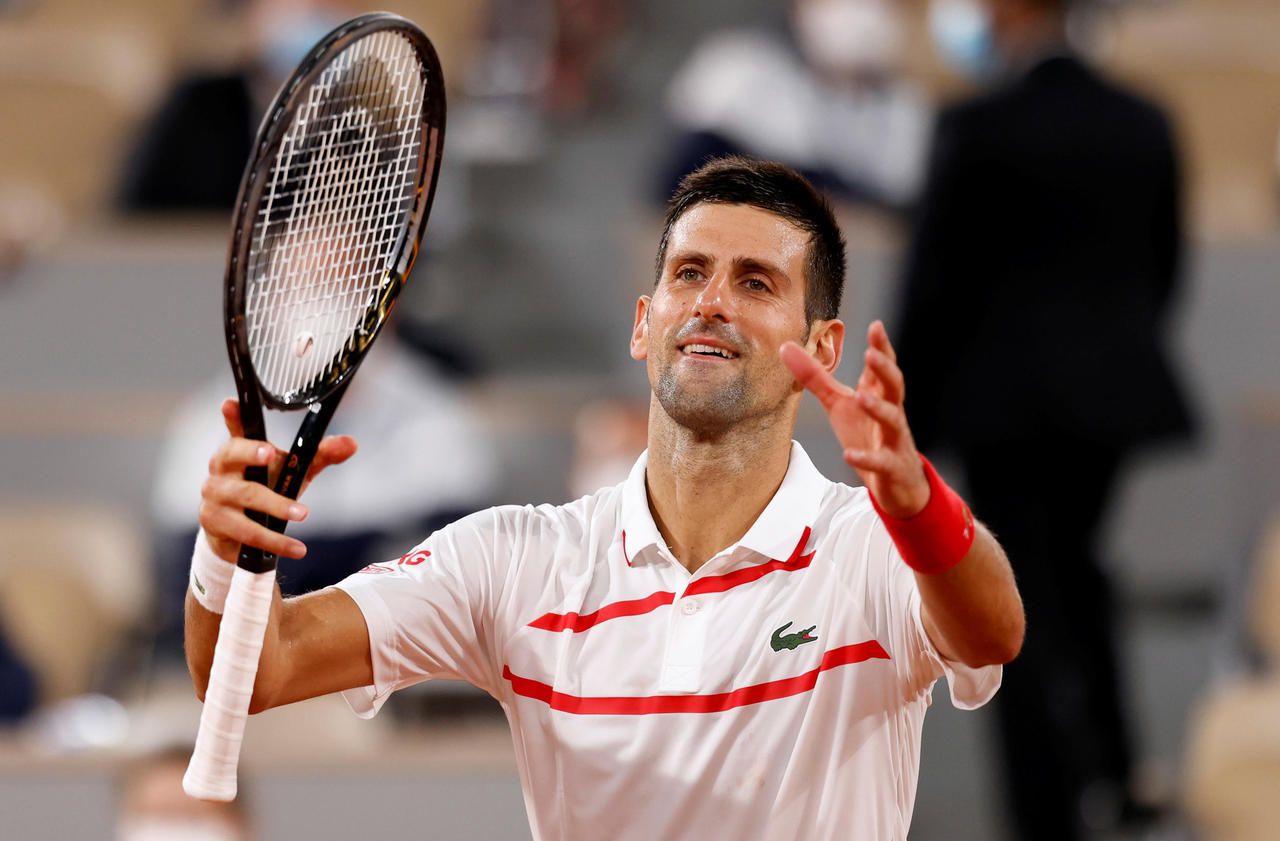