Rugby: Bernard Laporte candidate for the vice-presidency of the international federation

The president of the French Rugby Federation forms a ticket with the current leader of World Rugby, Bill Beaumont. 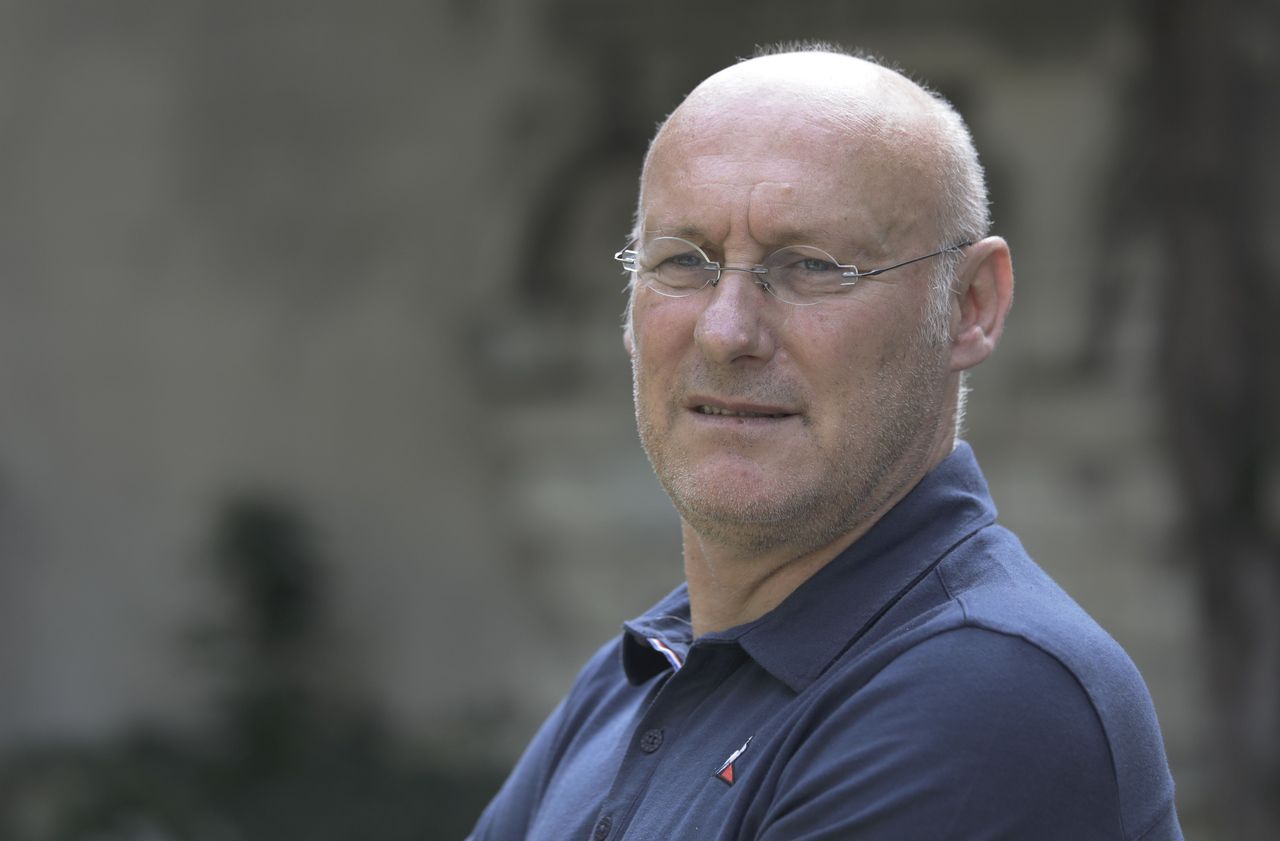 He wants to go upstairs. The president of the French Rugby Federation (FFR) Bernard Laporte is running for the vice-presidency of World Rugby alongside his current president Bill Beaumont, himself a candidate for re-election, the FFR and the body announced on Friday supreme of world rugby. "Bill Beaumont and Bernard Laporte are candidates respectively for the presidency and the vice-presidency of the international federation", specifies the FFR in a press release.

"Bernard is a great servant of the game and shares my vision of a strong, sustainable and inclusive rugby that offers even more opportunity for extension and growth", praises Bill Beaumont, who replaced another Frenchman, Bernard Lapasset, to the presidency of the international body in July 2016.

An impact on the election to the FFR?

The World Rugby Council must appoint its president and vice-president during elections in May, the terms of the former XV captain of England Bill Beaumont, and his current vice-president, the Argentinian Agustin Pichot, having come to an end after four years.

Bernard Laporte, former coach of the XV of France and Secretary of State for Sports in the government of François Fillon, does not specify if his ticket with Bill Beaumont for the head of world rugby will have an impact on his candidacy for his re-election as head of the FFR. This vote is scheduled for October. According to their press release, their project for World Rugby will notably focus on "governance reform", "financial viability of the game", "development of women's rugby" and "game security".

Rugby: Bernard Laporte candidate for the vice-presidency of the international federation 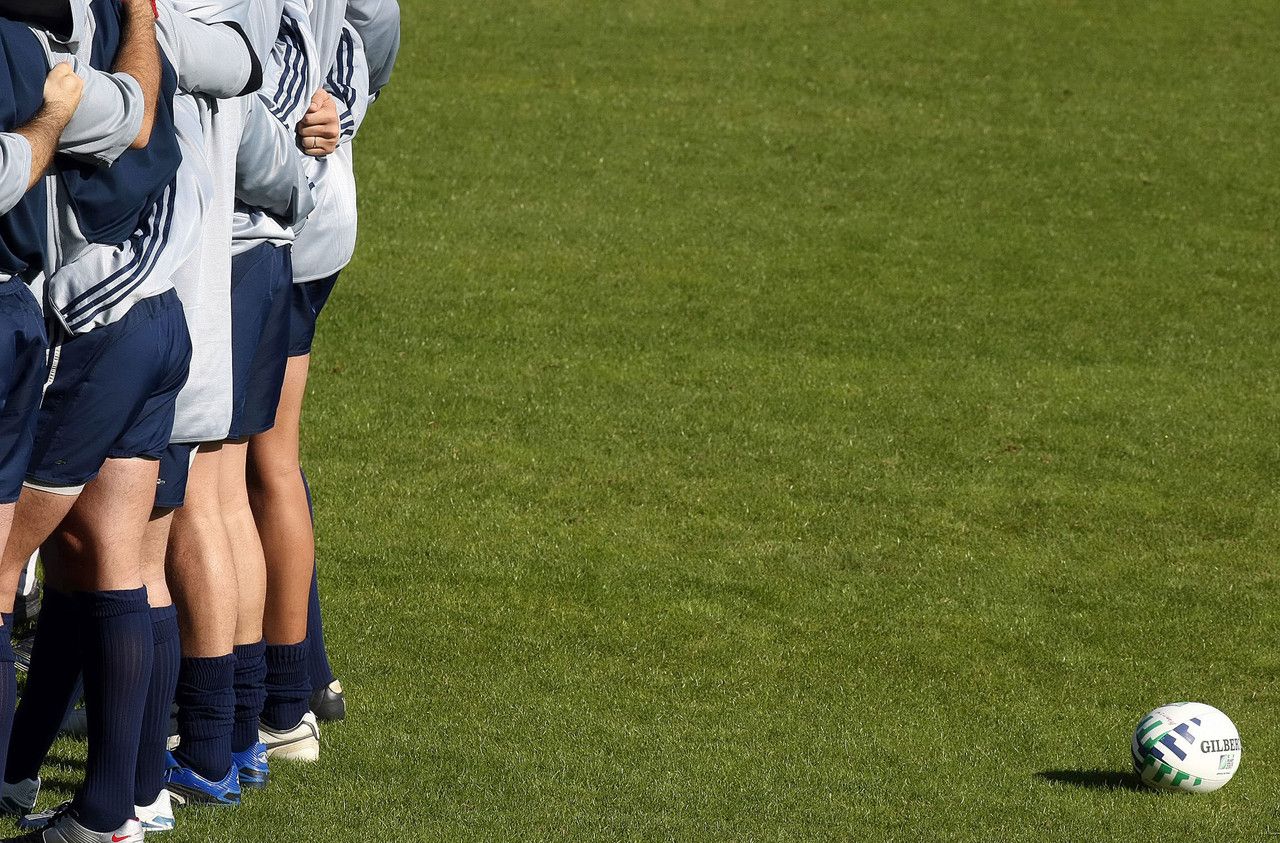 Rugby: a Landes player between life and death after a tackle

XV of France: when the Federation spends without counting for the Blues 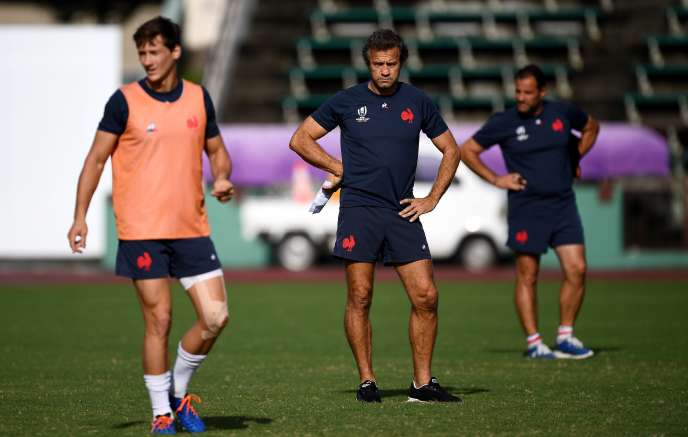 XV of France: Fabien Galthié obtains his 42 players and the sacred union of French rugby 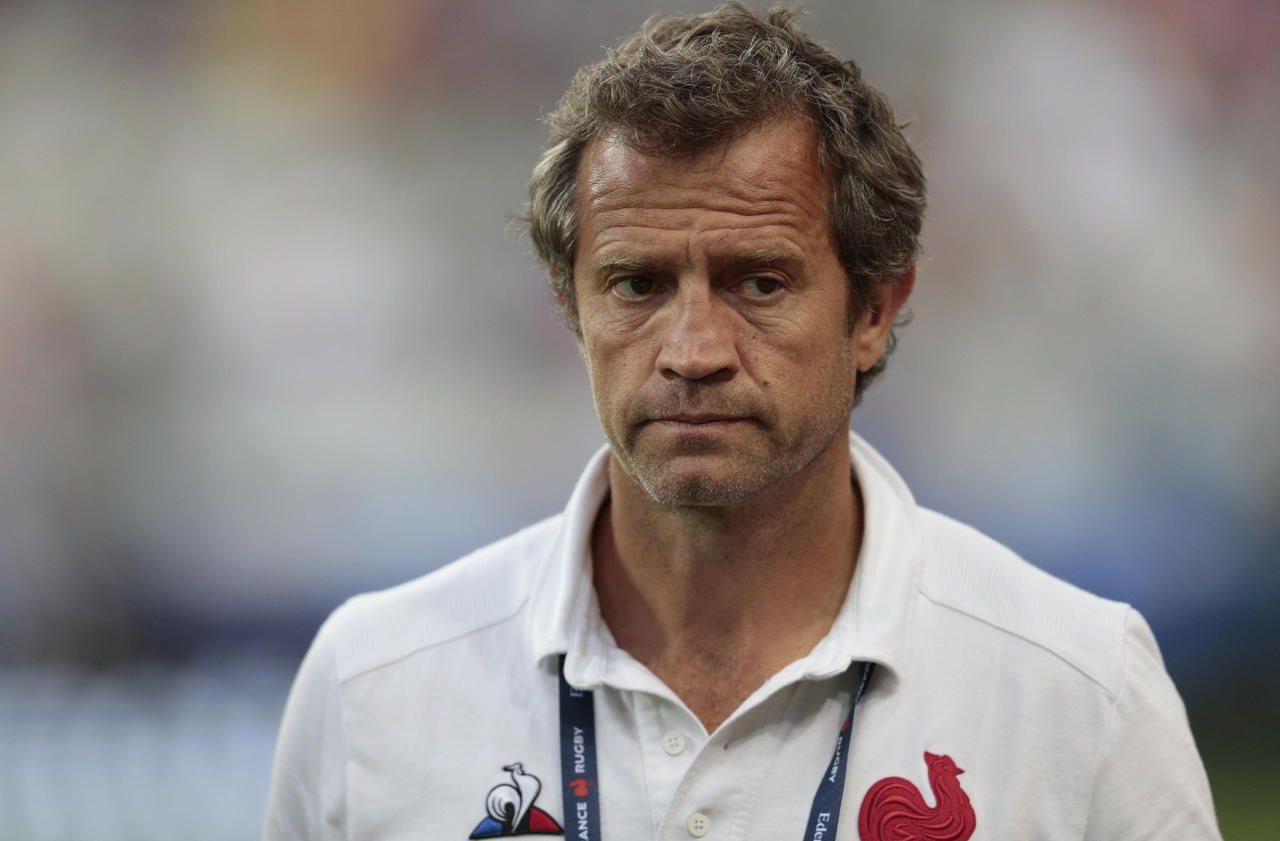 Six Nations tournament selection: what the predecessors of Galthié said