Paris has two meetings, this Wednesday in the Coupe de France, and Saturday in Amiens in the league, before the immense challenge of Dortmund. The coach 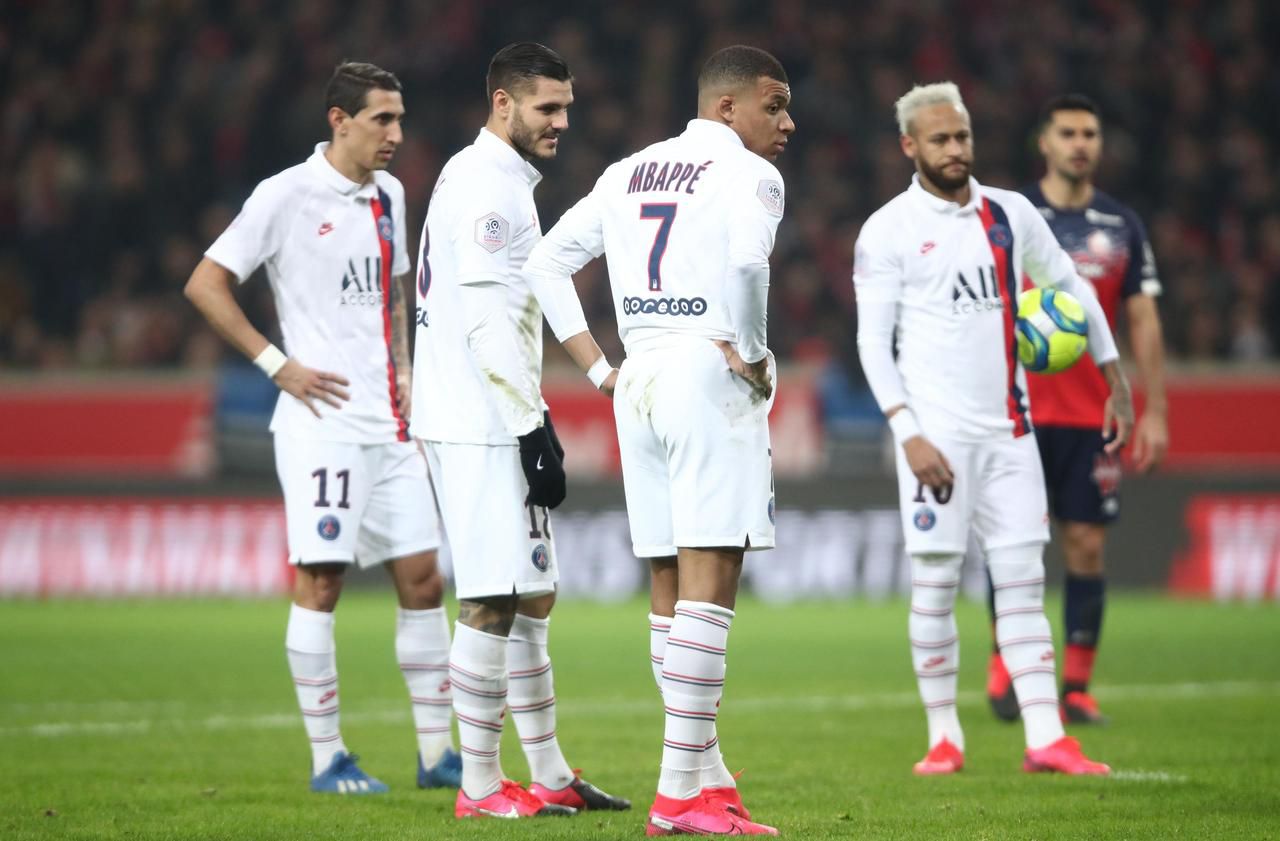 It is the week of all dangers, one that, in the past, has created immense fears within the PSG. Last season, a simple penalty drawn by force by Edinson Cavani against Bordeaux had led him to forfeit the first leg of the knockout stages of the Champions League on the lawn of Manchester United. Neymar was already injured, the absence of the Uruguayan had caused a start of panic.

In February 2015, a PSG-Caen at the Parc, a few days before the 8th against Chelsea, had ended in chaos, the Paris of Laurent Blanc finishing the game nine against eleven with five injured players, three of whom will eventually miss the reception of the English.

With Dijon, this Wednesday evening in the quarter-final of the Coupe de France (6.30 p.m.), and Amiens, in the league on Saturday, PSG fears a new catastrophic scenario which would deprive a major player of the trip to Dortmund next Tuesday. In addition, the context is heavy with some sore spots lying around: Neymar probably housed in Burgundy, Marquinhos, Thiago Silva and Juan Bernat absent for at least three weeks. And now Kimpembe in the fridge for a few days. And, this Tuesday, Gana Gueye did not even participate in training at the Camp des Loges.

Nourished by the experience of the past and his own misadventure with the Cavani episode in February 2019, Thomas Tuchel had therefore imagined the distribution of the following tasks: aligning the team as close as possible to Dortmund, launching the liners at Amiens this Saturday at 5.30 p.m.

Amiens will be used to blow the frames

"Frankly, that was the plan before Lyon," said the German coach in a press conference. But now the unexpected has arrived and the plan no longer exists. Marco (Verratti) for example is not there, neither is Kimpembe. If we have the opportunity, we will not give twice 90 minutes to the players I have in mind for Dortmund. We have a series of three away games and the last two are Saturday and Tuesday (Amiens and Dortmund). It's super close. Everything has an influence on the future now. We have to adapt constantly. "

The return to competition, which concerns Thiago Silva, Marquinhos, Juan Bernat, Neymar, and more or less serious injuries - Verratti, Gueye, Kimpembe - a total of seven potential Dortmund holders disrupts everything and complicates the puzzle of Tuchel.

The decisive nature of the Burgundy evening obliges it to offer the best possible team. Against Dijon, the technician will therefore still try to establish the most players affected by Dortmund. Except the warden. The Amiens match will serve to revive those who lack rhythm, while blowing certain stars. Managers will be provided in Picardy, from Kylian Mbappé to Angel Di Maria, from Thomas Meunier to Mauro Icardi. "We want to arrive in Dortmund with a strong group and mental freshness," concludes Tuchel. 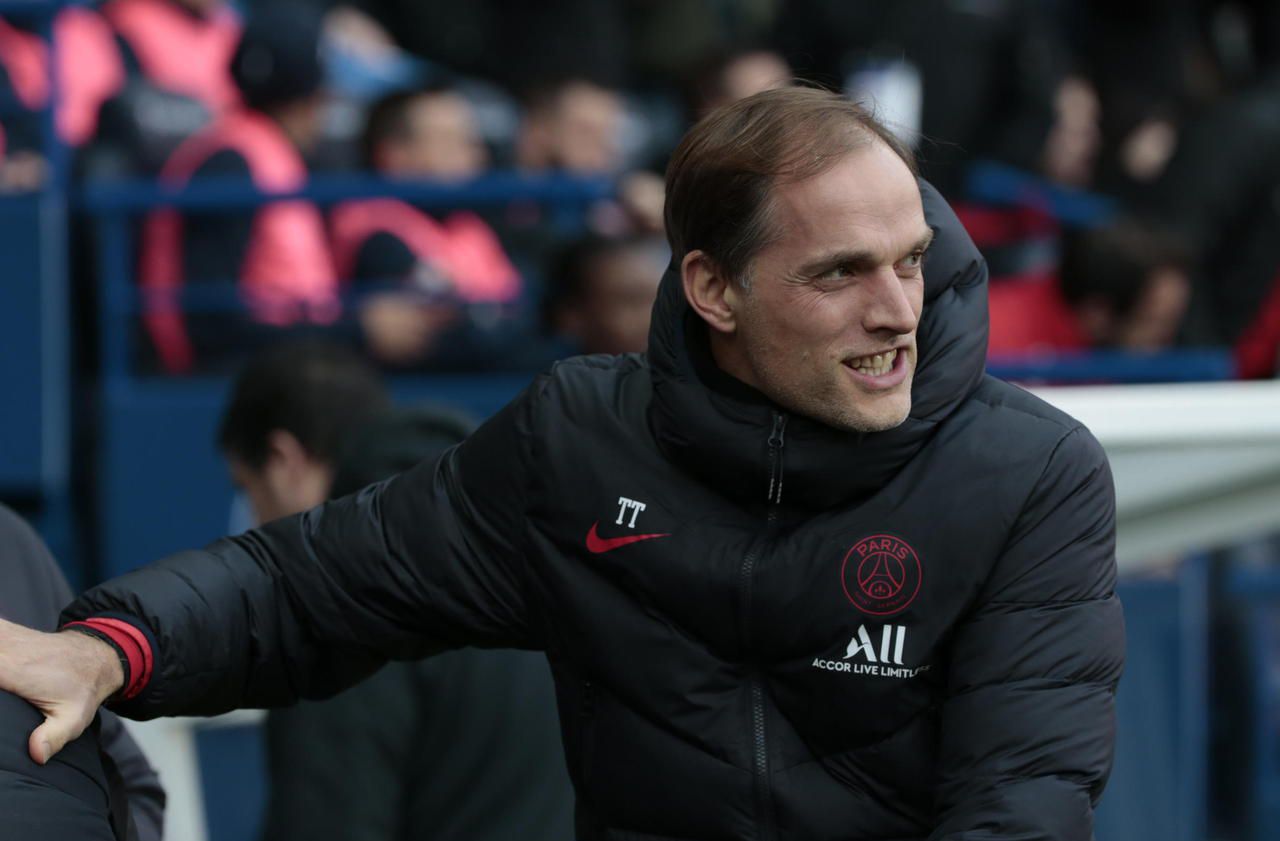 PSG-Dijon: with Dortmund at the head, Tuchel advances its pawns PSG, the final straight before Dortmund 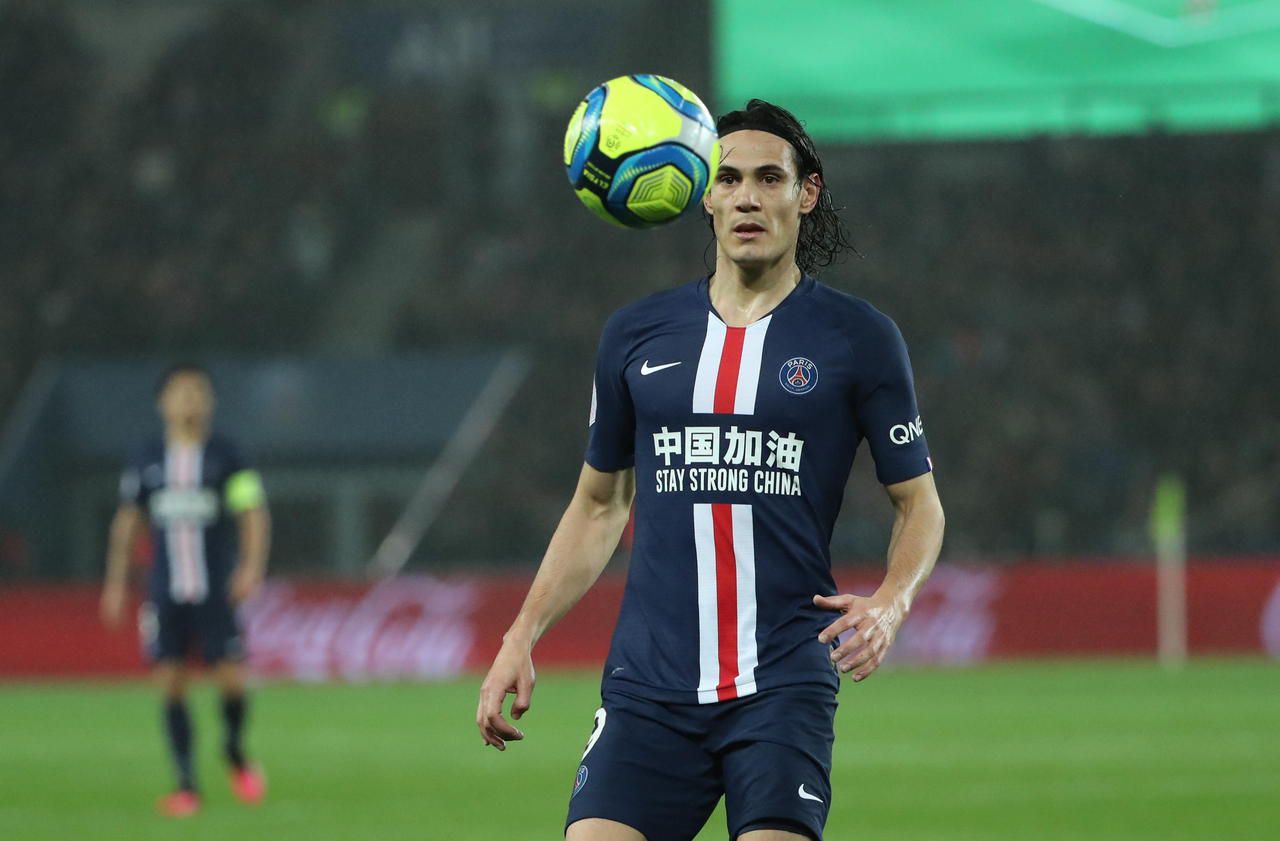 French Cup: PSG crushes Dijon and will see the half PSG: Tuchel looking for the happy medium before Dortmund 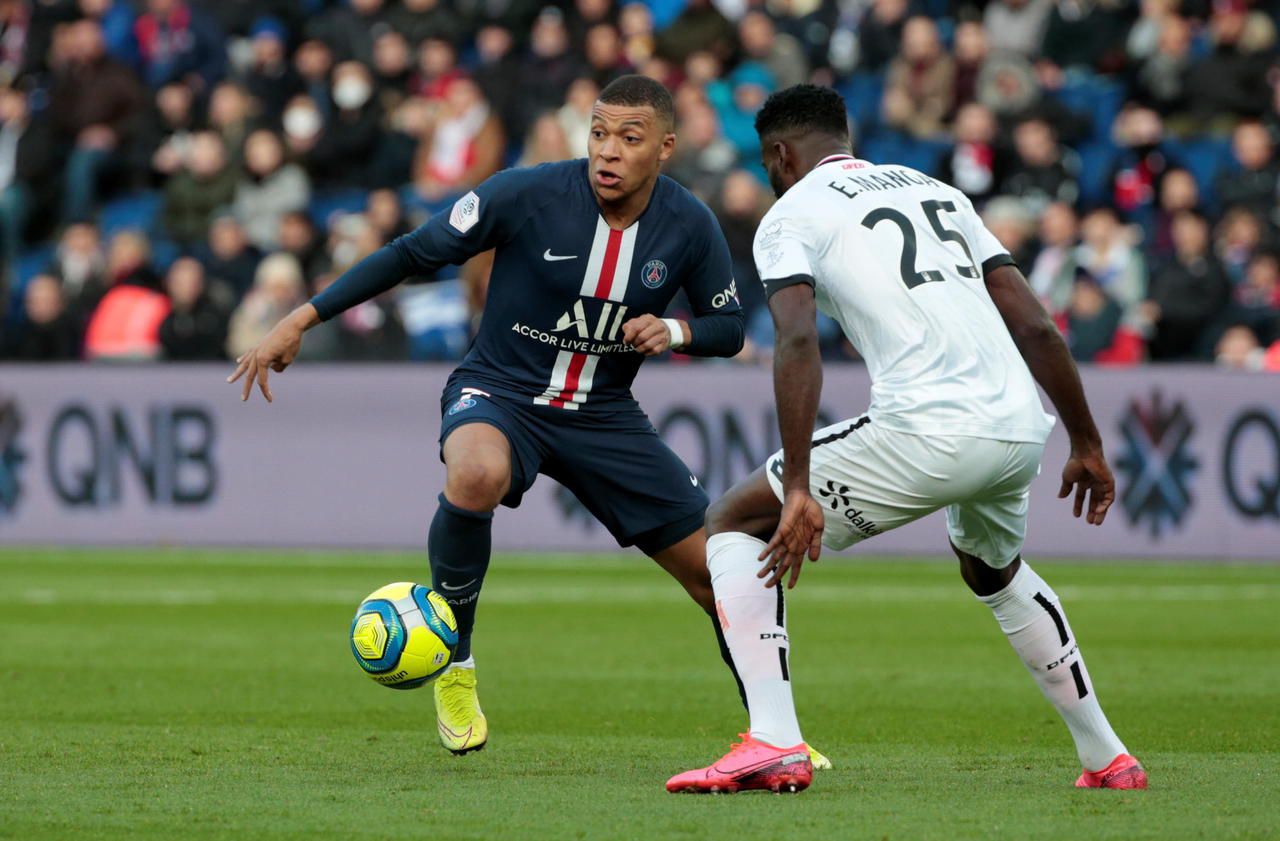 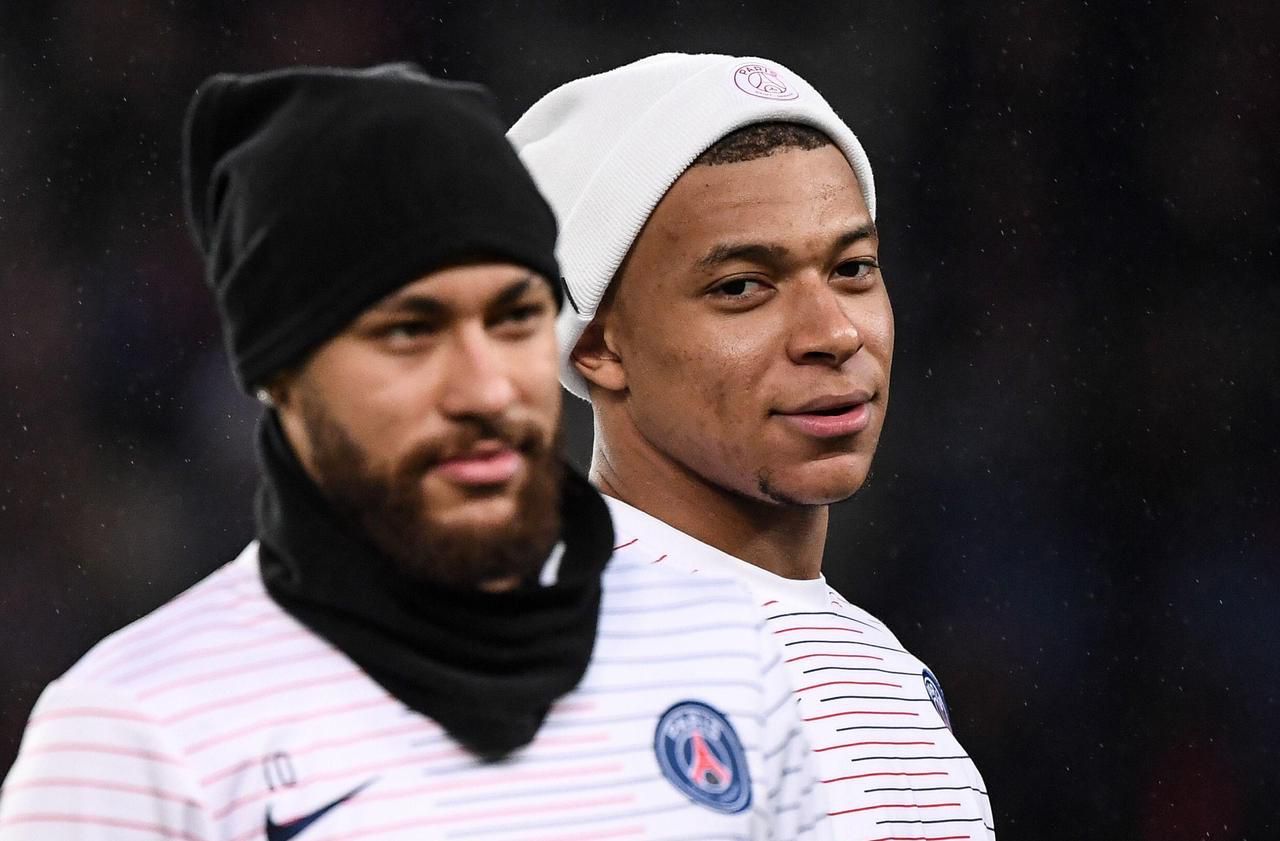 Ghost games in the Bundesliga because of the corona virus: This is how BVB could go against Schalke 04 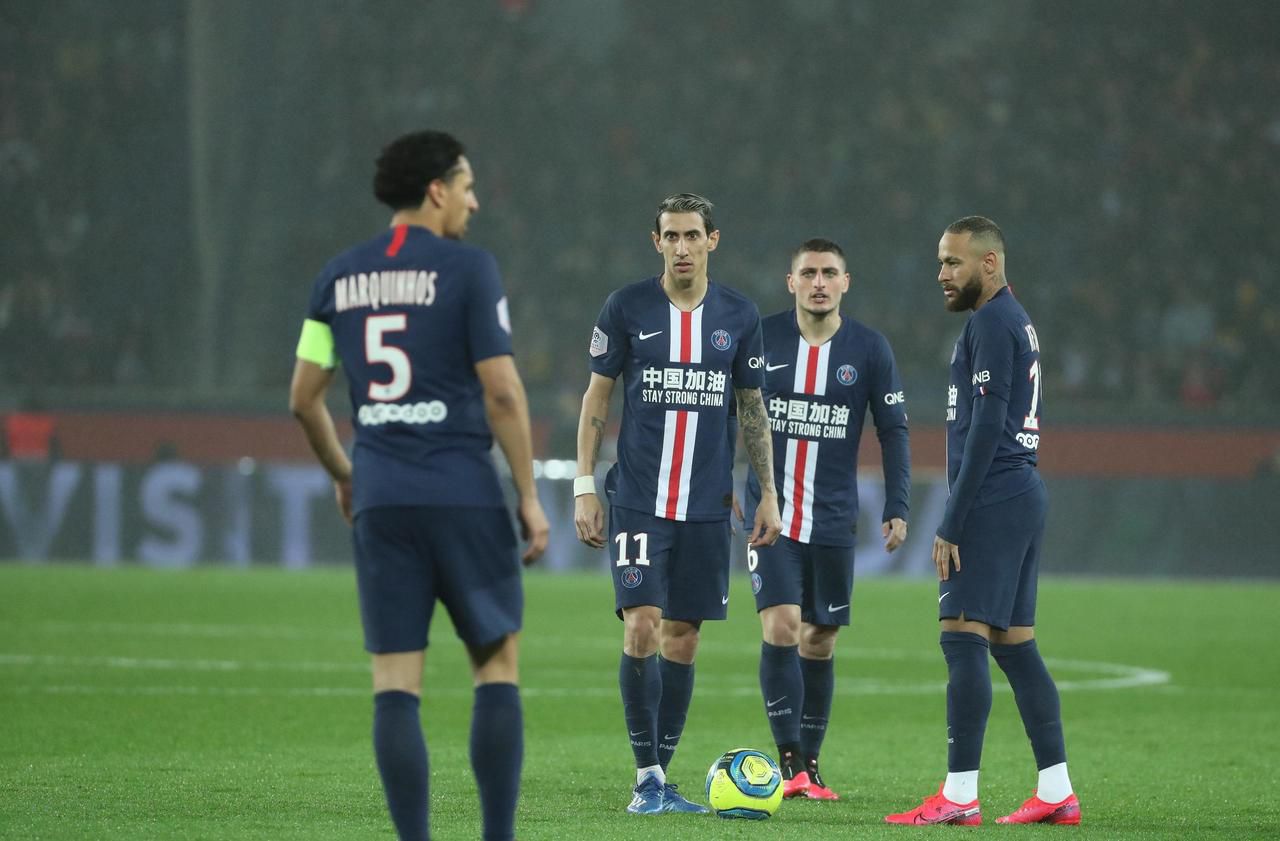 Coronavirus: “All in white”, the united movement of the sports world

FIFA plans to extend contract terms for an extended season 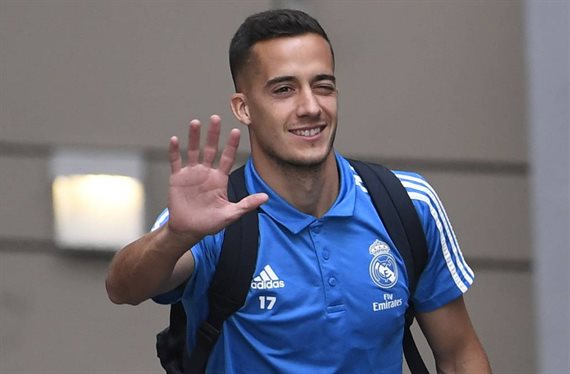 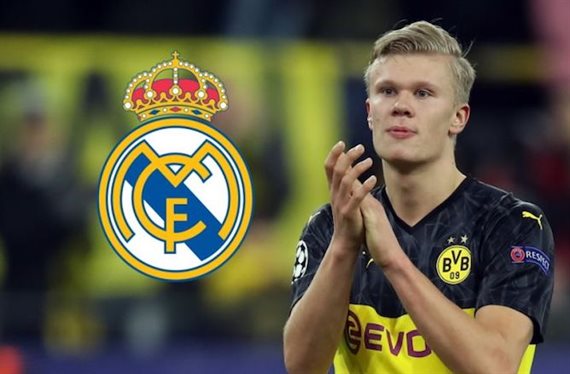 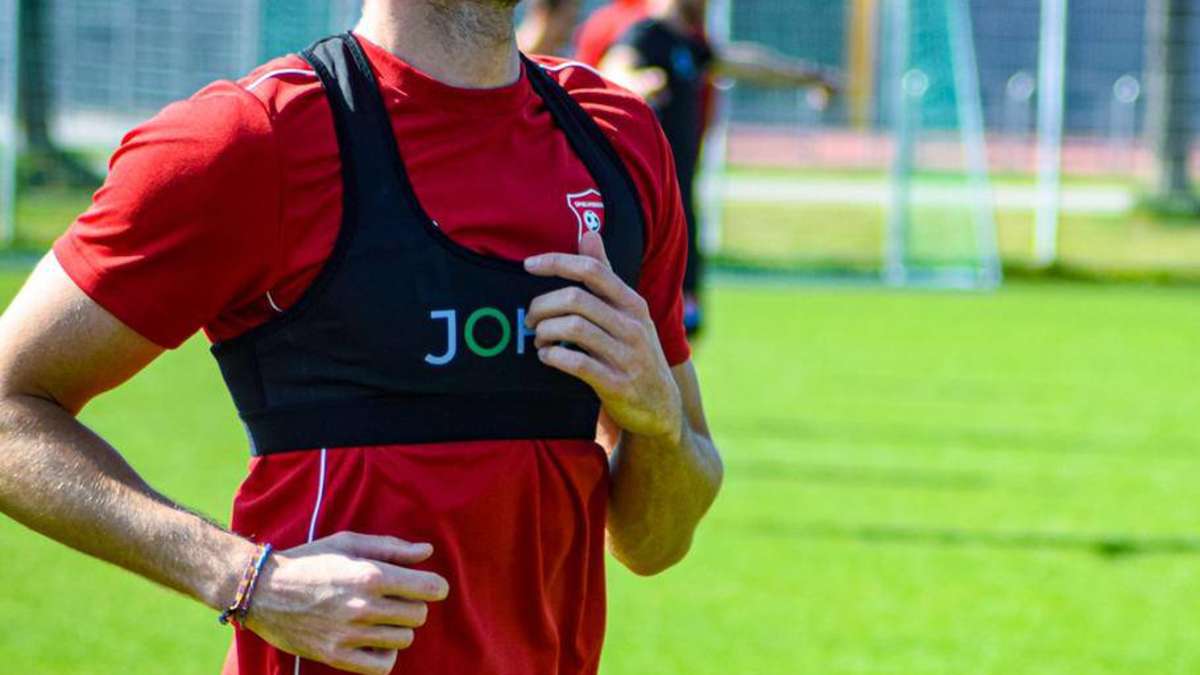 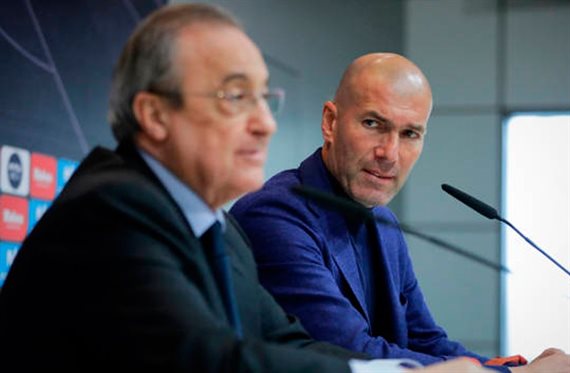 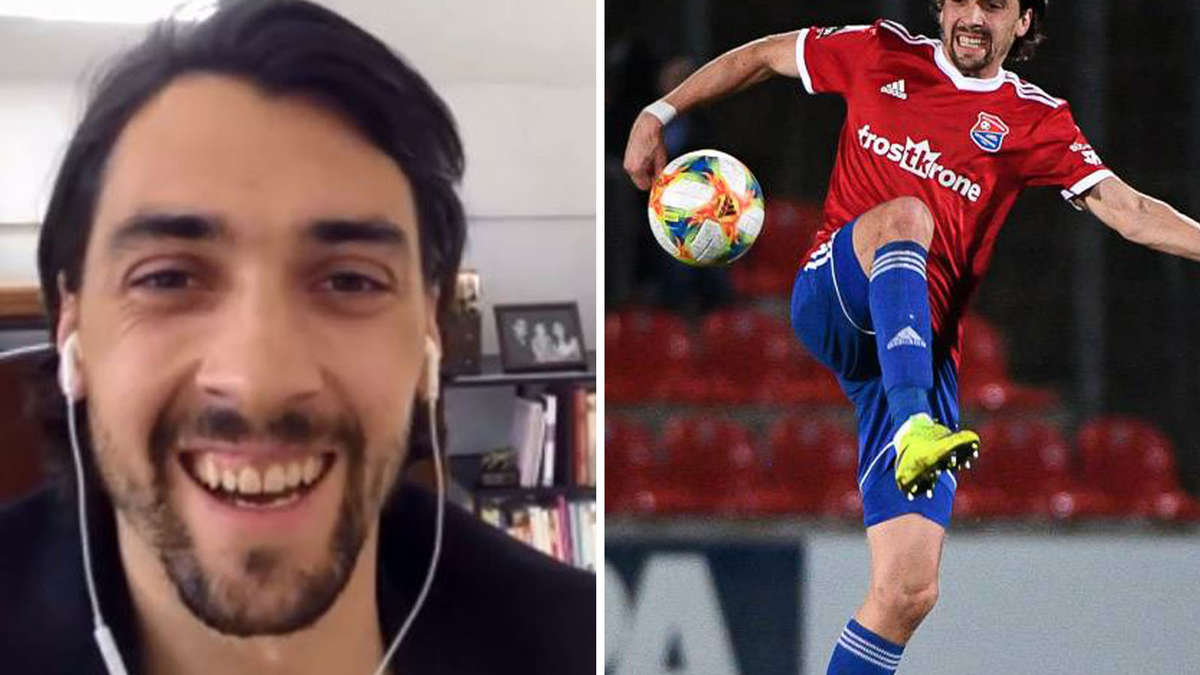 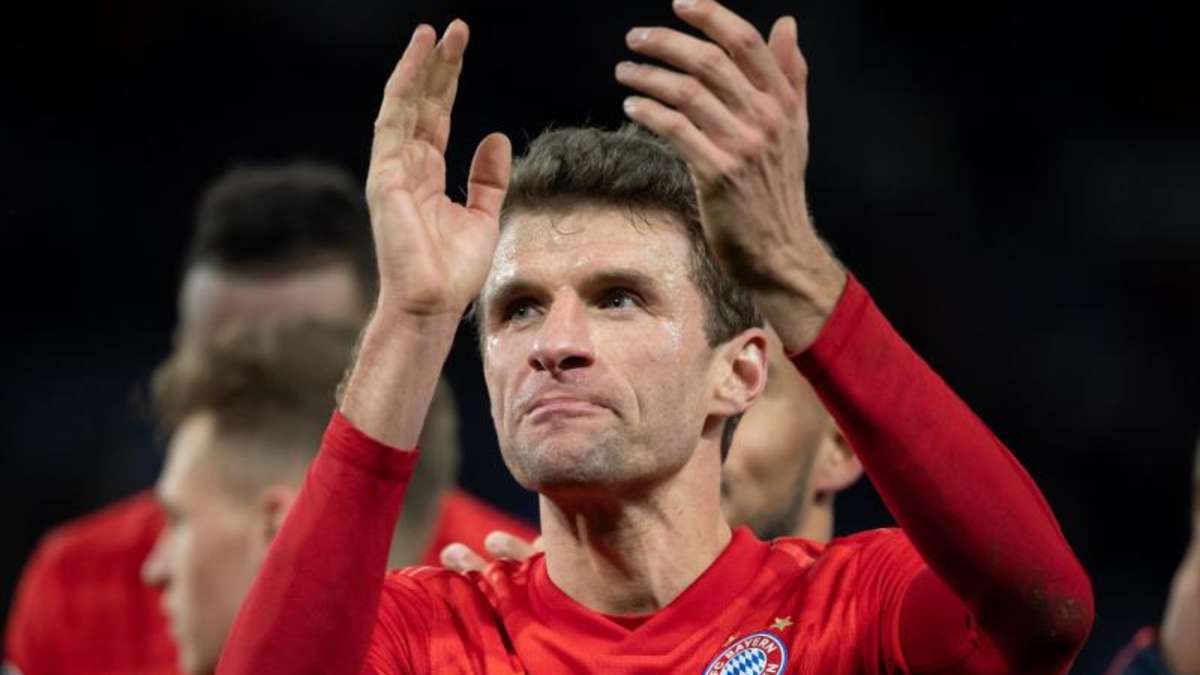