Big breakdown on TV: SWR incorrectly names Munich lions - "What do they smoke there, please?"

The SWR has recently been the subject of much derision. Because he reported about a fight and called a Munich club completely wrong. 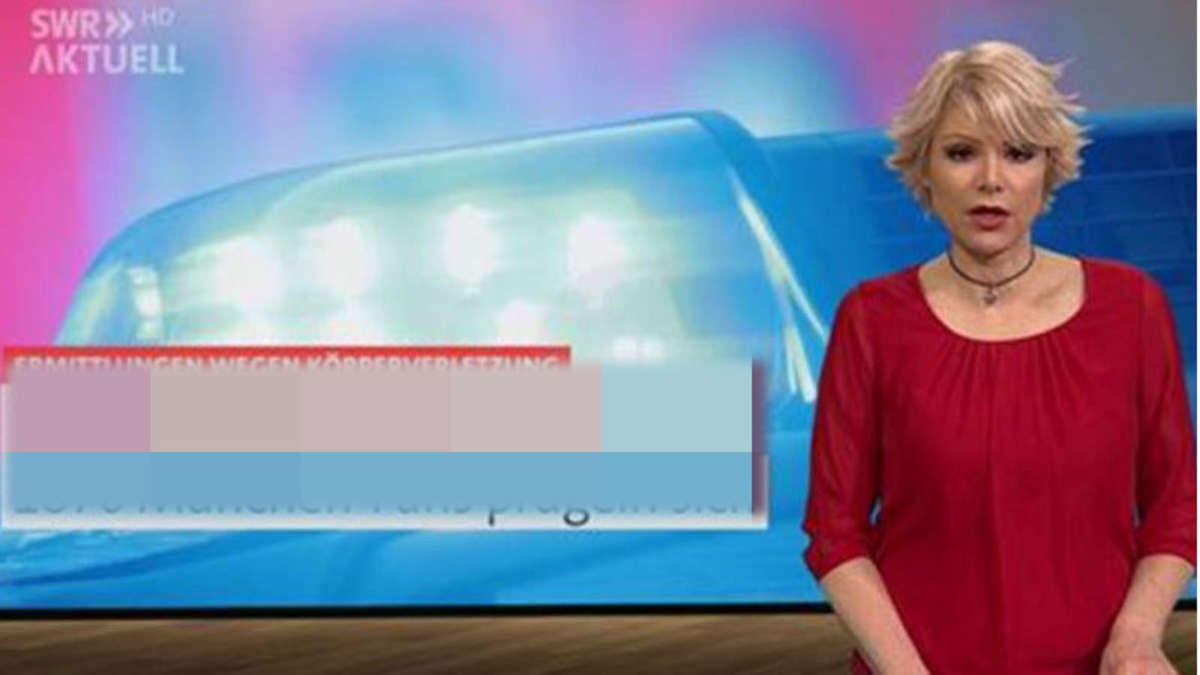 The SWR has recently been the subject of much derision. Because he reported about a fight and called a Munich club completely wrong.

Munich - Around the game between TSV 1860 Munich and Waldhof Mannheim last Saturday (February 8) there was a fight between fans of the two camps. The fan camps clashed both at a rest area and in the subway.

The television station SWR also reported on the clashes after the game in the Grünwald stadium. However, the broadcaster made an embarrassing mistake in the news in "SWR aktuell". Because on the screen behind presenter Tatjana Geßler there was no mention of "TSV 1860 Munich" . It read “Waldhof Mannheim fans and 1870 Munich fans fight”.

The blunder caused mockery both for fans of the lions and for non-fans , after the page "Zeigler's wonderful world of football" posted a screenshot of it on Facebook . This was promptly followed by comments such as "Maybe they fought with 1870 Munich fans?", "The reason was: the 'Siebz'ger' were upset that the Mannheimers had falsified their name." And "Oh, who doesn't know them ... the good old '70s lion fans .. ".

Lion fans also commented on the SWR contribution. Of course, the comments rolled over there. One said: "What are they smoking there?", The other said: "Jessas sand de sorry stupid", in high German: "Jesus, people are stupid". Many took it with humor. "Aren't we all 70s" or "Thank God we weren't there".

Caption alluding to another breakdown of the SWR

As the title of the picture , the operators of the page wrote “Schalke 05 sends greetings.” Based on another mistake that the SWR made years ago. At that time, a presenter on the SWR4 radio station announced that "Manuel Neuer leaves Schalke 05".

Accordingly, it should be clear that such mishaps never completely disappear from people's minds and these small - but embarrassing - mistakes are dug up again and again.

The lions are currently looking for a new venue if they should move up to the second Bundesliga. Those responsible had asked about several Bavarian clubs. Unterhaching clearly shared his opinion.

Big breakdown on TV: SWR incorrectly names Munich lions - "What do they smoke there, please?"

Major TV breakdown: SWR renames Munich lions - "What do they smoke there, please?"

Mega TV breakdown: SWR renames Munich lions - "What do they smoke there, please?"

TSV 1860 Munich in the live ticker: Does the Super series of lions also last at SV Meppen?

TSV 1860 in the live ticker: Will the successful Köllner series also hold against Magdeburg? Lions without Gebhart and Willsch 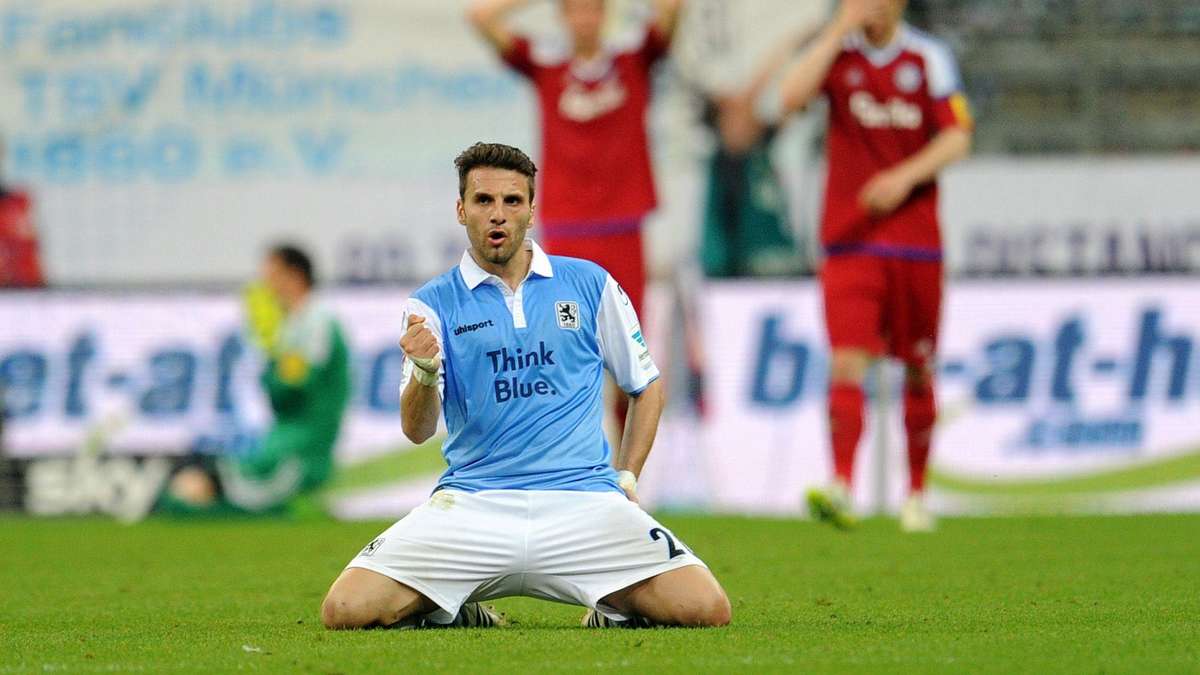 Ex-Lion Rama before reunion in an interview: "Then I still get goosebumps" TSV 1860 Munich: Somehow everything is a draw

The lions as "Yes, but ..." Club: Somehow everything is a draw

Sensations Return? FCB want to sign three legends - one is still playing in the Bundesliga The “active corruption” affair over the World Athletics Championships, the other shadow hanging over Al-Khelaïfi

It's the new Jadon Sancho: Messi and Florentino Pérez fight over him 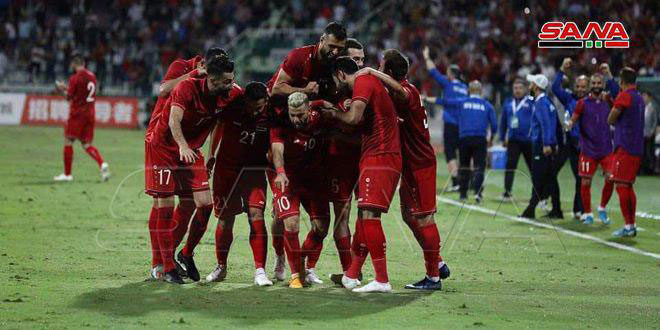 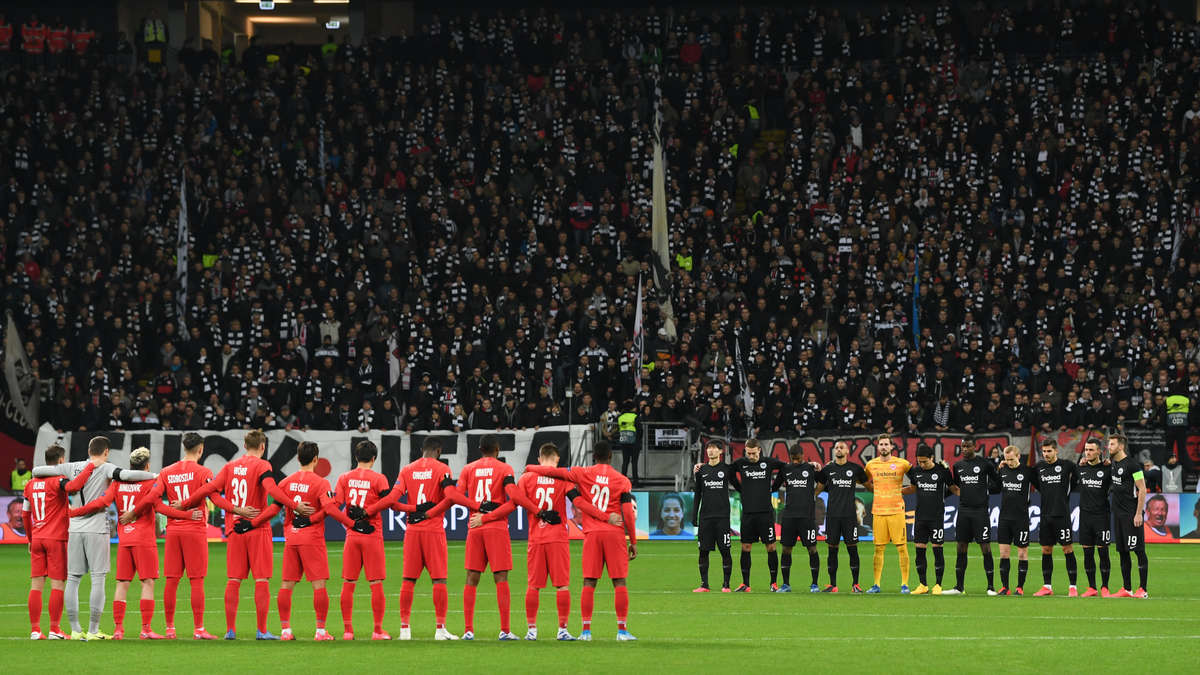 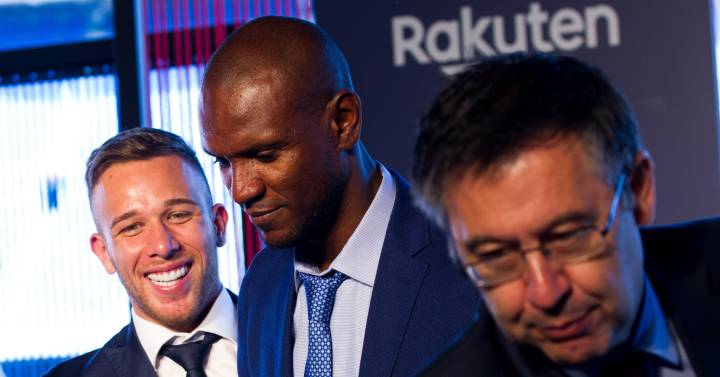 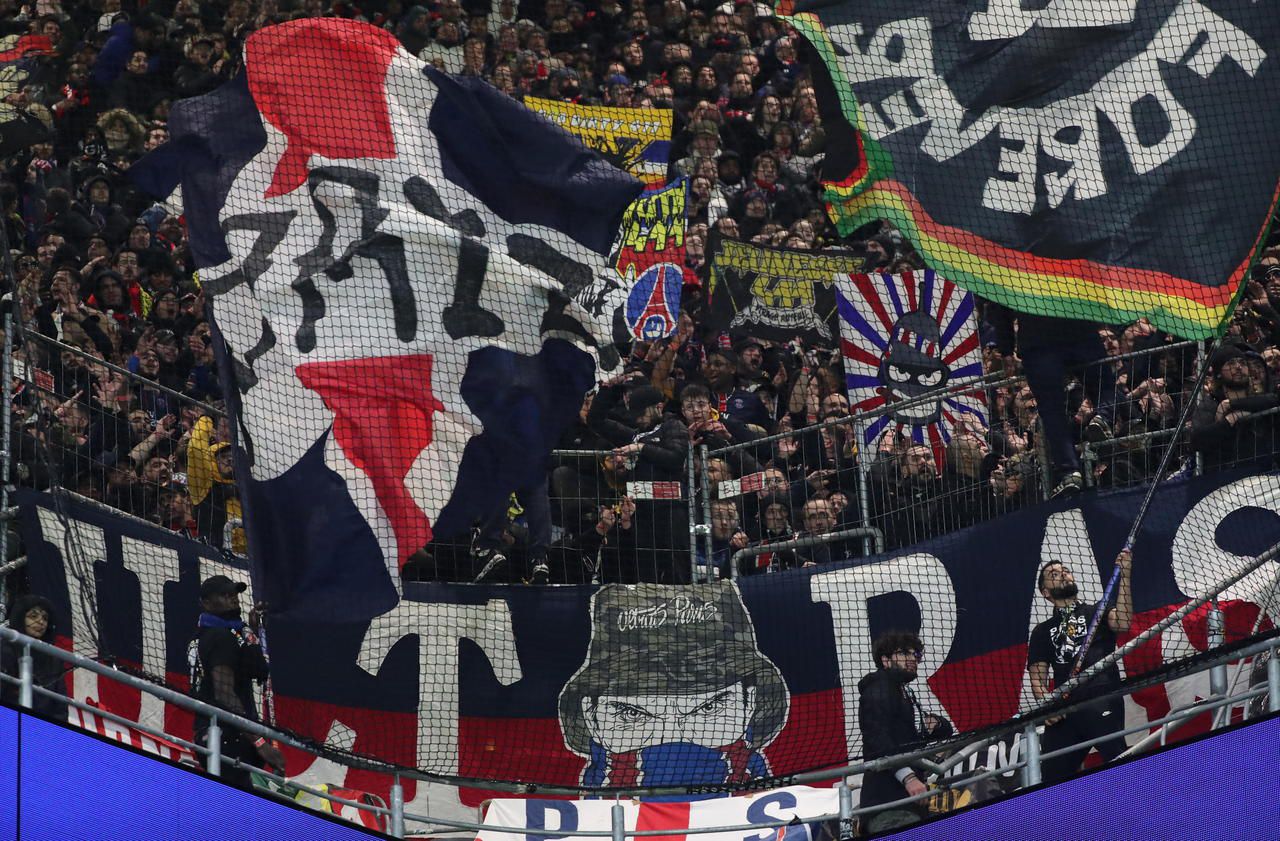 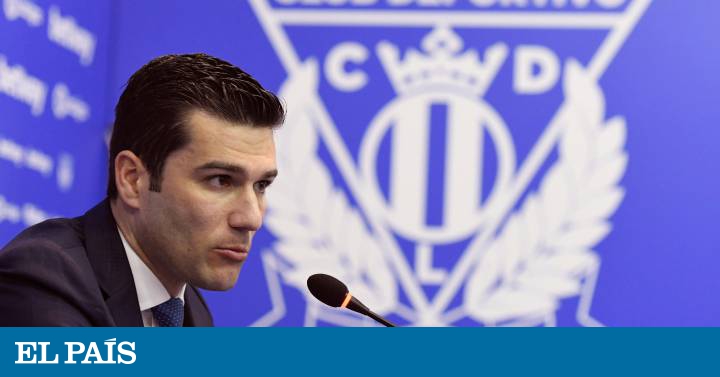 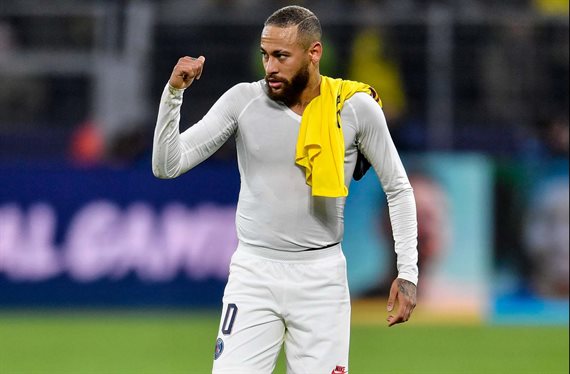 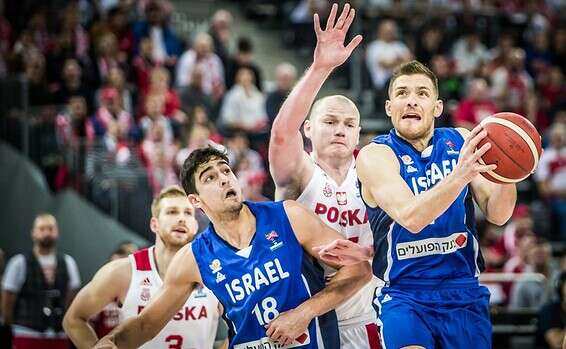 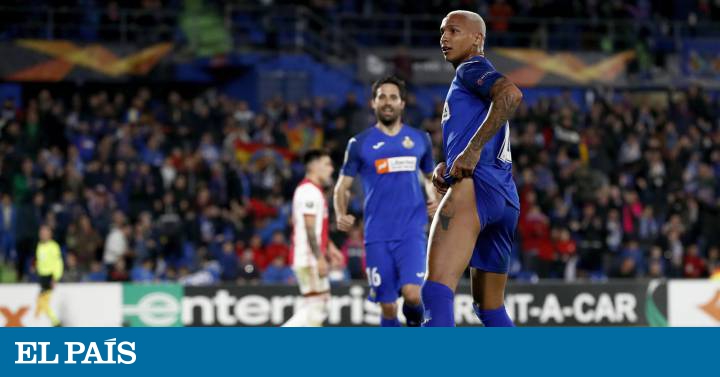 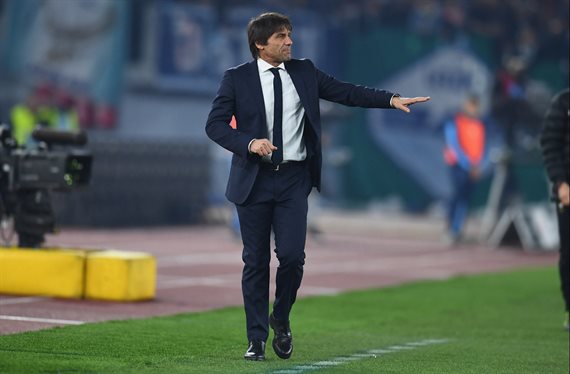 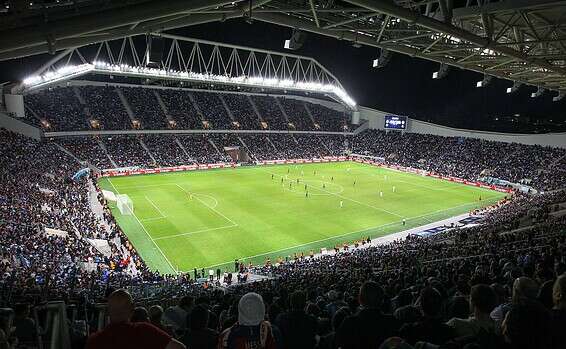