LE SCAN SPORT - Victim of racist cries on Sunday during the meeting between Porto and Guimaraes, striker Moussa Marega decided to leave the field. On social networks, footballers did not hesitate to support the Franco-Malian player. Sunday, after insults and racist cries, the Porto striker Moussa Marega decided to leave the field before the end of the game against Guimaraes. The Franco-Malian player expressed himself on his Instagram account: “I would just say to these fools who come to the stadium to launch these racist cries: are you going to fuck! And I also thank the referees for not defending me and for sanctioning me with a yellow card because I defended my skin color. I hope to never see you again on a football field. ”

Several footballers have given their support to Moussa Marega, notably Anthony Martial, who grew up in the same district as the striker from Porto: "Force au fréro, on est ensemble". Hamari Traoré and Mamadou Samassa, his teammates from the Malian selection also spoke.

Absolute support for my brother Moussa Marega. Again, a football player is the victim of racist screams in a stadium.

When will it stop? A shame !

Racism has no place anywhere and even less on a soccer field! # SayNoToRacismpic.twitter.com / LxgGsIPHOU

Marega's six consecutive goals in the Champions League this season

“We are a family, regardless of nationality, skin or hair color. We are all human, we deserve respect. What happened here is lamentable, "said Porto coach Sérgio Conceiçao after the match, before posting a photo on social media, with the following message:" We are all Moussa ". In a statement, FC Porto and the Portuguese League condemned racist behavior during the match and described it as "a disgrace for football and human dignity". 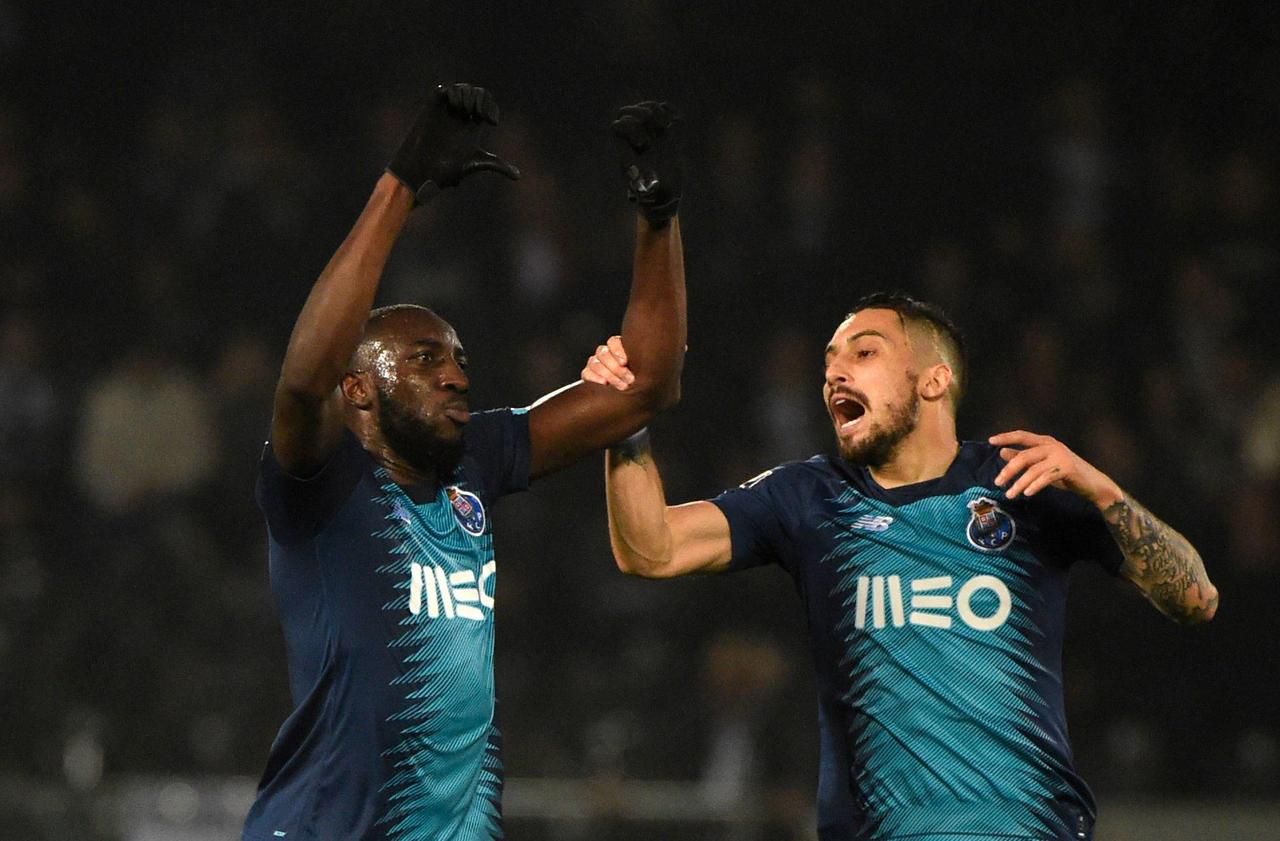 Racism in football: Moussa Marega wants "to stop the matches"

Bobic: Abandonment in the event of racism is an extreme means 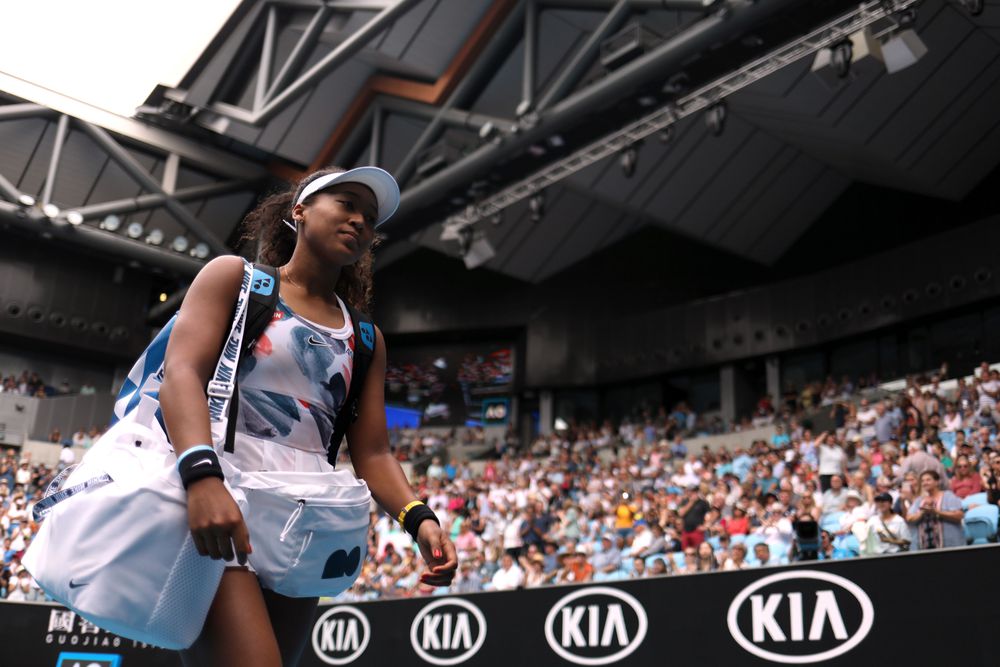