It's over: Sharapova announced retirement at 32 | Israel today 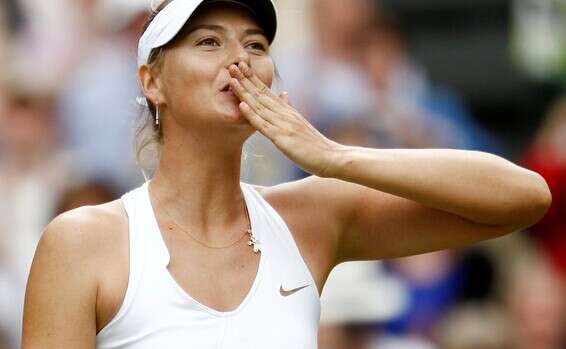 The Russian tennis player, who has won five Grand Slam titles and only recently returned from a 15-month suspension following the use of banned substances, hung the bat: "Say hello to tennis"

At 32, Maria Sharapova announced her retirement from tennis today. The Russian tennis player hung the bat and announced the surprising parting in a special column for Vogue magazine: "I say goodbye to tennis."

Sharapova, who has won five Grand Slam titles and only recently returned from a 15-month suspension following the use of banned substances, can claim herself a win in any of the four Grand Slam tournaments. Sharapova, who was ranked first in the world, has already won at the age of 17 at the 2006 Wimbledon Tournament, winning the 2008 US Open and the Australian Championship.

In the special column in Vogue magazine, the Russian tennis player added: "How do you leave the only life I know to date? How do you leave the playing field you practiced since you were a little girl, the game you loved? Sport that you found a family with. Then excuse me because I'm new to it. Tennis - I say hello today. "

Sharapova also added: "Tennis has shown me the world, proving to me what materials I am made of. I grew up with it. Whatever my next occupation is - the next mountain I will try to conquer, I will continue to push forward and climb."

Maria Sharapova is leaving tennis. In an exclusive essay for Vanity Fair and Vogue, the tennis legend reflects on her career, looks to her future, and asks: How do you leave behind the only life you've ever known? https://t.co/q2UO5INjFI

It's over: Sharapova announced retirement at 32 | Israel today 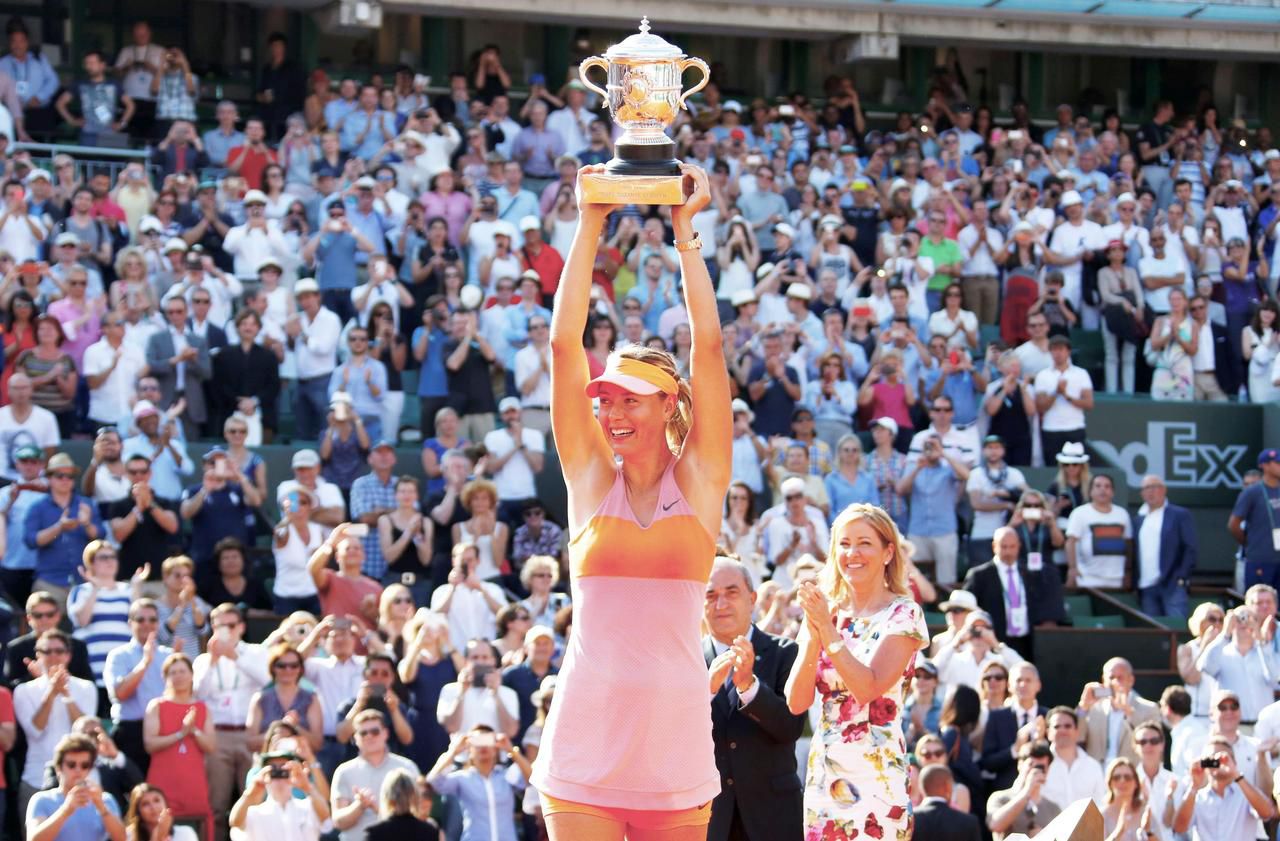 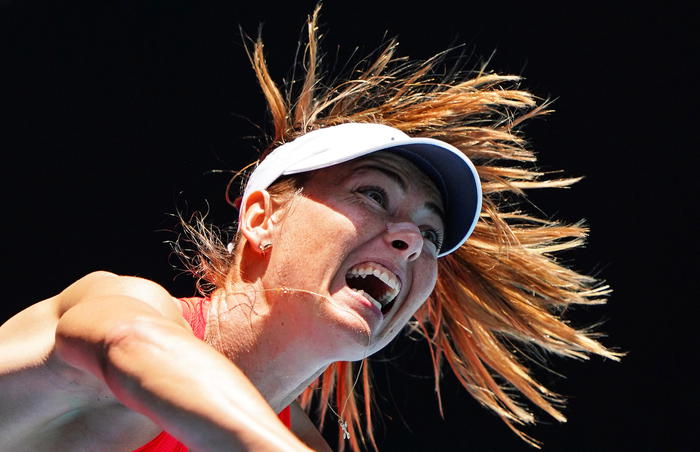 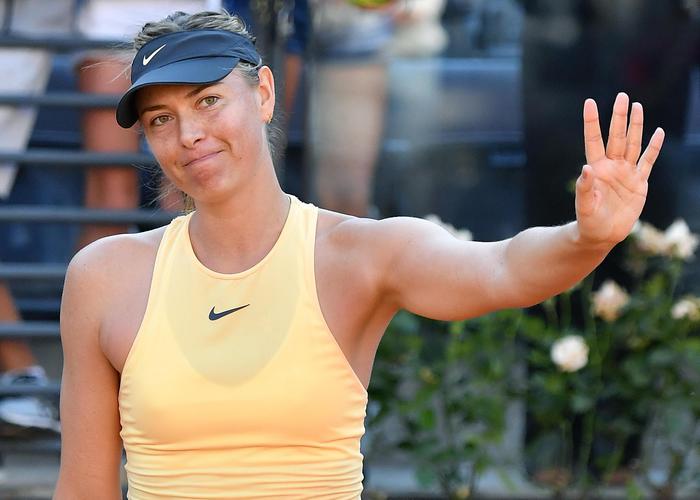 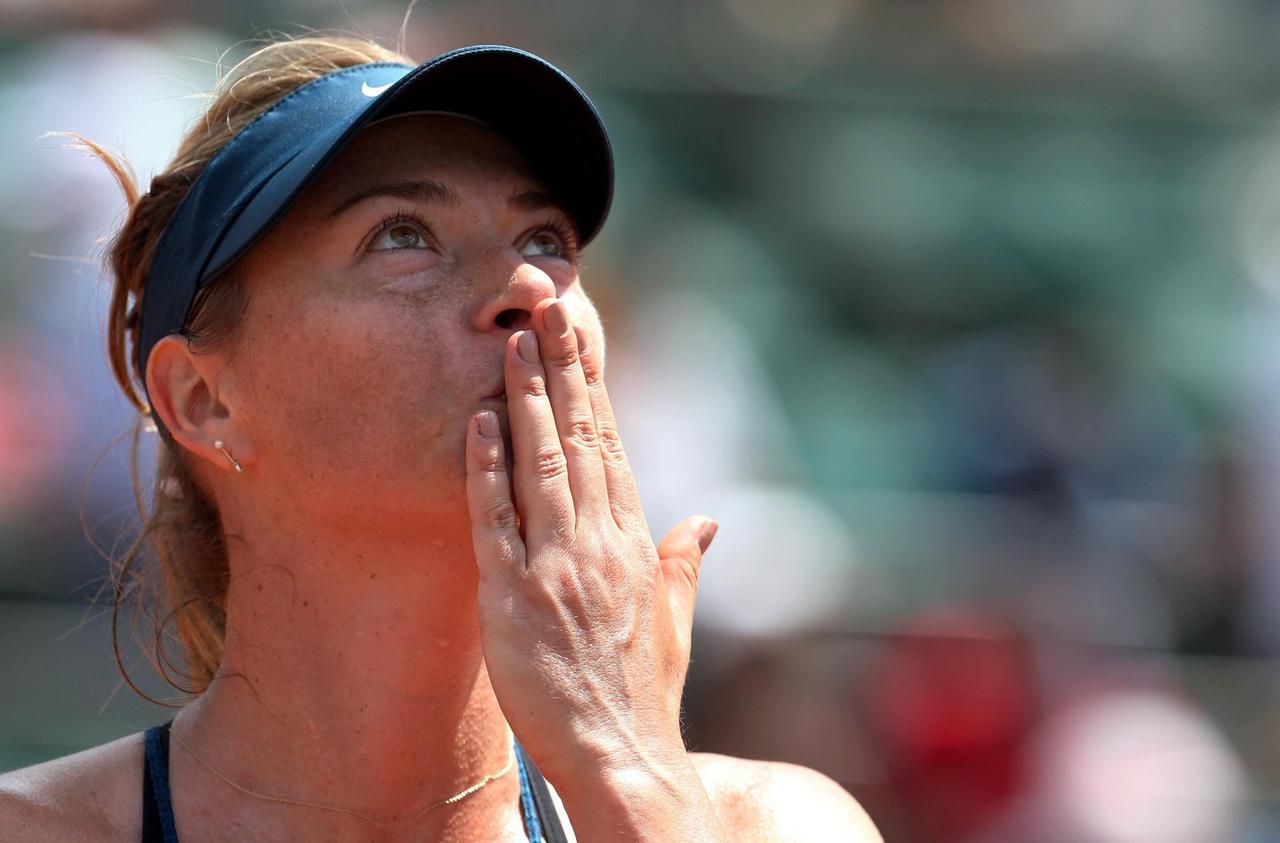