Update from February 27: The recordings of ex Hertha coach Jürgen Klinsmann during his engagement in the capital continue to make waves. The former DFB team boss judges each player in a document and assesses whether they have added value based on their age or performance - in other words, whether the player can be resold profitably.

Klinsmann wrote about substitute goalkeeper Thomas Kraft , who was under contract with FC Bayern until 2011: “Kraft, 31, constantly sick or injured, no longer added value. Let the contract expire. "

The ex-Bayern keeper reacted to this form of criticism with a lot of humor in training. For example, rbb Sport published a short recording of the Hertha training on Twitter, which shows the keeper in action. After a parade, Kraft is celebrated with a team-mate with "Tommy!", The goalkeeper replies: "I have to increase my added value". He laughs.

As the kicker now reports, after his more than questionable roundabout, Klinsmann is now also leaving his position as personal adviser to Lars Windhorst.

Berlin - The chapter Jürgen Klinsmann and Hertha BSC can confidently be described as a failed experiment. The 55-year-old was head coach of the Berliners for a total of only 76 days before throwing down on February 11 .

Under his direction, Hertha could not get rid of the relegation battle sustainably, but Klinsmann himself spoke of the "Big City Club" and the dream of Europe or even a title win. Instead of the “Big City Club”, Hertha now has a big city chaos.

Curious: Hertha invested 76 million euros for new players in 76 days Jürgen Klinsmann - no club in the world had a more relaxed winter break than the old lady . The investments have not really paid off so far, Hertha is 14th and is still in a relegation battle after the disastrous 0: 5 swatter against Cologne . There are currently troubled times in Berlin-Charlottenburg.

The fact that Jürgen Klinsmann's diary has now also been unveiled does not provide any reassurance - especially since Klinsmann relentlessly and with a critical choice of words settles with the club managers.

The 1990 world champion had his time in Berlin documented on a total of 22 pages. The document in the picture (article behind the payment barrier) bears the harmless title "Summary: Ten Weeks Hertha BSC" , but it has it all.

On November 24th, the day of the 0: 4 defeat in Augsburg and the associated separation from Coach Ante Covic , it says something like : “You can feel that the club is completely on the ground . Hectic and nervous. With no perspective as far as coaching and the future are concerned. "

Klinsmann stepped in as a short-term solution, but was already working on the installation of Ralf Rangnick . In principle, he should have had a great interest in the Hertha BSC project, "but would never come in a constellation with Michael Preetz ( manager, editor's note ) as his supervisor."

At the end of November, a devastating verdict can be read about the "sporting inventory". The team was "in a catastrophic physical and mental state ", the squad " completely wrongly put together ", the medical department " disputed, incompetent , not up to the demands of modern professional football" and planning for the preparation " a disaster ."

Klinsmann later criticized the club for lacking support, for example in the debate about his supposedly expired coaching license, and denounced an " extremely bad climate " projected by the bosses onto the team. In addition, Hertha's public communication was simply "intentionally wanting to damage the reputation that was still impeccable at the time ( Klinsmanns, note )". It can later be read that there is “a culture of lies at Hertha that has also destroyed the players' relationship of trust with Preetz.”

After apparently Klinsmann was already thinking about retiring at the end of 2019 ("If we get stuck here, I can fly to Los Angeles instead of Berlin."), He should have made this clear to investor Lars Windhorst again at the end of January.

Windhorst persuades his friend Klinsmann to continue, but in the following days the idea of ​​throwing the towel solidified at the 108-times international. Ultimately Klinsmann resigned on February 11th.

Whether intended for the public or not, it is clear that such a billing of a coach in German football has never existed before. It is striking, however, that Klinsmann never reports a few possible errors, which is why his self-reflection should at least be questioned. At the end of 22 pages it is also clear that this protocol will cause further unrest at Hertha .

. @ michaelpreetz: It is indeed the case that you can get the impression that we at Hertha BSC are unfortunately unable to come to rest in this difficult phase. We were deeply concerned about the allegations made by our former coaches. # F95BSC #hahohe

The management of ex-national coach Klinsmann confirmed the authenticity of the protocol to the SID , but puzzled how it could get to the public. Klinsmann had no intention of billing Hertha.

Michael Preetz, who was particularly targeted by Klinsmann, described the allegations at the press conference on Thursday as "disgusting and insolent". In addition, the protocol is “perfidious” and “is strongly rejected. These are all people who work for this association 24 hours a day. ”

In addition, Preetz reserves the right to take legal action against the 55-year-old after Klinsmann's all-round attack. It will be interesting to see how it goes on on the Spree.

Klinsmann may have first professional consequences after leaving Hertha: will he lose his next job?

Klinsmann may have first professional consequences after retiring from Hertha: Will he now lose his next job?

Professional consequences after Hertha resigned: Klinsmann throws the next job down

Professional consequences after retiring from Hertha: Klinsmann is throwing out the next job

Jürgen Klinsmann: Surprising change after the diary was revealed

Jürgen Klinsmann: The explosive detail after the diary was revealed

Chapter closed? Preetz on the memorable Klinsmann adventure - and Hertha’s search for a trainer The mercato journal: Dybala sacrificed by Juve for Pogba? 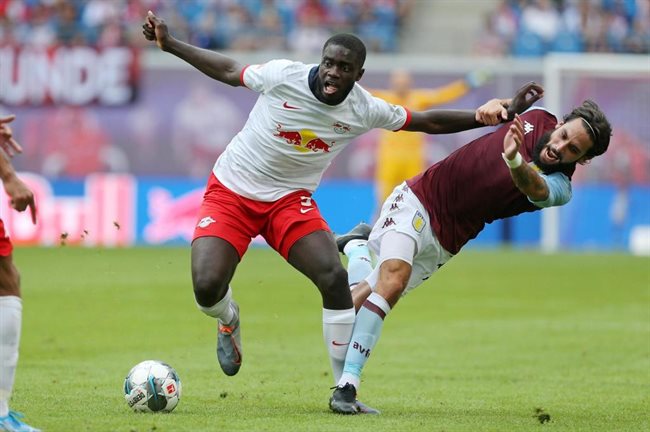 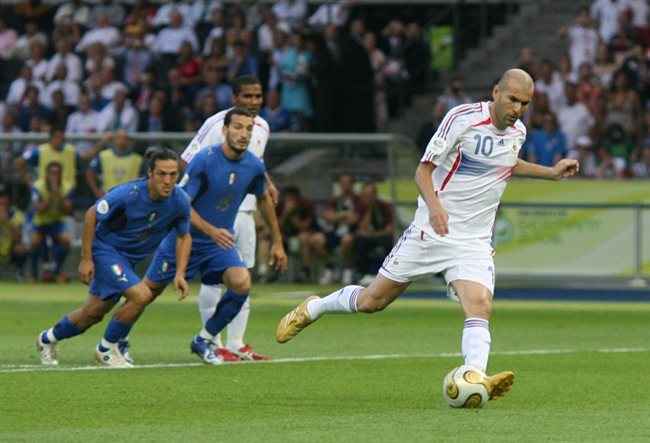