Peitinger are looking forward to the highlight of the season: TSV Quartet is going to the World Cup

The World Championship in curling will soon begin in Regen - clearly the highlight this season. Four athletes from TSV Peiting are also there - one in a very special role. 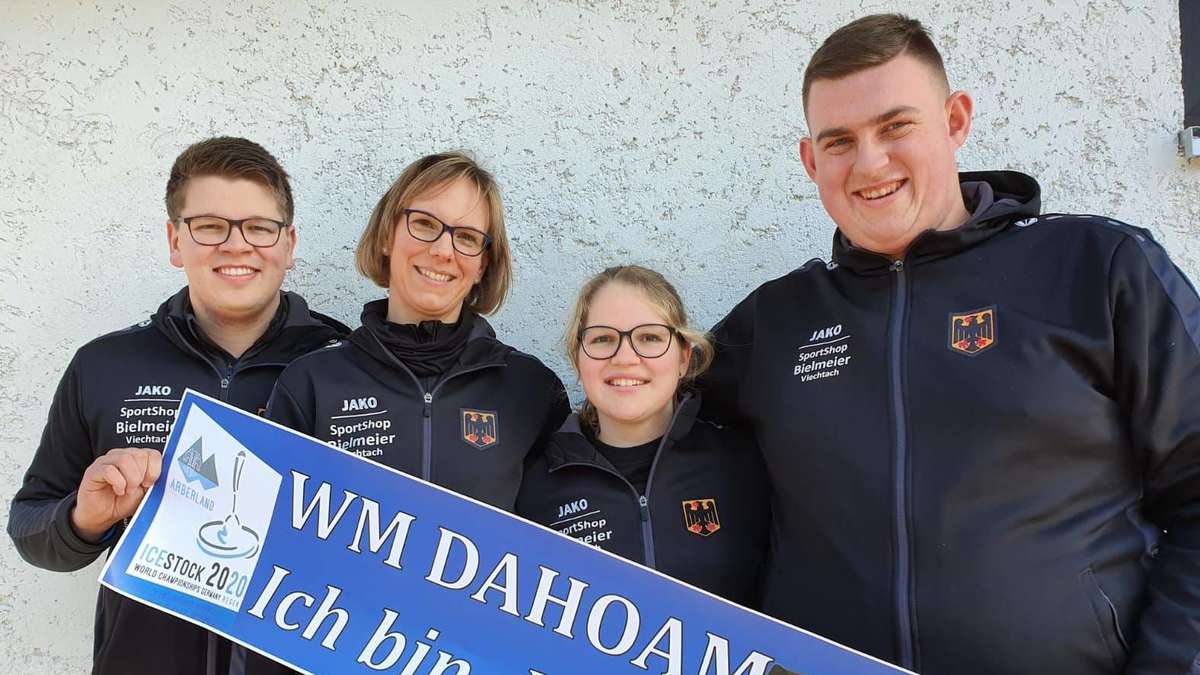 The World Championship in curling will soon begin in Regen - clearly the highlight this season. Four athletes from TSV Peiting are also there - one in a very special role.

Peiting - It is clearly the highlight of the season for the stick shooters: the World Cup, which takes place in the rain from Tuesday, March 3, through Saturday, March 14, inclusive. The place in the Bavarian Forest is the Mecca for curling in Germany. Four athletes from TSV Peiting were also nominated for the title fights - Ulrike Lachenmayer is even intended for a special position.

Somewhat surprisingly, Franziska Lindner is also part of the team game. She is also authorized to start at the U23; in this age group she competes individually and with the team in the target competition. For the male juniors, Michael Lindner (team game) and Daniel Steber (individual and team target competition) bought the World Cup ticket from TSV Peiting. The final nomination took place after a qualification course at the federal performance center in Regen.

Before the course, the German championship was on the program for the top German shooters in Waldkirchen. Overall, the performance of the Peitingen athletes was not bad at all. Ulrike Lachenmayer won the silver medal in the target, followed by three top ten places. And in the team game, the Peitinger women's team finished fifth. In view of the numerous triumphs in recent years, the conclusion of Christian Lindner, spokesman for the TSV department, was not overwhelming. The whole winter season has "not gone so well".

Ulrike Lachenmayer had the bad luck in the target shooting that Verena Gotzler (EC Gerabach) also took part in the competition. The 23-year-old from Aussernzell is currently “the world's best individual shooter,” says Lindner. And that was impressively demonstrated in the final. Then Gotzler triumphed with 386 points (188/198) and overtook Lachenmayer, who was still 25 points ahead of the favorite after a strong performance in the preliminary round (176/182). In the final, Lachenmayer could no longer maintain her high level from the first two rounds. With 269 points (134/135) and 627 points overall, the TSV athlete defended silver ahead of Maria Empl (623) from SV Gumpersdorf, who put a lot of pressure in the last round with 173 points. Above all, however, stood Gotzler, who had the second best result of all 70 participants with a total of 709 points. Only male winner Matthias Peischer (715) from FC Penzing was better.

Franziska Lindner (569) achieved a remarkable sixth place among women. It presented itself without major fluctuations (144/143/137/145). Father Christian Lindner certified that his daughter had a “very good performance”. The same was true for Daniel Steber: the U-23 shooter made it into the finals of the best twelve for the men and finished the competition in tenth place with 611 points. Steber also played quite consistently (155/161/153/142). "It was completely okay," said Lindner.

The second TSV athlete for men, Mathias Adler, started brilliantly with 181 points, but after that it was not so smooth for at least two rounds (158/154/172). He was seventh with 665 points. "He had hoped for a medal," said Christian Lindner.

In the team game it went like this for the Peitinger women's team, "as so often this season: we were very unlucky," said club spokesman Lindner. Ultimately, Ulrike Lachenmayer, Franziska Lindner, Sabine Hipp, Irina Tsishuk and Selina Steber missed a place in the top four only because of the poorer floor grade, who then fought for the title in page play-off games. Compared to the tied EC Gerabach, the Peitingen women were left behind. According to Christian Lindner, the decisive factor was 11:11 in the eleventh round against TSV Kühbach, who had traveled to the Bundesliga. "If we win there, we'll be in the semi-finals," said Lindner. TSV Peiting ended up fifth in 13 teams.

The team had the same rank in the Bundesliga South and thus qualified for the DM. The EC Passau-Neustift, which had already dominated the preliminary round (21: 3 points), won the title. Kühbach with ex-Peitinger Regina Gilg finished fourth. The EC Saßbach won the men. The TSV Peiting - 2018 German champion - had surprisingly not qualified for the DM this year.

Max Nagl makes strong comeback - Motocross rider Max Nagl made his racing comeback at a race in Kuwait - and what a thing: The Weilheimer drove up and away from all the other participants.

Coach change shows effect - With Darryl Millwood on the line it works again: Against Neumarkt, the basketball team of TSV Weilheim showed a committed performance. The "new" coach talked his contribution down.

Peitinger are looking forward to the highlight of the season: TSV Quartet is going to the World Cup 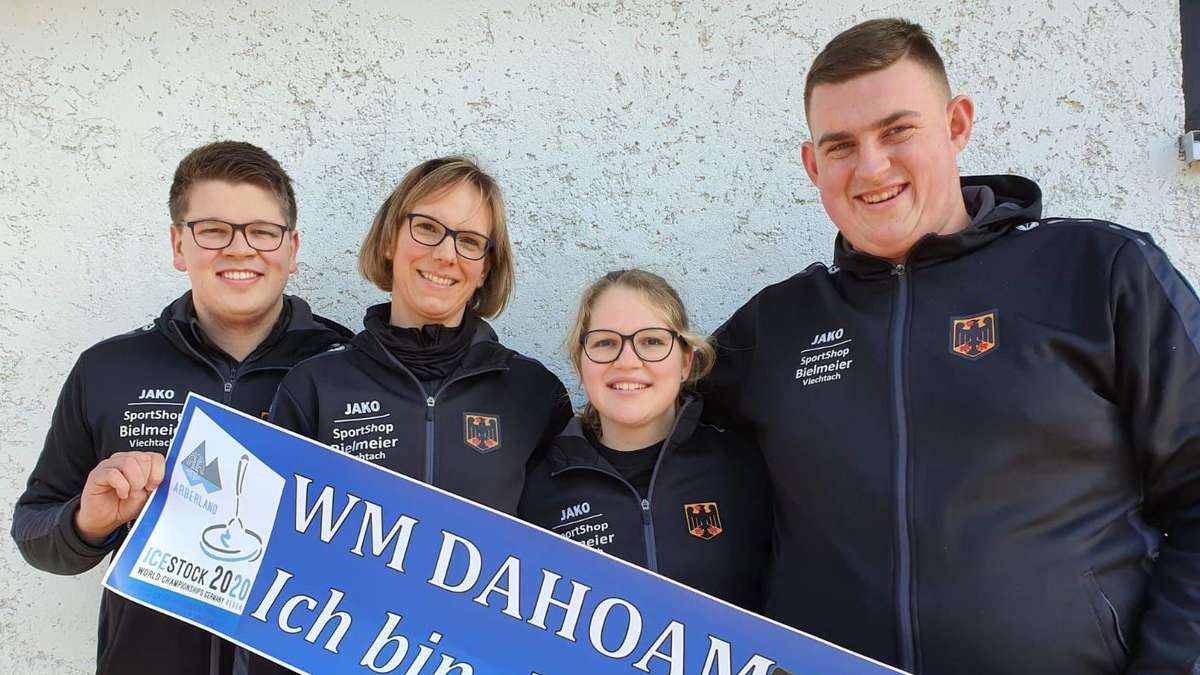 Korbinian Heiland reaches his goal at the Junior World Championships

Vettel is looking forward to new season: "Batteries are charged" 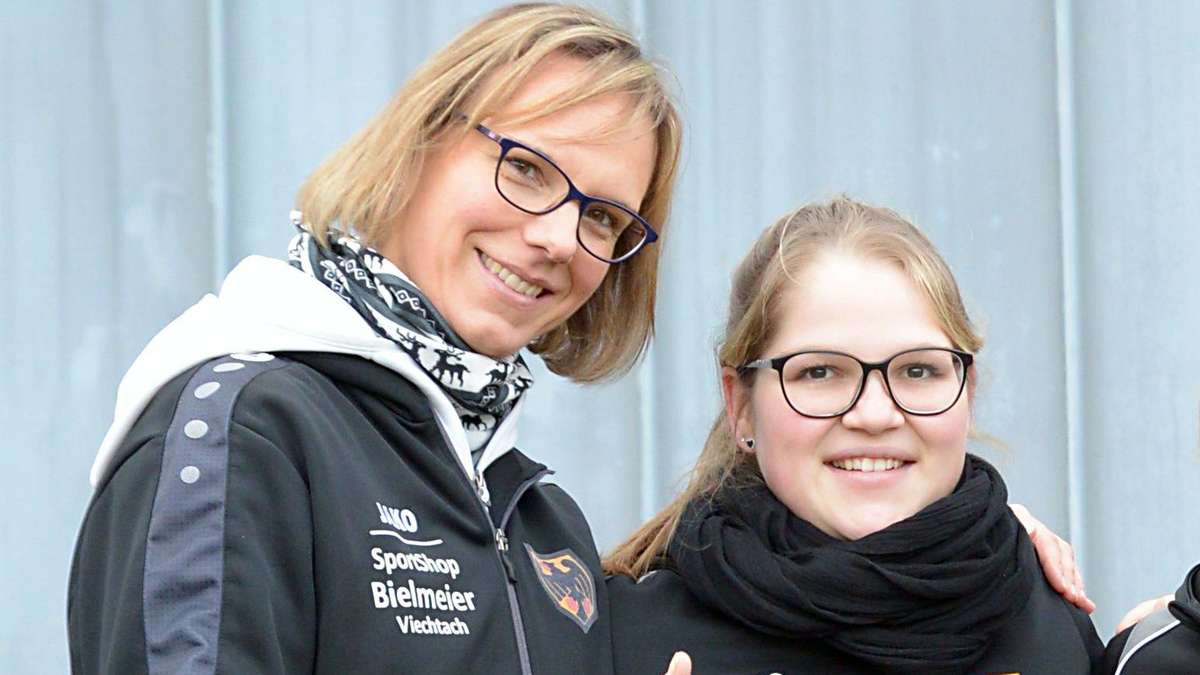 World Cup squad are determined - Peitingerin with a special role 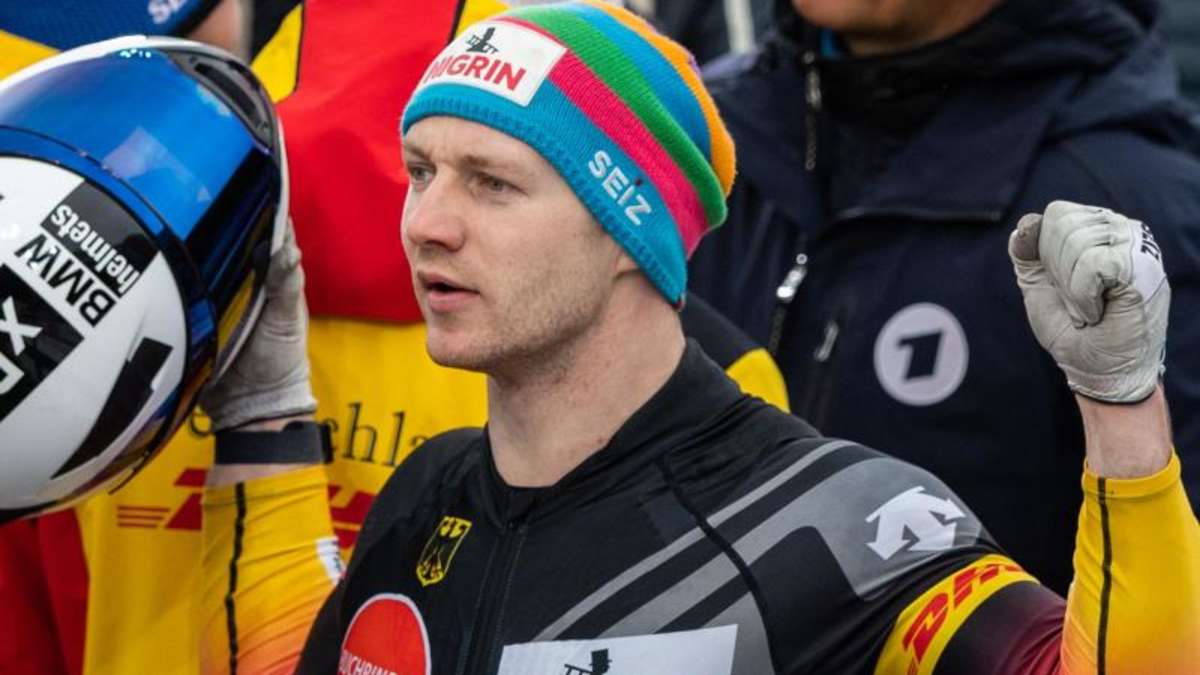 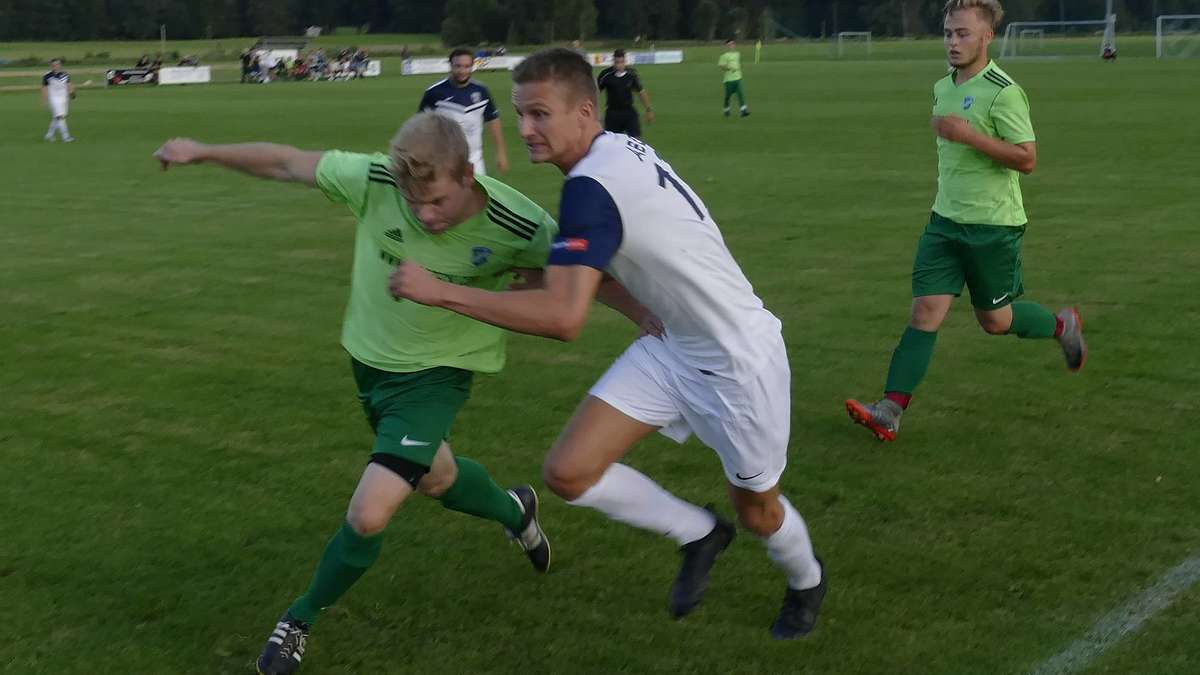 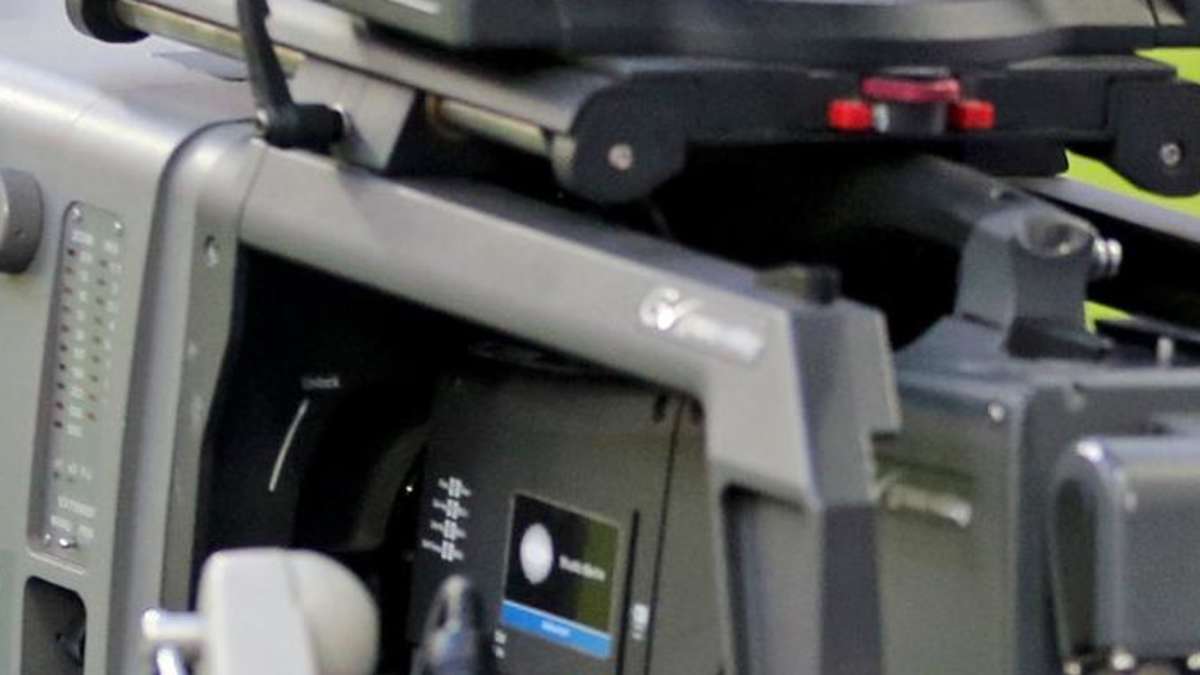 Bundesliga in the corona crisis: Sky immediately implements a spectacular plan - there is pure football on Saturdays 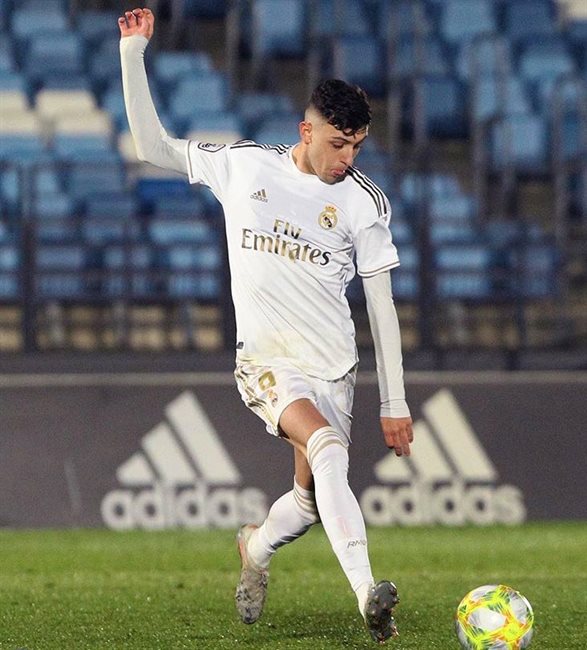 Bundesliga in the corona crisis: Sky immediately implements a spectacular plan - there is pure football on Saturdays
2020-04-04T12:15:40.558Z 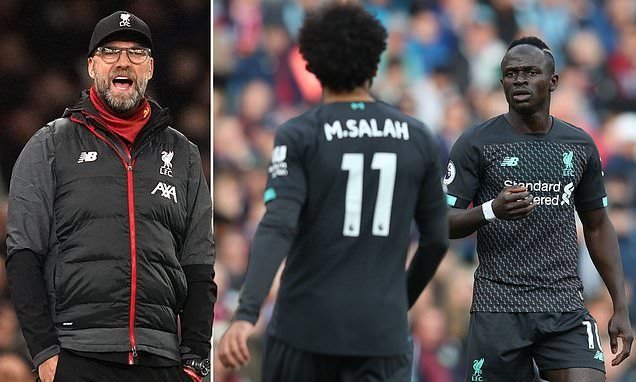 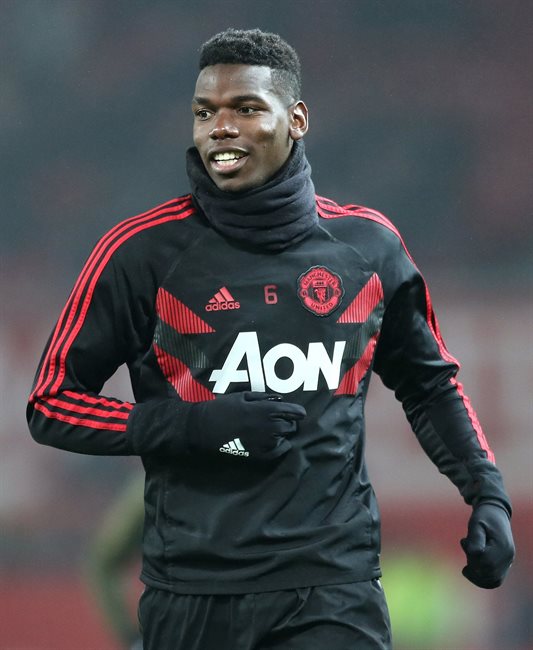 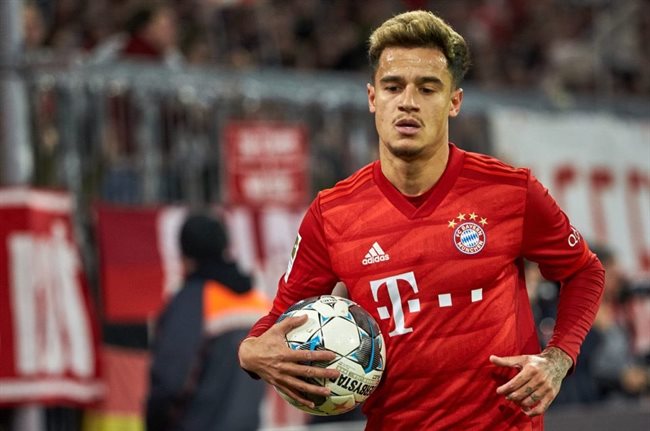