The Rhinelanders deservedly won the top game of the 24th matchday against the tumbling Revier Club 3-0 (2-0) and climbed to tenth place in the Bundesliga.

Sebastiaan Bornauw (9th minute) and Jhon Cordoba (40th) gave the hosts the lead in front of 50.00 spectators, Schalke goalkeeper Alexander Nübel sealed the clear defeat with an own goal after a bad mistake (75th). While the Cologne team left the relegation zone far behind, Schalke had to worry more and more about a European cup place after their strong first half of the season. With a win on Sunday at Union Berlin, VfL Wolfsburg can push the district club, which has been without a win for six games, out of sixth place.

After the 0: 5 against Leipzig Schalke coach David Wagner was forced to make changes. Captain Omar Mascarell (adductor complaints) and Suat Serdar, who broke his toe in training on Friday, and Rabbi Matondo (bank) were replaced by Nassim Boujellab, Alessandro Schöpf and Michael Gregoritsch. In Cologne, the Schalke loan from Mark Uth was not allowed to participate due to a corresponding contractual clause. Gisdol also had to replace central defender Rafael Czichos, who had injured himself in the cervical spine at 5-0 in Berlin. Captain Jonas Hector and Bornauw replaced the two.

Taking in the Belgian defender with strong headings paid off after just a few minutes. After a free kick by Kainz Bornauw rose the highest and deflected the ball unsustainable for Schalke keeper Alexander Nübel. The Revierclub again - as so often this season - conceded a goal according to a standard situation and had to run after the early deficit.

However, as in the past, the miners had a hard time creating opportunities, especially since the defenders of the promoted did their work solidly and attentively. To make matters worse, Schalke's central defender Ozan Kabak was injured and had to be replaced by winter access Jean-Clair Todibo after half an hour and taken to the hospital. Shortly afterwards, Elvis Rexhbecaj (33.) could have increased, but the last scolded Nübel was there in time. Nevertheless, FC managed a 2-0 win before the break after a counterattack by Cordoba. Seconds before the half-time whistle, Gregoritsch missed the connection goal with the first good Schalke chance when he failed to goalkeeper Timo Horn.

Shortly after the restart, the FC fans showed a banner apparently directed against Hoffenheim's patron Dietmar Hopp ("Your promise broken because of a son of a bitch"). In the afternoon, the games in Sinsheim and Dortmund had to be interrupted against Hopp due to posters and swear songs. Cologne's players, coach Gisdol and sports manager Horst Heldt quickly intervened, however, that the banner was removed and the game was continued.

Little happened on the lawn. Schalke was also unable to develop a great goal in the second half. The Cologne team confined itself to the essentials and brought the seventh victory from the past nine games finally under wraps, when Nübel blundered in the 0: 3 by Kainz as recently against Leipzig and let the ball slip through his hands.

Information about the game on the Cologne homepage

Information about the game on Schalke-Hoempage

Bundesliga scores: This is the top of the eighth game day

Also Revierderby Dortmund against Schalke without an audience 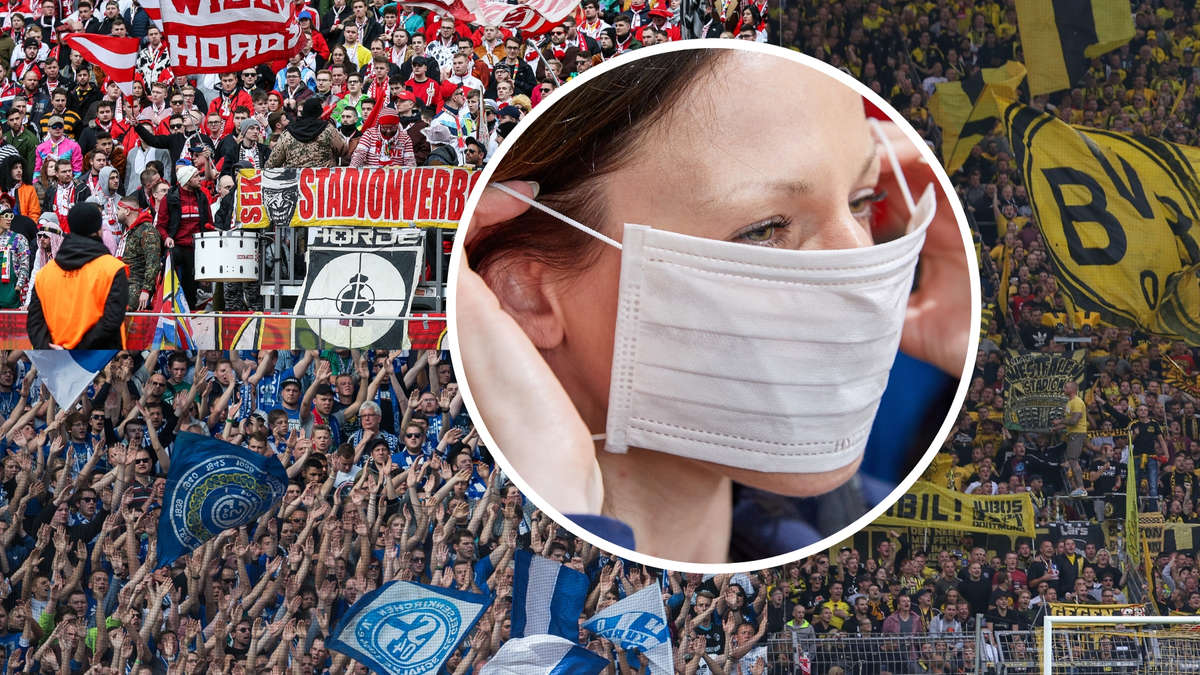 Are the Bundesliga threatening ghost games soon due to the corona virus?