Bassa Rounded: On the Implications of the Champions League Final 8 | Israel today

FIBA's solution to ending the Champions League is undoubtedly original, but along with the positive things it also brings with it quite a few problems in world basketball 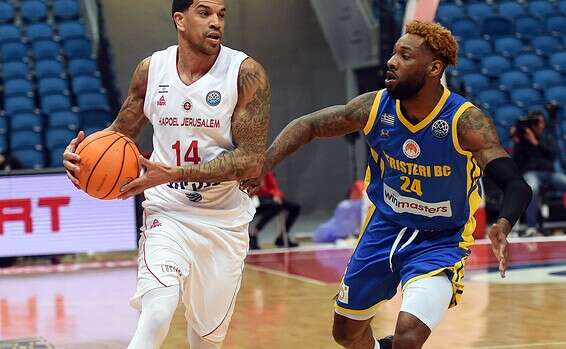 FIBA's solution to ending the plant is undoubtedly original, but along with the positive things it brings with it also have quite a few problems

The FIBA ​​Champions League today decided on a solution to end the 2019/20 season - holding the Final 8 tournament in late September in one hall (Arena in Jerusalem is an option, as first announced in "Israel Today"), which will be the factory champion for this season. That closes the season and actually opens the next season.

This is an original decision, but if we face the truth, it is also a bit strange, and there are advantages but also a few disadvantages. On the one hand, the most important thing is of course to reach a decision on the hardwood plant, which is what will happen here. This is better than setting a champion on the table or failing to determine a champion at all, and allowing games to be played in optimal conditions - with crowds, full roster, extensive coverage and reward for sponsors. It also gives a long space for groups to organize.

From an Israeli point of view, if Jerusalem hosts this tournament it will be a local celebration, which may signal Israeli and European basketball on the return to routine. On the bright side, there is also the economic issue, which is gaining momentum these days. The closing of the plant will allow grants to winners of € 150,000 and up to € 1 million for the four teams to finish first.

On the other hand, this kind of decision also has quite a few problems and distortions, first and foremost the compositions in which the groups will appear. A bizarre situation will be created whereby for three quarters of the season the teams will play one roster (the roster playing this season) and the deciding stages will play another roster (the roster they will build for next season). In such a situation, the balance of power that was this season may change completely at the beginning of next season. Hapoel Jerusalem was the number one candidate to win the title, but who guarantees it will be the same in September?

Beyond that, the decision will entice the groups to place strong and unique faculty only for this event. On the other hand, groups that, due to the economic crisis, will be severely affected by their ability to place a proper group in September as well.

In the original draft, the season was scheduled to end in the Final Four, but the quarterfinals were still scheduled for the series. The new method, in which each stage is decided in one game, takes home advantage from the teams that had it (including Jerusalem).

The decision also requires teams to peak at the start of the season - which is in contrast to every season's textbook construction. There can be a very strange situation that at one to nine months, the same team will swing twice the European Cup. We have not seen this before, but probably because of the Corona crisis we will see many more things we have not seen before.

Bassa Rounded: On the Implications of the Champions League Final 8 | Israel today 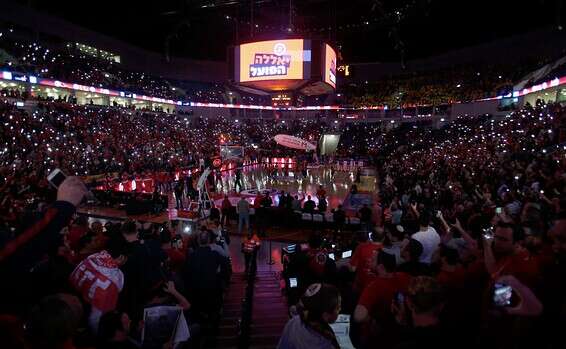 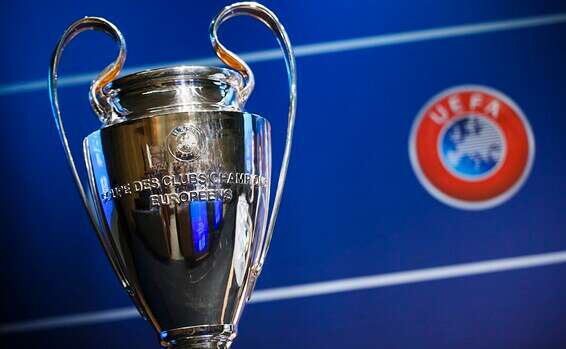 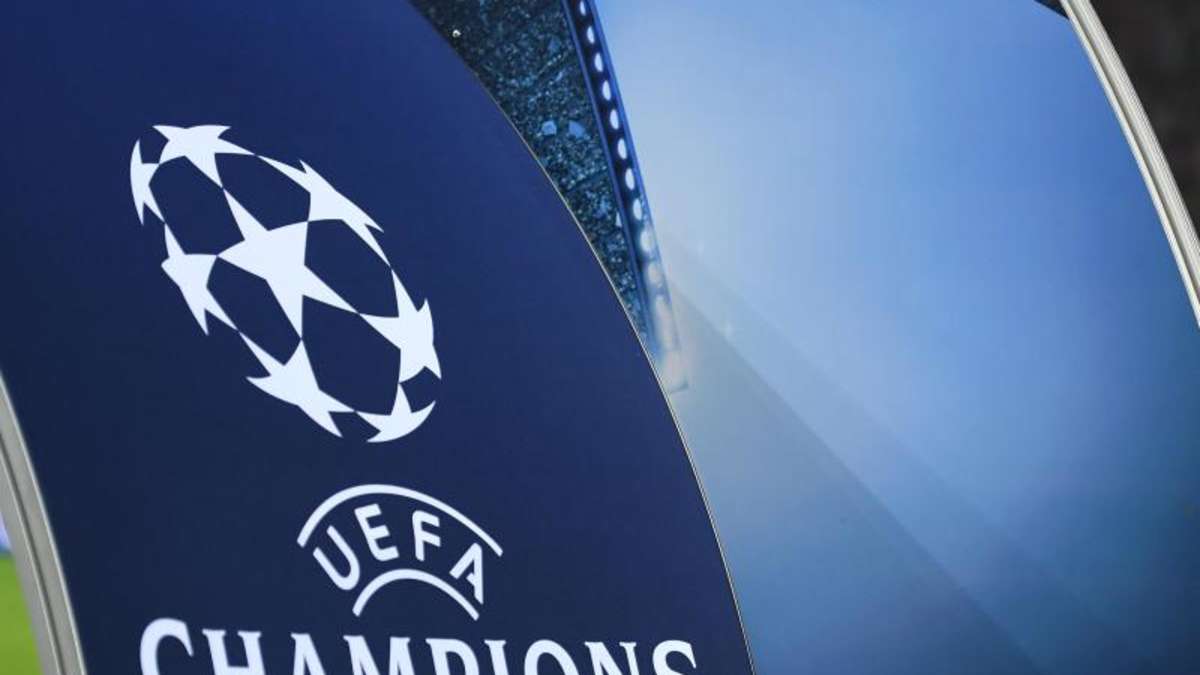 Champions League may be Final 8 in August 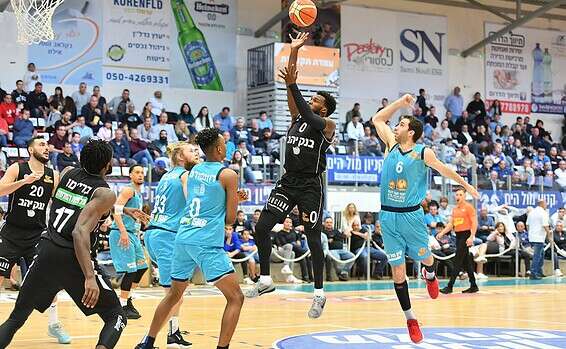 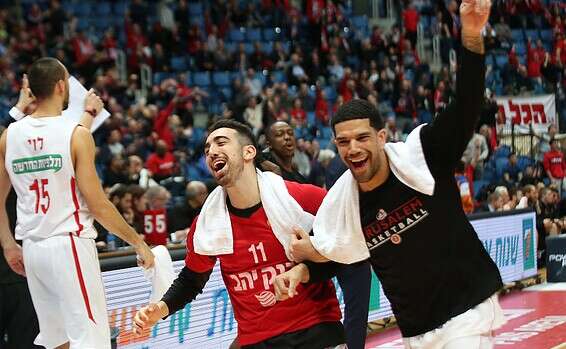 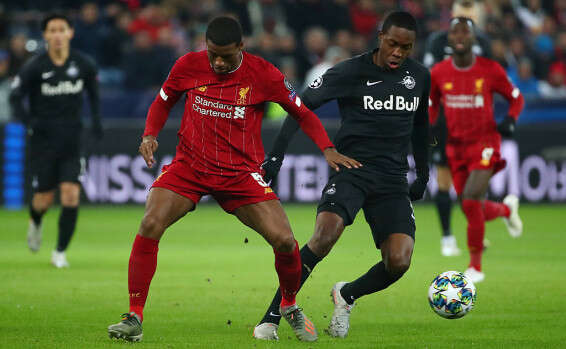 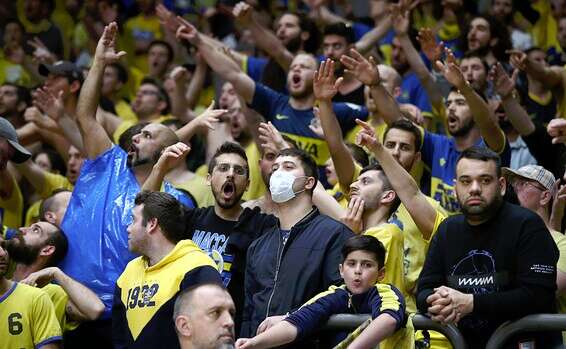