UEFA could in particular announce on Wednesday that the closing date for domestic competitions and the National Cups has been postponed, 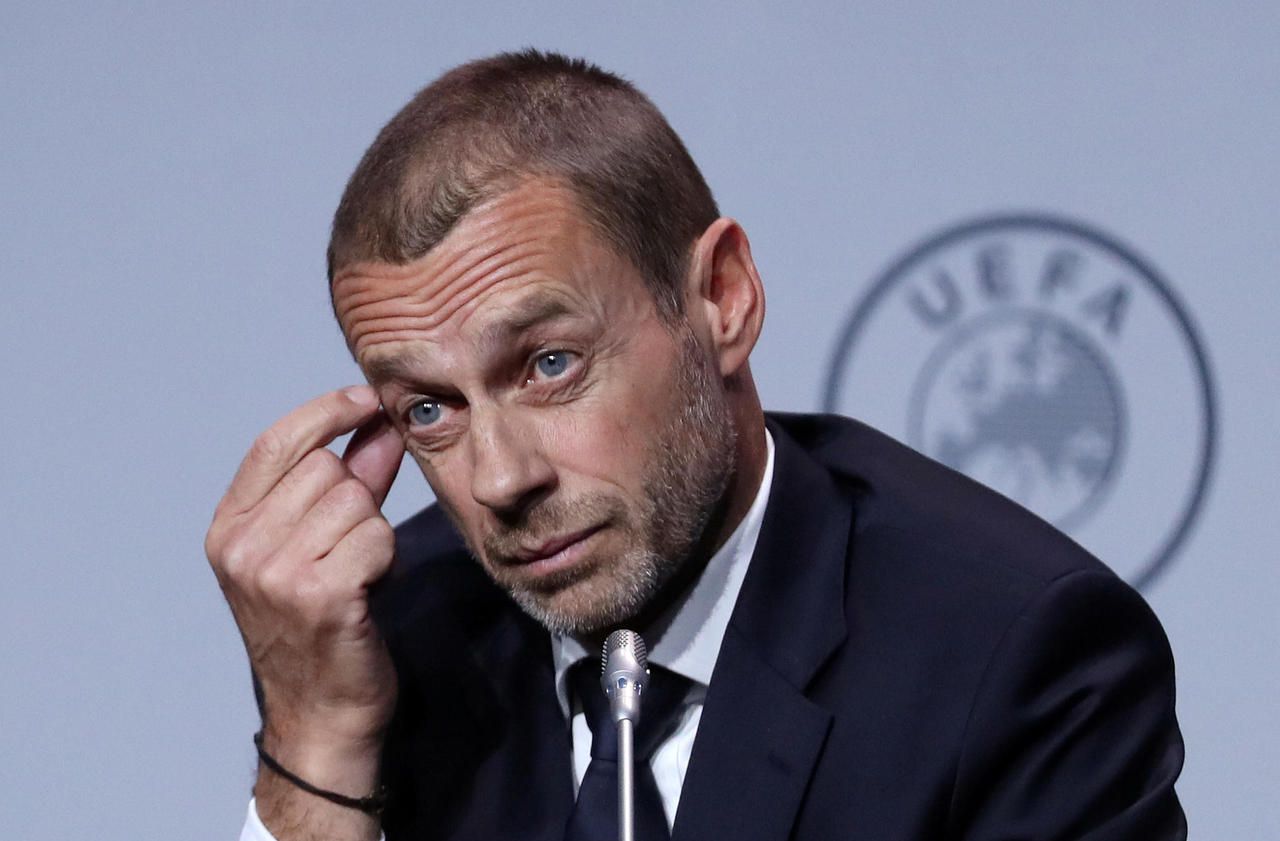 UEFA is still sailing by sight. The European football authority does not know when will resume the current season interrupted due to the Covid-19 epidemic. According to information from the Corriere della Sera, which we are able to confirm, UEFA could however, during the meeting convened this Wednesday noon by videoconference with the general secretaries of the 55 federations, announce that the closing date for domestic and National Cups will be postponed (at least) to July 31.

UEFA has invited the General Secretaries of its 55 associations to a video-conference on Wednesday to share an update on the progress made by the two working groups created two weeks ago and to discuss options with the potential rescheduling of matches.

The UEFA which had agreed, on March 28, to prepare "a plan A, B or C" according to the circumstances, should well outline three options for the continuation of the events. The first, described by some as "very optimistic" and even "totally utopian", plans to restart in mid-May. It would allow all National Championships, National Cups and European Cups currently interrupted, as well as international matches (Euro play-offs), to end on June 30. This would imply that the clubs, now completely stopped, resume their activities as soon as possible, which does not seem to take the way, given the rapid spread of the coronavirus.

The second plan, considered "a little more realistic", would count on a resumption of competitions in late May or early June and the third, finally, before the summer, that is to say on June 21. All over Europe. These two hypotheses would postpone the end of the current fiscal year and would inevitably have consequences for the next season. The start of this could be delayed for example.

“No one knows when the pandemic will end. There is a plan A, B or C, had, in particular, explained in the columns of La Repubblica Aleksander Ceferin, the president of UEFA. We can start again in mid-May, in June or at the end of June. Then, if we don't succeed, the season will probably be lost. There is also the proposal to finish this season at the start of the next one, which would start a little later. Deviations from the contracts will be required and the transfer window must be offset. "

The contracts of the players mentioned

As a reminder, in Ligue 1, there are ten maths left to play. There are also the two finals to be rescheduled: those of the League Cup between Paris and Lyon and the Coupe de France between the Parisians and Saint-Etienne. And of course for PSG the Champions League, while half of the knockout stages are still to be played. For the time being, the qualified for the quarters are Atalanta, Atlético de Madrid, Leipzig and PSG. It remains to play the games Juventus-Lyon (0-1), Manchester City-Real Madrid (2-1), Bayern-Chelsea (3-0) and Barcelona-Naples (1-1).

At the end of a day of crisis meetings on March 17, UEFA had decided to postpone the Euro to the summer of 2021 and to suspend all of its club competitions "until further notice". The men's C1 and C3 were interrupted at the knockout stage, the women's C1 at the quarterfinals. Aware of the difficulties of going after all of its competitions, in such a short time, UEFA would be ready to shorten the current format of the Champions League and also that of the next, if necessary. The preliminary rounds of the next Champions League could therefore start around September 1 and be contested in a single match.

Discussions are also expected to focus on the transfer market and player contracts on Wednesday, said the European Confederation. 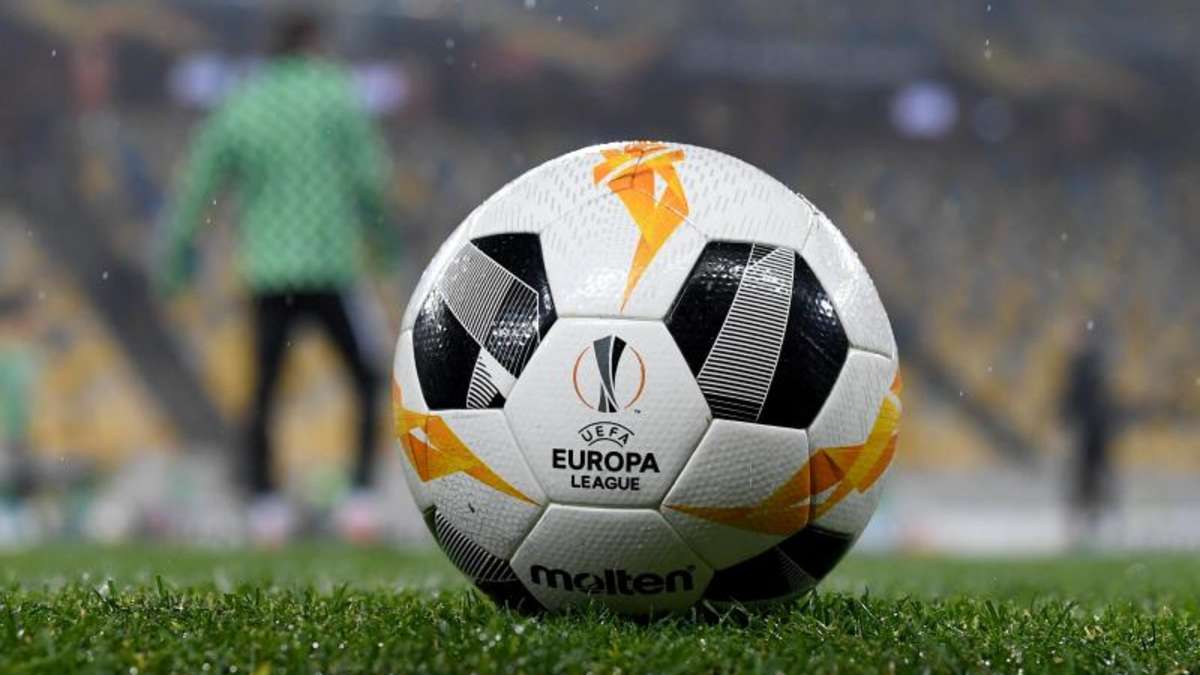 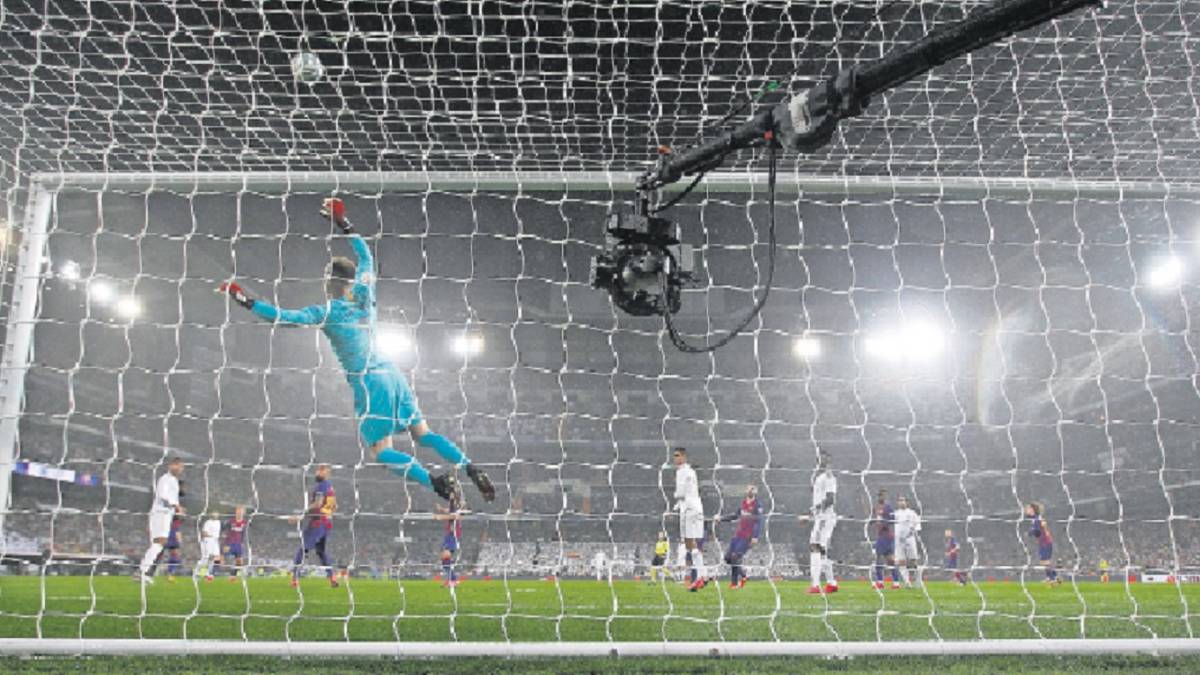 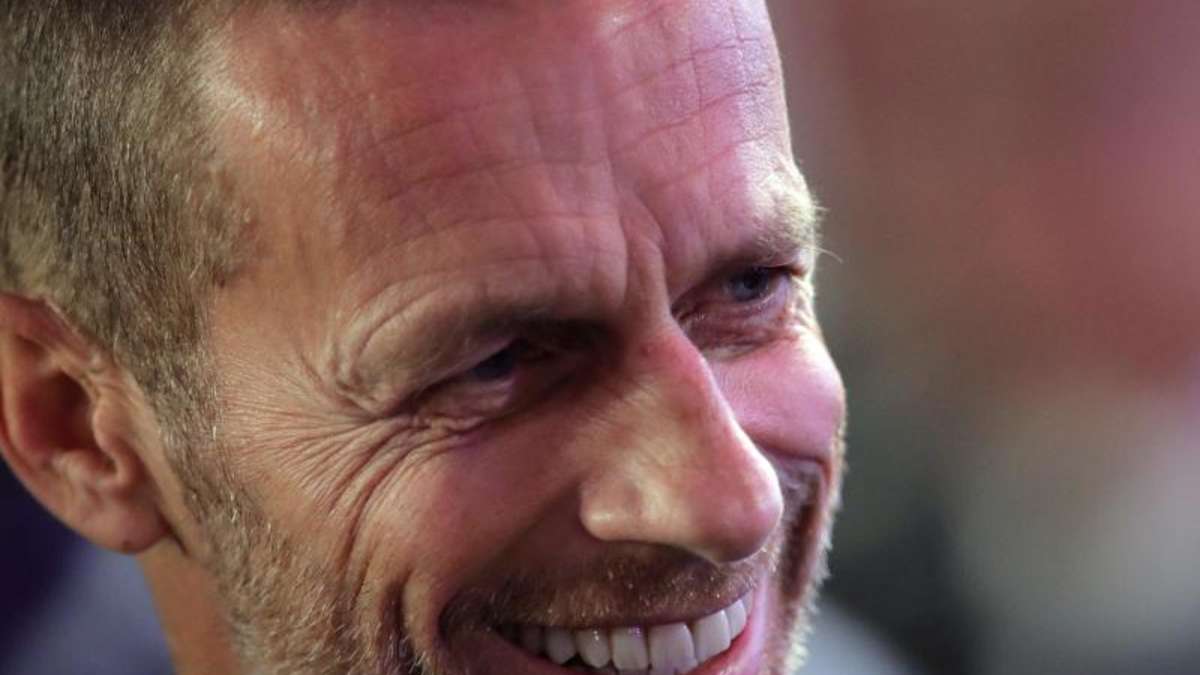 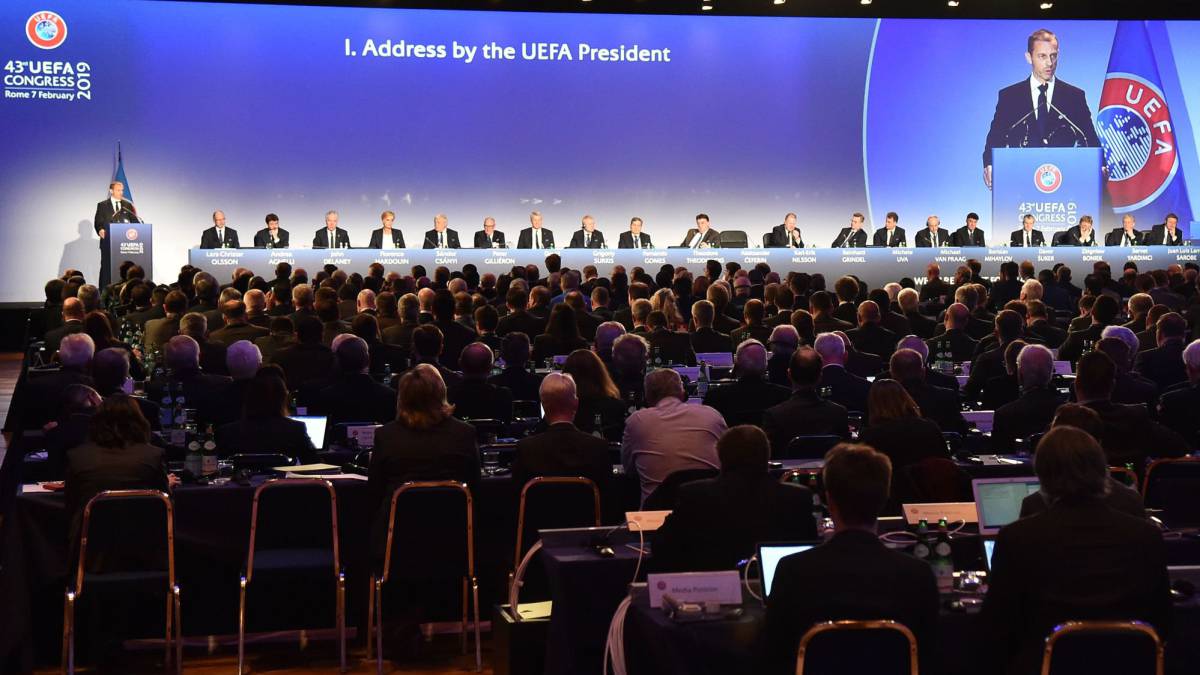