The A-League is hit hard by the crisis

The Australian football championship is subject, like all the others in the world, to the economic consequences of the stop of the matches because of the coronavirus. But between the threat of the disappearance of teams and wages that will probably be unpaid, the A-League could have a hard time ... In the midst of a coronavirus pandemic, the A-League, the Australian football championship, is coughing, and the crisis may well have some consequences.
After allowing the championship to continue for a while, the league finally suspended it, like all the others before it all over the world, on March 24. Immediately, the historic broadcaster, Fox Sport Australia threatened not to pay all of the AU $ 56 million (about € 31 million) planned as television rights, the contract being based on a minimum of 27 days contested (against between 20 and 23 depending on the team). This represents around 500,000 euros less for clubs. However, this amount is vital in a football that is already struggling to develop and progress significantly. Thus the owner of Perth Glory, however one of the heavyweights of the championship, decided to dismiss all of his staff as well as all the club staff, and left pending the participation or not of the club in the next championship.

In response, the PFA will initiate legal proceedings against Sage if the players aren't immediately reinstated. pic.twitter.com/Rknq9x6K9w

Quickly, the Brisbane Roars and the Central Coast Mariners followed suit, and Adelaide United and the Newcastle Jets could follow soon, in what looks like a domino effect.

Who will pay the wages?

For the others, there remains the problem of the payment of wages. Only Melbourne City (owned by the City football group, which notably owns Manchester City) and Sydney FC seem to hold out for the moment, and be able to guarantee the gratification of their players this month. The situation could push clubs to seek the help of the Australian federation to help them, as has already been seen in the past. Only the FFA is also caught in the whirlwind of the economic crisis, since it recently had to part with 70% of its workforce… James Johnson, the head of the federation therefore recently turned to Gianni Infantino and the FIFA, to say, save Australian football. In parallel, the FFA has embarked on the search for a new broadcaster for the A-League.

James Johnson will call on #FIFA and Gianni Infantino to bail out the A-League accounts. Fox Sports TV rights will probably not be paid, the FFA is looking for another broadcaster after 15 years of loyalty. [SMH] pic.twitter.com/4jW7z7lM35

This situation is reminiscent of that of the Australian rugby federation, which is also struggling, and which faces the possible cancellation of the next test matches against Ireland and France in particular. There too the crisis is impacting the clubs since Rugby Australia declared on Monday that it was not able to guarantee that it could align its four provinces (the Queensland Reds, the Waratahs, the Brumbies and the Melbourne Rebels) in Super Rugby…

The A-League is hit hard by the crisis 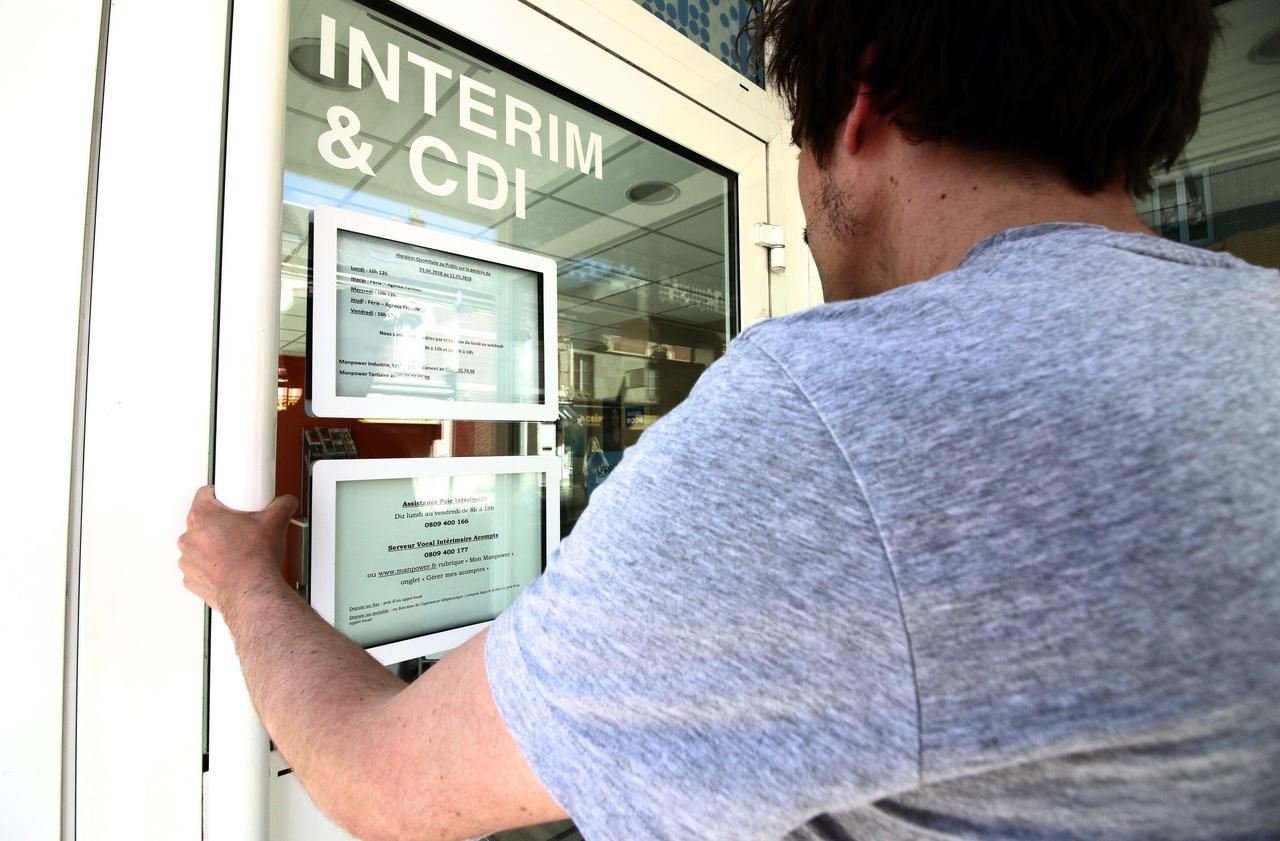 The big hassle of precarious students hit hard by the crisis 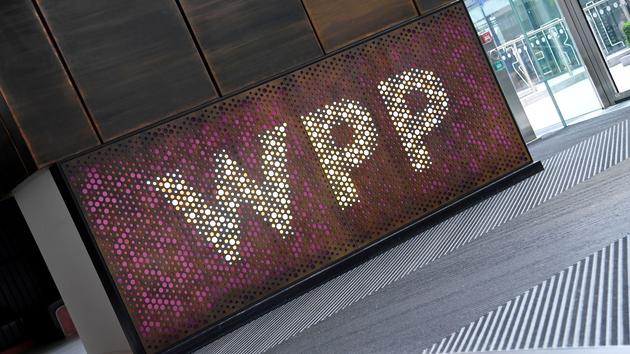 Advertising: the hardest is yet to come for the giants of the sector 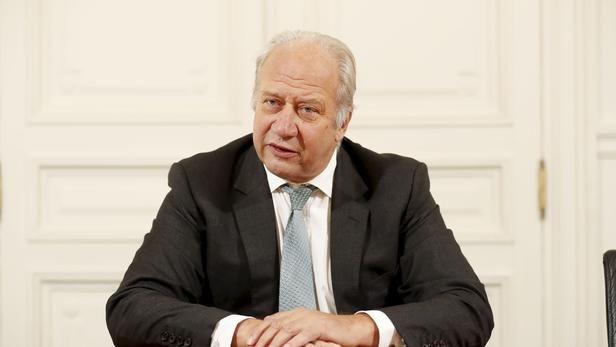 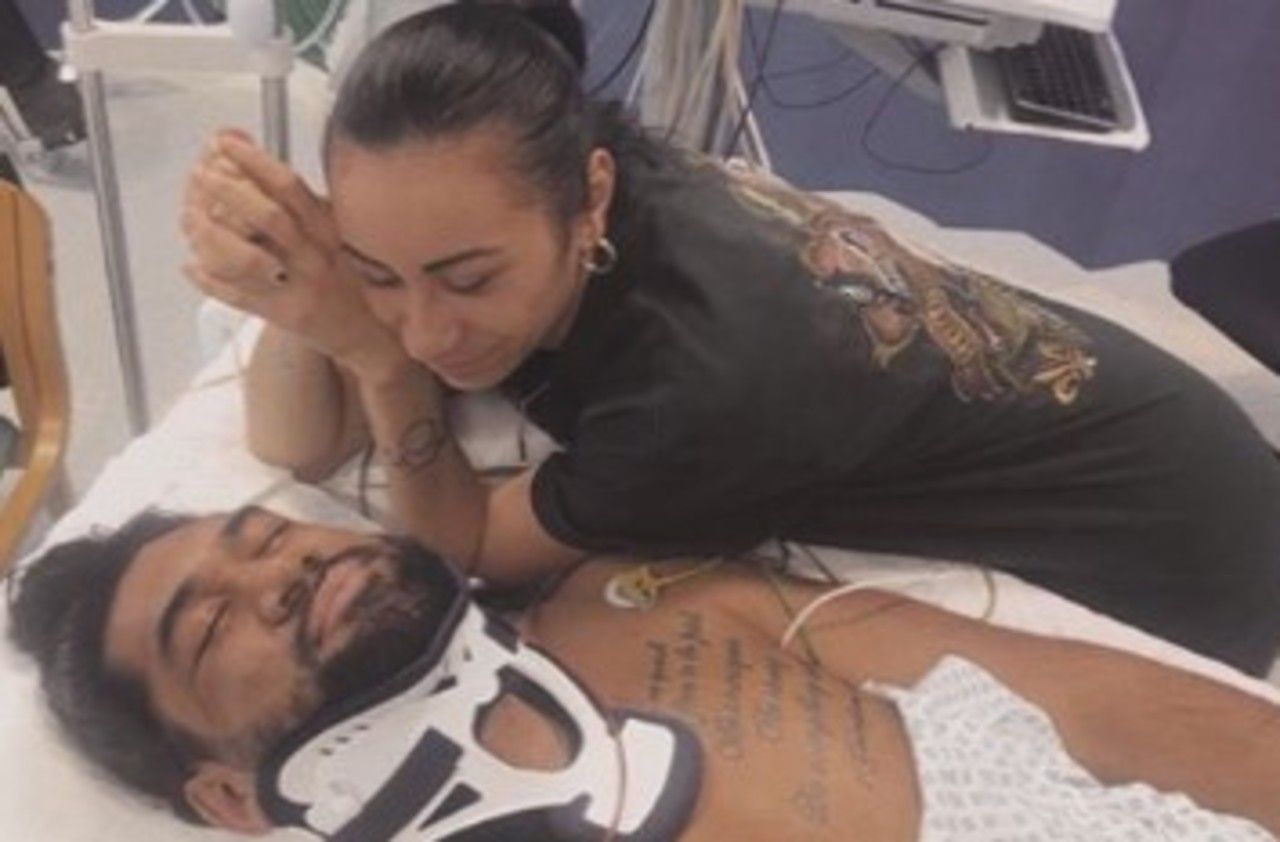 Rugby: seriously injured in the neck, Michael Fatialofa has been "successfully" operated 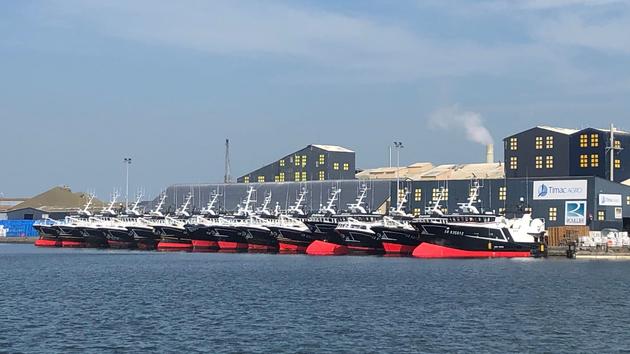 Coronavirus: in Saint-Malo, fishermen in danger 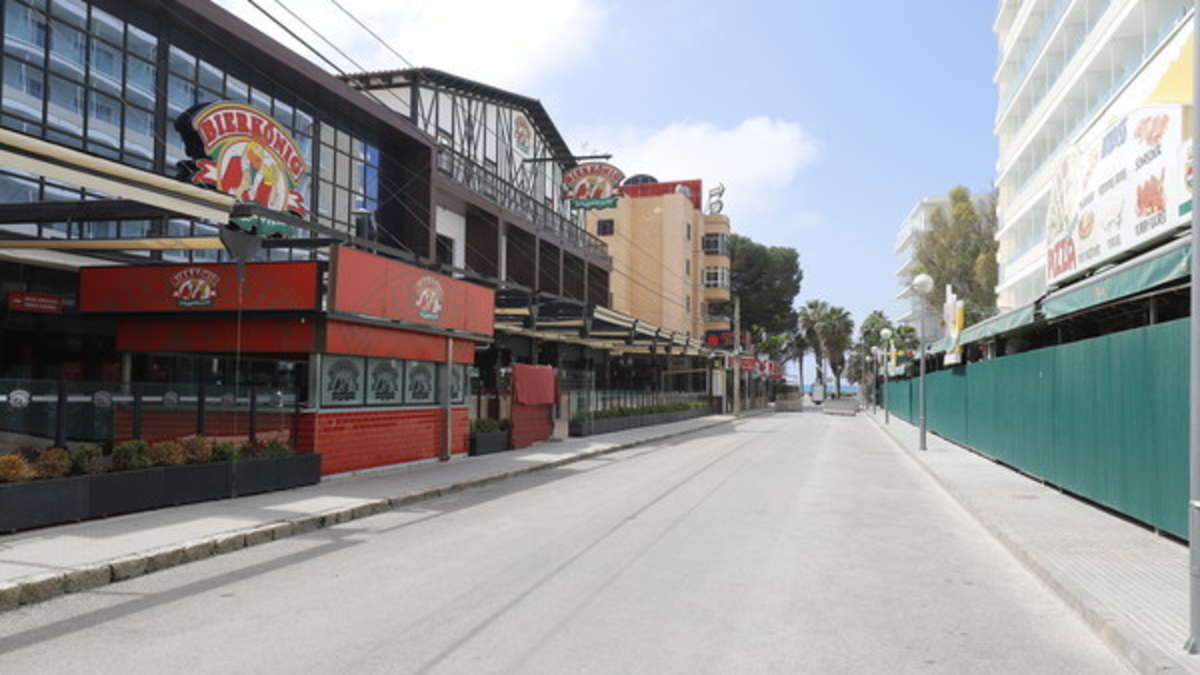 Million damage in Mallorca - will the island survive the Corona crisis?