Munich (dpa) - After the European Football Union had to postpone the international matches planned for June due to the corona pandemic "until further notice", the 2019/20 season ended prematurely for the German national team.

Munich (dpa) - After the European Football Union had to postpone the international matches planned for June due to the corona pandemic "until further notice", the 2019/20 season ended prematurely for the German national team.

The next international match is only scheduled for September 3 in the Nations League against Spain.

BALANCE SHEET: Four wins, one draw and one defeat saw Löw with the national team in this mini season. The goal difference is 19: 7. The only defeat was at the start on September 6, 2019 in Hamburg with the 2: 4 in the European Championship qualification against the Netherlands. The highest victory was the final 6-1 against Northern Ireland on November 19, 2019 in Frankfurt, with which the DFB team secured group victory over the Dutch in the elimination for the European Championship finals, which have now been moved to summer 2021.

CONTINUOUS BURNER: Bayern professional Joshua Kimmich was the only DFB kicker to spend the full 540 international minutes on the pitch. Leipzig midfielder Lukas Klostermann (514 minutes) and Bayern striker Serge Gnabry (413 minutes) follow behind the midfielder. In addition to Kimmich and Klostermann, only the third player, Julian Brandt from Dortmund, was used in all six games. Sebastian Rudy, a substitute with two substitutes, had the shortest time of nine minutes.

GOALS: The 19 goals are spread over nine players. The most successful shooter was Bayern striker Serge Gnabry with six goals. The 24-year-old has an outstanding quota in the national jersey: Gnabry has scored 13 times in 13 international matches so far. In the 6-1 win against Northern Ireland, he managed his second triple pack in an international match.

History of the national team

Venues of the Paneuropean EM

Sporting management of the national team

The preliminary round groups for the EM 2021

DFB on the effects of the corona crisis on football

National players A to Z DFB victory in the European Championship qualification: on the outside in the lane

Bayern vs. SC Paderborn: the lineups Bayern against Eintracht Frankfurt: lineup is there - surprise on the offensive 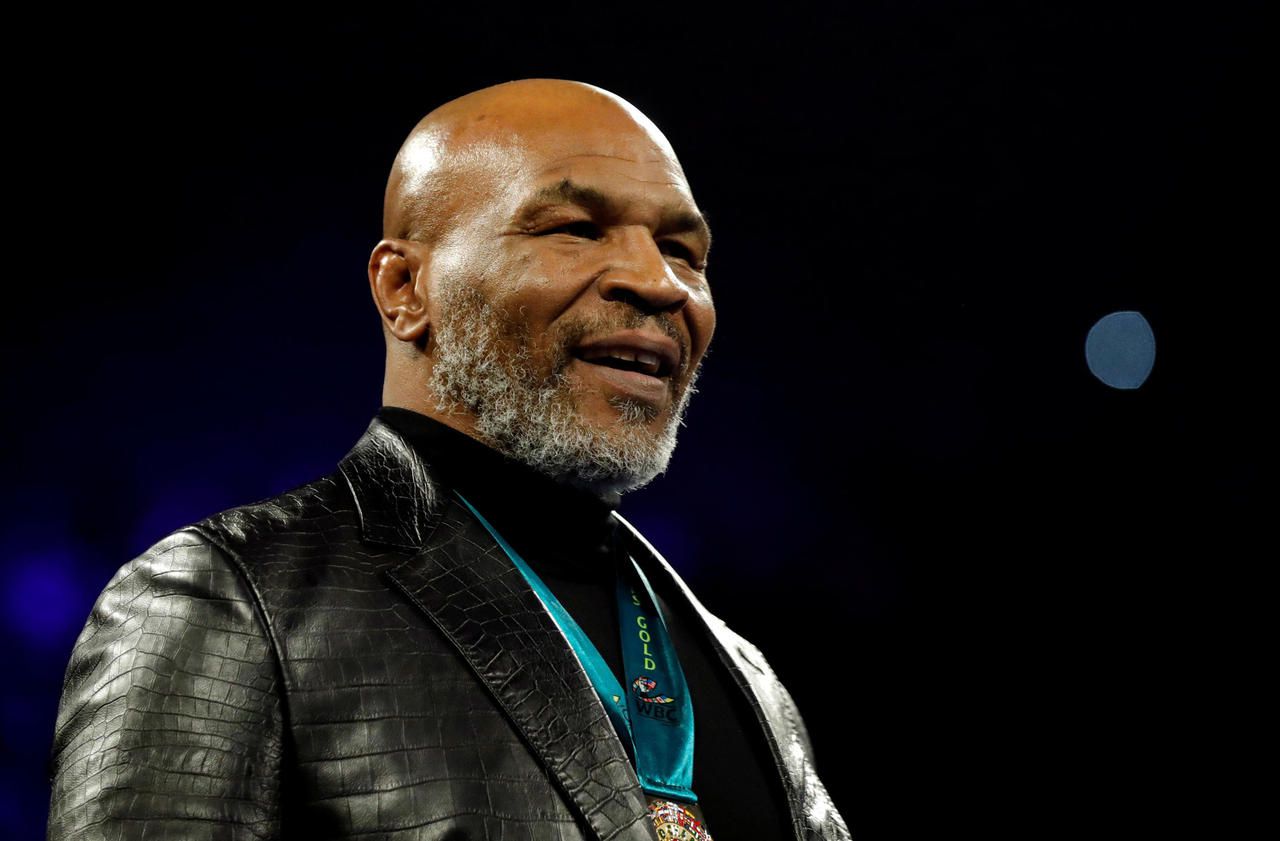