The crisis also hits many sponsors hard. The football break means that clubs are currently unable to fulfill many of the services that were contractually agreed. Even ghost games would help enormously. A sports economist has an unusual idea. The crisis also hits many sponsors hard. The football break means that clubs are currently unable to fulfill many of the services that were contractually agreed. Even ghost games would help enormously. A sports economist has an unusual idea.

Unterhaching– In normal times, the news from Eintracht Frankfurt and Werder Bremen would be more of a side note in everyday football life. In the Corona crisis, which is characterized by uncertainty, the expansion of the Frankfurt partnership with Deutsche Bank announced on Wednesday and the statement by Werder managing director Klaus Filbry a few days before that, shortly before the contract is signed, "with a current major sponsor" are very high remarkable.

While the Hessians and the people of Bremen can look forward to at least a little more planning security, numerous sponsors are holding back with clear public statements.

It sounds like this: "As a sponsoring association S20, we naturally regret the effects that the Corona crisis has on sport," said S20 CEO Stephan Althoff from Deutsche Telekom. "At the same time, the members discuss individually possible scenarios and conceivable options for action for each of their partnerships with a view to the consequences of the corona virus." Such sentences are hardly surprising, after all, the situation is also completely new for sponsors, the consequences can hardly be estimated seriously.

Sponsors are affected by the pandemic on at least two levels. On the one hand, they do not know when their clubs and athletes can go about their public relations work again. On the other hand, as a commercial enterprise, they are affected by the crisis in very different degrees. While a supermarket chain engaged in sports tends to fear less loss of revenue, the situation is very different for a sports betting provider or a retailer who supports the local football club.

Companies that switch to short-time work and save wherever possible can reduce their sponsoring activities. Spending a lot of money on sport would be difficult to convey to affected employees.

Manfred Schwabl sums up what many sponsors are currently thinking. "Sponsoring is a luxury - the jobs of the employees and, of course, their health must be an absolute priority," said the president of the third division SpVgg Unterhaching. The main sponsor of Hachinger, Frostkrone Tiefkühlkost GmbH, had previously exercised their right of termination and terminated the sponsorship contract early on June 30, 2020. Uncertainty about the impact of the virus on the economic situation was simply too great, but if the financial situation allows it, there will be opportunities in the crisis. The commitment to a club or athlete can currently create a bond and have a positive effect on the image of a brand.

In the current phase, in which the conveyance of classic advertising messages in the stadium or largely through television broadcasts, sponsors could use their rights and partnerships differently, says Cologne economist Christoph Breuer of the German Press Agency. "There will be more reports about the Bundesliga. For example, as the main sponsor, you could throw a face mask on the market with the club, ”he says - creativity as the answer to the crisis.

In general, Breuer is the least worried about the most popular sport in Germany. “Football is the most attractive sport for sponsors. Football and the Bundesliga are likely to suffer less from the crisis than smaller sports, ”he says.

A look at Mönchengladbach shows which difficulties could still arise for Bundesliga soccer teams. In order to meet the obligations towards the current sponsors, Borussia's authorized representative and director of sponsoring Guido Uhle hopes that the season that is currently suspended until April 30th will come to an end at some point - if necessary without a spectator in the stadium, but in front of the television. "Specifically, that would reduce the damage related to sponsorship alone by about 70 percent compared to a scenario where the season ended" today "," he said recently on the club website.

The return to normality would also help with another problem: The Gladbachers are still looking for a main sponsor for the coming season. "Some negotiating partners asked us to put the talks on hold for the first time for understandable reasons," said Uhle. Borussia is not alone with such difficulties. According to the trade magazine "Sponsors", the most important sponsorship contracts in the 1st and 2nd Bundesliga expire around 20 percent after the 2019/20 season.

"You can temporarily expect both a lower demand for sponsorships and lower sums for sponsorship contracts," says Breuer. After all, he places the emphasis on "temporary" and adds: "As soon as things start to improve economically, it will probably pick up again." News like the ones from Haching, Frankfurt and Bremen would then again be marginal notes - hardly anyone in the industry would have probably mind.

Maserati will not sponsor the Asian "Oscars" 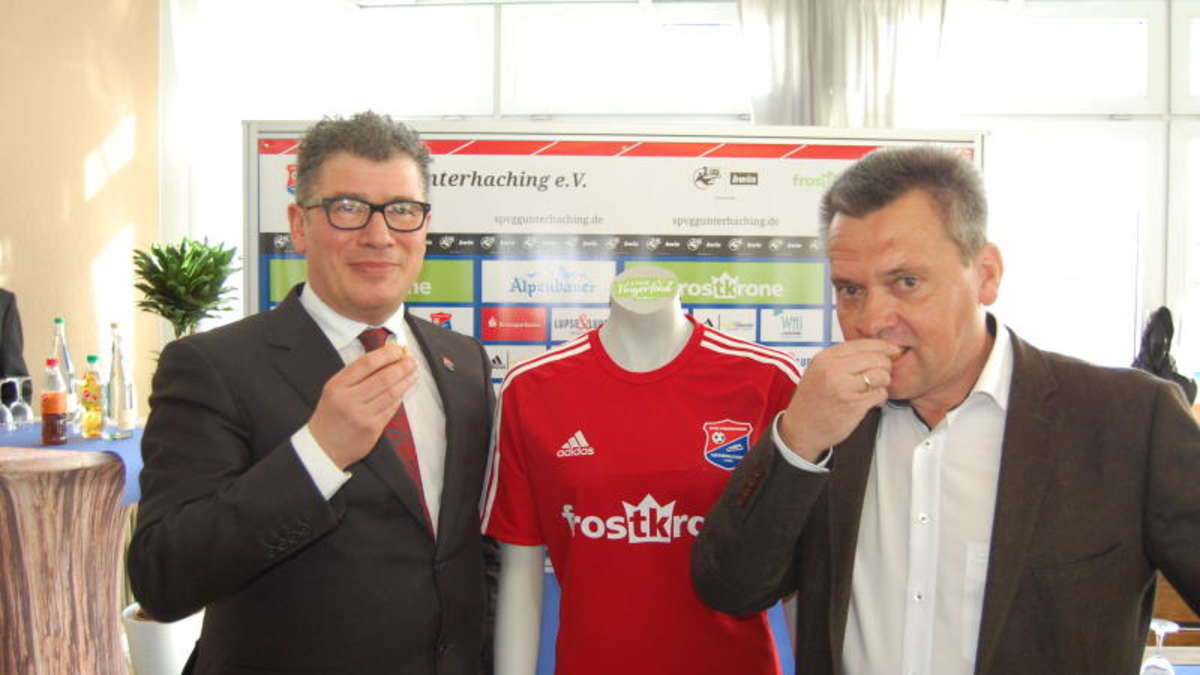 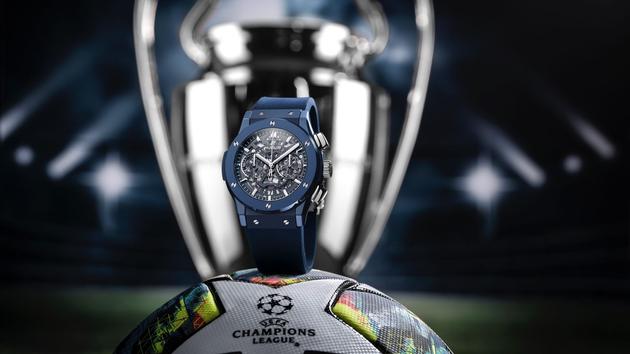 Climate researchers at the tourism summit: "Sustainability is luxury, and luxury is exclusive" 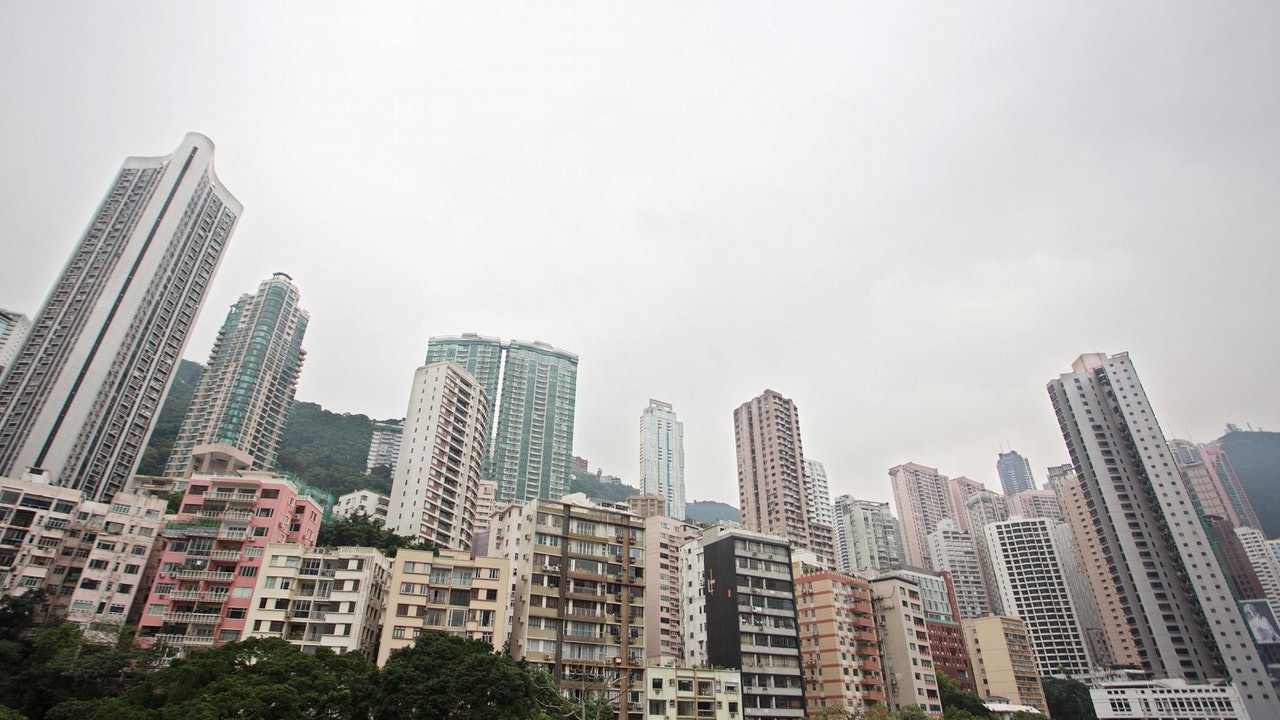 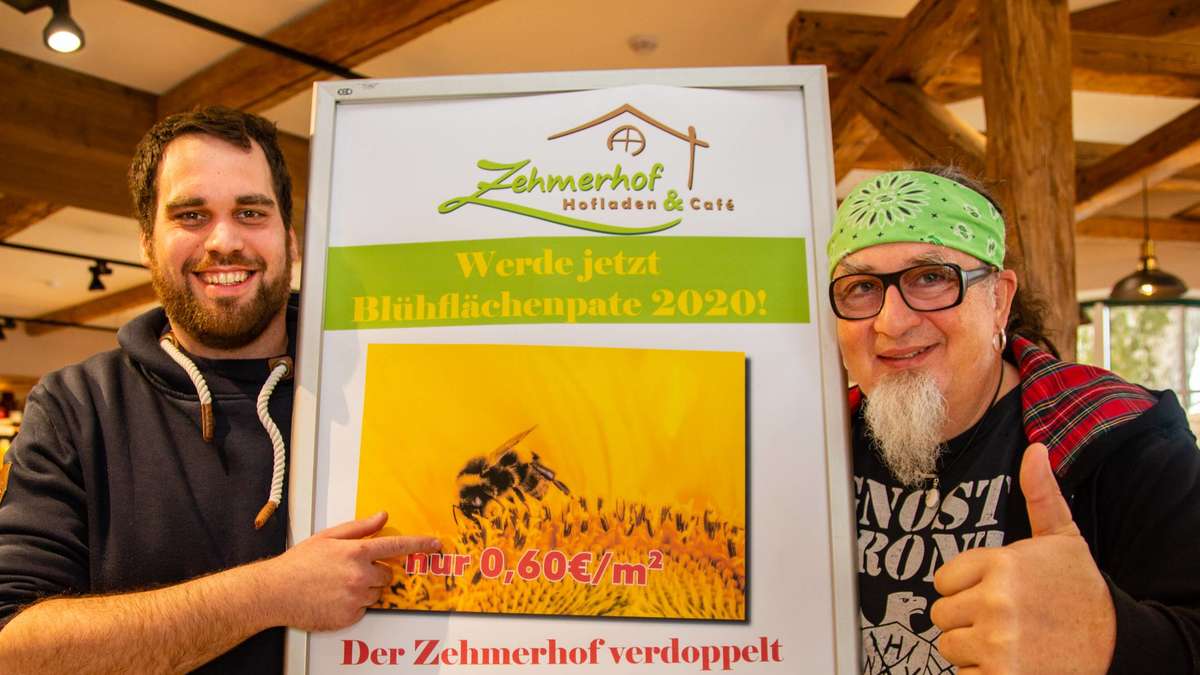 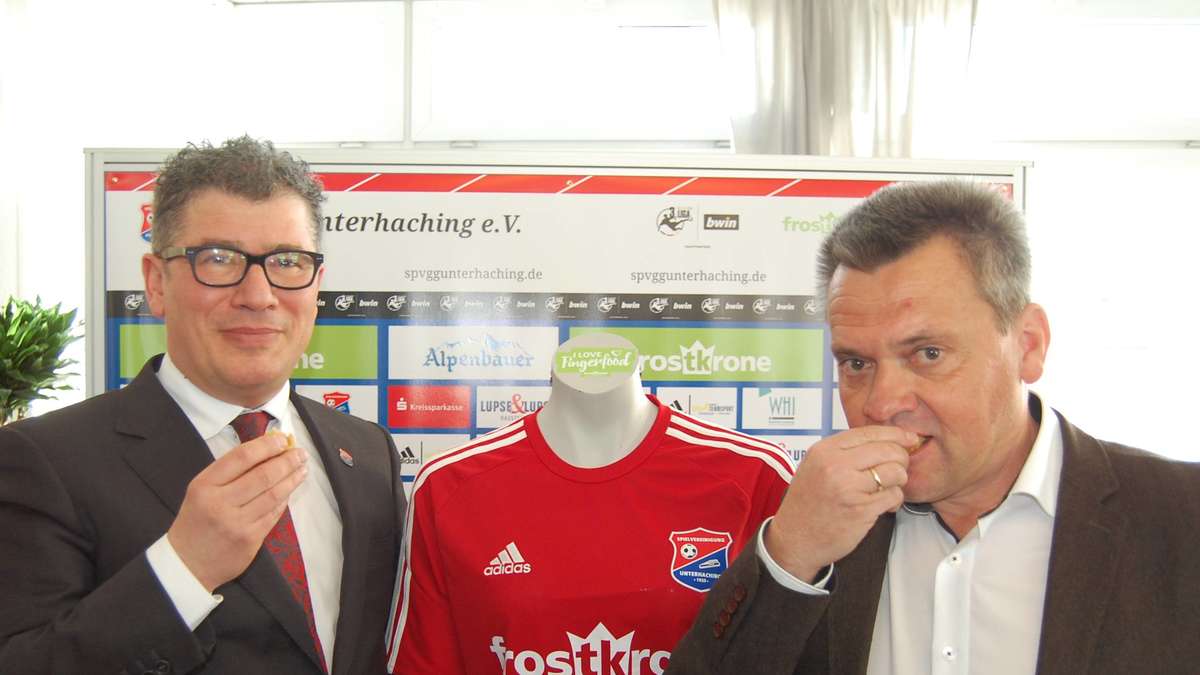