The Bavarian Ice Sports Association reacted quickly: next season, at least 16 teams will play in the Bavarian League. TSV Peißenberg and EA Schongau are satisfied with this solution. 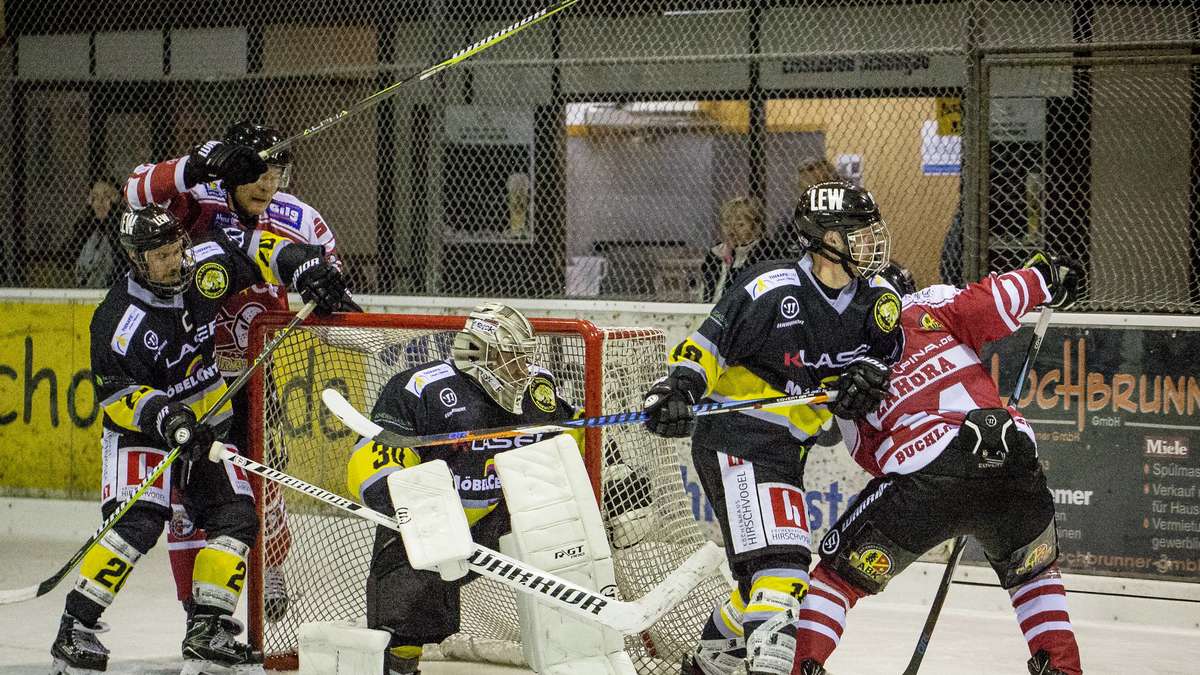 The Bavarian Ice Sports Association reacted quickly: next season, at least 16 teams will play in the Bavarian League. TSV Peißenberg and EA Schongau are satisfied with this solution.

Landkreis - The sporting decisions in ice hockey fell victim to the corona virus in 2019/20. The season ended prematurely in all leagues from the DEL down to the district league. In the meantime, however, the Bavarian Ice Sports Association (BEV) has made some important decisions at the green table. The ESV Buchloe was awarded first place in the promotion round of the championship title in the Bavarian League. In addition, the BEV announced that the four participants in the Landesliga semifinals will be given the right to start for the Bayernliga 2020/2021 - provided they meet the criteria of the 5-stage program in terms of promoting young talent. In addition to Buchloe, the ESC Kempten, the Devils Ulm / Neu-Ulm and the ERSC Amberg are also allowed to advance to the Bayernliga.

Those responsible for the ice hockey clubs from the region can live well with this solution. "This is a clean and fair solution, each of the four teams deserves it and is an asset to the league," said "ice hacker" boss Norbert Ortner, who can live very well with this solution. Martin Resch, team manager at EA Schongau, is also positive: "As an association, we welcome this decision."

It is becoming apparent that the Bayernliga is getting bigger. Subject to a promotion to the Oberliga - hot candidates for this are the TEV Miesbach and the Black Hawks Passau - it would then be 16 teams instead of 14. Not included in these arithmetic games is the ERC Sonthofen, which took first place in the gearing round Oberliga / Bayernliga, but whose fate is still completely open in view of the ongoing insolvency proceedings. "There are still a few question marks," says Resch, who sees a lot of work ahead for those responsible at the association and the clubs. "I'm definitely a fan of 16 teams in the league," adds Ortner. Resch is also looking forward to the growth from the traditional clubs: "They make the Bayernliga stronger."

SC Forst is also not unhappy with the association's decision

Both Ortner and Resch also keep an eye on the spatial proximity of their clubs to the teams from Kempten, Ulm and Buchloe, which makes them attractive opponents. It is still open which mode is played. "There are several options," says Ortner, who sees no need to rush in this regard.

However, the loss of the four teams makes the Landesliga weaker. "But it also brings normalcy," notes Resch. He sees the great opportunity to end the recent violent arms race in the second-lowest division, which many smaller clubs, such as SC Forst, could not participate in. "That is why we are not unhappy that these teams are no longer there," said Forst's ice hockey boss Lorenz Barfüßer, who was quite relieved.

Before the corona pandemic stopped triathlon, Franca Henseleit had a special award. With that she moves into a select circle.

There is currently a transfer stop in the ice hockey league. Before that, Florian Stauder's move from EC Peiting to EV Füssen became known. In the interview he talks about his time at the ECP.

Schongau newsletter: everything from your region! Our brand new Schongau newsletter regularly informs you about all the important stories from the Schongau region - including all the news about the Corona crisis in your community. Sign up here. 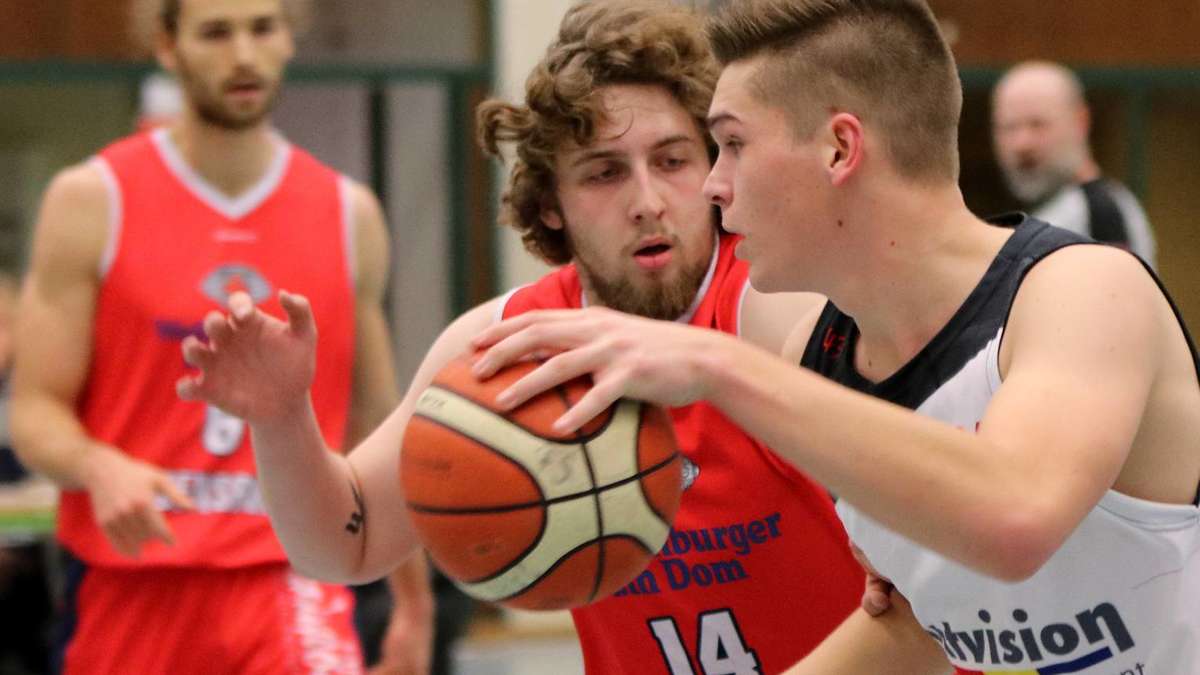 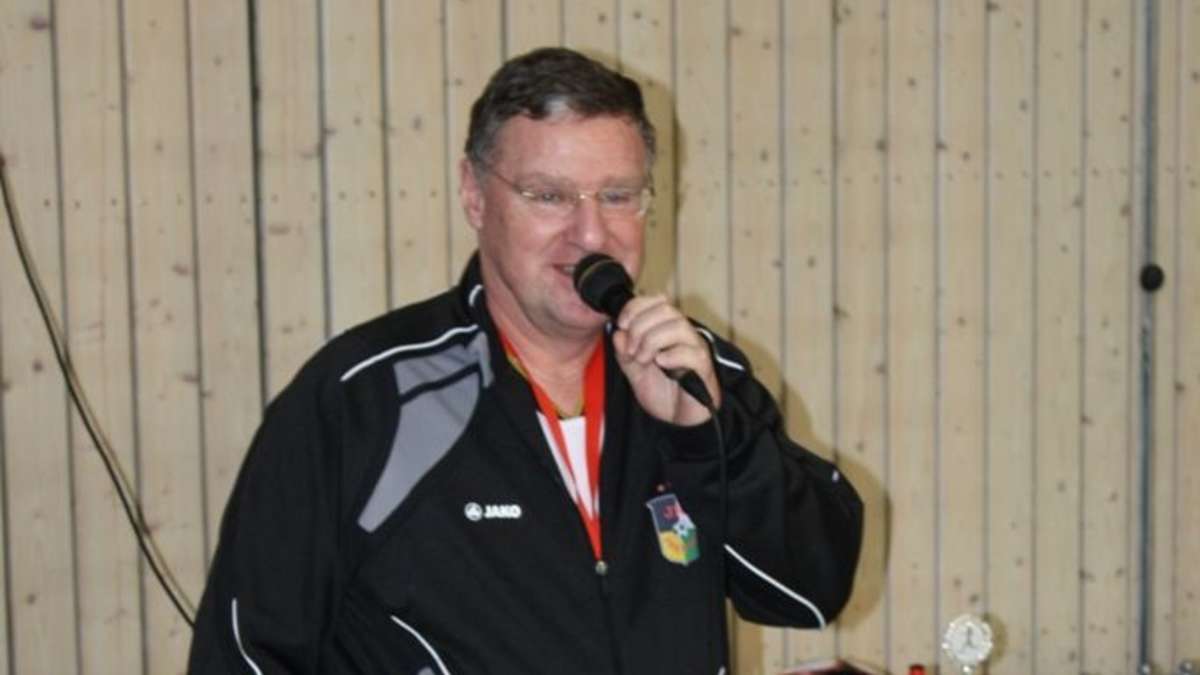 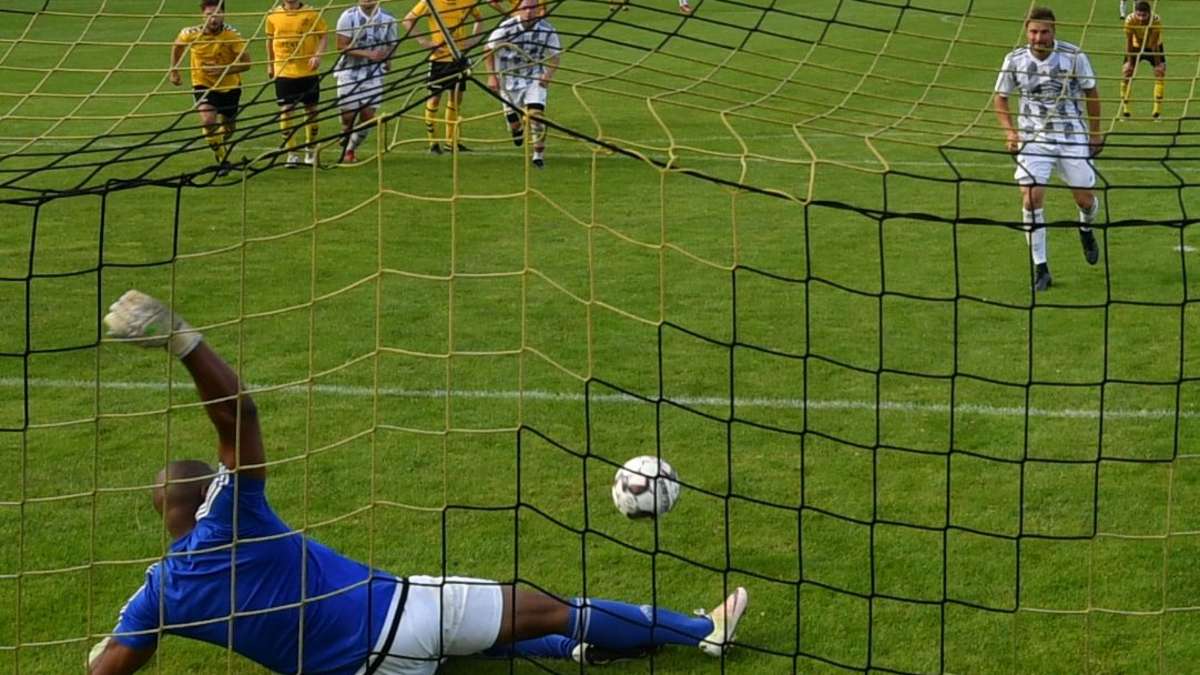 Continuation of the football season: Lengdorf is in favor, Türkgücü is against it 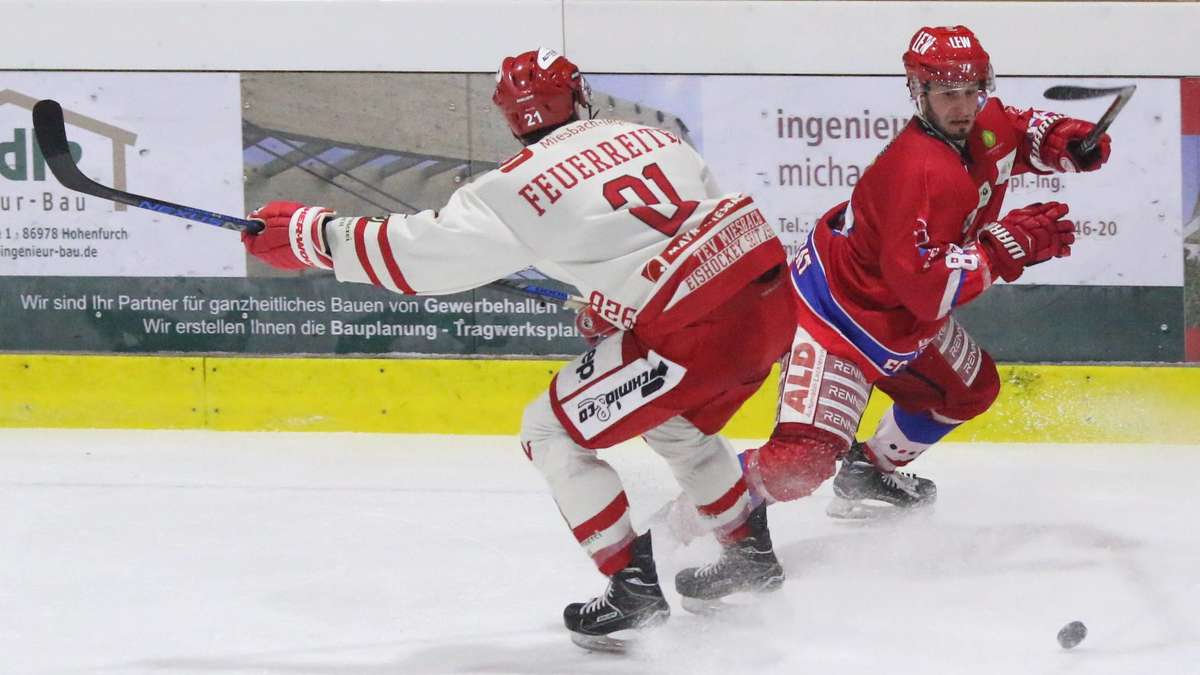 Who will EC Peiting be up against next season? - the search for the twelfth club&nbsp; 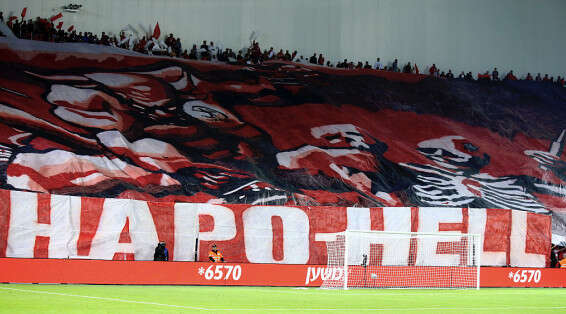