In a live Instagram, Yann M'Vila attacked his trainer Claude Puel and the managers of Saint-Etienne directly. These are declarations that promise to make Saint-Etienne speak. Like many other sportsmen, Yann M'Vila takes advantage of the confinement to make several Instagram lives in order to chat with some of his friends in front of always numerous fans. The midfielder of Saint-Etienne took the opportunity to exchange with his former teammate Chris Mavinga, now a Toronto player, on Saturday evening. A live during which M'Vila made comments that may not please his club.

"READ ALSO - " We do not confuse F1 and karting ": Benzema lights Giroud ... then argues

As the people-vert.fr reports, the French international (22 selections) would thus have made very harsh remarks towards his trainer Claude Puel. Although he admits that he is a "good coach", M'Vila does not seem convinced by his human qualities. "He may not have good manners. He wants everyone to go his way. It is not close to the players as we have known. And that's what we like. You can walk next to him without him talking to you. Nothing ... ”explained the player, before putting on a layer, this time criticizing the choices made this season. "What I regret in the Championship is that we have a put ... group that lives super well, but there is something wrong. Last year, the group lives well and we are going to the Europa League. How do I explain it? These are the choices of the coach ... "

The midfielder's frustration is explained by the difficult season that Saint-Etienne is going through. Qualified in the final of the Coupe de France against PSG, the Greens were experiencing much more difficulty in the league and occupied 17th place in the standings before the suspension of the season due to the epidemic of coronavirus. But M'Vila does not put all the blame on his coach. In the same live Instagram , he also scratched his two presidents at the club, Bernard Caïazzo and Roland Romeyer, guilty of him never succeeding in agreeing on the direction the club should take. "There is a president who will say" A ", one who will say" B "..." Resumption of training promises in any case warm ASSE.

»READ ALSO - Coronavirus: the solidarity of ultras of L1 and L2 towards the nursing staff 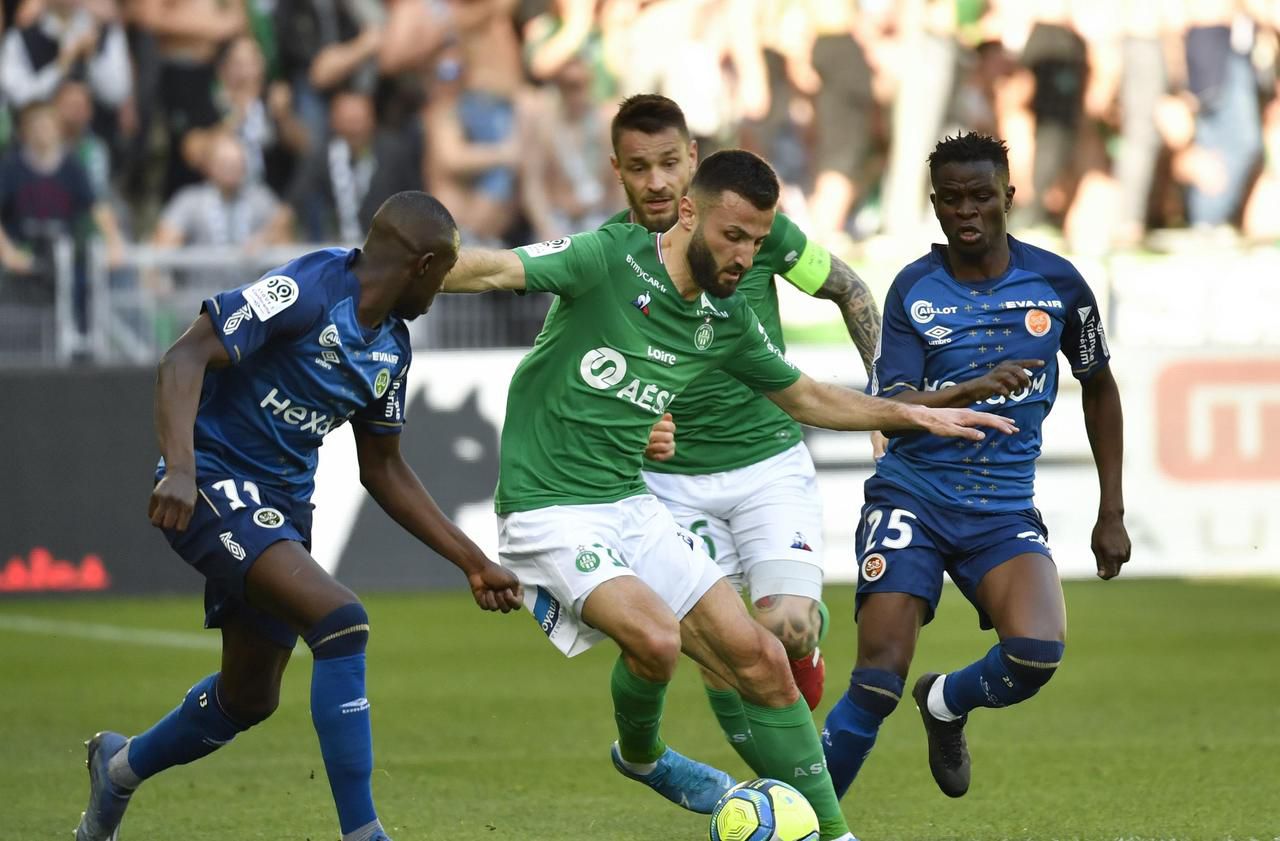 Ligue 1: Saint-Etienne caught on the wire by Reims 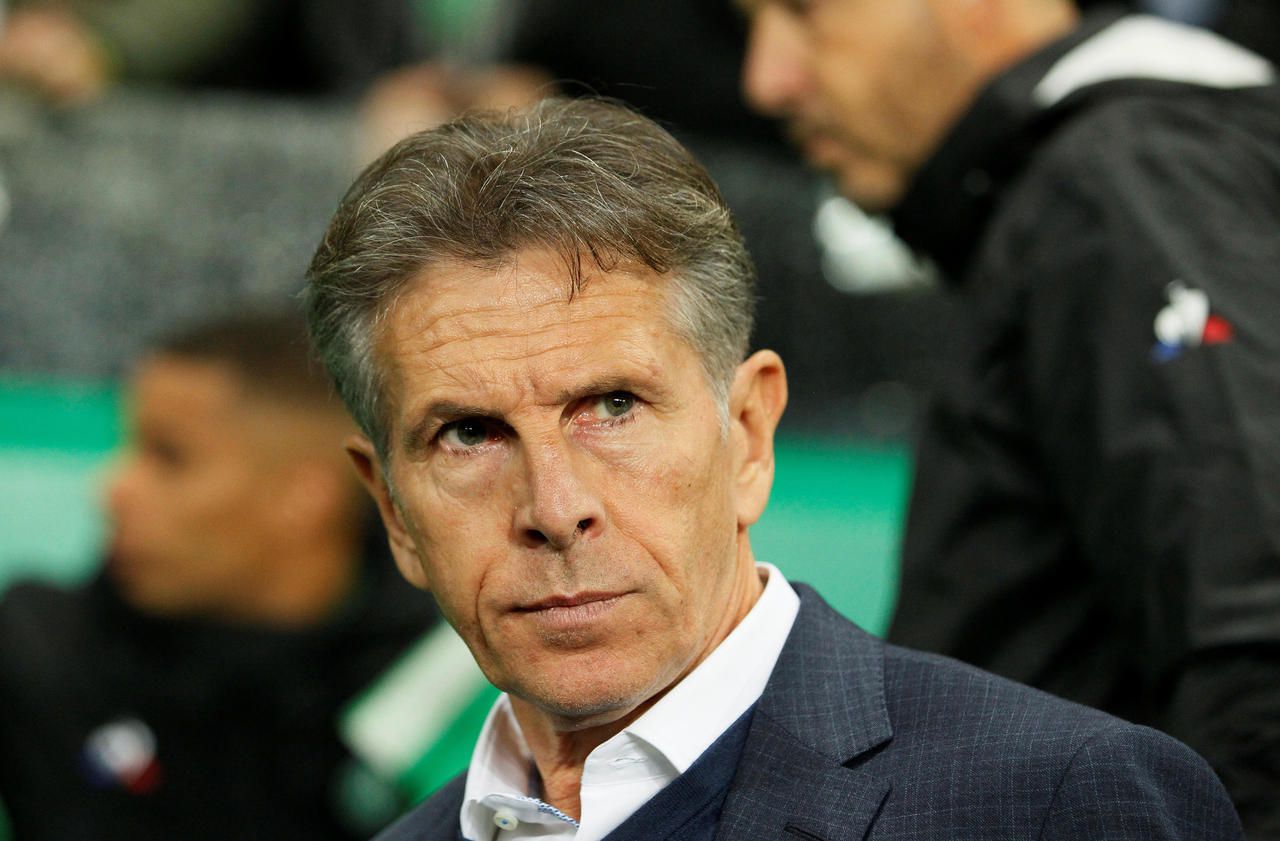 Ligue 1: how far will AS Saint-Etienne fall? Saint-Etienne "took a blow behind the head" 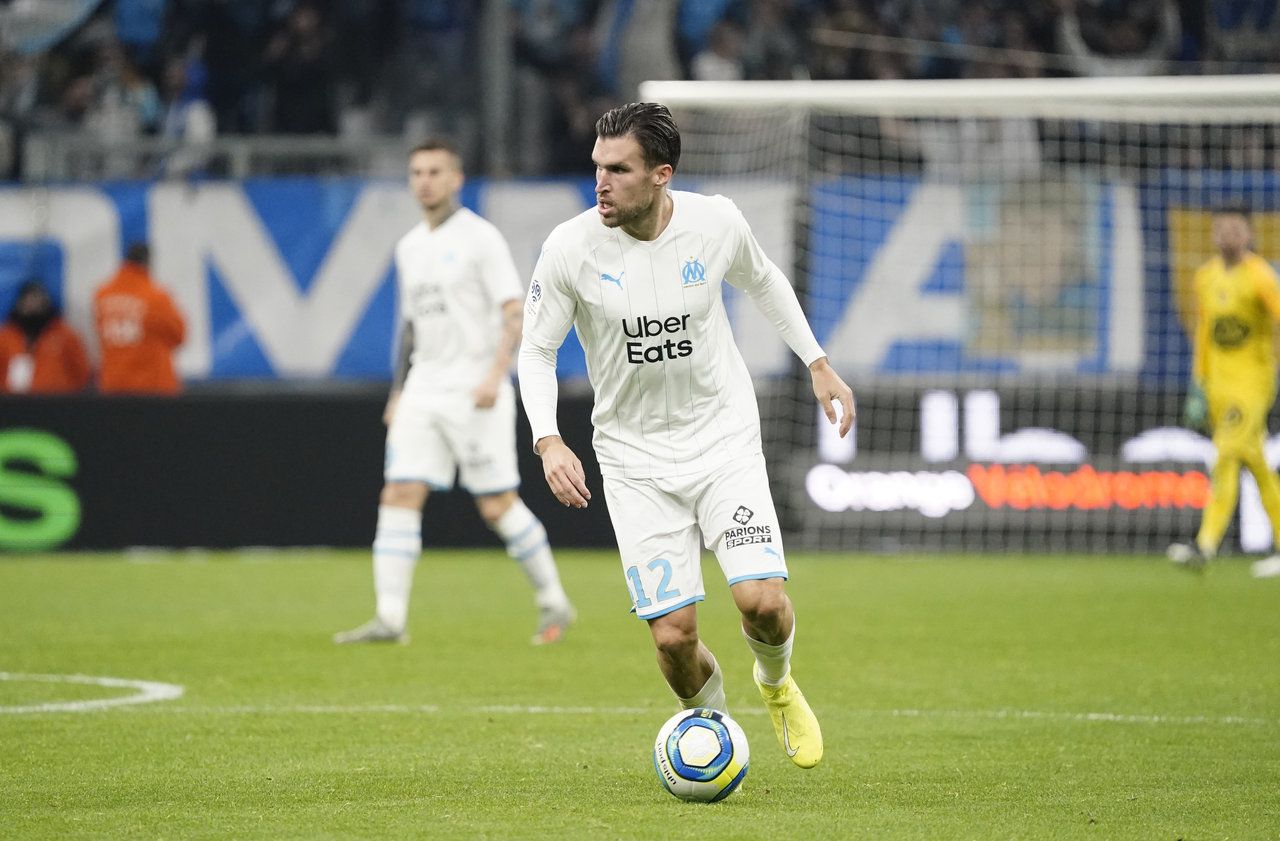 Monaco, Marseille, Saint-Etienne ... the other hot spots in the transfer window

Affected by coronavirus, the doctor at the Stade de Reims committed suicide