FC Bayern apparently shows interest in a Real Madrid player who was traded as a "child prodigy" in Europe a few years ago.&nbsp;

FC Bayern apparently shows interest in a Real Madrid player who was traded as a "child prodigy" in Europe a few years ago.

Munich - The work of those responsible at FC Bayern does not seem to have decreased in times of the corona pandemic *. The Bayern management team, for example, set an important exclamation point in the crisis with the contract extensions of Alphonso Davies or Thomas Müller *.

Now the Bavarians are said to have reached out for a former talent in the ranks of  Real Madrid .

The Norwegian Martin Ödegaard achieved worldwide fame in 2015 at the latest. As a " child prodigy " he was hunted by the major clubs in Europe. Finally, with just 16 years and the experience of 25 competitive games for the Norwegian first division club Stromsgodset IF, he switched to Real Madrid - for 2.8 million euros .

However, the youngest player of the Spanish record champions has never been able to gain a foothold in the Madrilenians and has been awarded three times so far. Between 2015 and 2016 he played two competitive games for the Madrilenians - for the second team of the Blancos, however, he played 62 times in the 3rd Spanish league. According to the Spanish Diario Madridista , FC Bayern has already asked about Ödegaard.

Bayern interested in real kickers: Ödegaard's development speaks for itself

But FC Bayern has its eye on the now 21-year-old Ödegaard for a reason - not the only Norwegian on the note of Munich, by the way. The 22-times national player developed steadily. Between 2017 and 2019 he was only awarded to the Dutch first division club SC Heerenveen, the following season he switched to Vitesse Arnhem on loan within the league. In the very competitive Dutch Eredivisie, he ran 69 times, scored ten goals and gave 15 assists.

Ödegaard is currently awarded to the Spanish first division club Real Sociedad , where he scored seven times in 28 competitive matches and prepared eight goals. But the strong performances also attract other interested parties in Europe.

FC Bayern: Ödegaard was already a guest on Säbener Straße - Real turned down a mega deal

In addition to Bayern *, Juventus Turin is also said to have expressed interest in the 21-year-old. Even then, when Ödegaard was considered a top talent, the Bavarians had already made their first advances. The then 15-year-old trained under ex-Bayern coach * Pep Guardiola with the team * of the record champions.

At that time, however, Real Madrid convinced the teenager Ödegaard to move to Spain and the Bavarians were the losers. However, it is very questionable whether Ödegaard will appear in the Allianz Arena * in the foreseeable future.

Real President Florentino Perez said only: "Martin will not be touched." Real Sociedad is said to have flashed recently with an 18 million offer . The Bayern managers, who now also have to fight for the transfer of an Ajax talent, have to be patient and continue to work on the squad *.

FC Bayern could also find a reinforcement within the Bundesliga, a wing car could change soon. And the Reds should also be interested in a Spain star.

Bayern defender Jerome Boateng is said to have received a request from one of his ex-clubs. 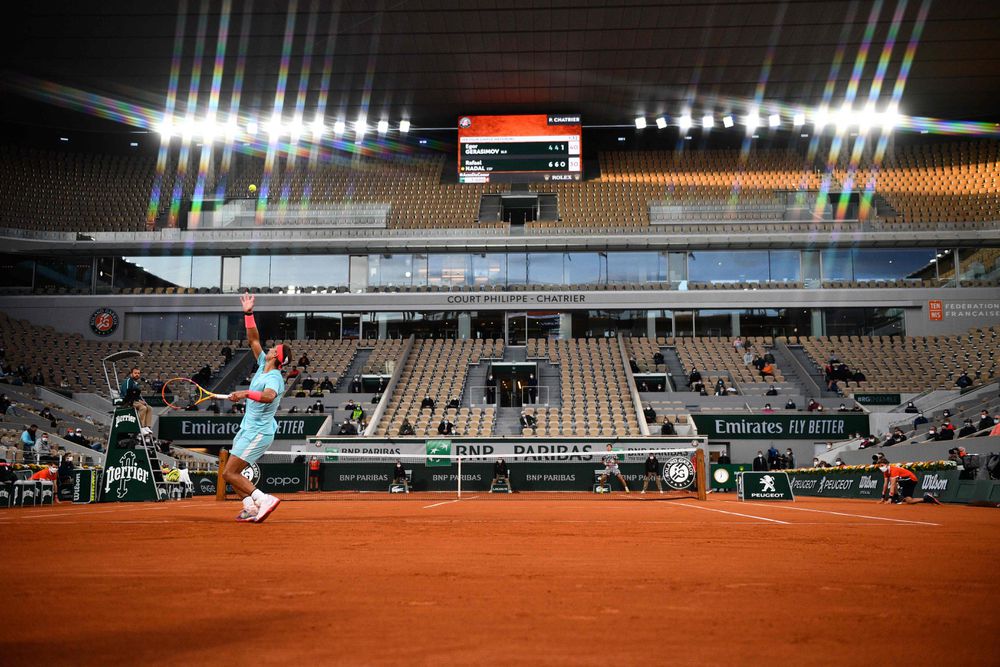 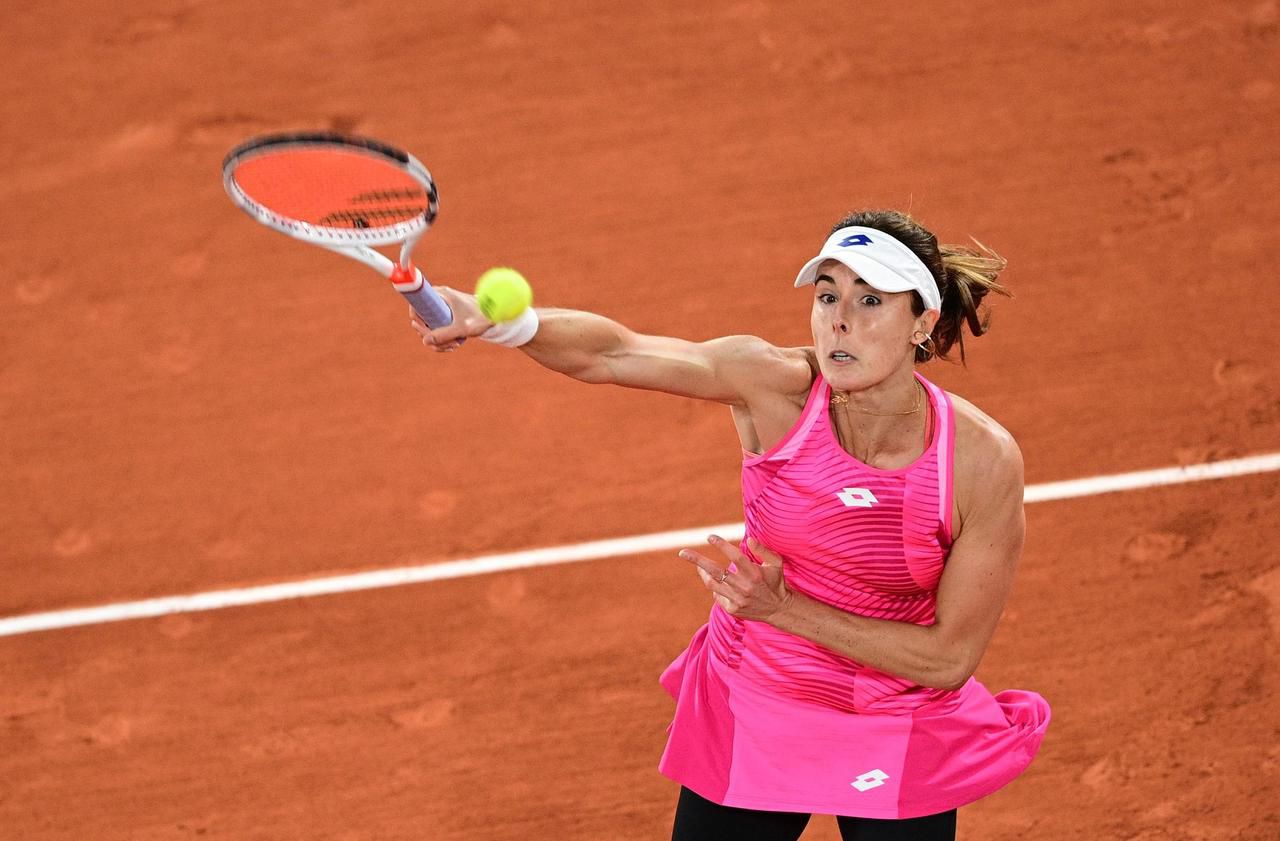 Roland-Garros: Alizé Cornet at the rendezvous 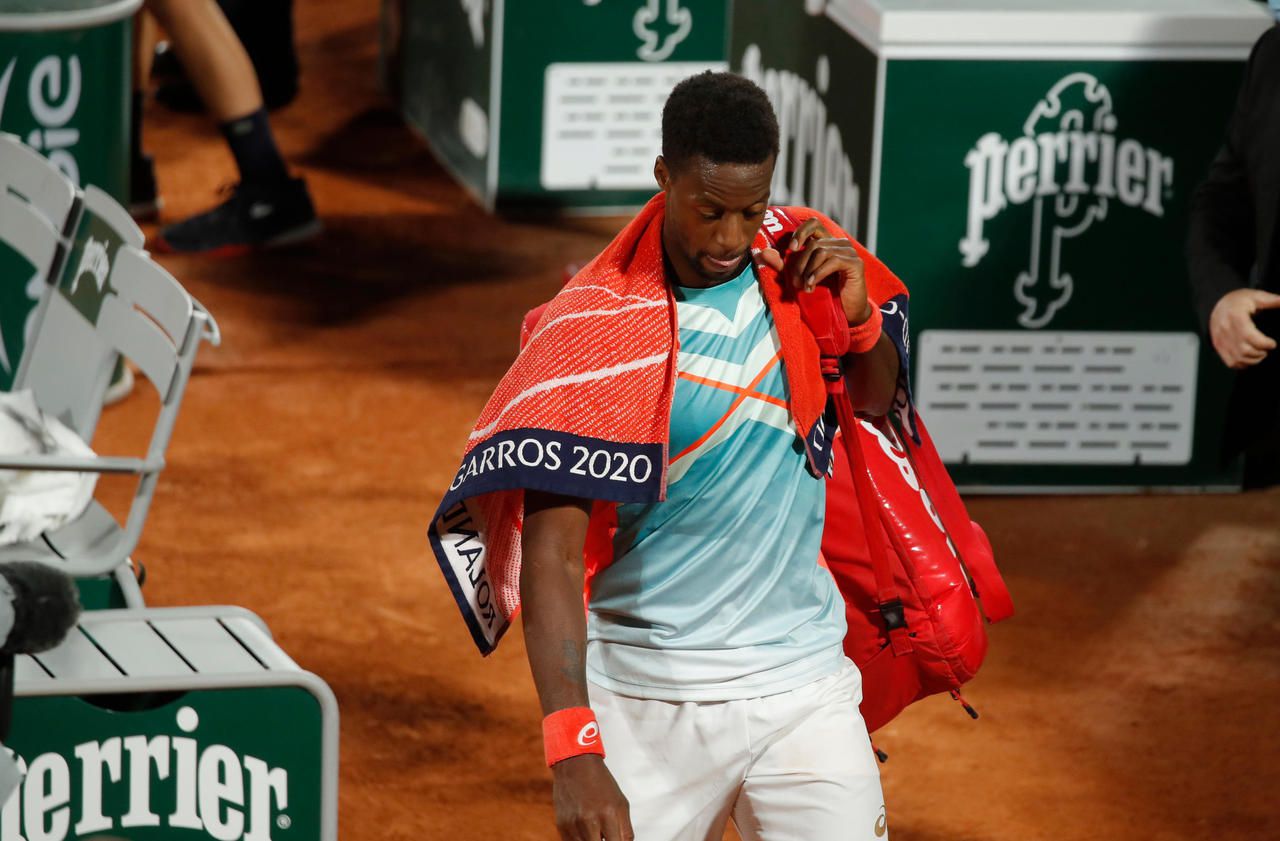