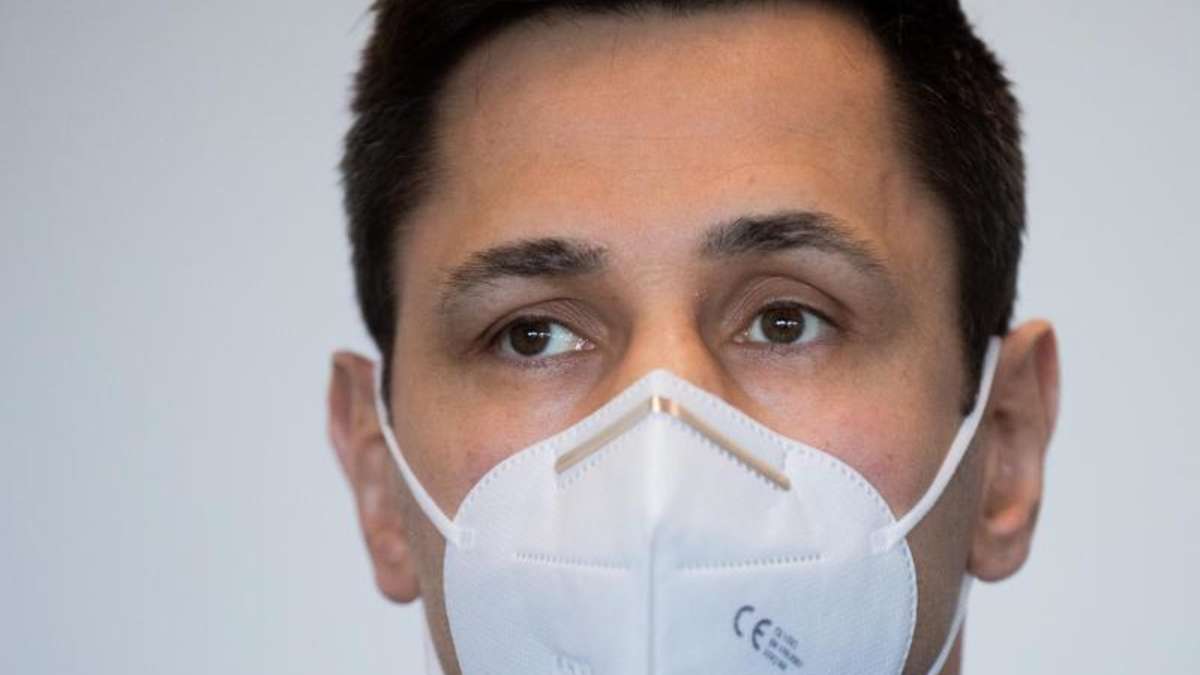 Sturm was sentenced to three years in prison last Thursday for tax evasion and doping. The son of Bosnian parents, born in Leverkusen, is the first German top athlete to be punished on the basis of the anti-doping law passed in December 2015.

The 41-year-old had been found in a drug test after the World Cup fight against the Russian Fyodor Chudinov in February 2016, traces of the anabolic steroid stanozolol. The Nada then reported the case. The court considered the criminal offense of intentional bodily harm to be fulfilled. The verdict is not yet legally binding.

The Nada complained that the case was not handled by the WBA boxing association in accordance with the requirements of the worldwide anti-doping code. Sturm was neither banned nor had he won the World Cup title. The fight was never canceled and is still considered a win for Sturm.

"As before, neither international boxing nor the national sports association, in this case the Bund Deutscher Berufsboxer, recognize the world anti-doping code. Unfortunately, professional boxing still lacks a doping control system recognized by Wada with legal sanctions" criticized the Nada. Professional boxing is not subject to the Wada guidelines, but has its own doping controls carried out during title fights.

Homepage of the regional court 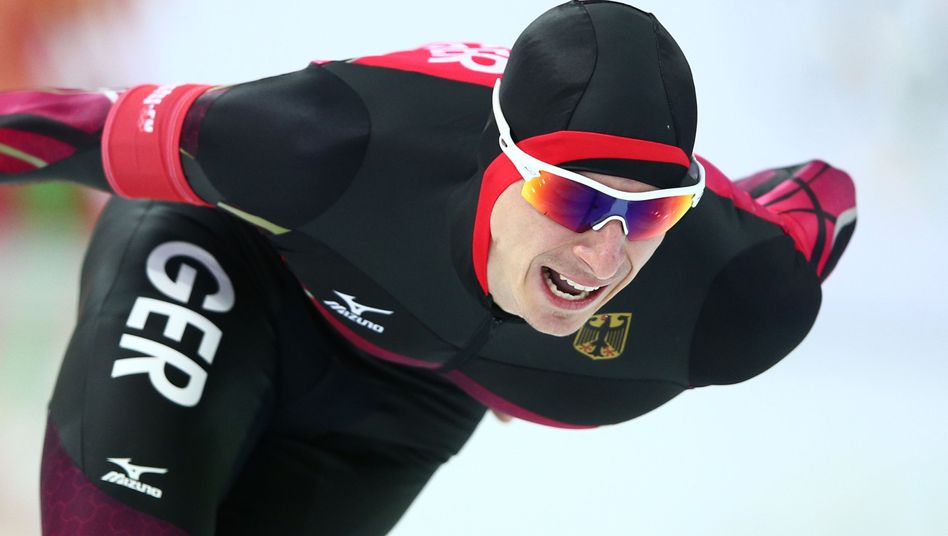 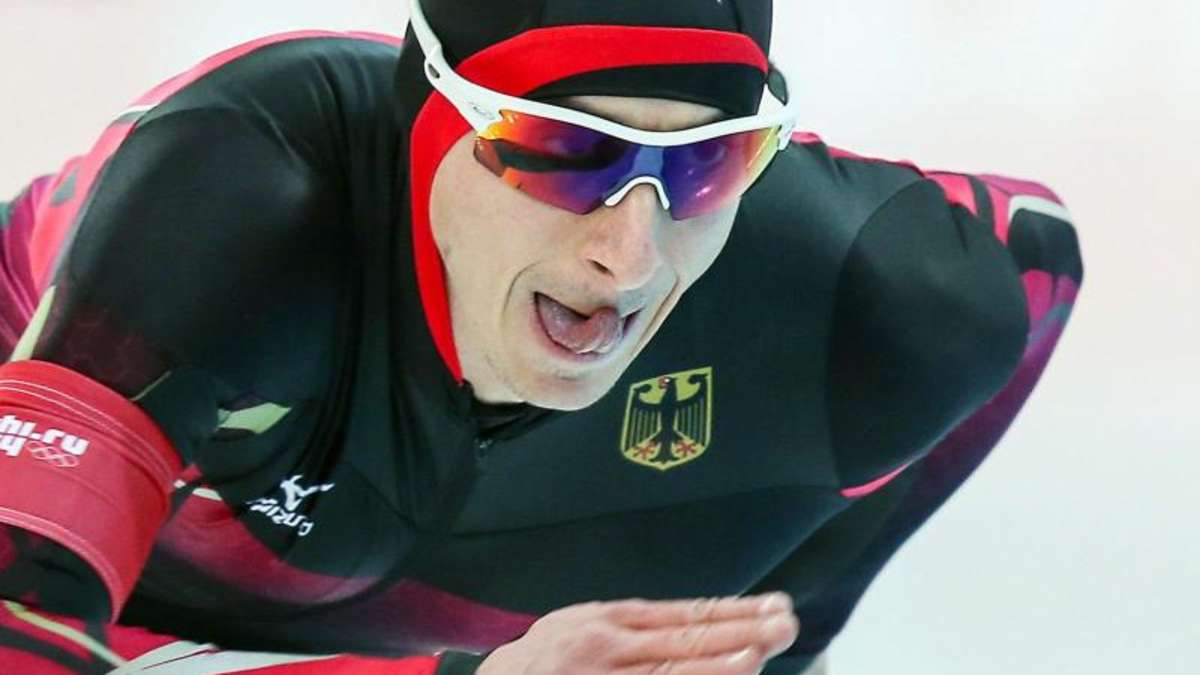 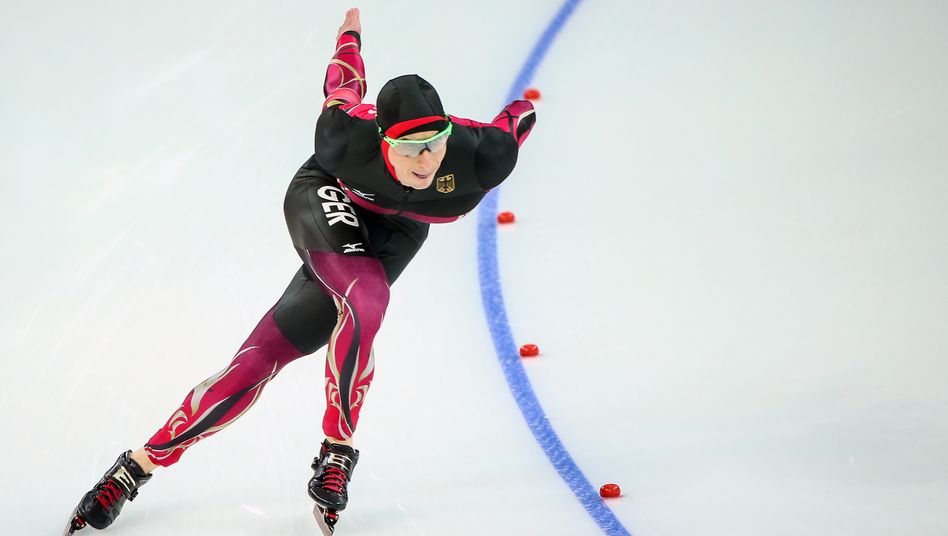 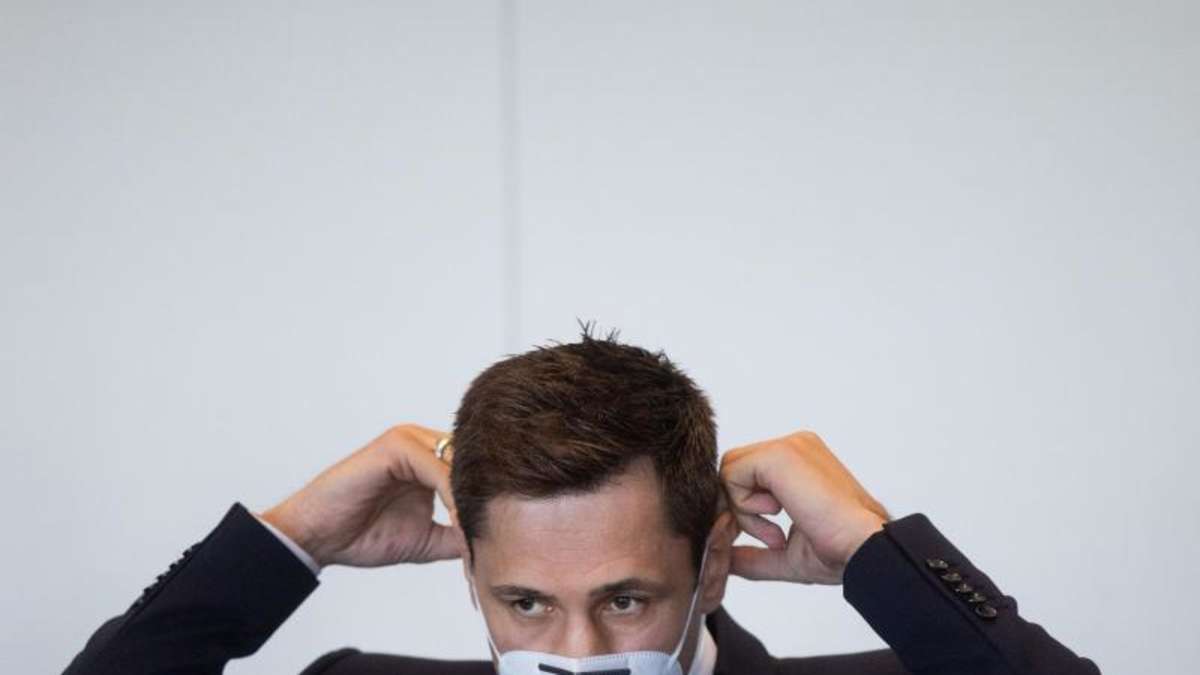 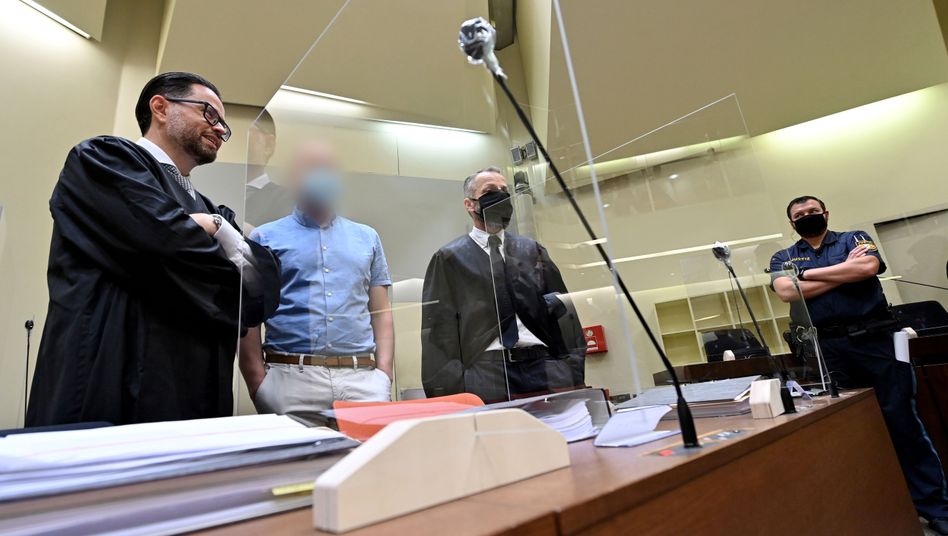 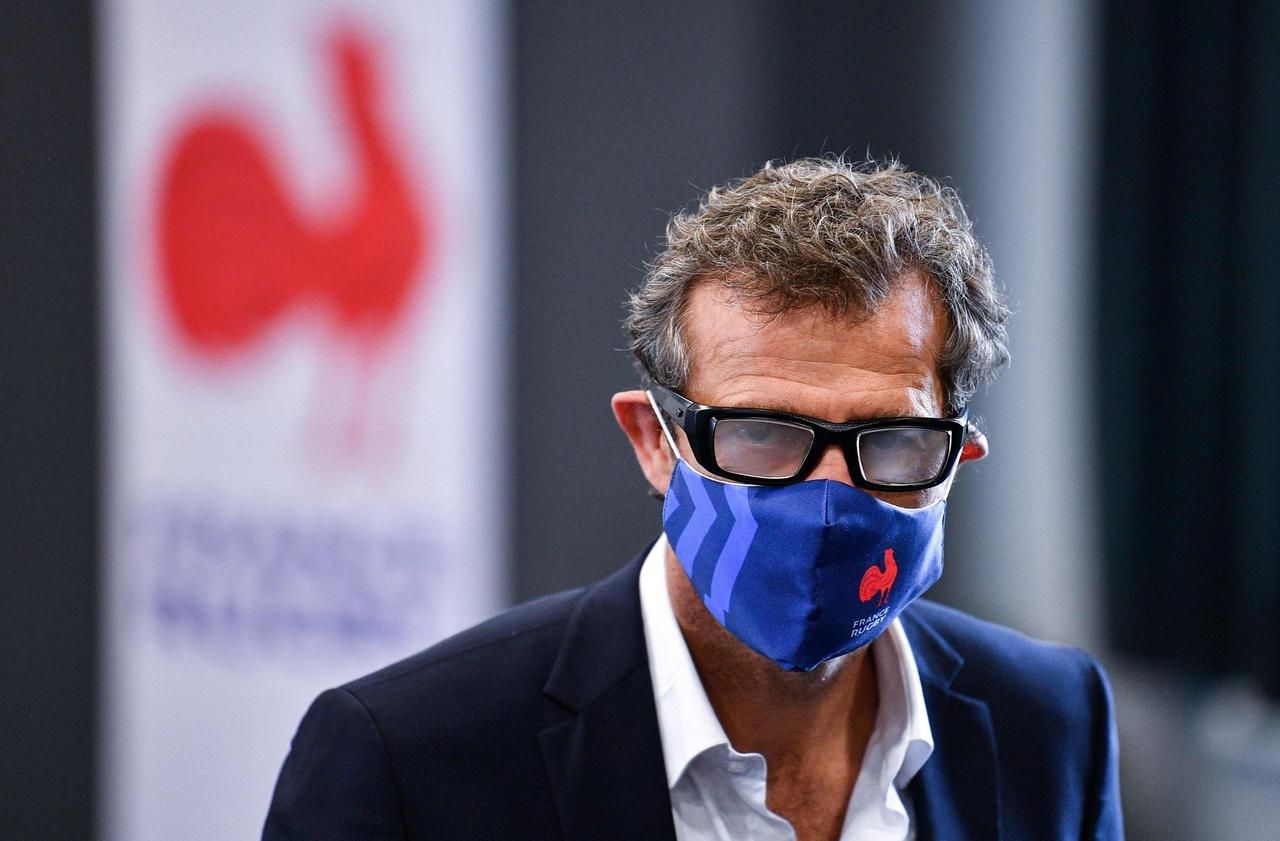 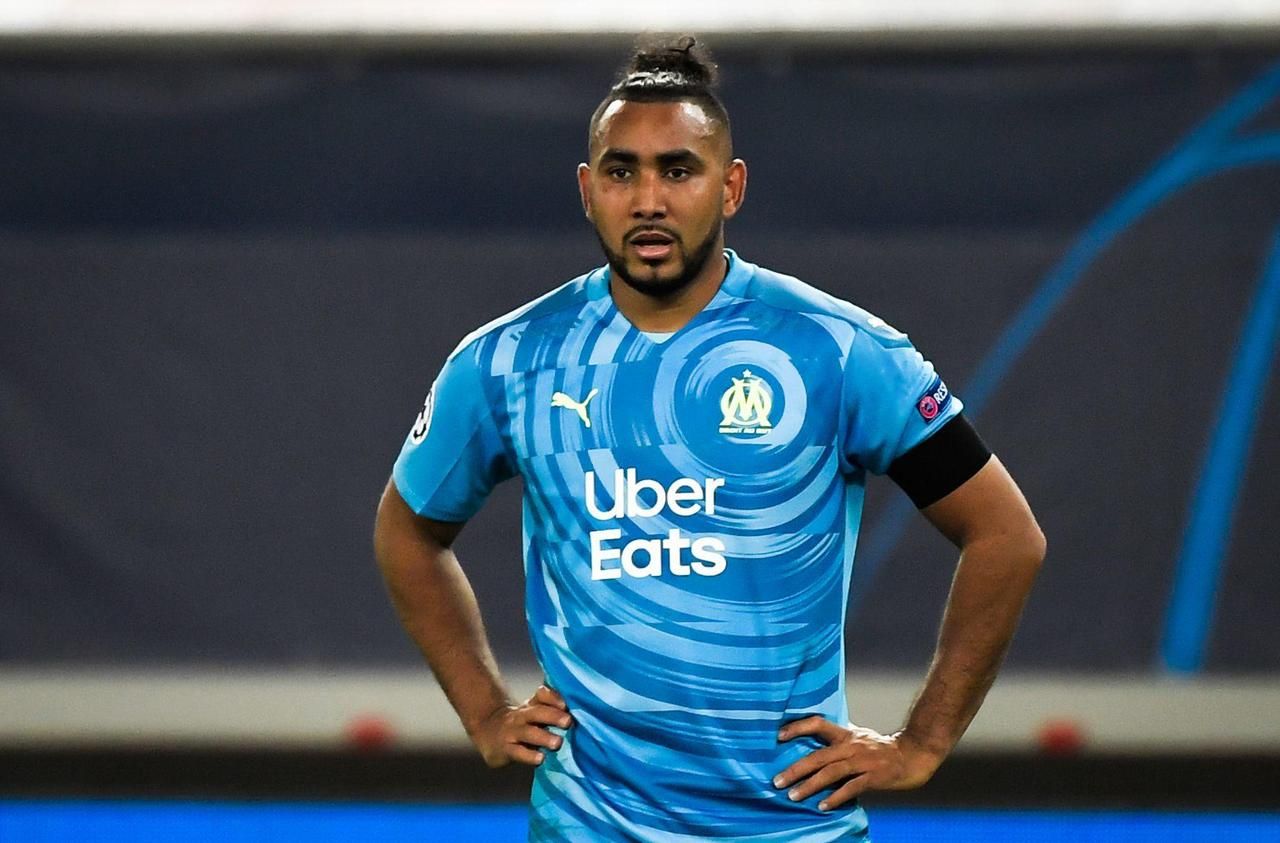 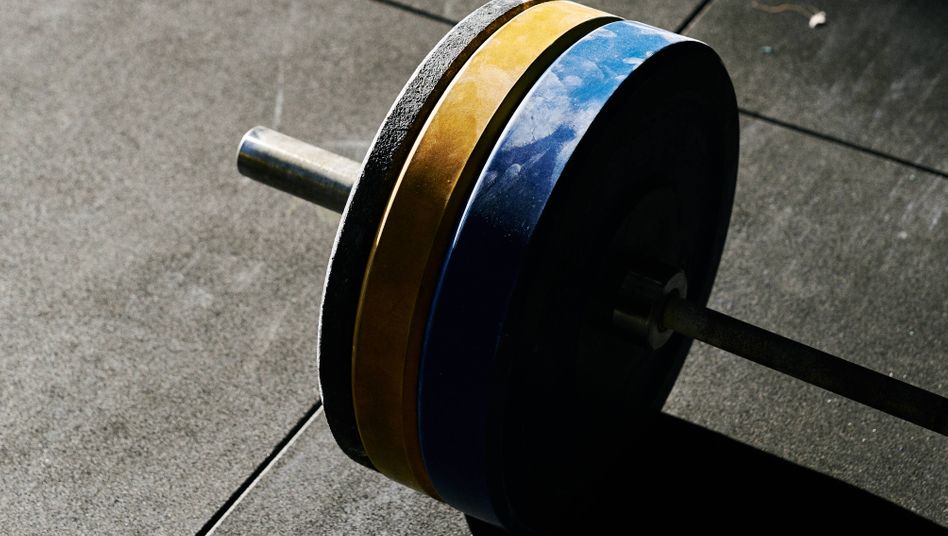 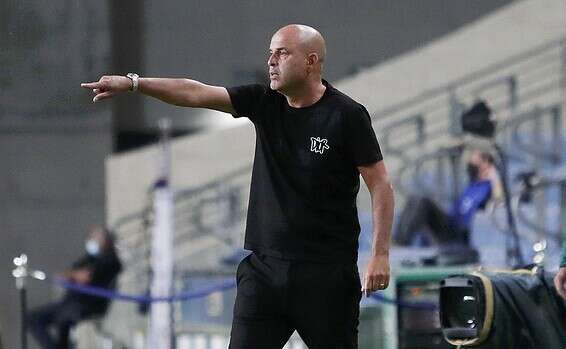 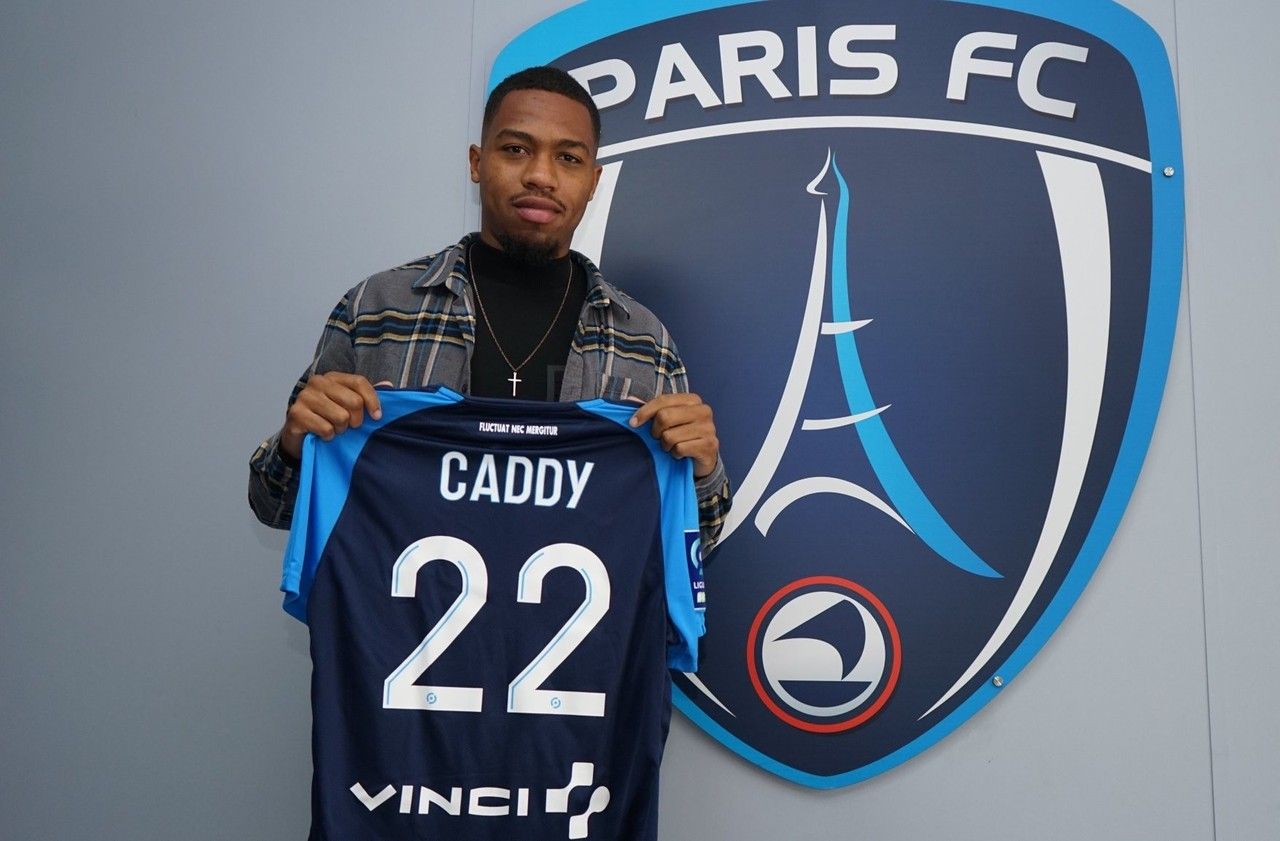 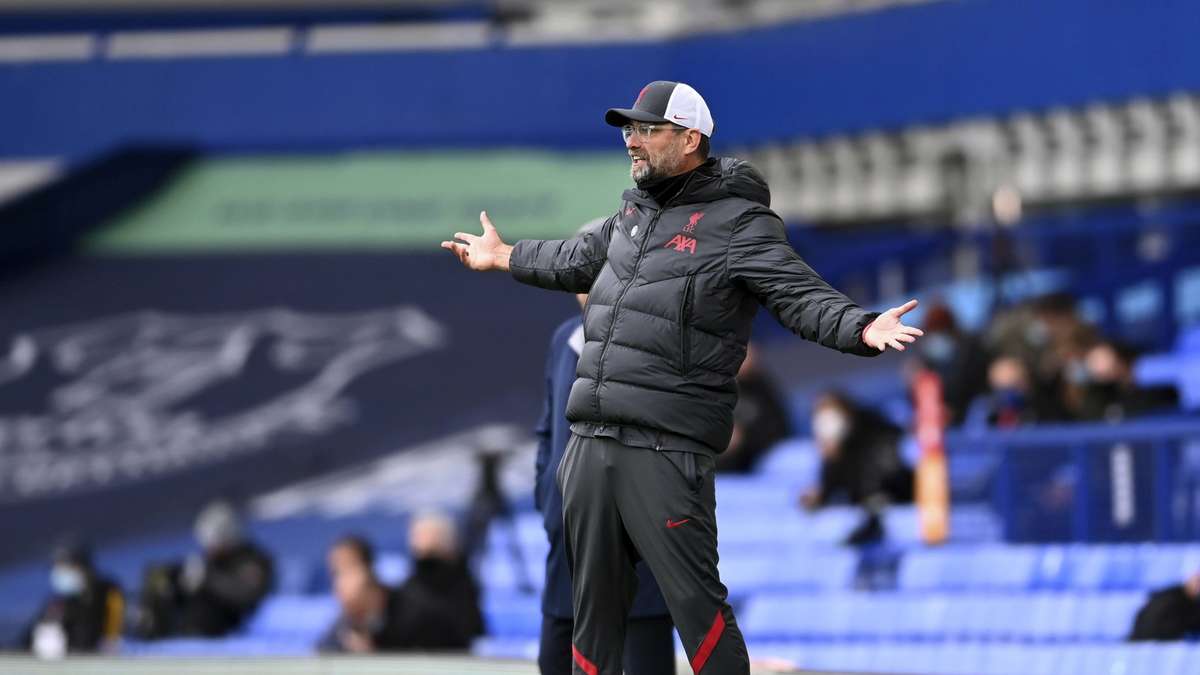 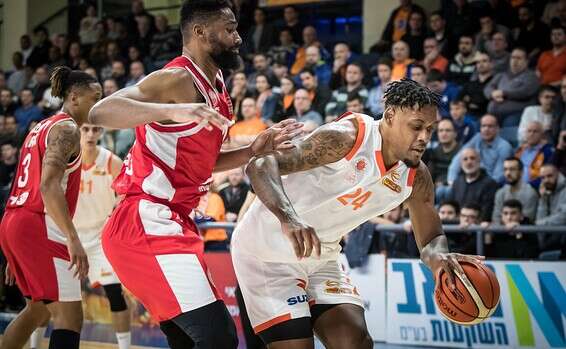 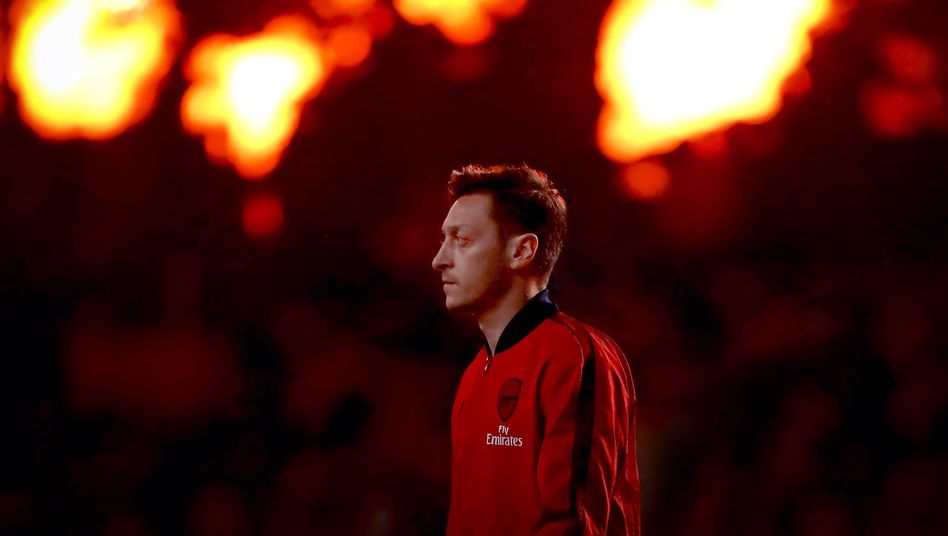 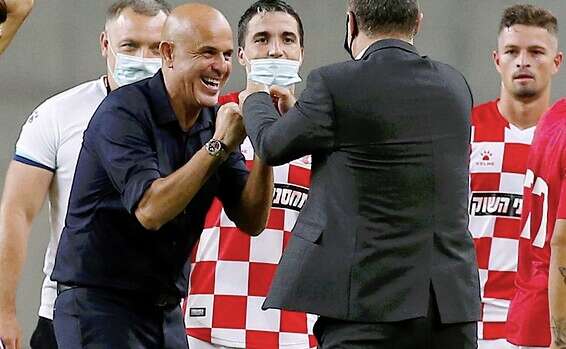 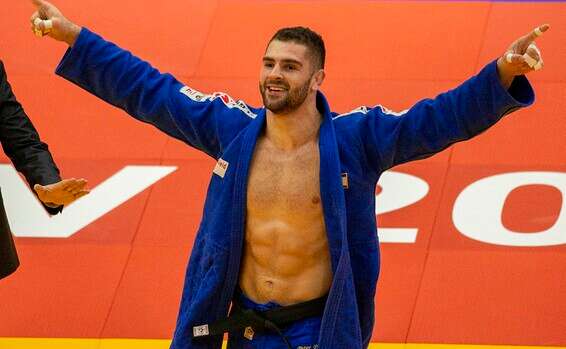 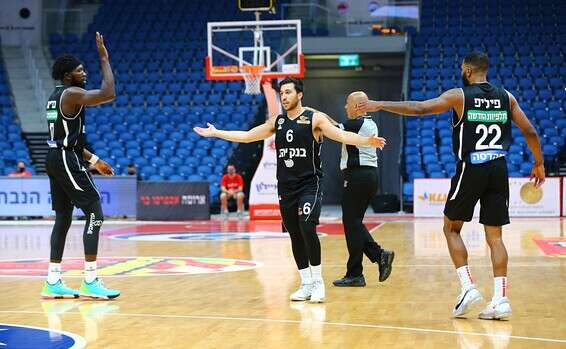 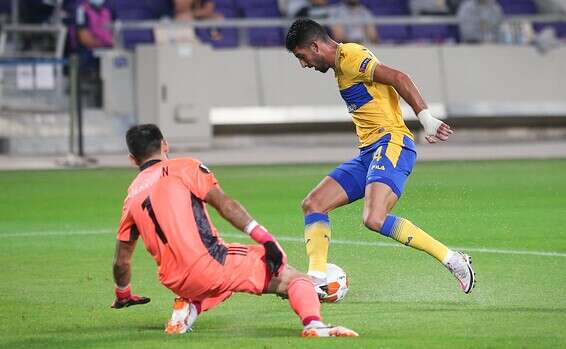 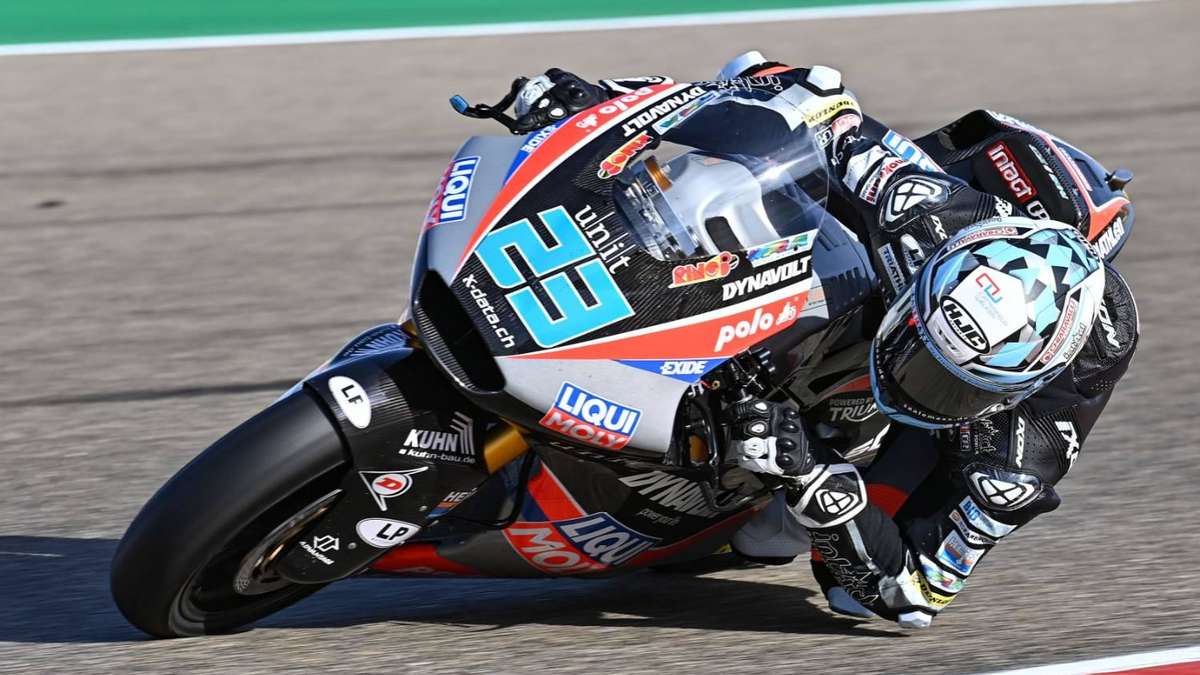