The basketball Bundesliga wants to choose its sporty champion with a tournament in Munich. Politicians still have to give their approval for the hygiene concept. The conditions would be exceptional.

The basketball Bundesliga wants to choose its sporty champion with a tournament in Munich. Politicians still have to give their approval for the hygiene concept. The conditions would be exceptional.

Munich (dpa) - After the successful restart of the Bundesliga, the basketball players also hope for political approval for their planned championship tournament.

The BBL wants to end its season in June with ten teams in the Munich Audi Dome. The cabinet of the Bavarian state government should advise on Tuesday about the extensive hygiene and safety concept of the Basketball Bundesliga (BBL) - it could then start on the first weekend in June.

"I think that we have done everything possible and have developed a good and comprehensive safety and hygiene concept with the participation of experts," said BBL President Alexander Reil, who was also the chairman of the MHP giant Ludwigsburg. "By opting for just one venue and separating all teams from the outside world throughout the tournament, we can guarantee a very high level of security."

On 42 pages, the BBL has drafted a "Concept for special game operations to resume the 2019/20 season", which is available to the German Press Agency. Unlike in the national soccer leagues, which were allowed to start again last weekend, the active players should be completely isolated from the public during the tournament and accommodated in a hotel. This is to prevent players and managers from coming into contact with other people and increasing the risk of infection with the corona virus.

"Despite - or rather because of all the considerations, we are aware of the risks and uncertainties of this step," wrote Marco Baldi, Managing Director of Alba Berlin on the website of the capital city club. "Nevertheless, we are hopeful and confident that players, coaches, supervisors and all other contributors can offer basketball fans an exciting final tournament. Despite all the odds, that would be a delicate bridge into the next season."

In addition to the host and defending champion FC Bayern, the MHP giants Ludwigsburg, Hakro Merlins Crailsheim, Alba Berlin, EWE Baskets Oldenburg, Rasta Vechta, Brose Bamberg, BG Göttingen, ratiopharm Ulm and Fraport Skyliners from Frankfurt are to take part in the tournament. A preliminary round with two groups of five would be followed by playoffs with quarter and semi-finals and the final. The knockout round is planned with a first and second leg, the results should be added.

Before the tournament begins, the ten teams would complete around three weeks of preparation at their respective locations. To return to team training, you need the approval of the respective health authorities. During this phase, the professionals and trainers may still have contact with their families, but are tested closely. 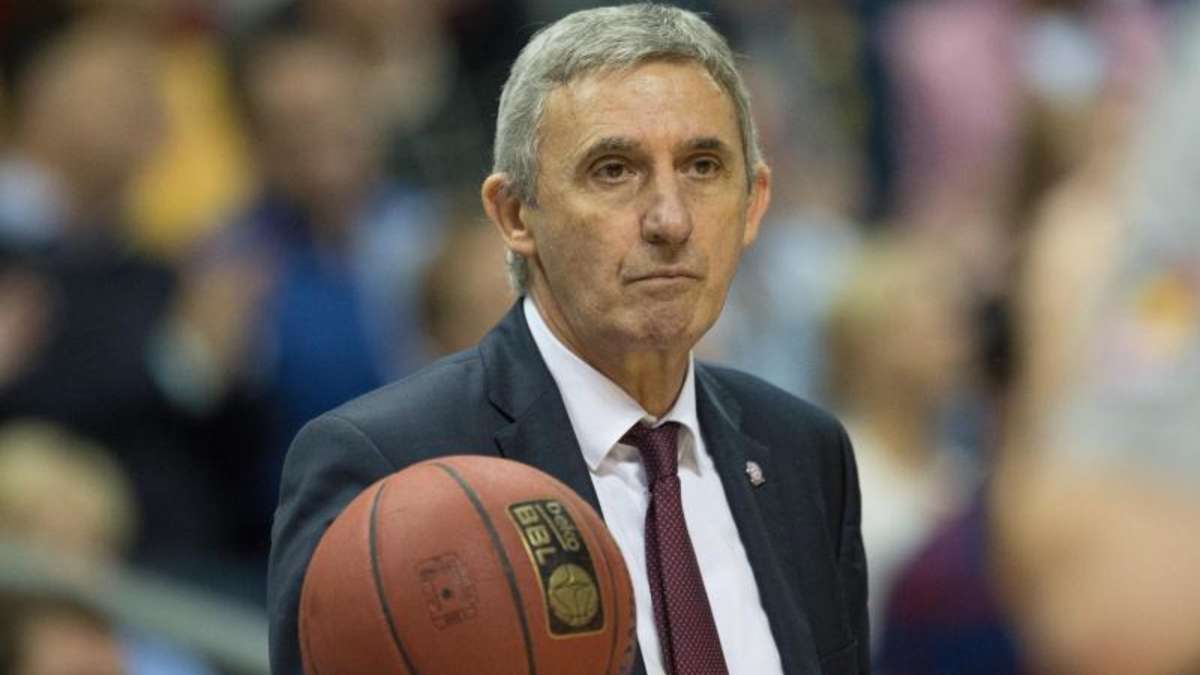 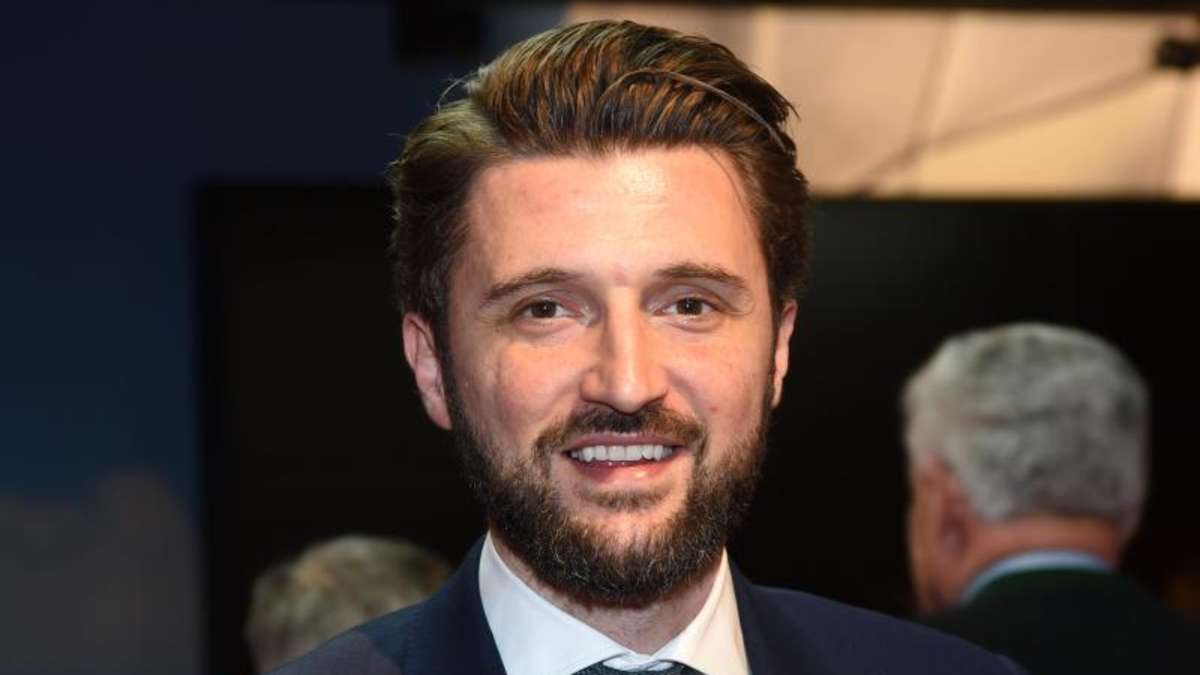 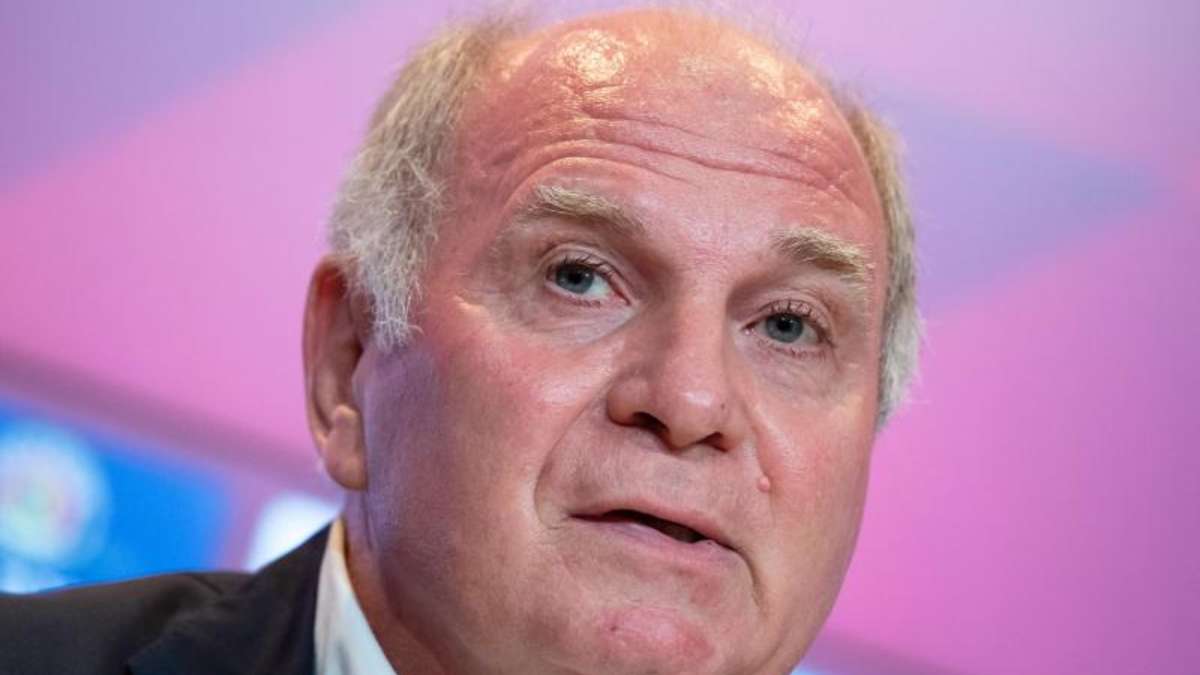 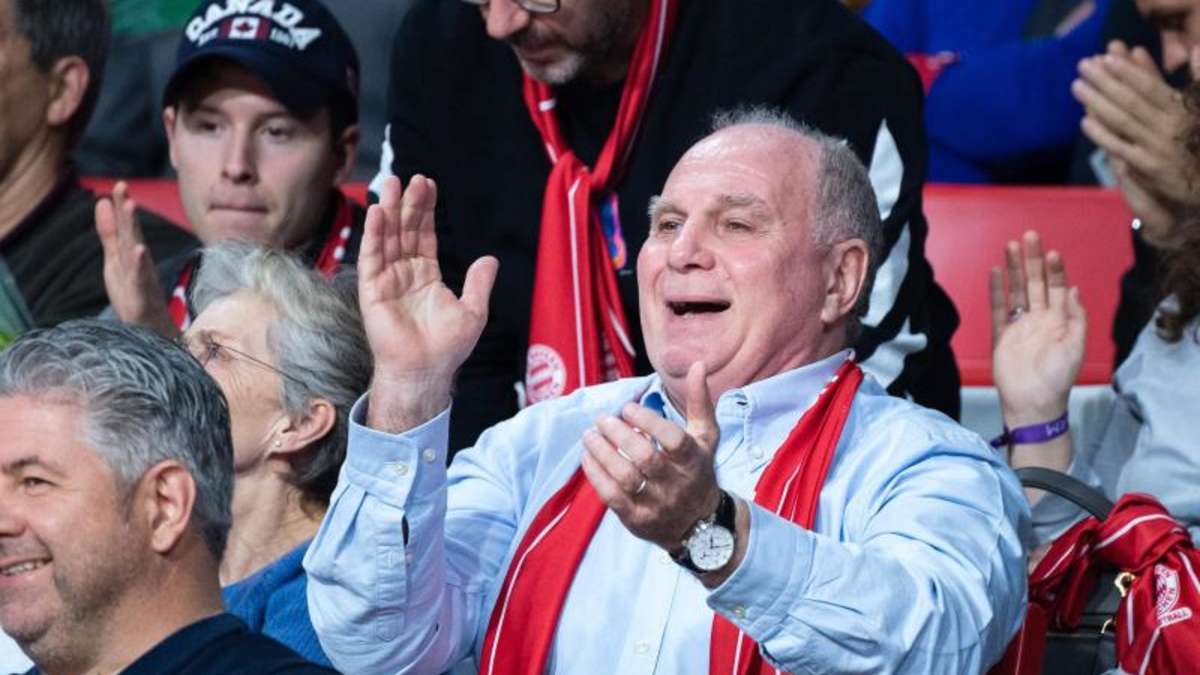 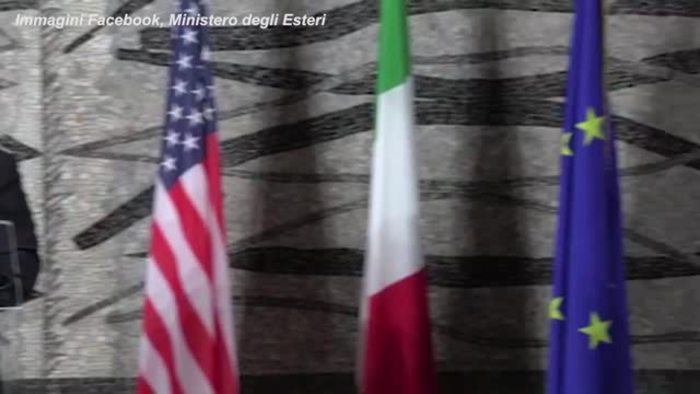 Immigration, Di Maio: "Repatriation for those who do not have the right to asylum. Redistribution is European" - Italy 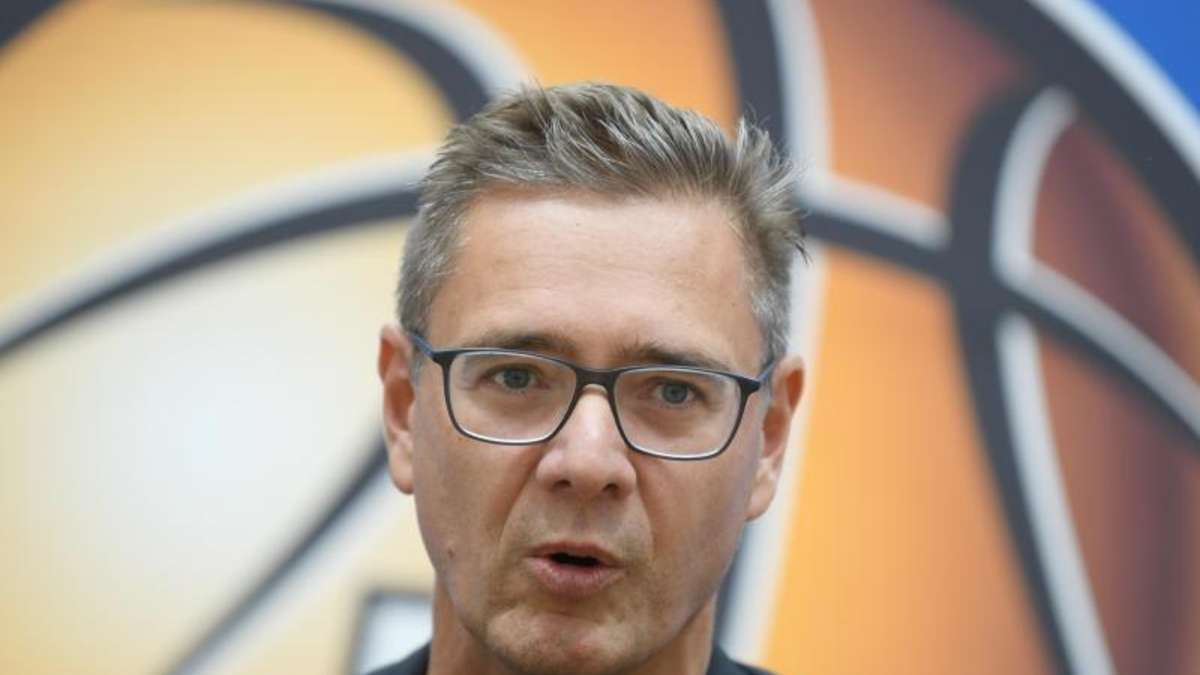