New postponement of the Spanish league

Madrid-SANA Spanish media announced a new delay in the resumption of La Liga competition. He mentioned 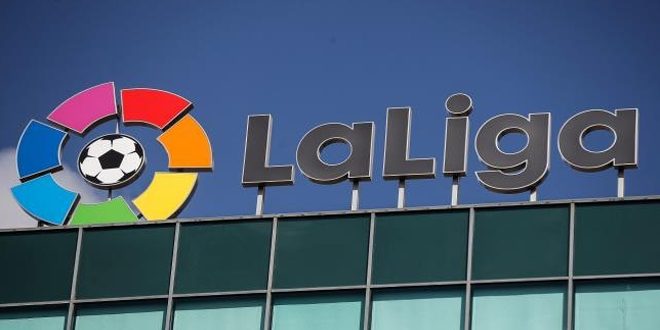 Spanish media have announced a new delay in the resumption of La Liga competition.

The Spanish radio Cadena Coupe stated that the league will not return on June 12, but will be postponed to 19 of the same month, explaining that the Spanish League wants to train the clubs collectively for two weeks before returning.

And press reports indicated that the league competition will return on June 12th, through a match between Real Betis and Seville.

It is noteworthy that Barcelona tops the table of La Liga arrangement this season with 58 points, two points behind the traditional rivals Real Madrid runners-up.

New postponement of the Spanish league 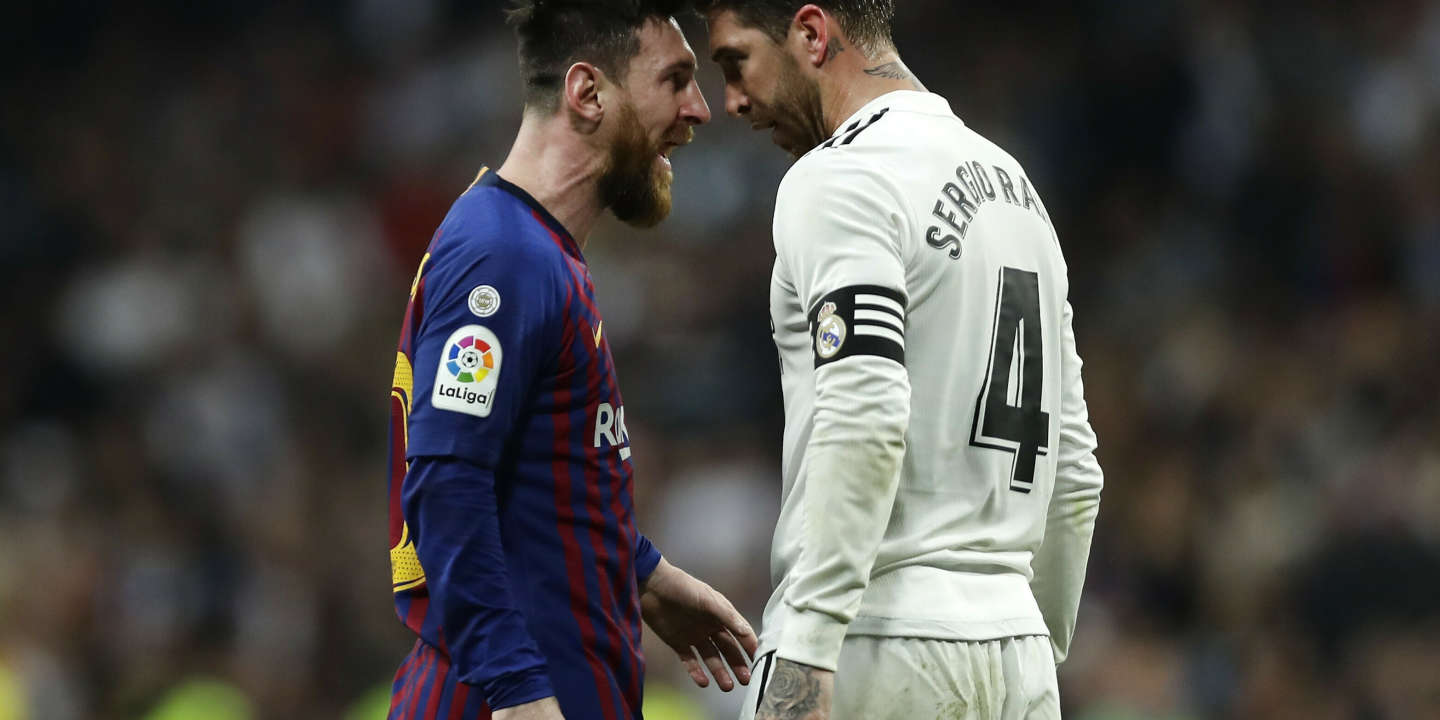 Wimbledon was the last, so is the sports calendar affected by the covid-19

Coronavirus and sport: the events affected by COVID-19 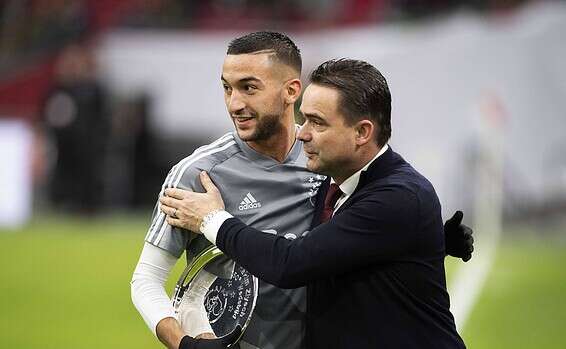