A hard way to the best league in the world

Marie Gülich has been playing at the WNBA for three years. In that time she had to face some setbacks.&nbsp; 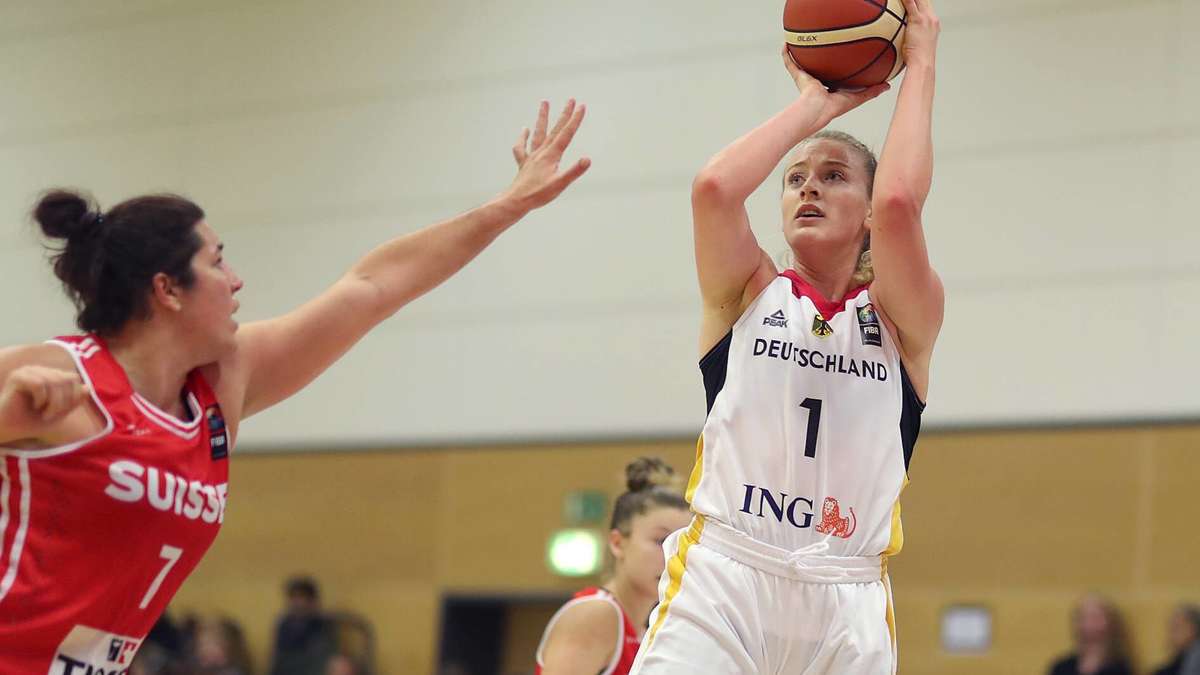 Marie Gülich has been playing at the WNBA for three years. In that time she had to face some setbacks.

Munich - At the historic night for German women's basketball a month ago, Marie Gülich also reminisced. Three Germans were selected for the draft for the WNBA - the female counterpart to the NBA. Landsberger Leonie Fiebich, Luisa Geiselsöder and Satou Sabally. Sabally was picked second by the Dallas Wings - higher than all German basketball players before her.

Gülich knows the feeling of the "Draft Night". In 2018, the Phoenix Mercury secured the rights to the native of Altenkirchen. "I think this year's draft can give German women's basketball another push," says Gülich. International trainers and scouts now see that there is still a lot of quality in legend Dirk Nowitzki's home country . The 25-year-old also hopes that many young girls in Germany will be inspired and realize that work and fun in basketball can make the leap into the WNBA. No matter how bumpy and tiring the path may be.

Gülich knows what she is talking about. As a child, she was teased because of her size. Once she ran home crying because boys on the bus called her "Giraffe" and "Eiffel Tower". After all, her mother had the idea of ​​sending Gülich to basketball - size is usually a triumph there.

The 1.94 meter tall athlete prevailed. In the sports boarding school Schloss Hagerhof she convinced with her good performances and moved to Leverkusen in the second division.

In 2014 she decided to move to college in America and from then on to play for Oregon State University. With Oregon State, Gülich played into the Pac-12 final - a selection tournament for college teams: “The final of the Pac-12 was the icing on the cake: the whole hall went crazy, 10,000 fans made an incredible noise, such games simply a highlight. "

But the first year in the WNBA did not go as hoped. Gülich hardly ever came into action and had to place himself behind the veterans. Training in the best women's league is much more intensive and challenging than at college, the tactical video studies are more detailed: "I didn't feel comfortable and my self-confidence was in the basement."

But the ambitious athlete did not let the reservist role discourage her and improved her own basketball IQ through intensive training. At Phoenix Mercury, she was able to work with Diana Taurasi - the grande dame of basketball - every day and adapt her understanding of the game more and more to the pace of the WNBA. In 2019, Gülich then doubled her season at the Atlanta Dream. Despite strong performances, the center was traded again and is now part of the Los Angeles Sparks: “Of course it is not a nice feeling to be traded. At first you think: shit, again? "

But in conversations with the Sparks coaches, the young athlete quickly realizes that she fits perfectly into the system and playing style of LA coach Derek Fisher.

Due to the corona pandemic, it is currently still uncertain when the WNBA will continue. Gülich is currently keeping fit in Leverkusen. She works every day in the hall with an individual trainer, and there are also zoom meetings with the coaching staff from Los Angeles, in which tactical matters are discussed.

In her third season, Gülich wants to finally make a breakthrough in the WNBA. And become the face that can inspire young female basketball players in Germany.

A hard way to the best league in the world 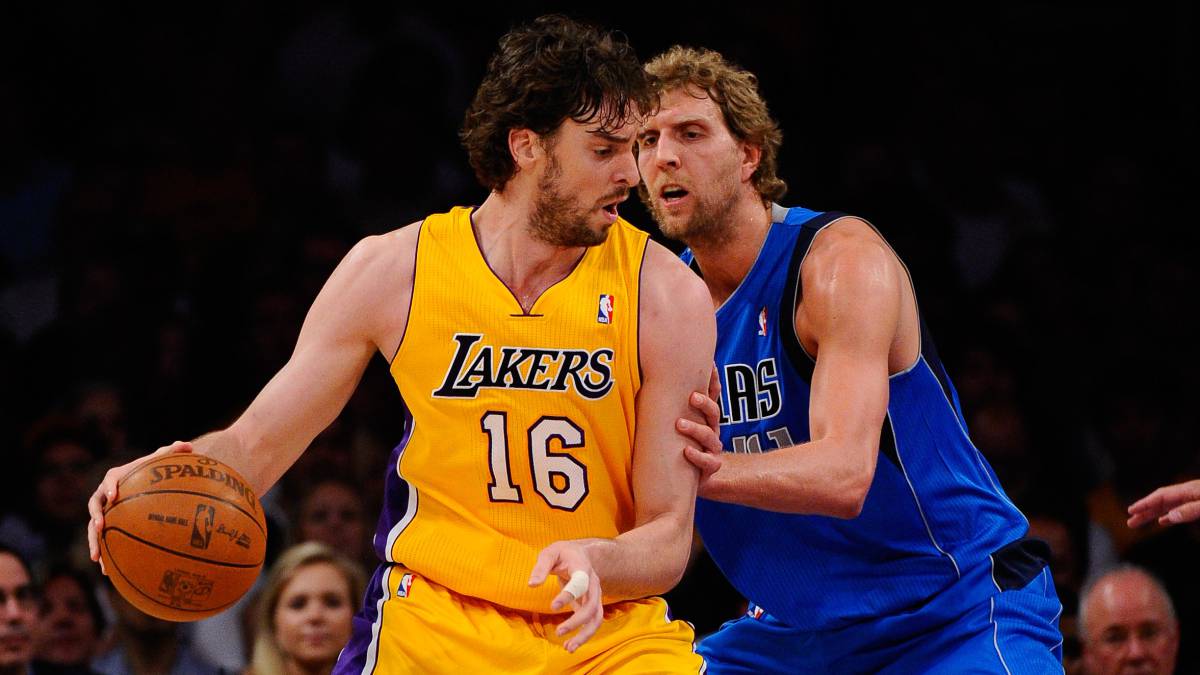 The 15 best Europeans in NBA history

"You are no longer a man": this is how it feels to play for the first time in the NBA - Walla! sport

Going Crazy About Danny: Why is the NBA so excited about Danny Abdia? Eran Soroka in a new section - Walla! sport 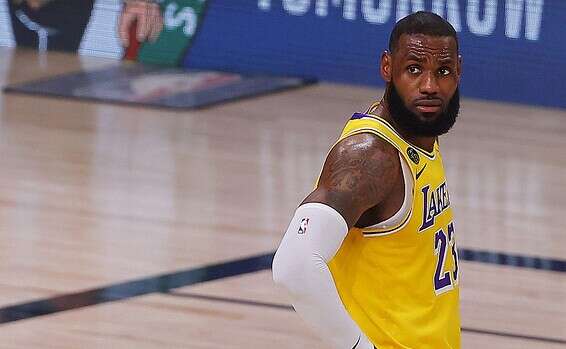 "LeBron will be the greatest of all time" Israel today 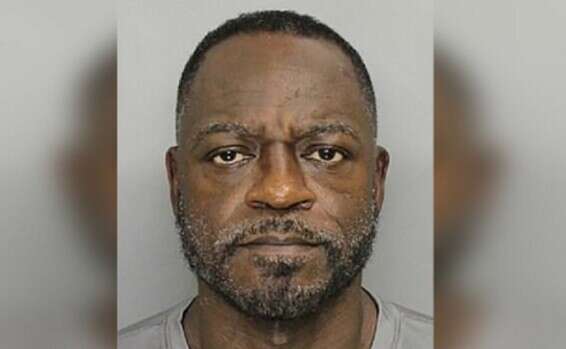 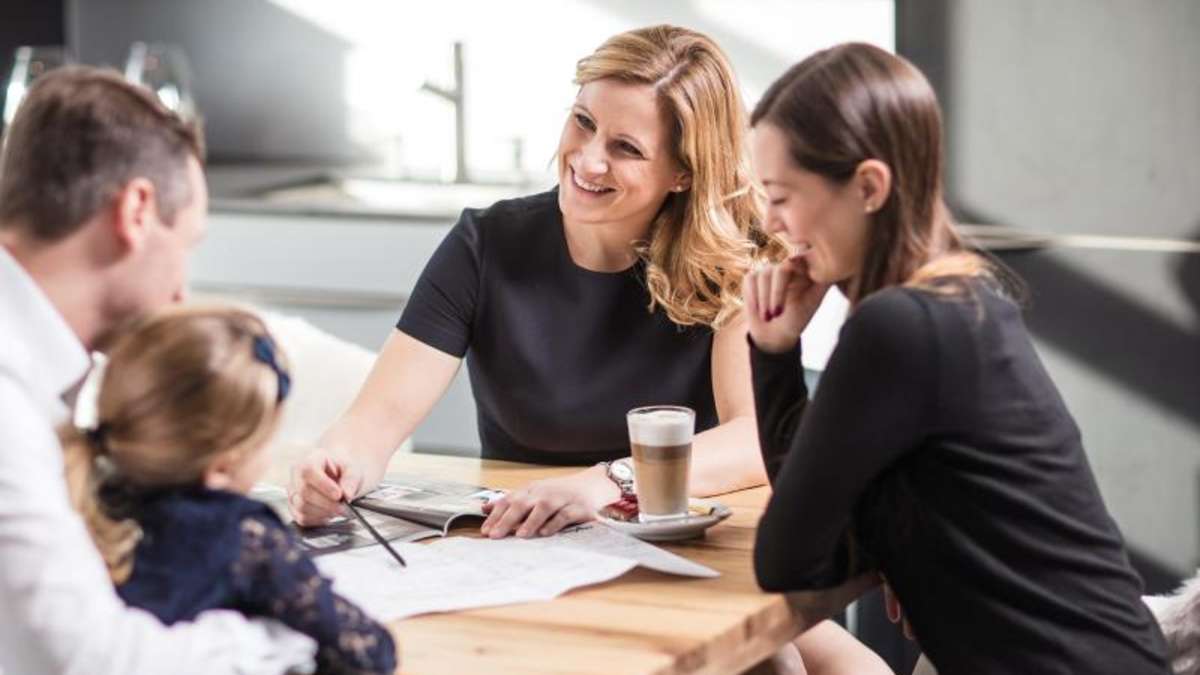 What is the best way to plan a kitchen?

The comeback is set and ready: "Stephen Kerry will end up as the king of baskets next season" - Walla! sport 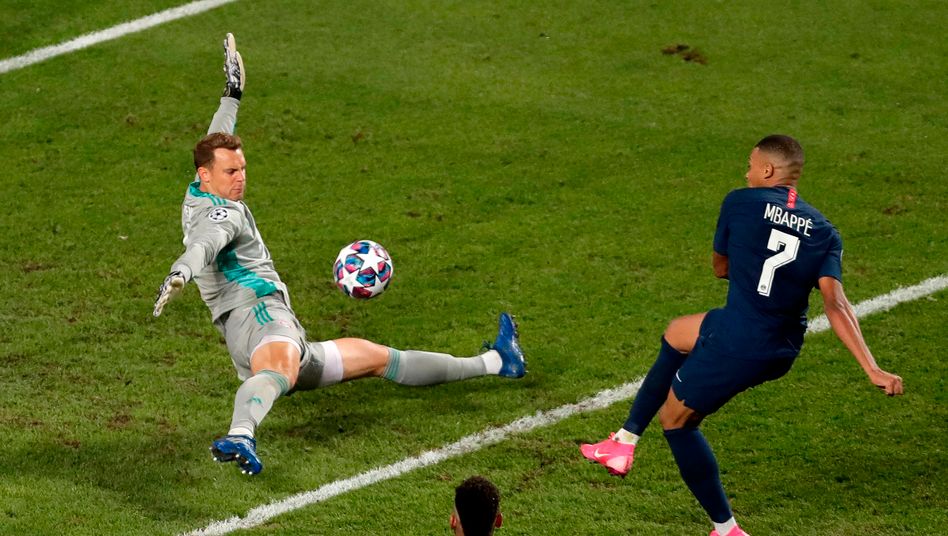 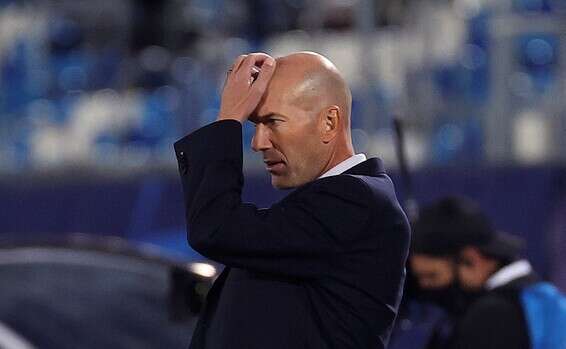 Zidane took responsibility; Modric: "We have not forgotten how to play football" | Israel today 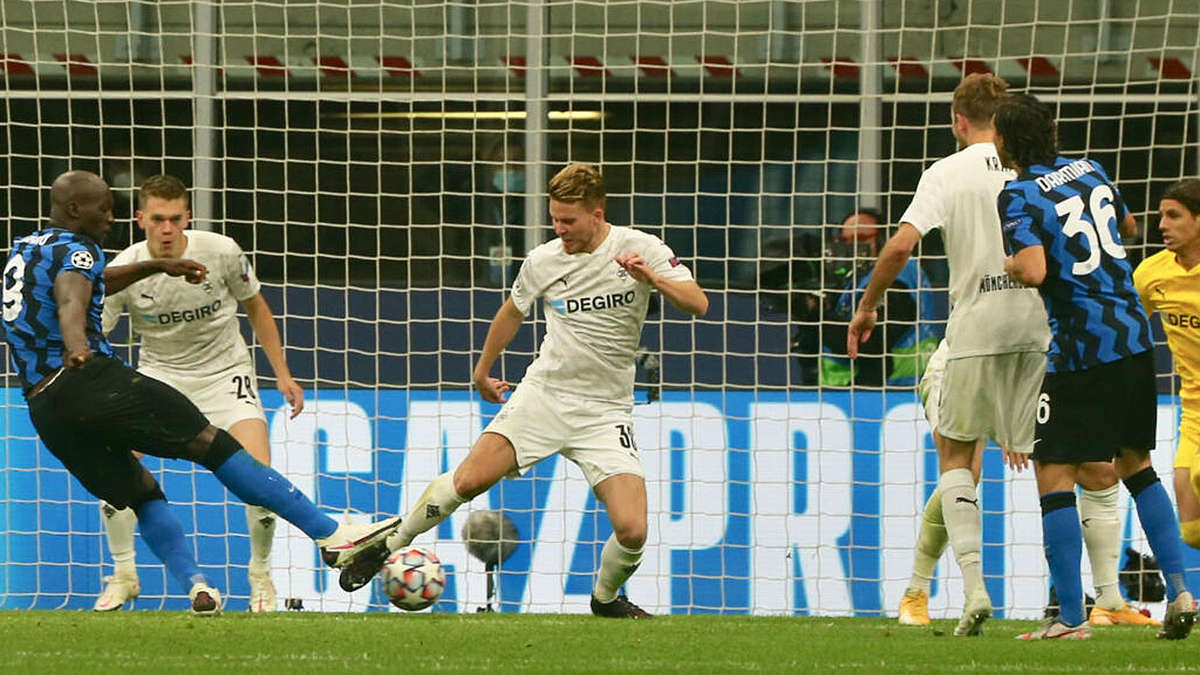 Gladbach versus Inter: foal stars contrite - "In two or three hours I may be happy" 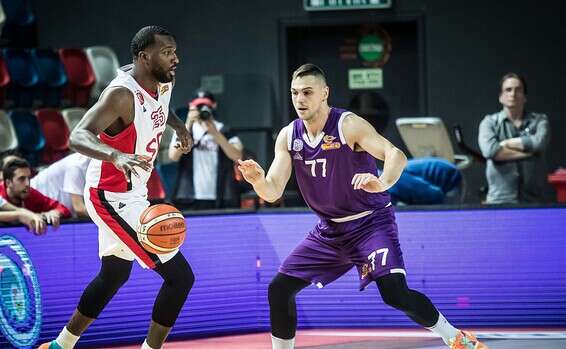 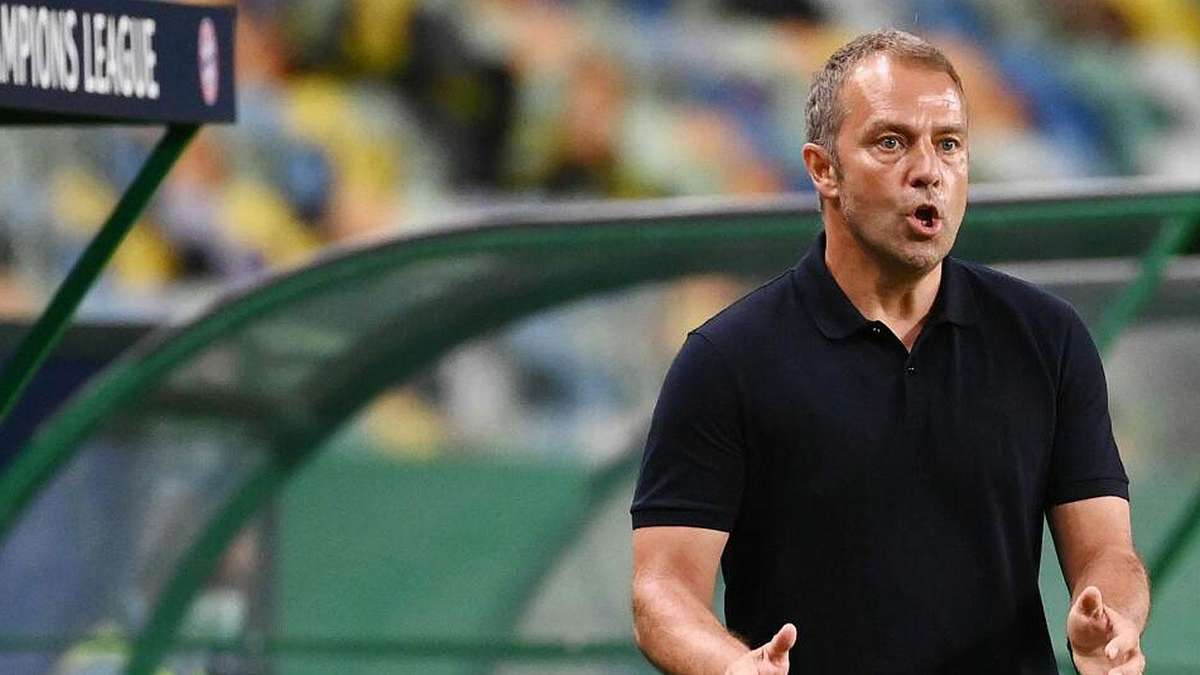 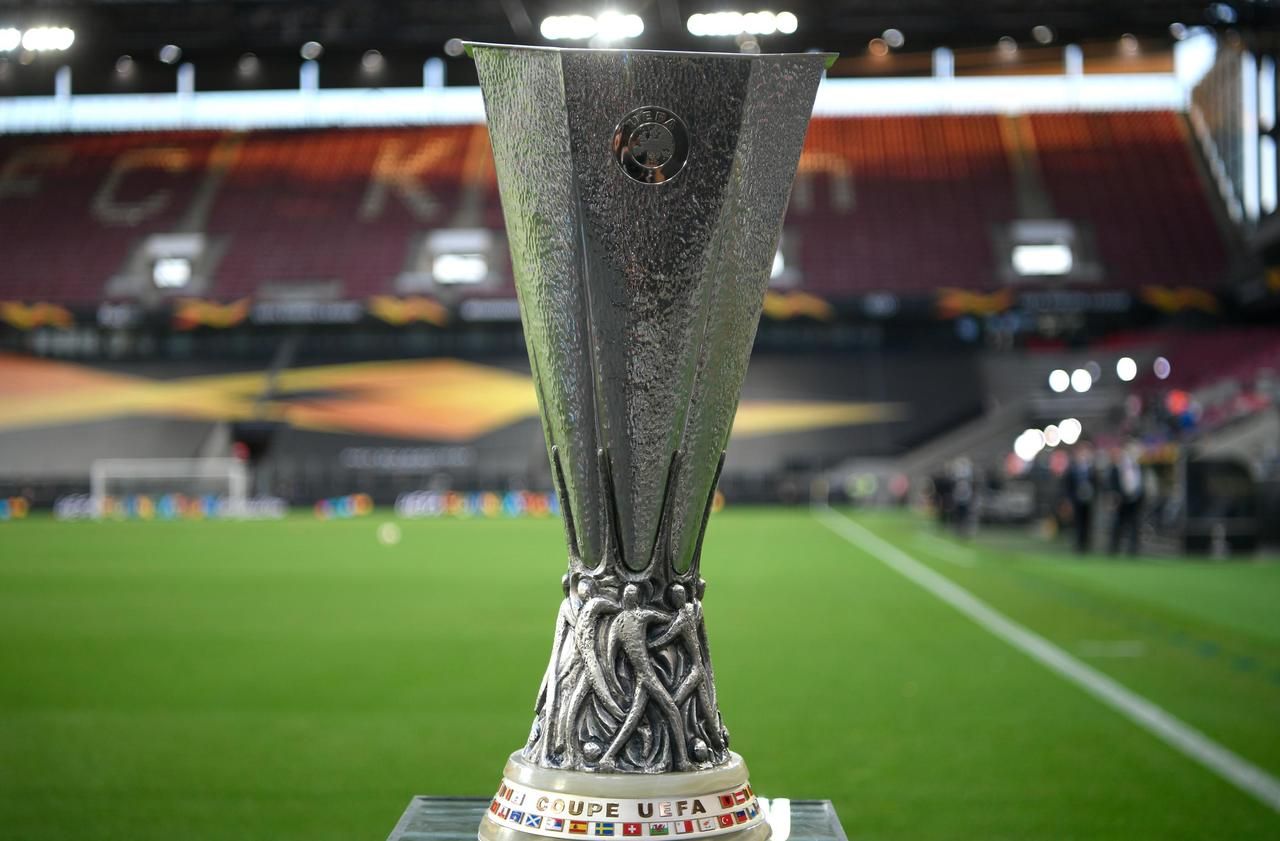 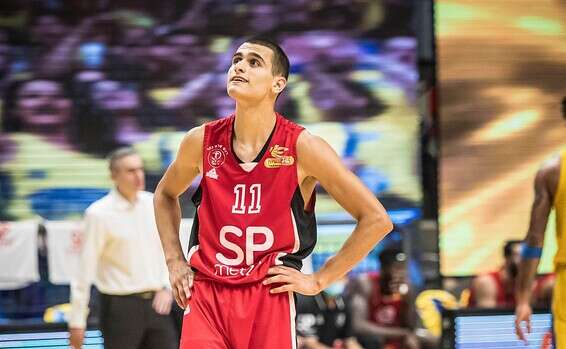 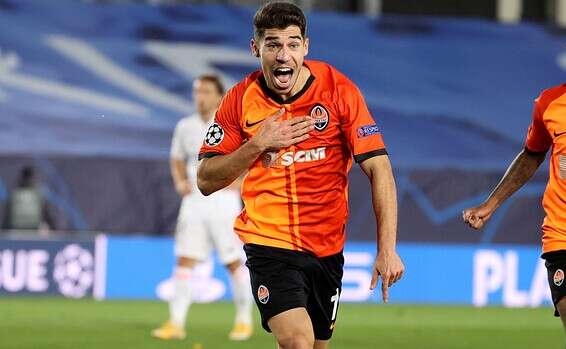