Bayern does not exercise the purchase option for Coutinho

In an interview with Der Spiegel magazine, Karl-Heinz Rummenigge has confirmed that the term for the purchase option by the Brazilian has expired and they have not executed it. 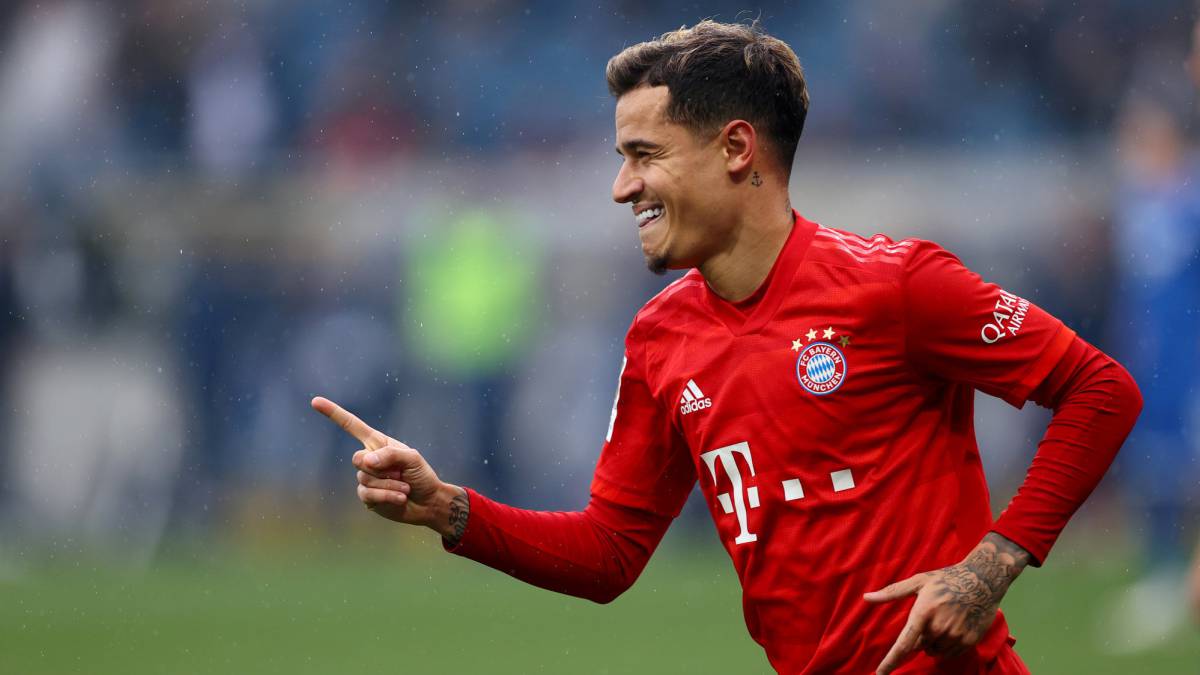 Phillippe Coutinho arrived in Barcelona with the difficult task of making Neymar forget. A signing that cost sweat and horrors on the part of the blaugrana directive. After a bad time in Barcelona, a destination was sought in the hope that he could forget his bad time and return to being that player who dazzled in Liverpool. Well, Coutinho is currently neither expected nor expected.

Coutinho's loan to Bayern has turned out to be another missed opportunity for the Brazilian, who has not fully exploited. Whether due to poor performance or injury, the level shown by the player has made the Bayern management not think of Coutinho for next season.

The player arrived at Bayern this past summer, after a loan for the price of 8.5 million euros. The purchase option valued at 120 million euros is not a viable option for Karl Heinz Rummenigge: “The option has already expired and we have not exercised it, now we will have to complete the squad planning for next season and we will see if the player still it may or may not have a role to play with us, ”he explained in Der Spiegel.

The Brazilian footballer is currently injured in his ankle and will miss two more months of competition and, although Bayern may try to make the transfer cheaper in some way, it is expected that these will be his last matches with the German elastic. Coutinho has played 32 games this season, scoring 9 goals and handing out 8 assists .

Quique Setién has already commented on some occasion his desire to have Coutinho under his ranks but FC Barcelona will have to make cash to be able to solve certain operations like those of Lautaro. Coutinho continues to have a poster in the Premier League where he stood out in Anfield, wearing the Liverpool shirt.

Bayern does not exercise the purchase option for Coutinho 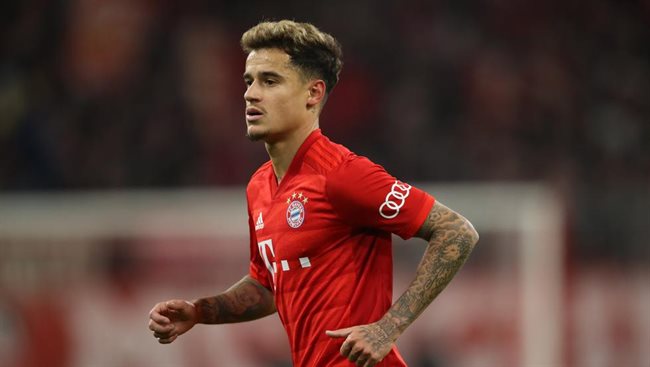 Klopp wants this crack from Barça! 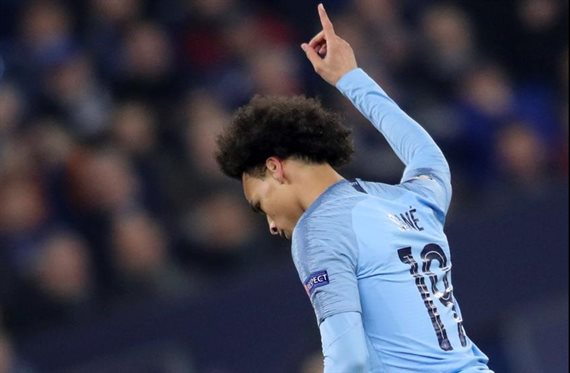 Manchester City-Bayern-Barça. The magic triangle that would move 200 kilos 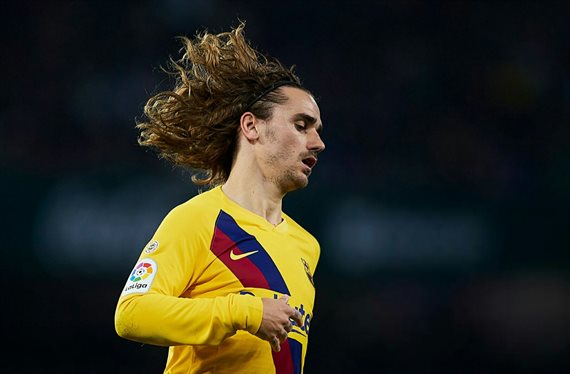 Given! Barça and Messi want him out in the summer. He doesn't want to!