Update from May 30, 9:01 a.m .: Is that going  well? Schalke coach David Wagner apparently decided before the game against Werder Bremen * to put Alexander Nübel in goal again. Markus Schubert had not made a certain impression several times recently.

What if Nübel fails too? Wagner may then be flirted with the decision - and it will continue to be uncomfortable for the coach despite Schneider's job guarantee.

Nübel will leave Schalke for Munich after the season. Bayern are challenged in the top game against Düsseldorf on Saturday, here is the live ticker.

On January 17, Royal Blue defeated Borussia Mönchengladbach 2-0. Game after game followed, the coronavirus paralyzed the sport *, a break was needed, the Bundesliga * started again - and then: The evening of May 27th . Weston McKennie's dream goal , S04, led 1-0 after an hour in Düsseldorf. Coaches, players and fans had the long-awaited victory in mind, but Fortune strikers Rouwen Hennings and Kenan Karaman turned the game around in six minutes - and made it ten.

Schalke have been without a win for ten games . Six bankruptcies, four draws - in the current form table you are last, the miners have the worst run in 23 years. It is thanks to the good first half of the season that you are currently in ninth place and can even squint towards the Europa League .

This was the last thing coach David Wagner drew on , but now the unrest is growing. Of course, the injuries are dramatic, after all, Suat Serdar and Amine Harit are the most dangerous players. But is Wagner still the right man for the post? After the game against the Fortunes, who have to play against Bayern on Saturday, the coach said the following: “We took a completely different approach and did it very solidly. We lose the game because we don't defend two standard situations properly. It goes without saying that it is not easy mentally for the boys when you play such a series. The approach is the only correct and possible one for the team in the current situation. "

Nevertheless, after ten games without a win , Schneider made it clear: “We cannot present ourselves as we did in the last three games. It's a bad run, we have to end it as soon as possible. Best on Saturday *. ”Then Schalke plays against relegation candidate Werder Bremen * . When asked whether victory was a duty for Wagner , Schneider replied: "First and foremost, good performance is a duty."

Schalke's arch rival also speaks about the coach: What will become of BVB coach Lucien Favre ? World Cup hero Mario Götze is about to jump in black and yellow - is Schalke of all things in question as a new club? At least there is speculation on the Internet. 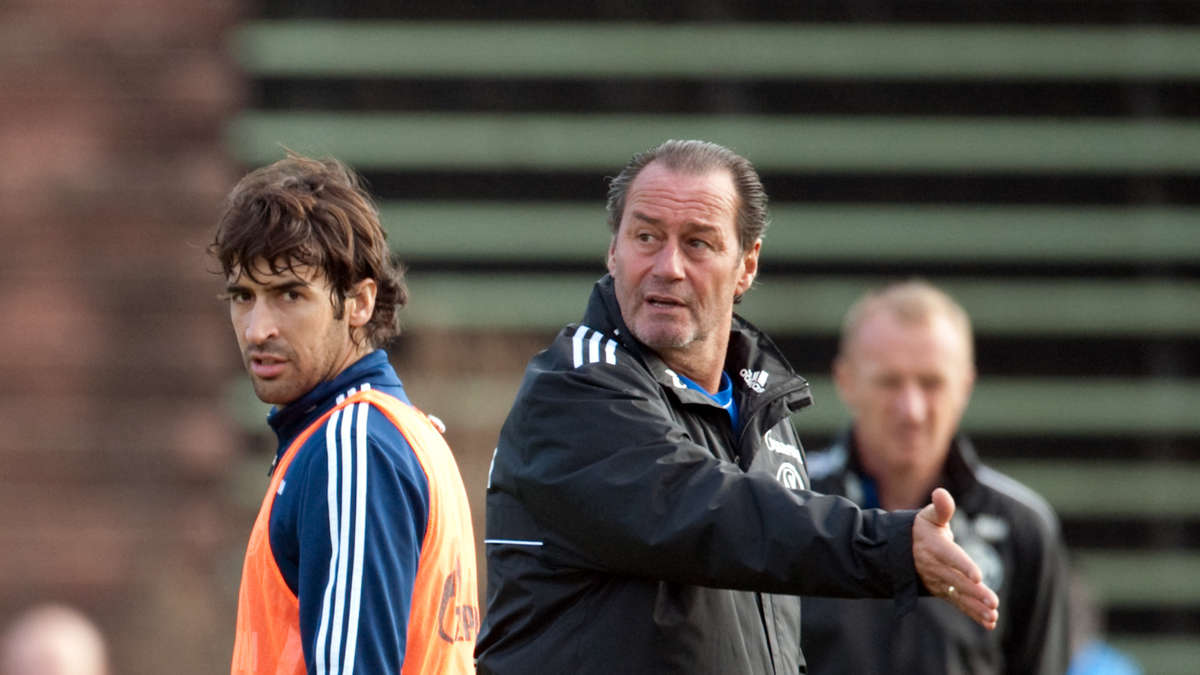 David Wagner: Schalke crisis coach before the end? Spectacular successor candidate - He is an S04 legend 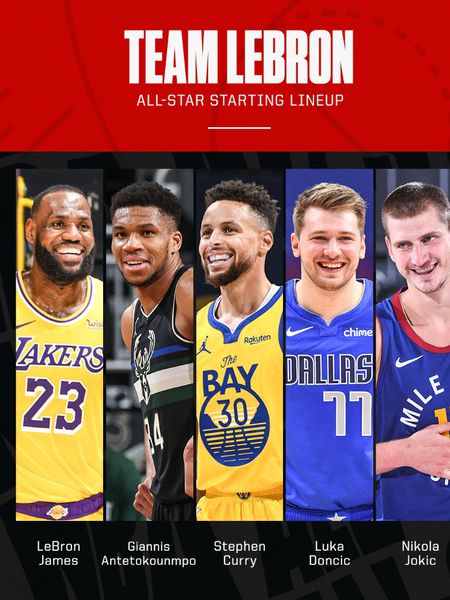 LeBron selects Anteto, Curry, Doncic and Jokic for his starting team in the All Star