The failures at FC Bayern * are quite manageable, but there is no important support against Leverkusen. Midfielder Thiago is training again after his injury break but could be missing against Leverkusen. Loan player Philippe Coutinho , like long-term injured Niklas Süle and Corentin Tolisso, will not be in the squad *. The ailing Lucas Hernandez , who is associated with a move to Spain, should be fit again on Saturday. 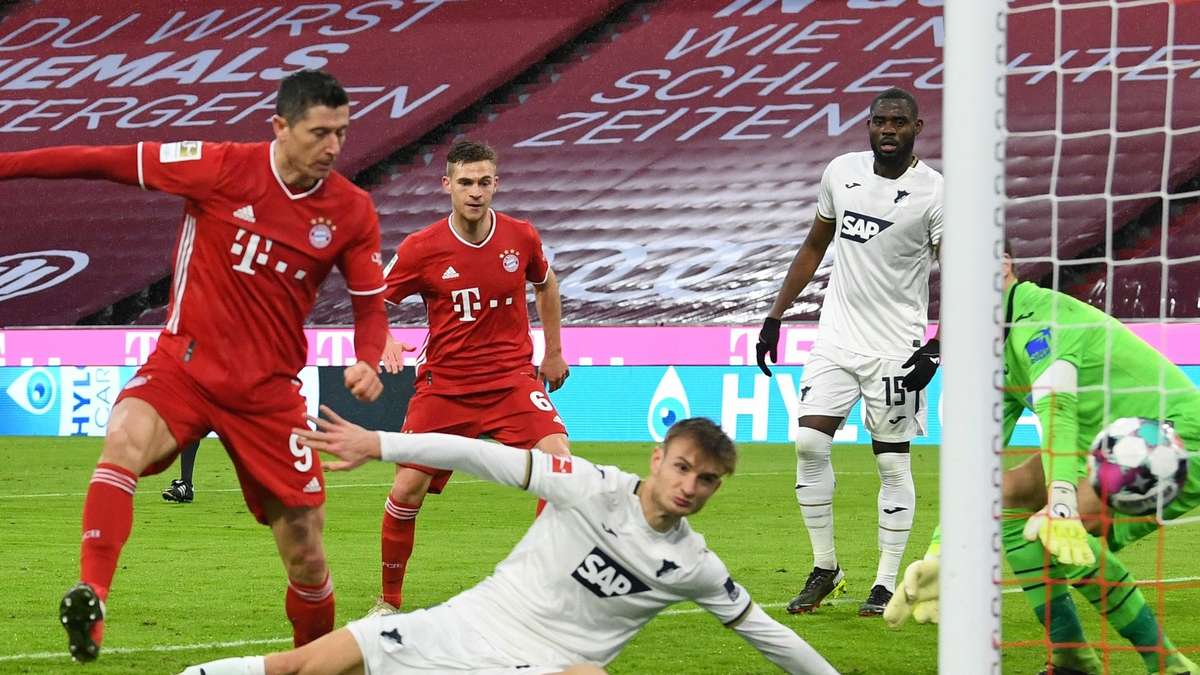 FC Bayern - Lazio Rome in the live ticker: Flick discussion and the fear of the tight box 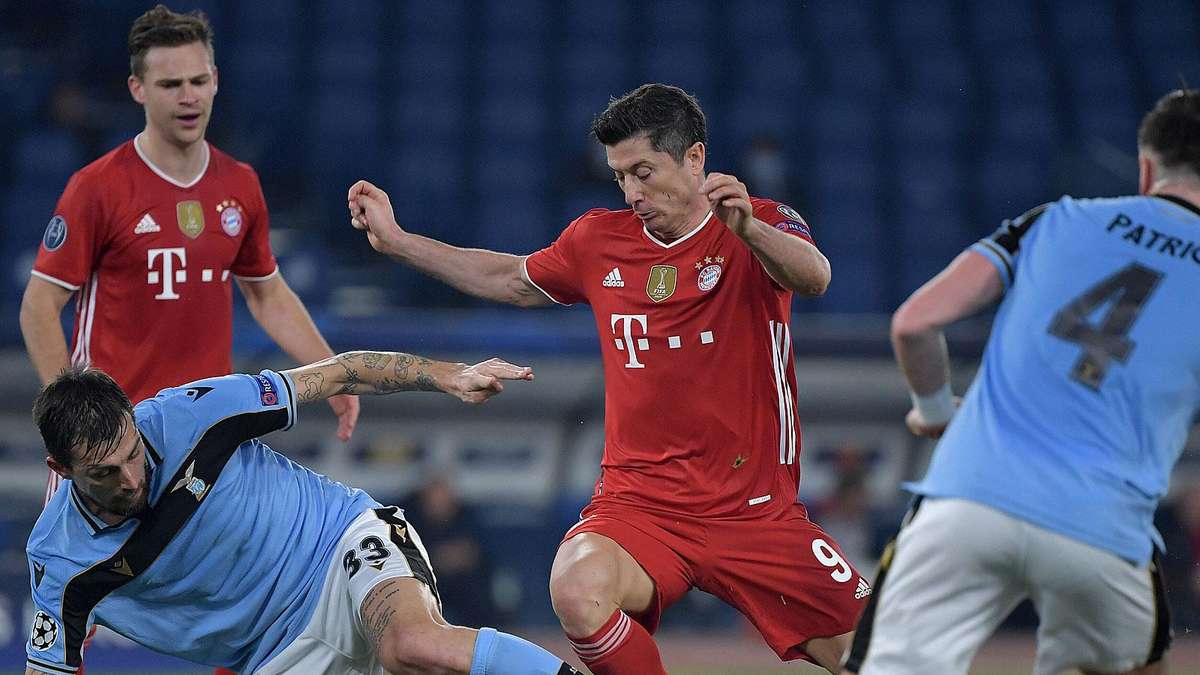