Kylian Mbappé is a subject of discussion which the Bondynois never tire of. This Tuesday afternoon, many young people gathered in the Place de la République in Bondy to enjoy the scorching sun. While the city of Seine-Saint-Denis generally applauds the actions, goals and titles of the PSG striker who started football at AS Bondy, the inhabitants of the city of his childhood are commenting on his catches of position on police violence since Saturday.

After the first publication on his Twitter account of a message of support for George Floyd, killed by the police in Minneapolis (United States), the prodigy of the Blues shared a drawing by the photographer Faro on the theme "The police with us and not against us ”then, in the form of a story, he asked for justice in the context of another case of police violence concerning a 14-year-old boy from Bondy, by the name of Gabriel, seriously injured after an arrest.

"I find it logical that he expressed himself," said Sidibé, 20, a seller in a supermarket. We cannot remain indifferent to what happened in the United States but also at home in Bondy. He is known worldwide so his speaking raises awareness among people and especially the youngest. An athlete must be a model on and off the field. "It's normal to have expressed your emotion, judge Jonathan, 24. NBA stars have repeatedly taken a stand against racism or police violence like LeBron James, one of Kylian's friends.

The fight against racism must concern everyone, both the stars and the anonymous. "It was essential that he react to the seriousness of things," says Ilyes, a 16-year-old high school student. I saw his story on Instagram. He has never forgotten Bondy and demonstrates it once again by his speaking. Opinions shared by Enola, 19. “I completely agree with her position, supports the management student. It's an icon here. He always puts his city forward. "

"I now expect it on other subjects such as ecology"

A hundred yards away, 18-year-old Omar, dressed in a jersey of the Algerian selection, goes even further. "I am now waiting for him on other subjects such as ecology by example," the high school student said. Kylian Mbappé has a voice that carries, so that allows us to speak more about these questions. His message is also intended for future generations. An athlete can have a conscience and a sensitivity which can also benefit others. "

Coraline, 36, childminder, also approves her tweets, especially the one about Gabriel. “I would have been surprised if Kylian did not speak even if it was not simple because at the start this kid made a mistake, confides this mother of two children. Now Gabriel, whom I know well, didn't deserve what happened to him. Given his notoriety, Kylian's words can have an impact and make things happen. I find that more athletes should take a stand. We are not in politics but in a fact of society that concerns everyone. "

Mathieu, 21, thinks that the PSG player's public interventions will mark a turning point in his communication. "It should not have been easy to manage because after taking a position on George Floyd, some internet users asked him to do the same on social networks with the young Gabriel," said the Bondy student. Given its status, people are always waiting for a reaction and sometimes it can be misinterpreted, amplified or sometimes even distorted. From now on, the media will question him on various social facts during press conferences. But he is very strong and expresses himself perfectly well. He will demonstrate it again in the future. " 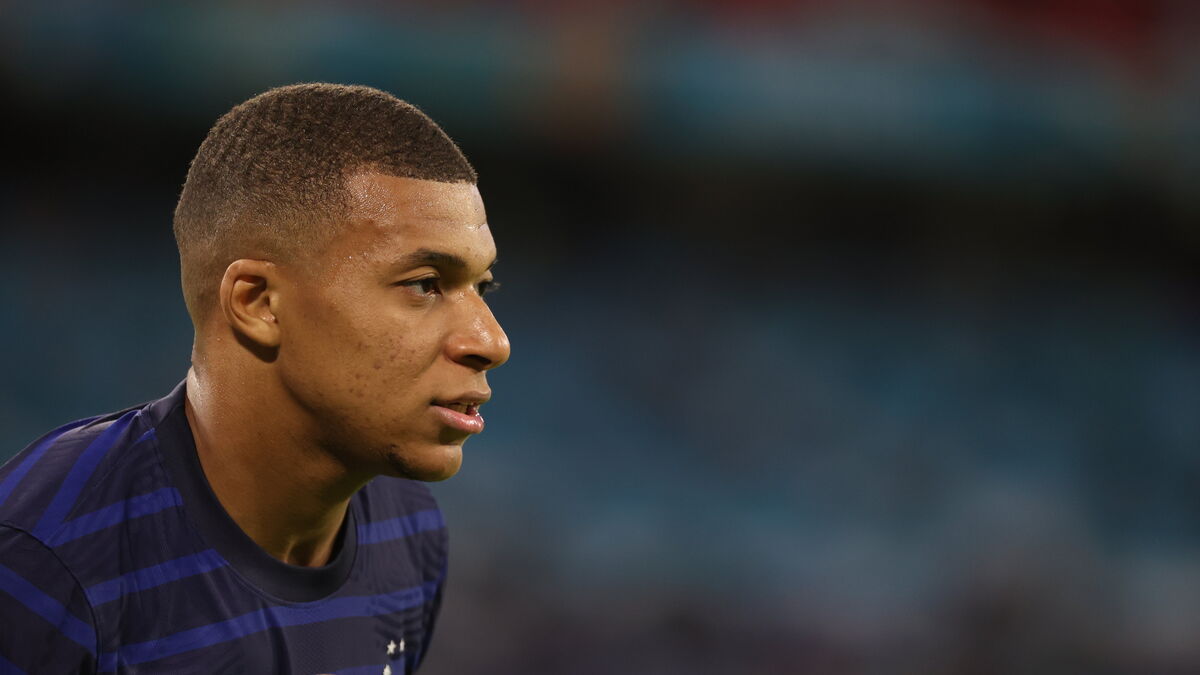 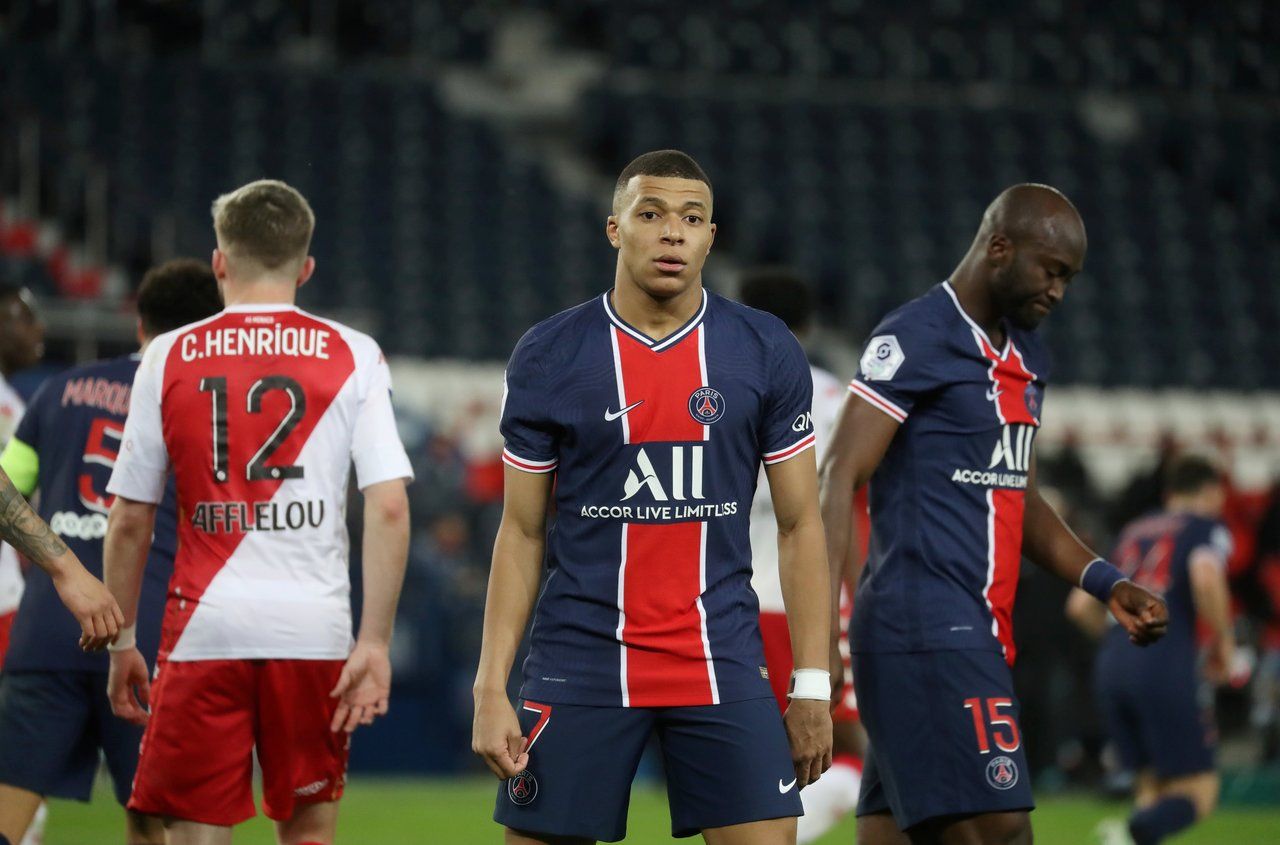 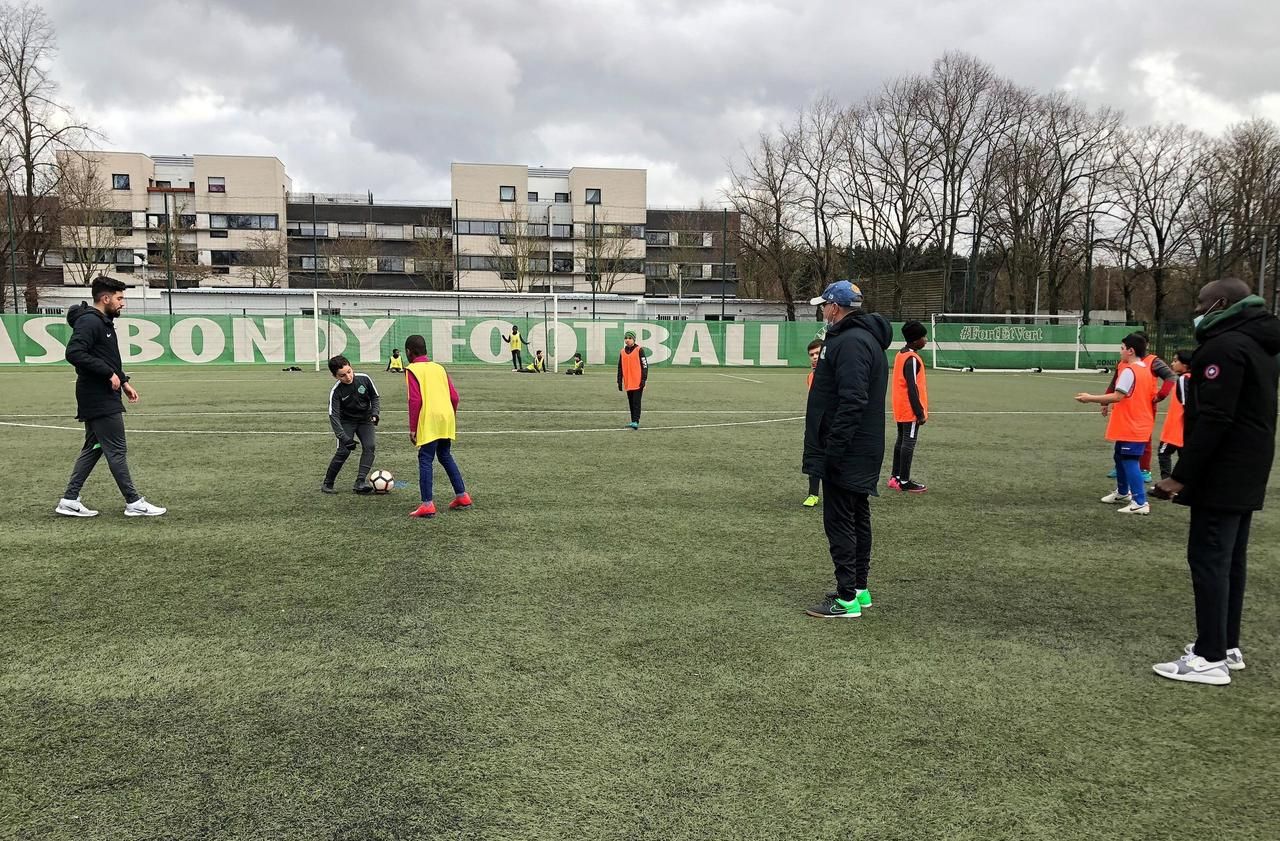 Barça-PSG: Bondy, so proud of "his" Mbappé and divided on his future 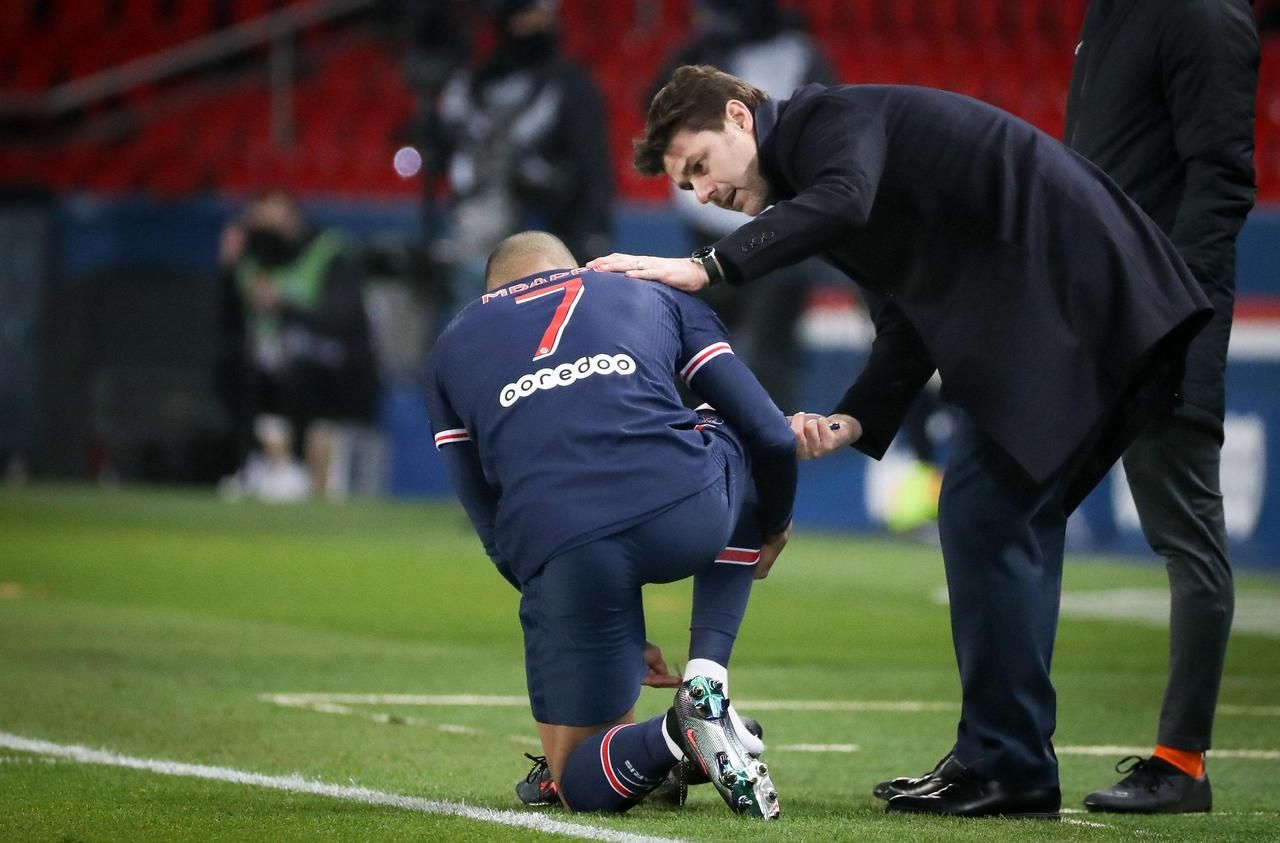 Pochettino sees Mbappé at PSG "for many years" Barcelona-PSG (1-4): the messiah is Mbappé