Beitar Jerusalem coach after 3: 0 to Hapoel Tel Aviv: "We did not enter the game in any aspect" • Idan Vered: "We were on the face, one by one" | Israeli soccer

Beitar Jerusalem coach after 3: 0 to Hapoel Tel Aviv: "We did not enter the game in any aspect" • Idan Vered: "No excuses. We were on the face today, one by one"

Big frustration in Betar Jerusalem following the defeat (Tuesday) 0: 3 to Hapoel Tel Aviv, which came after the draw with Hapoel Bet Teddy on Saturday.

Coach Ronnie Levy conceded: "Our worst first half of the year. We didn't go into the game in any aspect - not motivation, not tactics, no parameter. We even handed them gifts to conquer goals. We then had more energy and got into situations, but missed and absorbed. It was very messy and it looked very bad. Factually, retardation hurt us. We came back as bad as we could. We knew the top playoffs were very difficult and it would not be easy to maintain third place. We will be measured after such a day that we were on the face. We will see how we cope. "

The coach referred to taking down the era of Vered to the bench: "Physically, the era has come back from a long injury and we thought it was dangerous and difficult for him to play twice after three days. We didn't think we would be behind three goals and such a bad game. I won't talk about who played and didn't play, to home." There was a very bad performance. There is time to think about the wide roster and next season. "

Captain Idan Vered also addressed the team's bad ability: "No excuses, it was a bad game for everyone, from the captain to the last players. We were on the face today, one-on-one. There is no forgiveness for it, and nothing to say sorry. We worked, and in the moment, we did everything in reverse. It's not easy, it hurts. Being in the Jerusalem Betar is not just about being talented and technical, it's first of all bringing heart, soul and a positive attitude, and it all didn't happen today. We were rightly given our heads today. The next game will be for our honor. Every player has to show that he deserves to be part of such a great club, whatever it was today. " 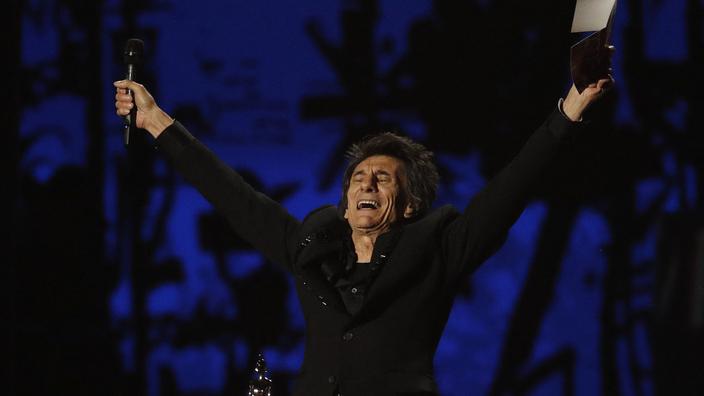 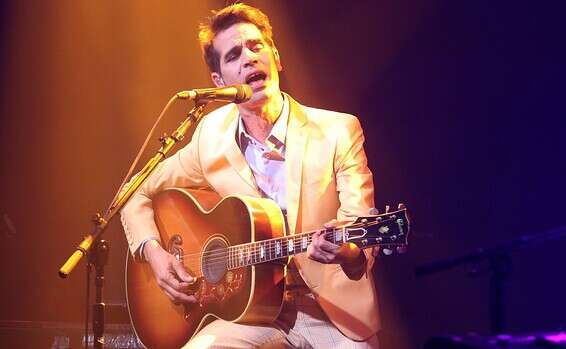 Wow, how we missed! | Israel today

Gideon Levy attacks: "The choir 'Only not Bibi' is jarring in my ear" - Walla! culture

Alshikh warnings of defects in Meron: "The police are not solely responsible for the safety of the celebrants" - Walla! news 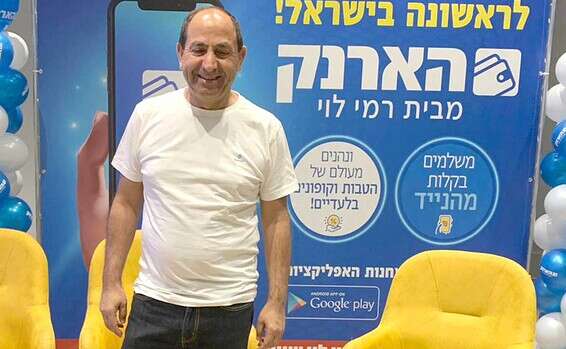 Rami Levy has launched a digital wallet: will allow payment at the checkout without credit or cash Israel today

Nightlife wakes up after months in closure: "You can finally go on a normal date" - Walla! news