The success of "The Last Dance" led to a flood of docu-sports movies and series: "Athlete A", "El Presidante" and "Take Us Home" | sport 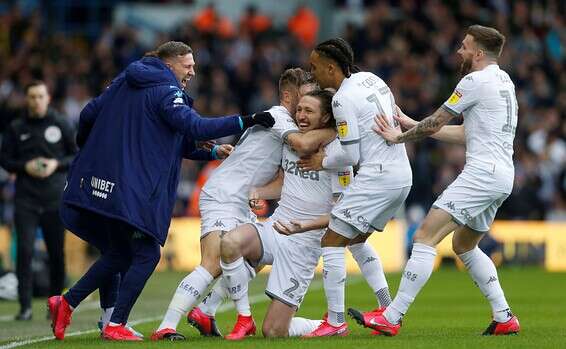 The recent success of "The Last Dance" has led to a flood of films and documentaries about sports.

To the extent that "The Last Dance" has changed the way television giants and streaming relate to the sports field, you can see in the flood of sports movies that are landing on us these days. If you will, another achievement of the greatest of all, Michael Jordan. Last night, Netflix Israel premiered the documentary "Athlete A", which tells the story of sexual harassment in the American gymnastics team, which ended with the team doctor Larry Nassar sentenced to life behind bars until the day he died.

The film for the first time gives a detailed account of how all the Olympic stars passed under the hands of one of the most dangerous men in American sports, revealing the huge failure of the gymnastics union there.

Those who did not stay behind and put up a series of sports over the weekend have already won excellent reviews, is rival Amazon Prime, who raised "El Presidante" (the president) - which is based on the real events surrounding the FIFA corruption affair five years ago. Indictments have been filed against nine FIFA officials for bribes, bias for hosting World Cup soccer tournaments, fraudulent broadcasting, fraud, extortion and money laundering in the last two decades, valued at a total value of $ 150 million.

At the same time, an investigation has also been launched against FIFA President Saf Blatter and UEFA President Michel Platini, who have been suspended for eight years. The person in charge of the series is the production company of Narcos, so the style of the series is clear and is constructed as a crime series no less than a football series.

Wait, that's not all. Amazon also recently posted its equivalent of Netflix's successful series on the Sunderland football team, which has also been a huge success in Israel. Amazon accompanied Leeds United for a year, the fallen empire and wants to return to the first league. The "Take Us Home" series will also air in Israel on Sports Channel 4 (Charlton's Sports Channels) starting this coming Monday.

Other recent documentaries, some of which are in the final stages of preparation, are the documentary on the comeback of golfer Tiger Woods, the end of the career of the famous wrestler "Undertaker", and the new ESPN "30/30" movie about Bruce's life Lee, who was broadcast this morning in the US and has already received excellent reviews from those who have been able to watch it. 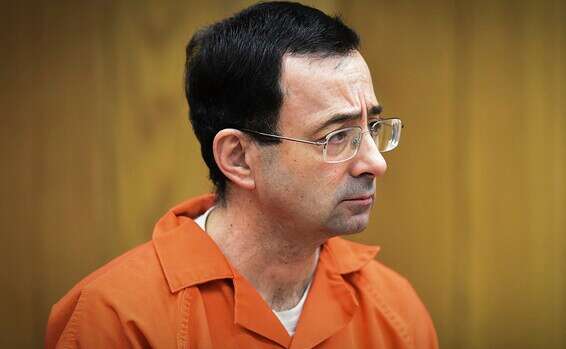 Three days to the deadline: The US team has no appointments with Israeli officials | Israel today

Michael Schumacher with mega-campaign for his brother Ralf: two million euros for a better future 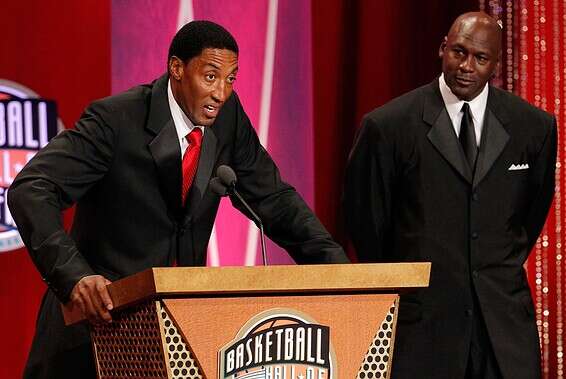 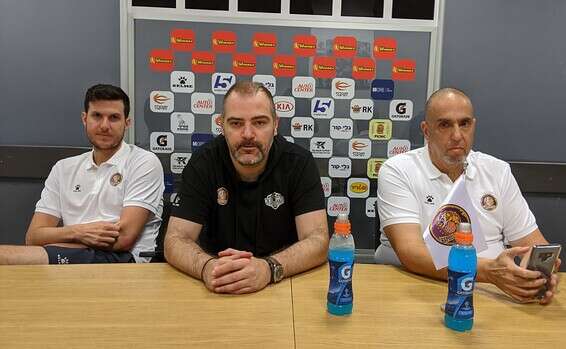 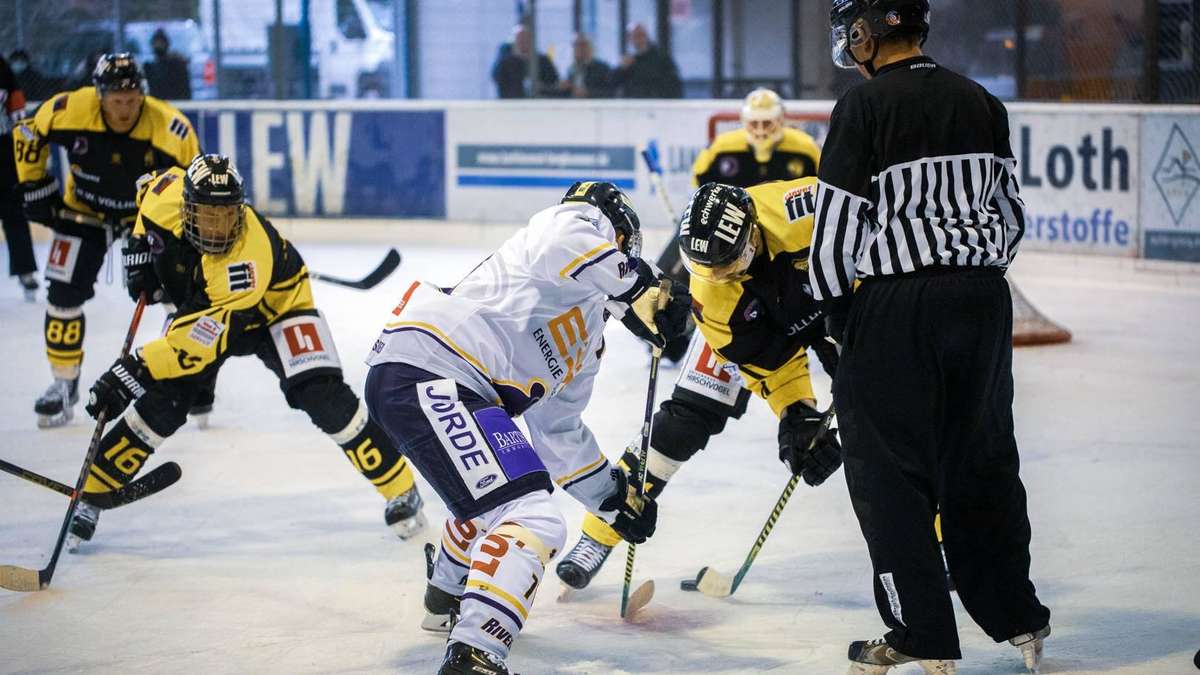 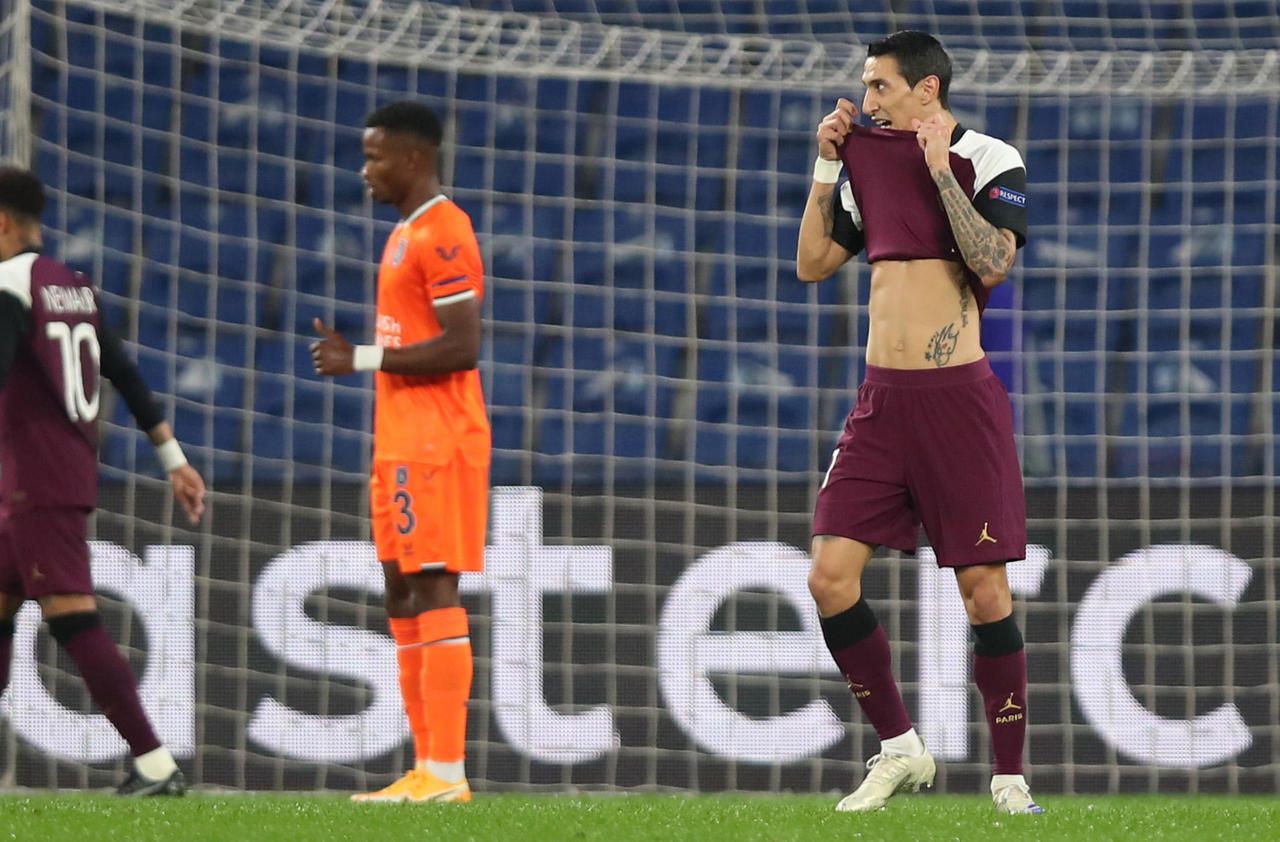 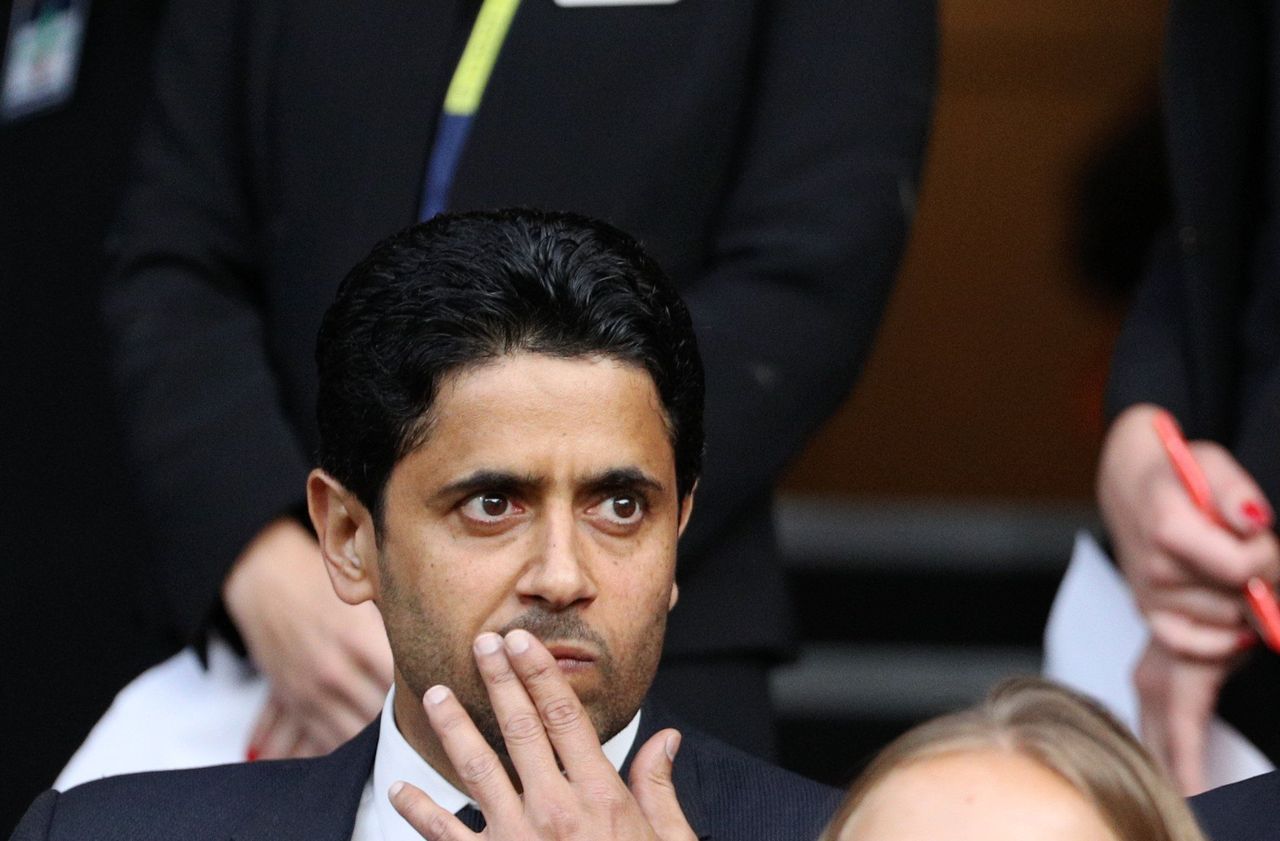 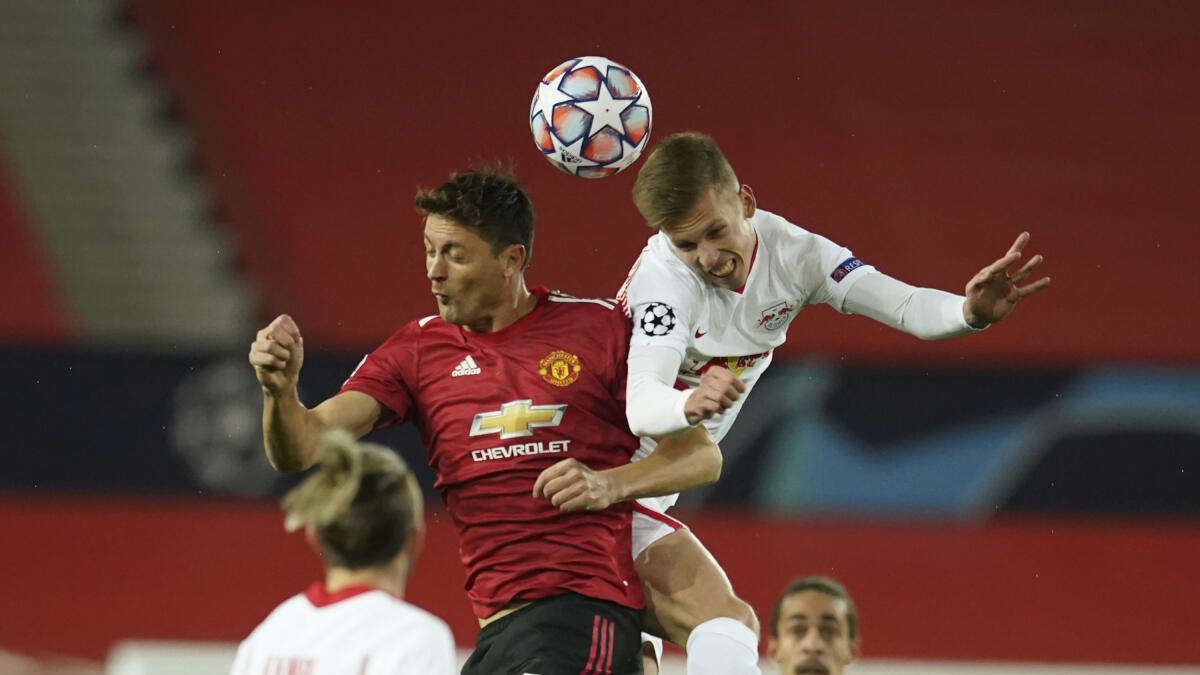 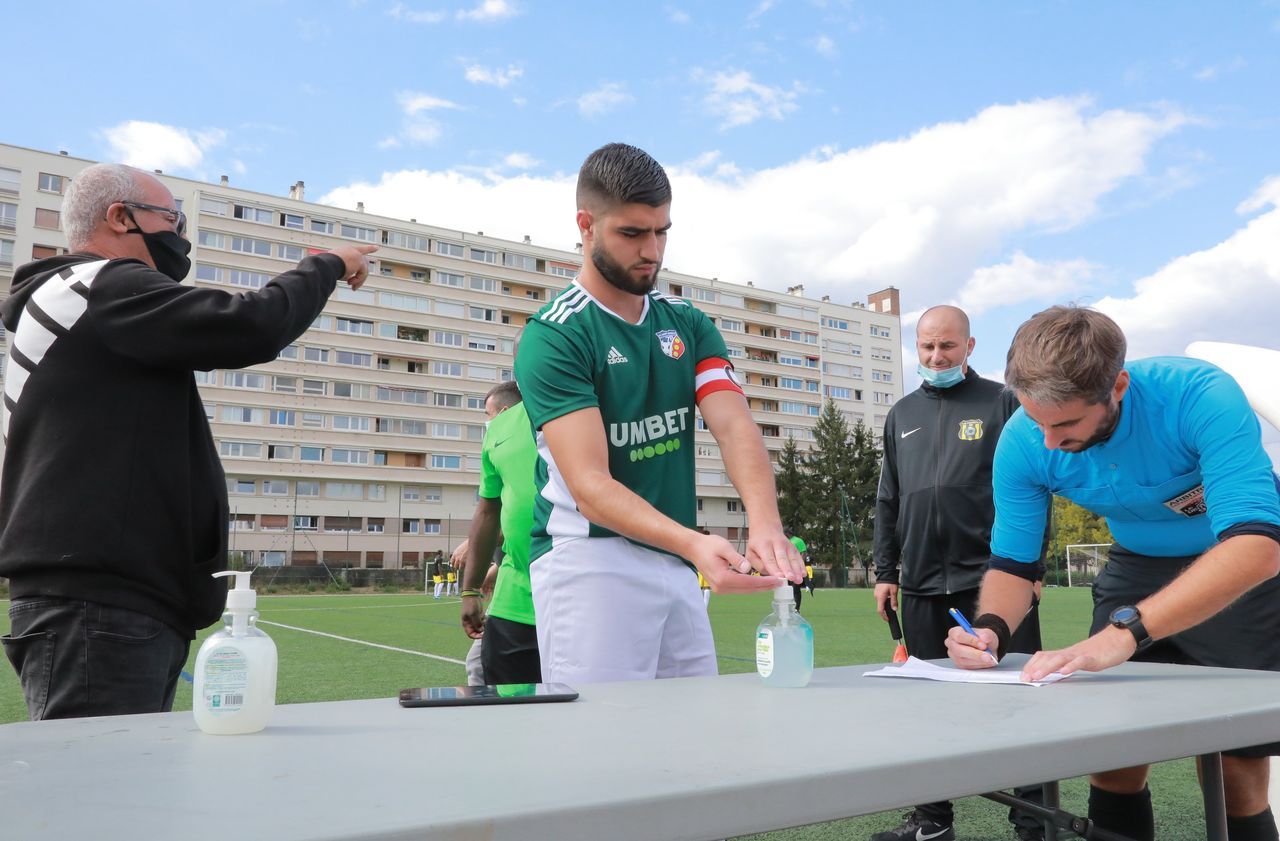