FC Bayern 2 have won their next 3rd division win and are now tied with leaders MSV Duisburg. Match winner was 17-year-old Jamal Musiala. FC Bayern 2 have won their next 3rd division win and are now tied with leaders MSV Duisburg. Match winner was 17-year-old Jamal Musiala.

Munich - Even without their coach, the small Bavarians cannot be put off the winning track. On Tuesday evening , FC Bayern II defeated relegation candidate FSV Zwickau 2-0 in their home stadium in Grünwald , thereby further expanding their position as the best third division team in the second half of the season.

Jamal Musiala: Only David Alaba was younger as a goal scorer in the 3rd division

Both goals were scored by the 17-year-old Jamal Musiala (75th, 85th), who rose to become the second youngest goal scorer in third-division history. Only younger was his club colleague David Alaba when he scored his first professional goal on August 29, 2009 at the age of 17, two months and five days in FC Bayern II's 3-1 win over Wuppertaler SV.

Coach Sebastian Hoeneß, however, had to follow the entire game from the stands because he was suspended for a game because of his fourth yellow card. In German professional football, the 38-year-old is the first coach to experience this fate.

His team put the Saxons under pressure from the start, but needed "a lot of patience", as midfielder Angelo Stiller later named the key to victory in order to find the decisive gap in the dense Zwickau defensive alliance. In the end, this was only achieved by the 17-year-old Musiala, who, according to Stiller, "is allowed to continue like this". 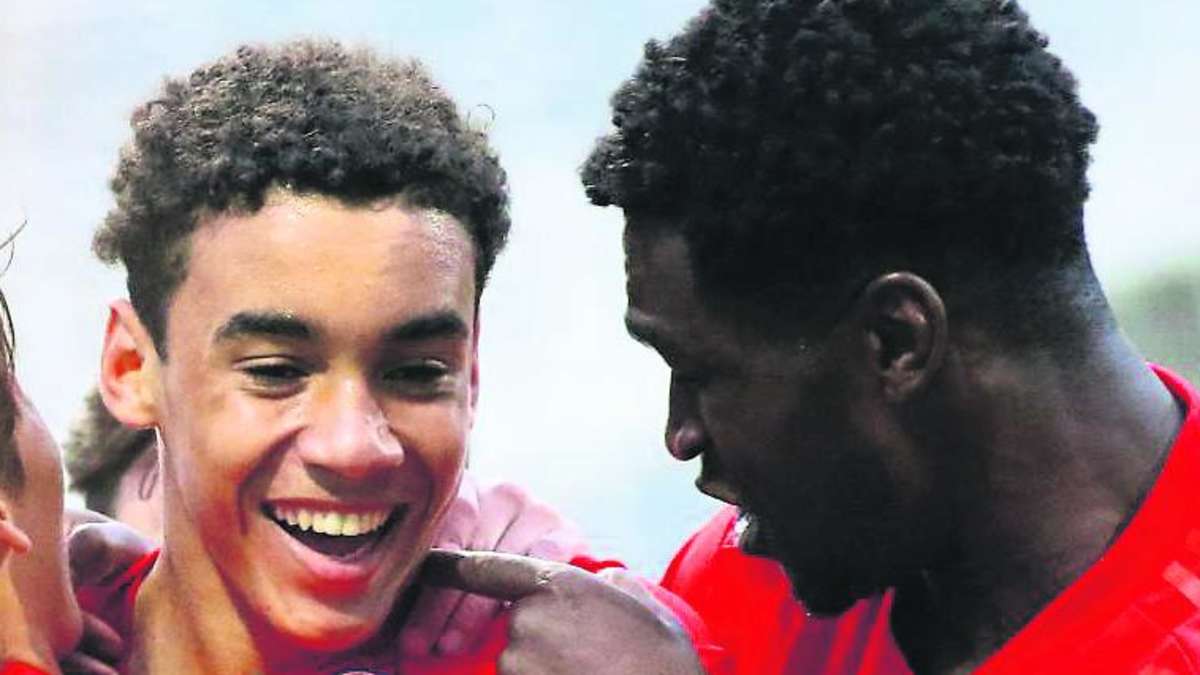 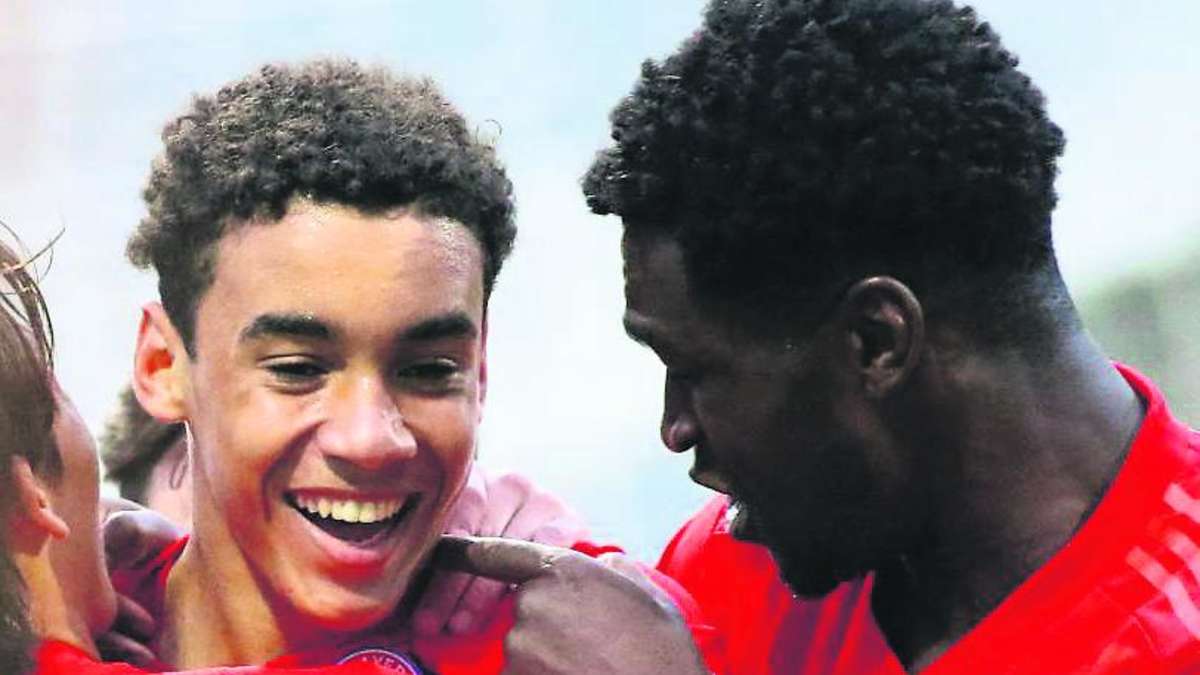 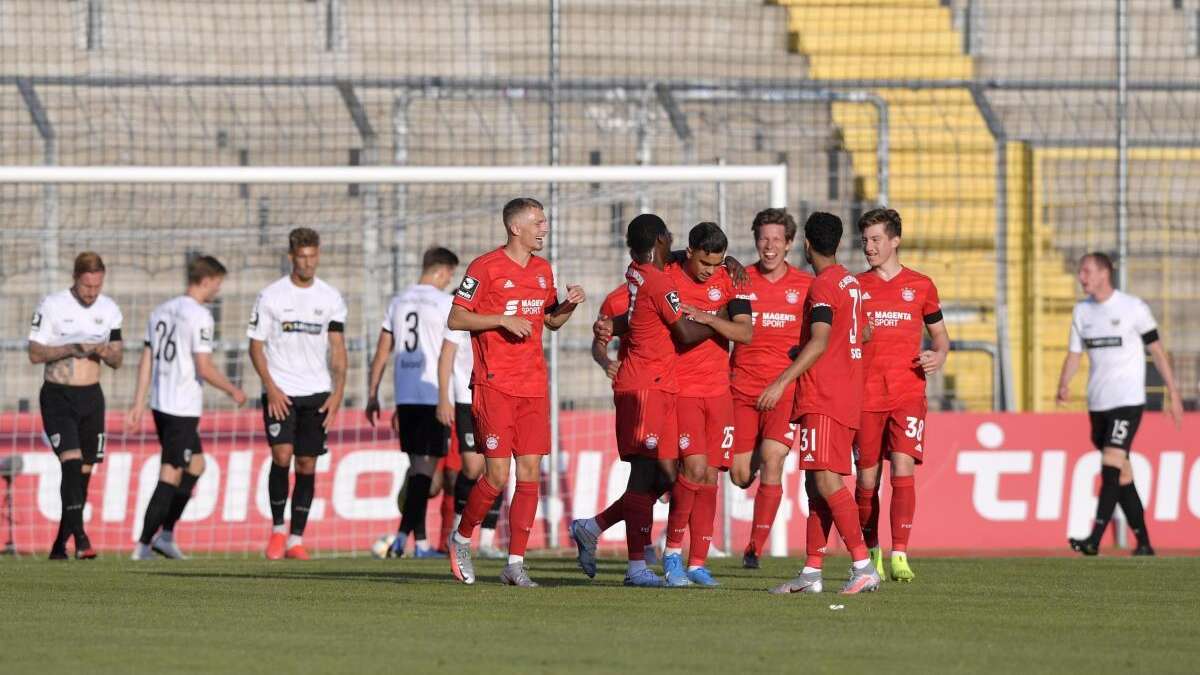 3rd league in the live ticker: Waldhof Mannheim against FC Bayern II - four hits in the wild first half

3rd league in the live ticker: Waldhof Mannheim against FC Bayern II - Who will win the game of super promoters? 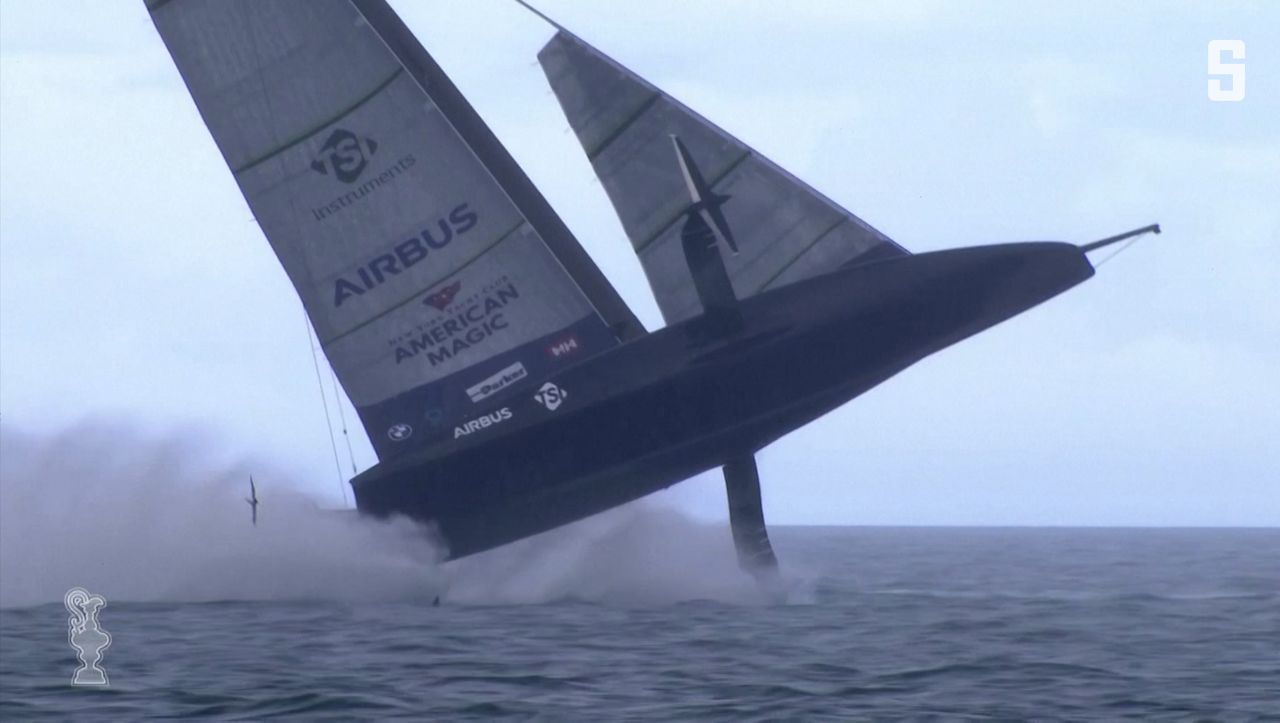 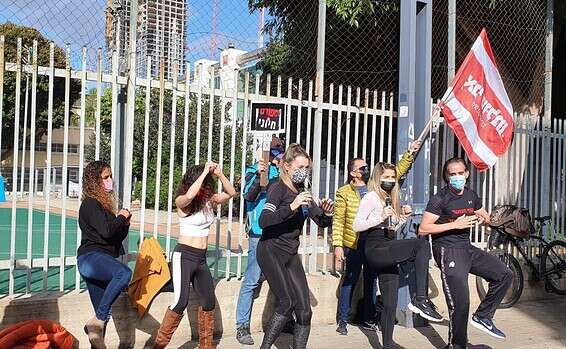