Two baskets in one week. After the unsuccessful application to host the Champions League, the city of Frankfurt will not get the Europa League either. 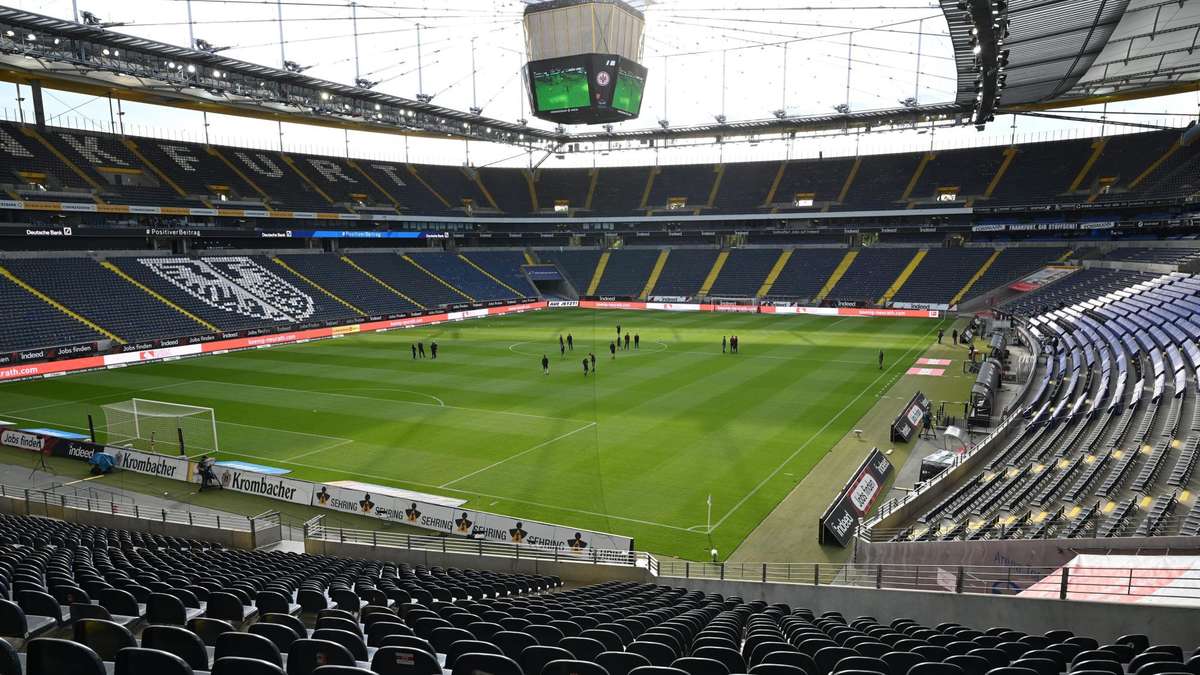 Two baskets in one week. After the unsuccessful application to host the Champions League, the city of Frankfurt will not get the Europa League either.

It is very likely that the city ​​of Frankfurt will not become one of the tournament locations for the 16-team Europa League tournament planned by Uefa. The European Football Association favors the Europa League season, which is currently interrupted due to the corona pandemic, to end in a tournament mode in four stadiums in one country. A decision about the country is still pending, Germany is given good chances because of a convincing hygiene concept.

The German Football Association has thrown its hat in the ring and applied to be a tournament organizer. According to reports, it should be decisive for the selection that the four stadiums have the appropriate modern infrastructure and are relatively close to each other in terms of space.

For Uefa, however, it is crucial that the four stadiums are located in one federal state in order to achieve a certain degree of uniformity in matters of health care, hygiene and tax sovereignty. In Germany this is only the case in North Rhine-Westphalia.

According to FR information, this Europa League tournament could be held in the stadiums of Cologne, Düsseldorf, Gelsenkirchen and Duisburg if Germany were awarded the contract. When applying for the Rhine-Main area with stadiums in Frankfurt (Hesse), Sinsheim (Baden-Württemberg) and Mainz (Rhineland-Palatinate), three countries with different legal procedures would be involved.

Frankfurt and the Rhine-Main area only replacement

Frankfurt would only be considered as a backup if one of the four locations had to cancel at short notice. It doesn't look like that at the moment. Nevertheless, says the legal counsel at Eintracht Frankfurt, Philipp Reschke, Frankfurt stands "as a possible tournament location rifle at foot, should it be selected." The Eintracht (against Basel), VfL Wolfsburg (against Donetsk) and Bayer Leverkusen (against Glasgow) are still represented in the round of 16. The Champions League is to be continued in Portugal. Champions League final in Istanbul? Turkish Minister of Sports: "Have no doubt about it"

Champions League final tournament: Germany apparently out of the race - UEFA has other plans

Champions League and the sequel: astray Germany plans from UEFA? Champions League: President blabbers on the radio - and reveals the restart of the premier class&nbsp; 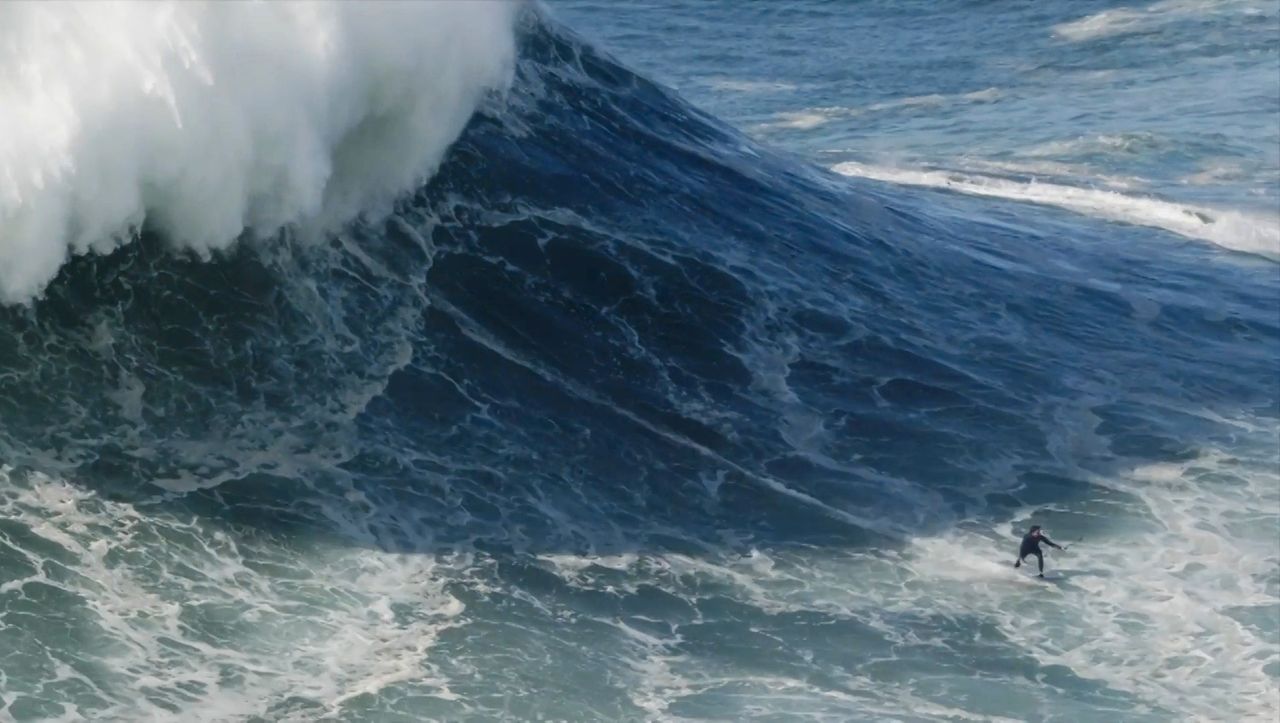 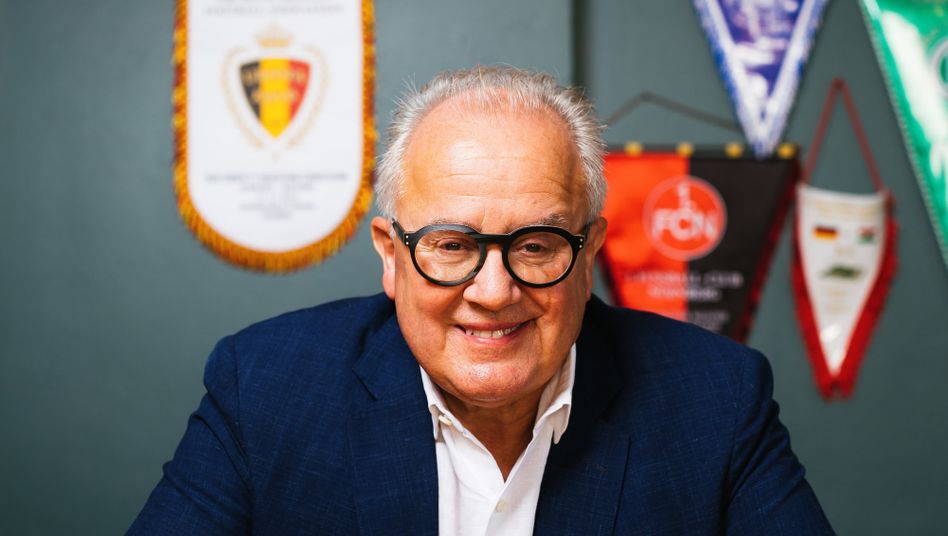 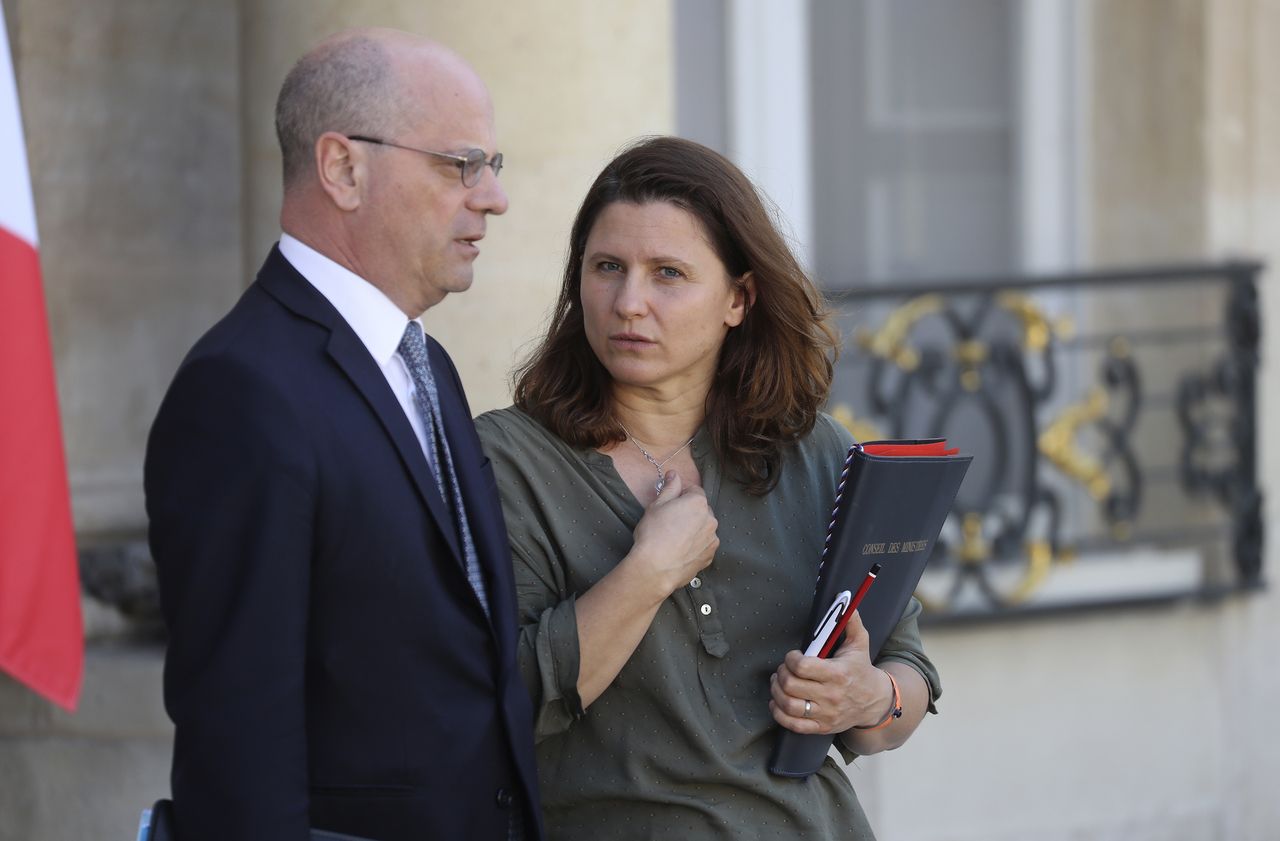 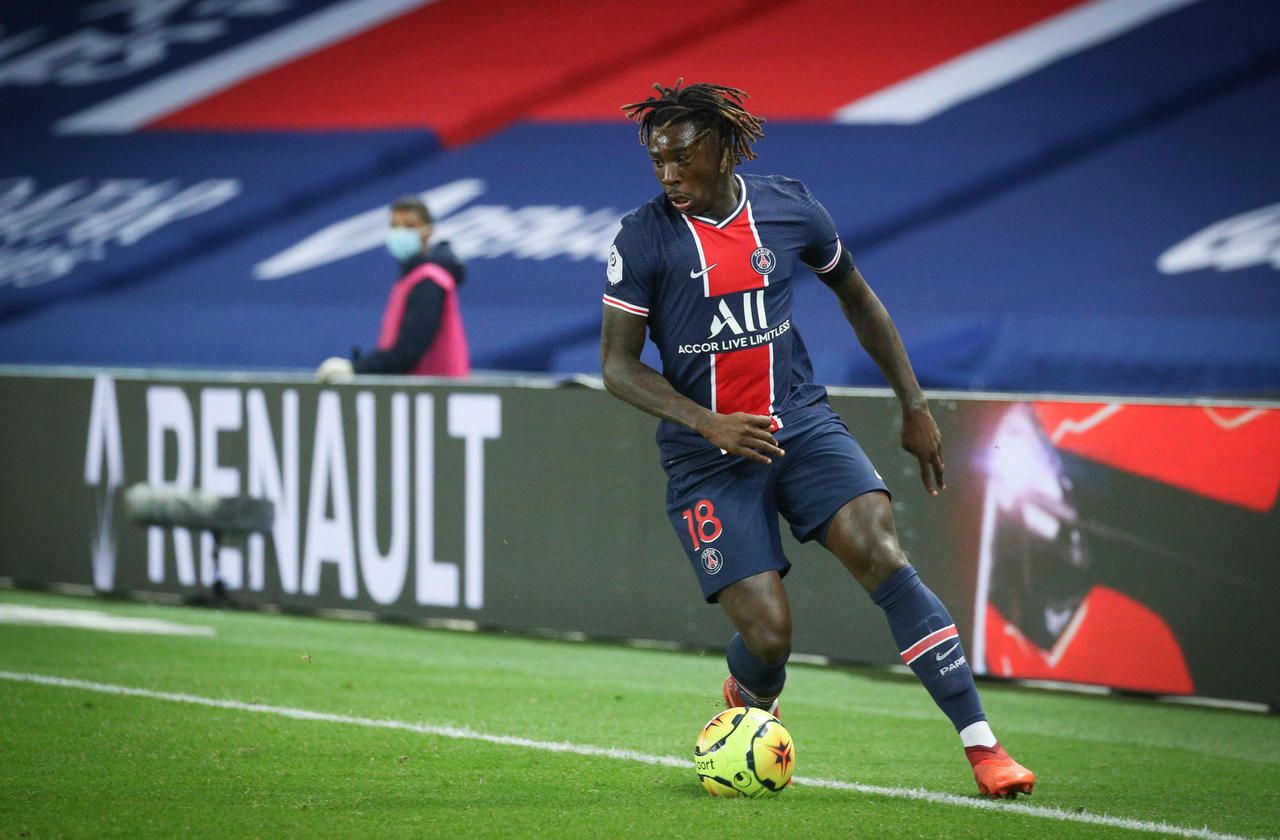