Berlin (dpa) - Eintracht Frankfurt three days after the frustrating trophy out has given the mood a boost and has already ended the new home glory of Hertha BSC.

Berlin (dpa) - Eintracht Frankfurt three days after the frustrating trophy out has given the mood a boost and has already ended the new home glory of Hertha BSC.

The team of coach Adi Hütter prevailed in the Berlin Olympic Stadium with 4: 1 (0: 1) and inflicted the first home defeat under the new coach Bruno Labbadia on the Bundesliga team from the capital. In addition, the series of 54-year-old Hesse, who had never lost against Eintracht as head coach, ended.

After the Hertha lead by Krzysztof Piatek in the 24th minute and a red card for man decker Dedryck Boyata shortly before the break, Bas Dost (51st), André Silva (62nd and 86th) and Evan Ndicka (68th) arrived Guest gates. In the table, Frankfurt equaled Hertha with 38 points, both are five points behind seventh place, which entitles them to qualify for the Europa League, and ten points ahead of relegation rank. This means that both can no longer descend mathematically.

The end of Labbadia's previously immaculate home record was quickly hinted at, despite the leadership. The first bad news came to Hertha even before the kick-off: season off for defensive specialist Martin Mittelstädt, the 23-year-old has Pfeiffer's glandular fever. Labbadia had to reschedule again. For the variant with a double "nine", however, he must have already decided beforehand. Vedad Ibisevic and Piatek formed the storm of the Berliners. Despite the gate from Piatek with the help of Hessen with moderate success.

Hertha's game was too predictable, wing actions remained the exception. Also because Frankfurt admitted little. There was initially no noticeable wear and tear just three days after the end of the DFB Cup semi-final at Bayern - coach Adi Hütter had also changed his starting eleven to seven positions.

One who was new: Filip Kostic. In the 14th minute his free kick landed just above the goal. On the other hand, Piatek had a better aim than the Pole, after a miss from Makoto Hasebe and other individual failures of the guests, gave Kevin Trapp no ​​chance from a shorter distance. After the 4: 0 in the city derby against 1. FC Union and the 2: 0 against FC Augsburg, the next Hertha victory without conceding a home goal under Labbadia?

Nothing came of it, also because Kostic's eagerness after his red ban was obvious. Hertha's goalkeeper Rune Jarstein (42.) saved against Daichi Kamada after preparatory work by Kostic, then Kostic failed with a free kick and margin on the Berlin Wall before the chance to equalize seemed to come.

After video evidence, referee Robert Hartmann withdrew his penalty whistle, opting for a free kick after contacting Hertha's Dedryck Boyata and Frankfurt's Bas Dost in a running duel. Boyata later got red, instead of yellow-red, international Niklas Stark had his chance to prove himself.

The reformed Hertha defense shook properly, only a few minutes after the restart, Frankfurt equalized when Dost scored from a short distance. Shortly afterwards, the Frankfurt ball and opponents ran and cheered the goal by Silva after a great combination. With a rich left-footed shot from 16 meters, Ndicka followed up before Silva was there again.

Details about the game at bundesliga.de 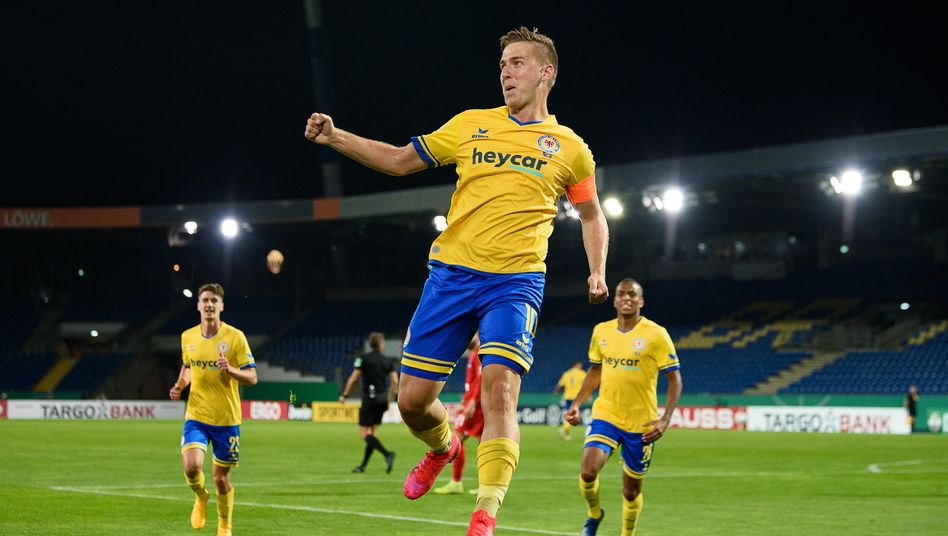 DFB-Pokal: five goals against Braunschweig - Hertha fails in the first round

Next Bayern success in Leverkusen - Leipzig only 1: 1 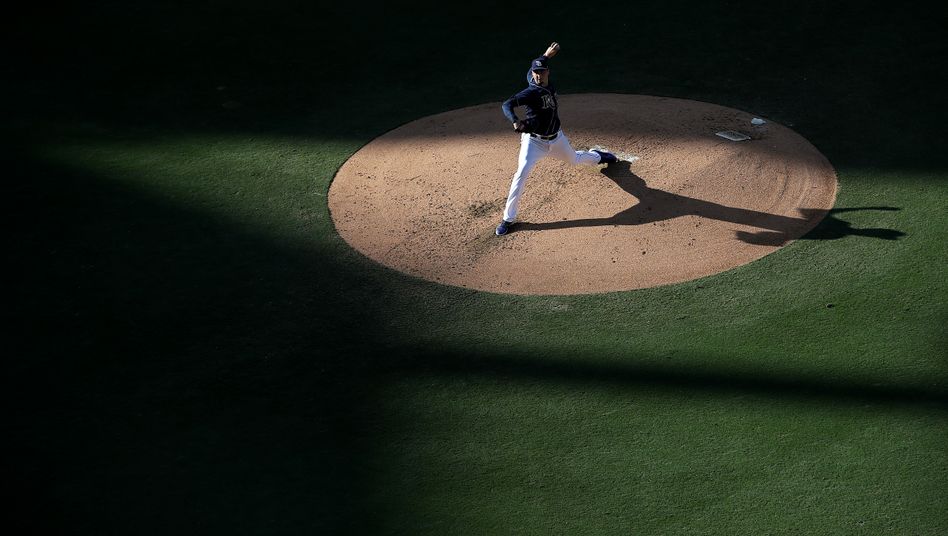 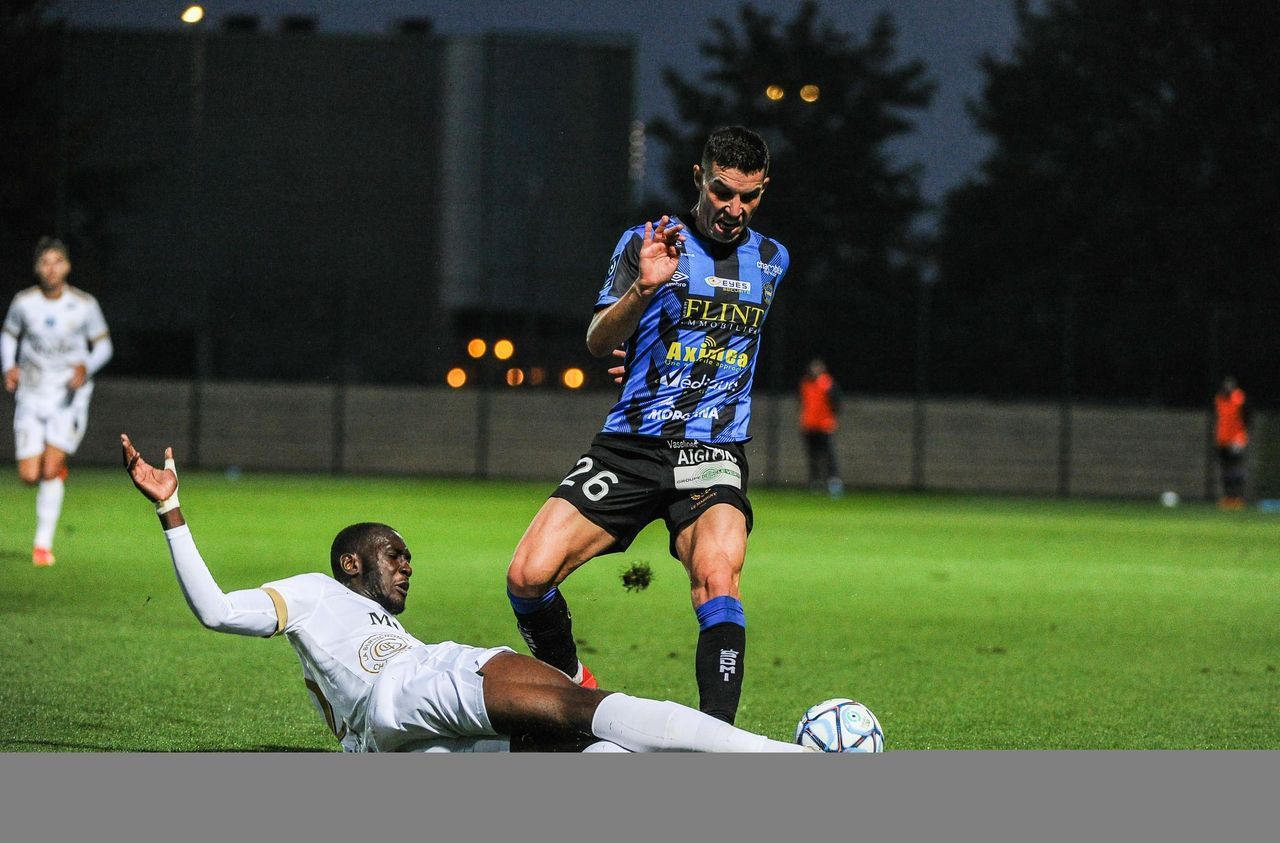 Ligue 2: the Chambly striker who dreams of the Euro Football: the threat of a closed European super league resurfaces Zidane: "We deserve the criticism, me first" 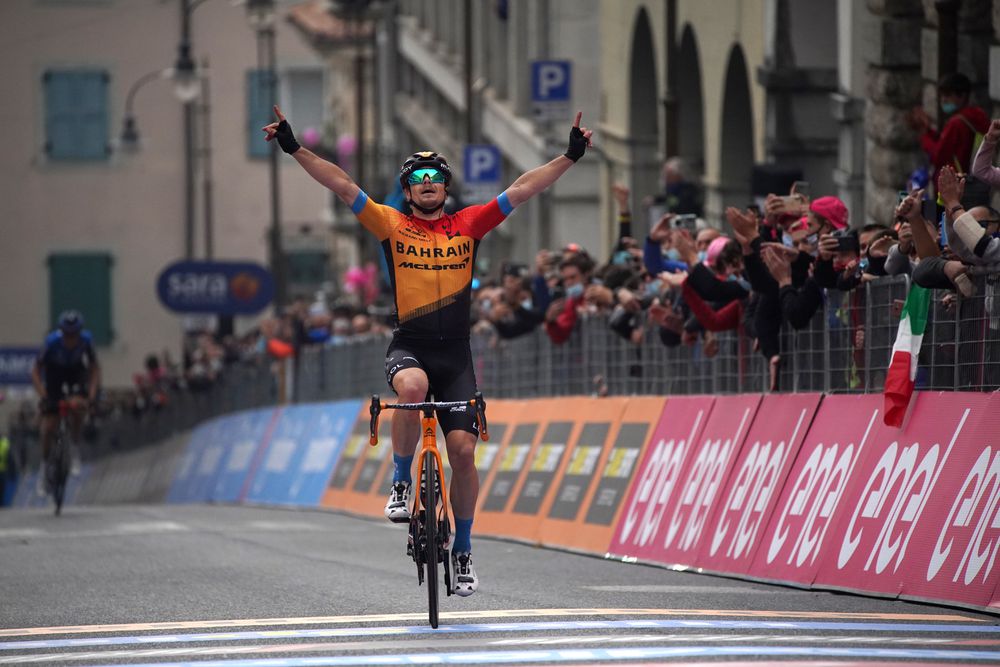 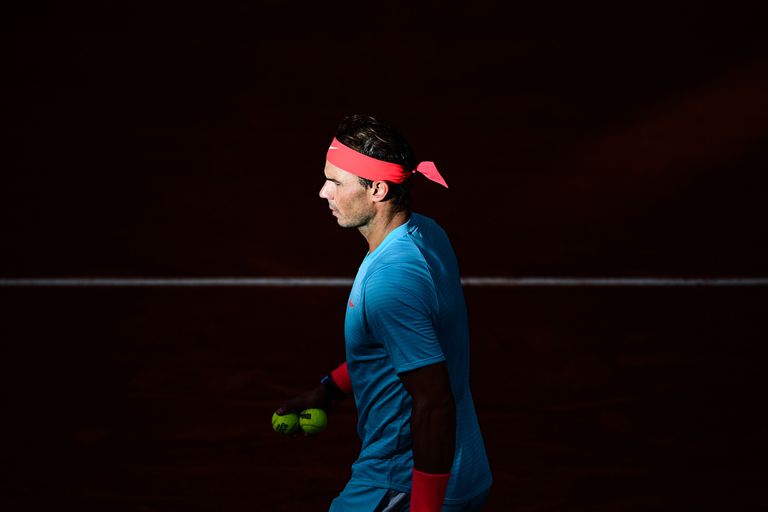 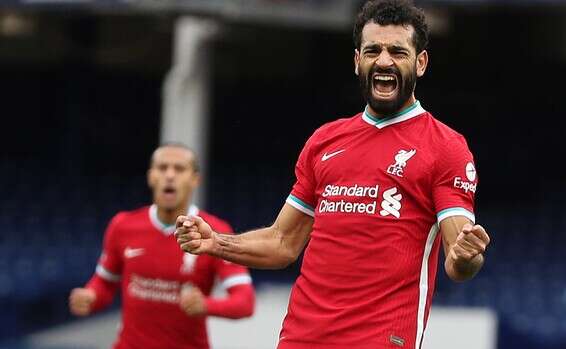