Burglarized, Franck Ribéry wonders about his future at the Fiorentina

LE SCAN SPORT - On the road this Sunday in Parma with the Viola, the Frenchman, injured after an hour of play, had the unpleasant surprise to discover on his return to Florence that his apartment had been robbed. There are days like this when nothing turns in the right direction. Despite a Fiorentina victory in Parma (2-1) thanks to two penalties scored by Chilean Erick Pulgar, Franck Ribéry's Sunday is to be classified in the nightmare section. The 37-year-old Frenchman went out on an injury in the 66th minute before discovering on his return in the night in Florence that his apartment had been "visited" by burglars. Mad with rage, the former playmaster of Bayern Munich posted on his twitter account a short video where he is seen wandering through several ransacked rooms of his home while his wife and children were in Munich. According to La Republicca , many valuables have been stolen ...

An episode that the 2006 World Cup finalist with the French team clearly had a hard time digesting. It is easily understood. In a second tweet, he even hinted that he would be making "necessary decisions" for his well-being and that of his family. While he still has a year of contract with the Viola, Ribéry, welcomed as a real hero in Florence last summer, could thus not stay in Italy. Case to follow! 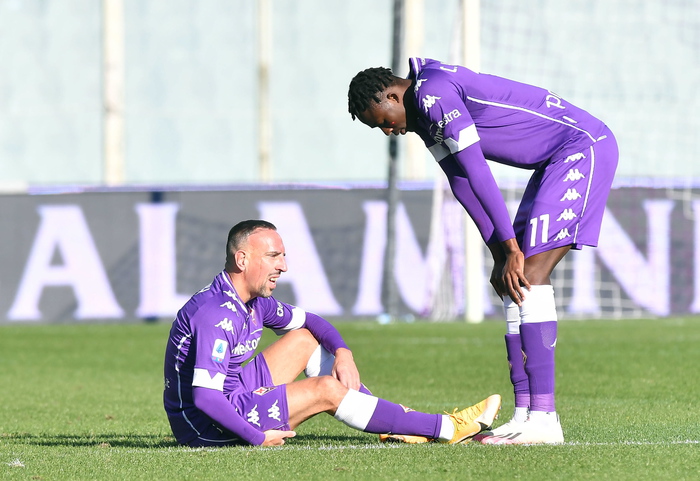 Fiorentina; Ribéry, I'll be back soon to help out 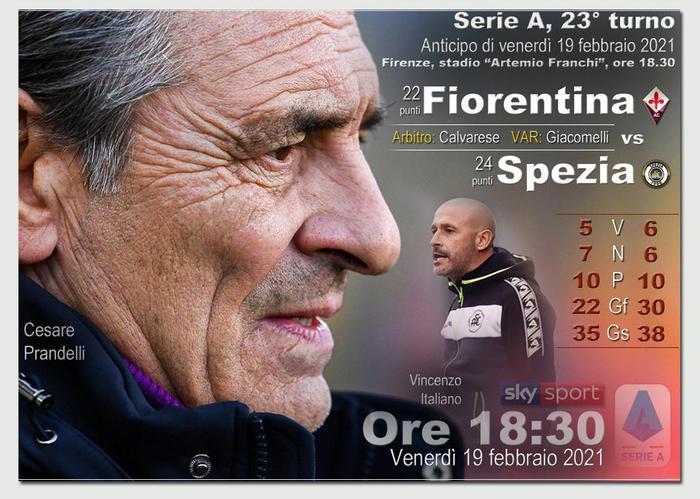 Serie A: Fiorentina-Spezia, the formations 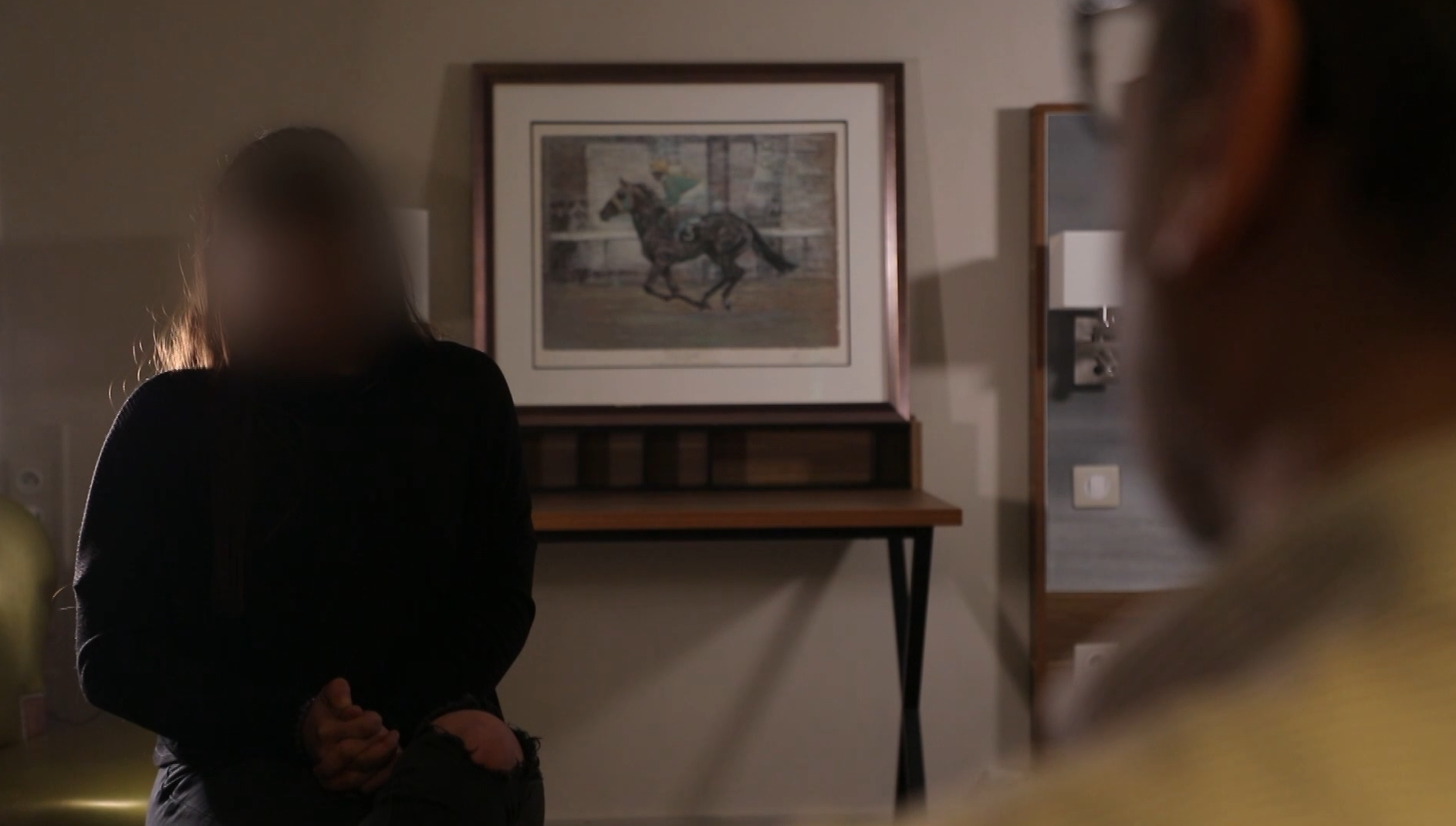 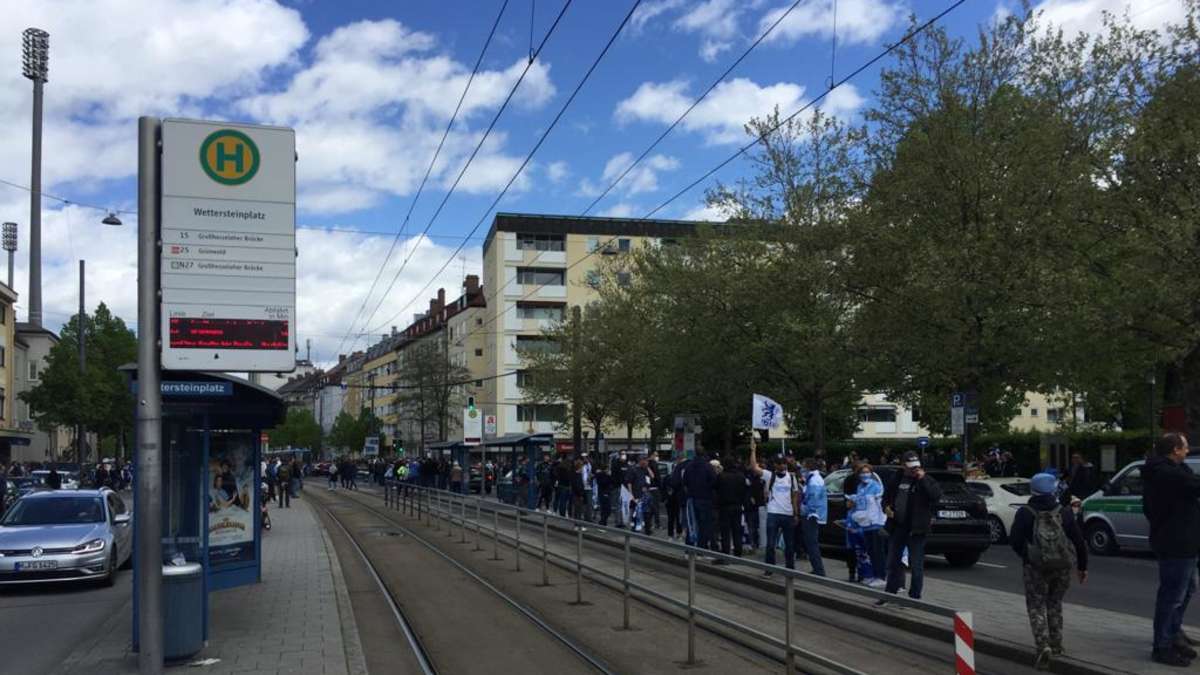