"I left a club with a strong infrastructure" Israel today

The isolation that prevented her from reaching the cup final • The announcement that she will not return to the management of BS • And also: Aboksis and Bachar • Alona Barkat in an interview | Israeli football 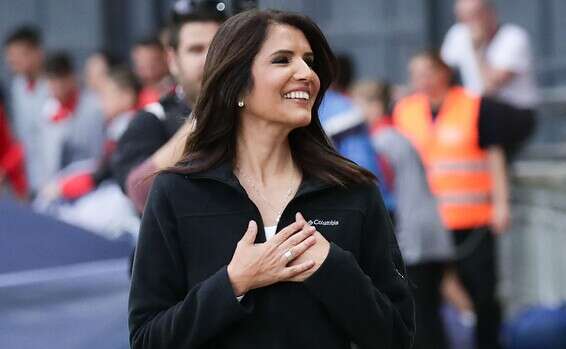 The isolation that prevented her from seeing the trophy win up close • The firm determination that she will not return to management in BS • The promise for Oren Hasson that comes true • And also: Aboksis, Bachar and everything in between • Alona Barkat in a special interview with "Israel Today"

Sitting at home in isolation and watching your team win the National Cup after 23 years is not a fictional scenario in an era where the Corona virus is running its affairs. Alona Barkat will testify to that. Although she announced her departure, she is still the owner of Hapoel B'Shlosha, the one that pays the players' salaries, and now, apparently, also the title winning grants.

Barkat announced that she is taking a step back, but it is doubtful she would have missed such a moment In the end, this is still the team that was built under it. In an interview with Israel Today, Barkat admits: "It was difficult, but the historic victory compensates for the difficulty. I feel we have accomplished the task: to rebuild a club, to move up a league, to win championships, to succeed in Europe and now the title that was missing - the National Cup. "

How was it to experience the Cup final from home?

" I experienced the final like all the fans, and my family ".

Have you talked to anyone at the club or with the players before or after the game?

"I spoke with Itai Ben Zeev and Asi Rahamim and wished them success. I apologized for not being able to come because of the isolation. After the game, I sent congratulations to the administrative and professional team for the wonderful and exciting achievement."

Hapoel B'Shlosha and football are bacteria, what is the chance that he will wake up with you again?

"I do not return to running the club. I feel a greater sense of satisfaction from what we have done together with the players, with the professional and managerial team, with the dedicated staff, and of course with the dear fans. I intend to continue elsewhere, in an effort to bring the revolution we made in the team to the whole of Israeli society. "

The owner, and as it seems at the moment, no one else will get sixty money in football, certainly not in the current economic crisis. How will it run for you?

" Of NIS 15 million. It has a strong infrastructure and excellent managers. I am convinced that they will continue on the path, and I believe that Hapoel B'Shlosha will remain at the top as a big club that will fight for all the titles every year, and also win them. "

Barkat has indeed taken a step back. She no longer comes to the Red House, leaving the day-to-day management to Rahamim CEO ("a wonderful person and a great asset to Hapoel B'Shlosha"). But when it comes to the Football Association, Barkat has actually made progress. It entered as a secretarial company, and as a direct result became much more dominant in decisions that affect Israeli football. "I was one of the members of the management who convinced Oren Hasson to enlist as chairman of the association and I promised that I would help him succeed. Now I am living up to what I promised, "she explains.

How much does Yossi Aboksis deserve to be the coach of the Israeli national team?

" Now, since he is the acting coach of BS, I decided not to express my position on the issue. .

Your other coach, Barak Bachar, signed with Maccabi Haifa. There were people who said you would not participate in his salary and the move would be torpedoed. It did not happen.

"I really appreciate Barak Bachar, but the question should be directed to Itai and Assi, who are now responsible for running the club."

Abacus. Retains her opinion on his possible appointment to the team // Photo: Alan Schieber

What economic reality do you think Israeli football is heading for? Even the big clubs are demanding cuts.

"It will be very difficult to maintain the league next season, both financially and health-wise. I do not see how players are isolated for an entire season, it is unrealistic. We must see how to find other solutions that meet the requirements of the Ministry of Health.

" Economically, football must change . A club that does not know how to live by its own means and be financially balanced, will simply not survive. All over the world the industry needs to prepare for economic independence. Of course, clubs should be allowed to facilitate regulation, for example on income from legal gambling, the sale of food and beverages in stadiums and the series of discriminatory taxation against clubs and owners, etc. "

" Audience and reduction in all other revenues, this requires government support in the industry, as in all industries affected and silenced. This is a temporary step of an emergency. But already today you have to think and plan the day after so that the industry does not collapse. It should be remembered that the Premier League is the icing on the cake, in which thousands of children and teenagers play, who enjoy sporting, educational and social activities. "One only has to look at how Iceland has changed the social and educational status of its youth through football to understand its immense value to society." 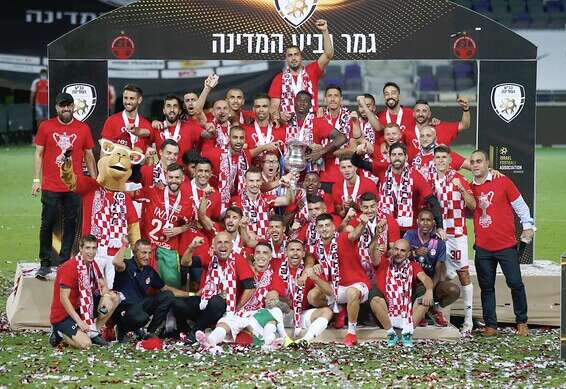 "I left a club with a strong infrastructure" Israel today 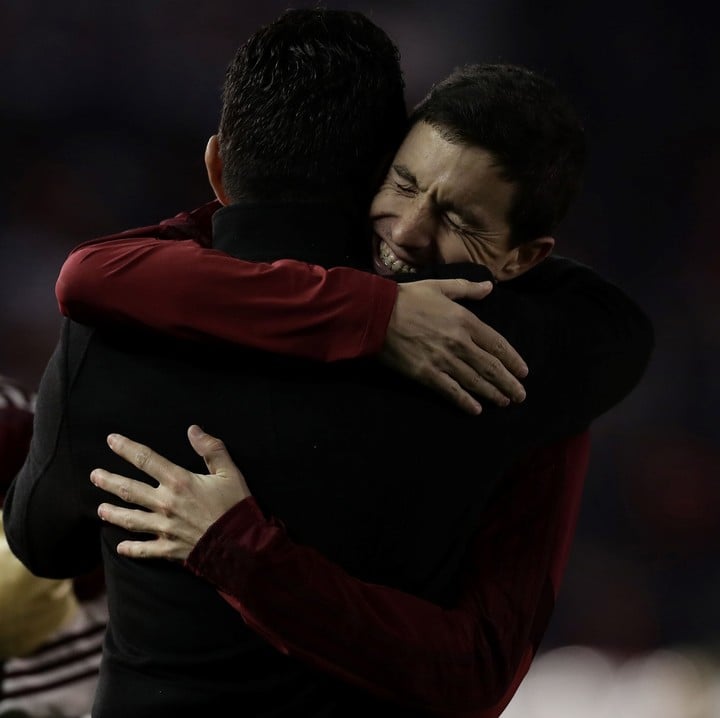 Nacho Fernández: "I can't assure you that Libertadores will end up playing in River" 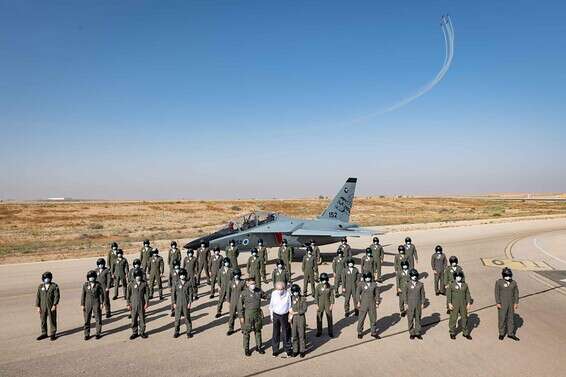 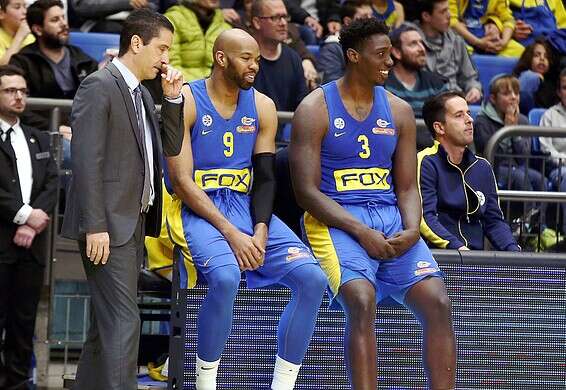 Johnny O'Brien: "I left because of a lack of communication" Israel today 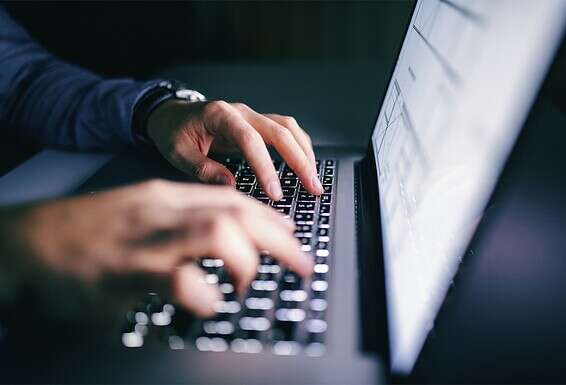 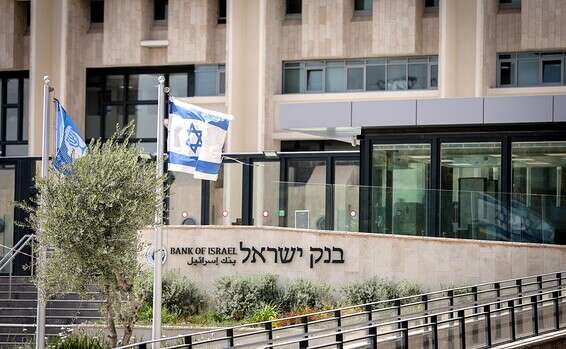 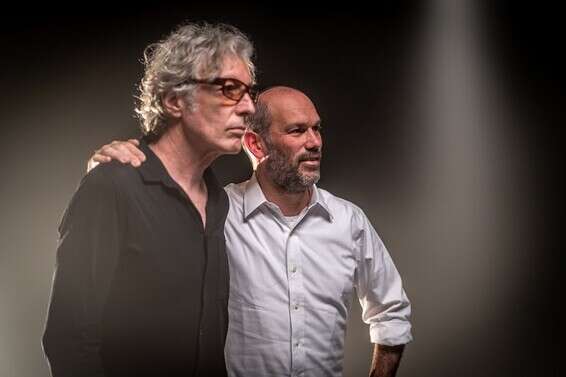 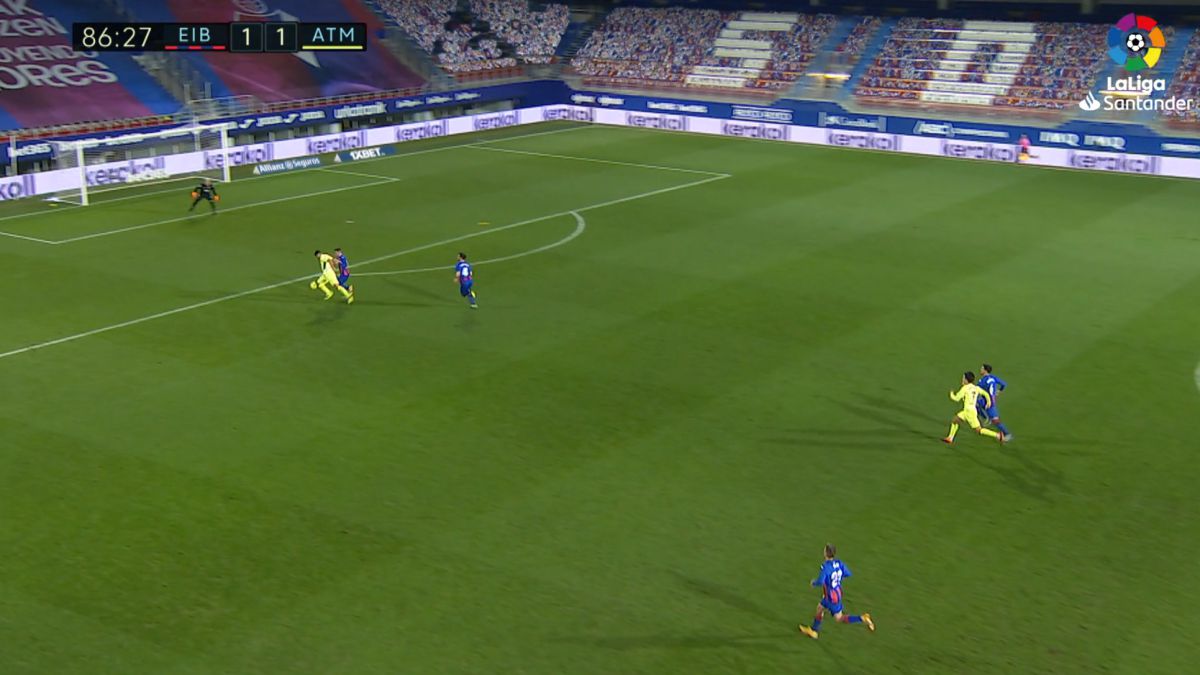 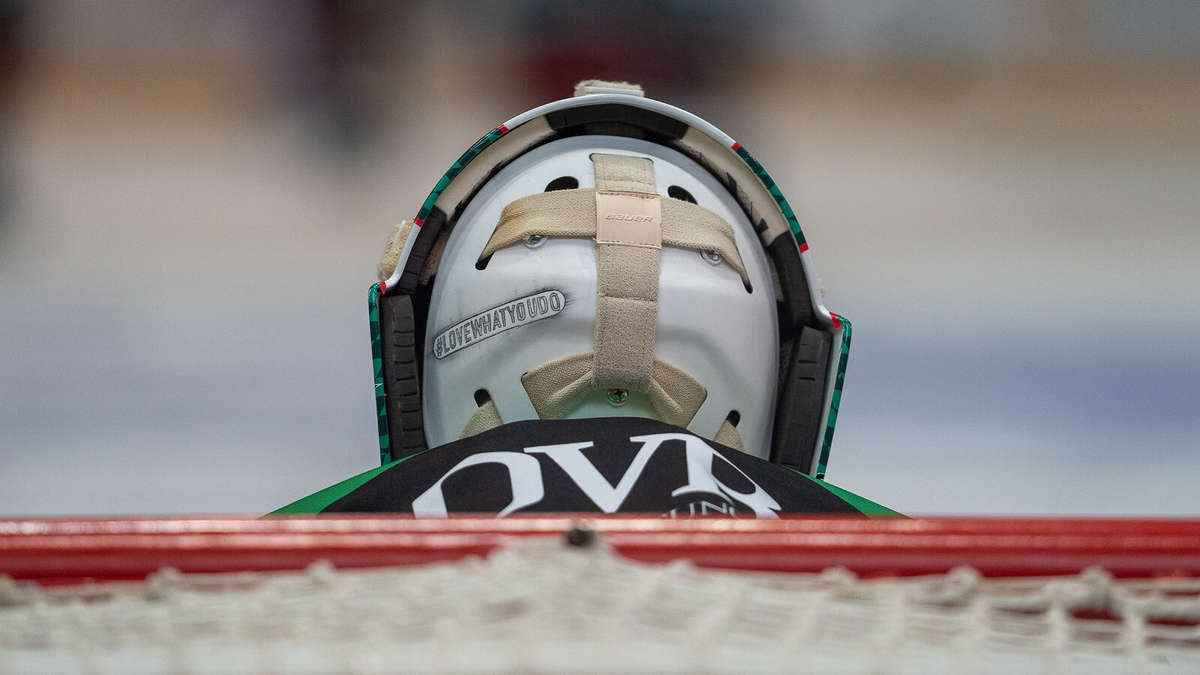 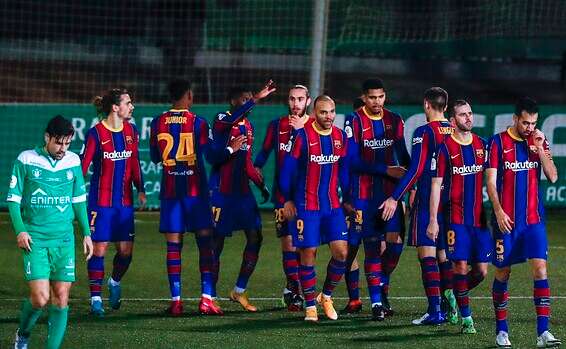 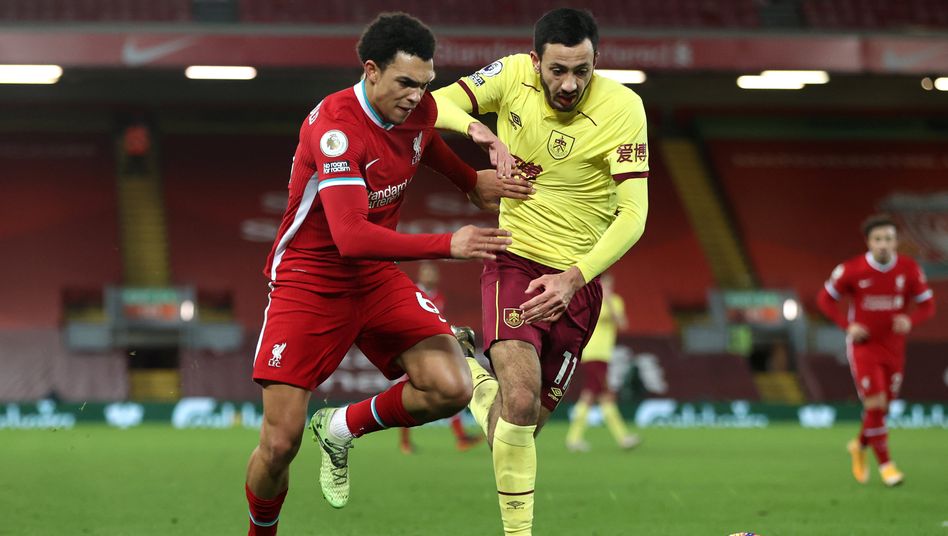 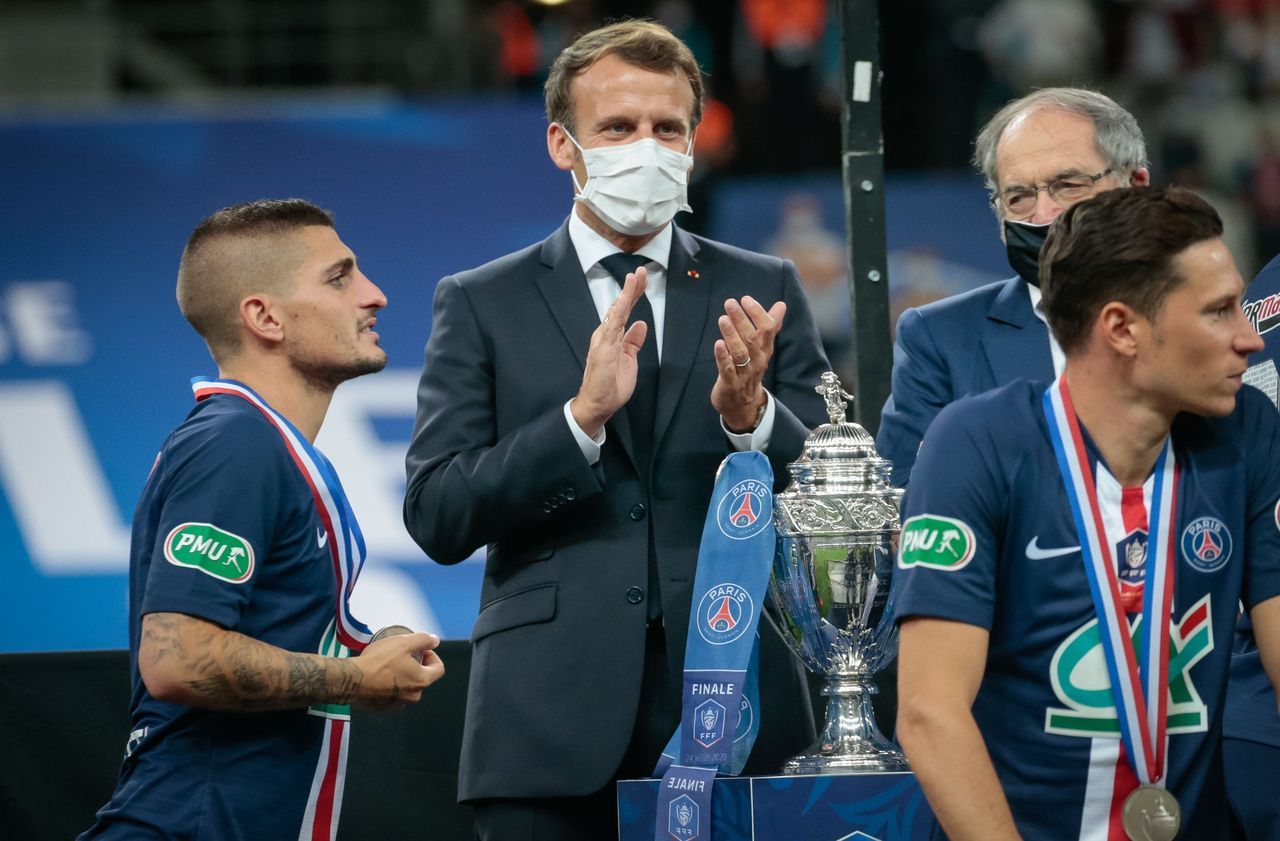 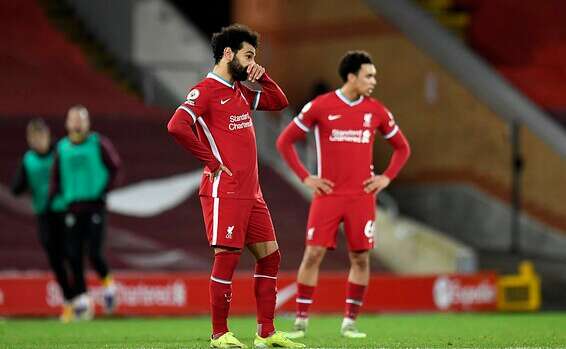 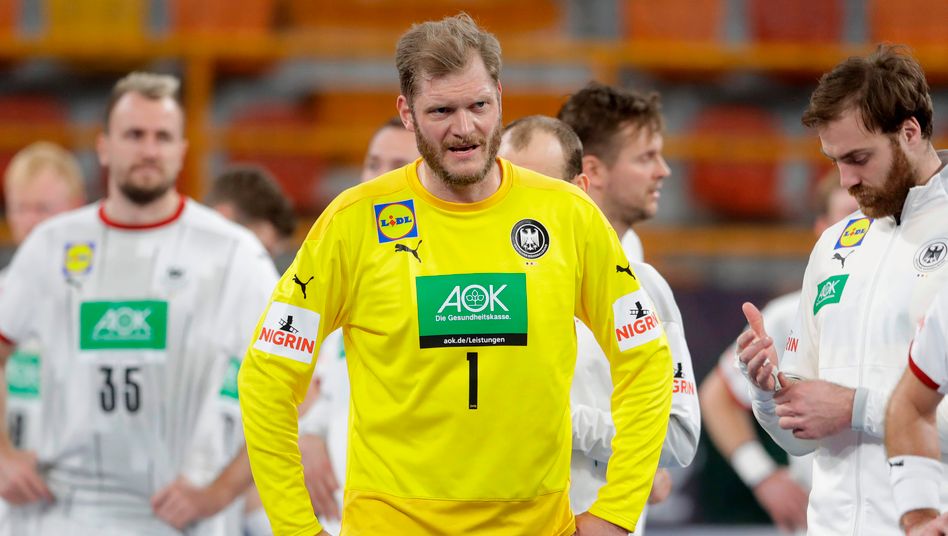 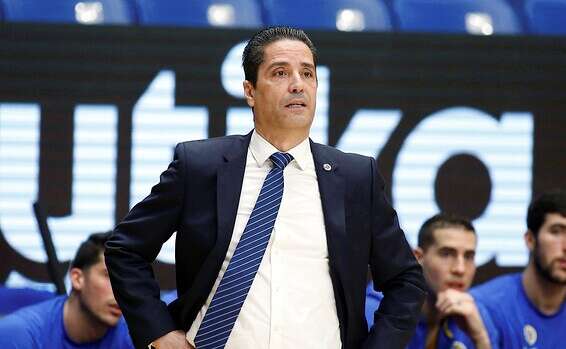 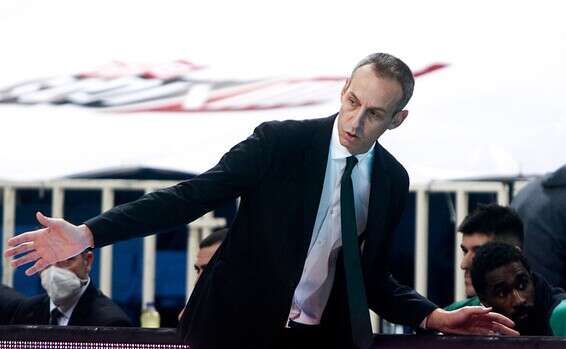