Despite persistent calf pain, the left side hopes to see the end of the tunnel and play his first minutes on Wednesday

Except for last minute unforeseen events this Wednesday morning, during muscular awakening for example, Juan Bernat will take his place this Wednesday evening at 7 p.m. at the Parc des Princes, behind closed doors, in a friendly against Sochaux (L 2). This Tuesday, the Spaniard once again trained with the group normally. If it is against the Lion Cubs the last preparatory meeting before the quarter-finals of the Champions League in Lisbon (Paris starts first on August 12 against Atalanta Bergamo), for Bernat, it is is downright a baptism.

A new start mixed with concerns and perhaps even anguish for the staff of PSG, faced with a triple problem on the left. It can be summed up as follows: the holder (Juan Bernat) has not played, since the post-confinement return to the field, a single minute, official or not; the replacement (Layvin Kurzawa) is injured in the thigh and almost forfeit for Bergamo when the lining of the lining (Mitchel Bakker, added this Tuesday to the list of 25 Parisians engaged in the Champions League) is essential as a colossus to the feet not really nimble.

Friday evening at the Stade de France after the complicated success over Lyon torn off during the penalty shootout in the League Cup final, Thomas Tuchel did not hide his concerns about his Spanish side. Does he intend to recover it against the Sochaliens? “I really hope,” replies the coach. It is absolutely necessary. In the Champions League, he is decisive, he has the quality of finding solutions to get the ball out under pressure, Juan is an extraordinary player. "

His adventure at Bayern already plagued by injuries

Last Thursday evening, after the last collective session of PSG at the Stade de France, Bernat had "felt something" (dixit Tuchel), which had further delayed his return. All week, the former defender of Bayern Munich had been able to train without apparent concern at the camp of the Lodges. He then finally returned to collective work after having had to treat his calves - a particularly delicate muscle -, while they were whistling from the first training loads shortly after the resumption on June 22. His muscular reaction forced the staff to adapt and further individualize their pre-season preparation.

The specter of his Bavarian years has lurked since the beginning of the year. At Bayern and in 103 league games, Bernat missed 28 through injury, a small third. Often muscle pain like today. A tear in an ankle ligament will also earn him three months of absence when the season resumes in 2017, a year before his arrival in the French capital.

A model of discipline that poses no problems

The Champions League is undoubtedly the competition where the 27-year-old Spaniard, recruited under the Antero Henrique era, shone the most at PSG. His forfeit next week would become an unnamed puzzle for Tuchel. In 16 possible matches, he started 15. He just missed the round of 16 first leg against Dortmund, for which he was insufficiently recovered from his pain that occurred in ... calf on January 12, 2020. A bad memory with a defeat (2- 1) and a struggling Kurzawa.

In 15 games, he has mostly scored 4 goals and delivered two assists in the competition, including the second goal against Borussia on the return trip behind closed doors at the Parc des Princes, Paris's last goal to date in the European Cup. . As if he had made a deal with the Champions League.

Followed by FC Barcelona according to the Catalan press, the ex-Valencian is preparing to make a third season in a row in Paris who absolutely does not intend to part with it and while he is looking for his equivalent on the right, after the departure of Thomas Meunier. Model of discipline, Bernat stands out as the anti problem player in a workforce. If not his recurrent muscle discomfort. It is again by relying on his professionalism and unfailing mental involvement that the staff cross their fingers so that he can take his place on August 12 at the Luz stadium. 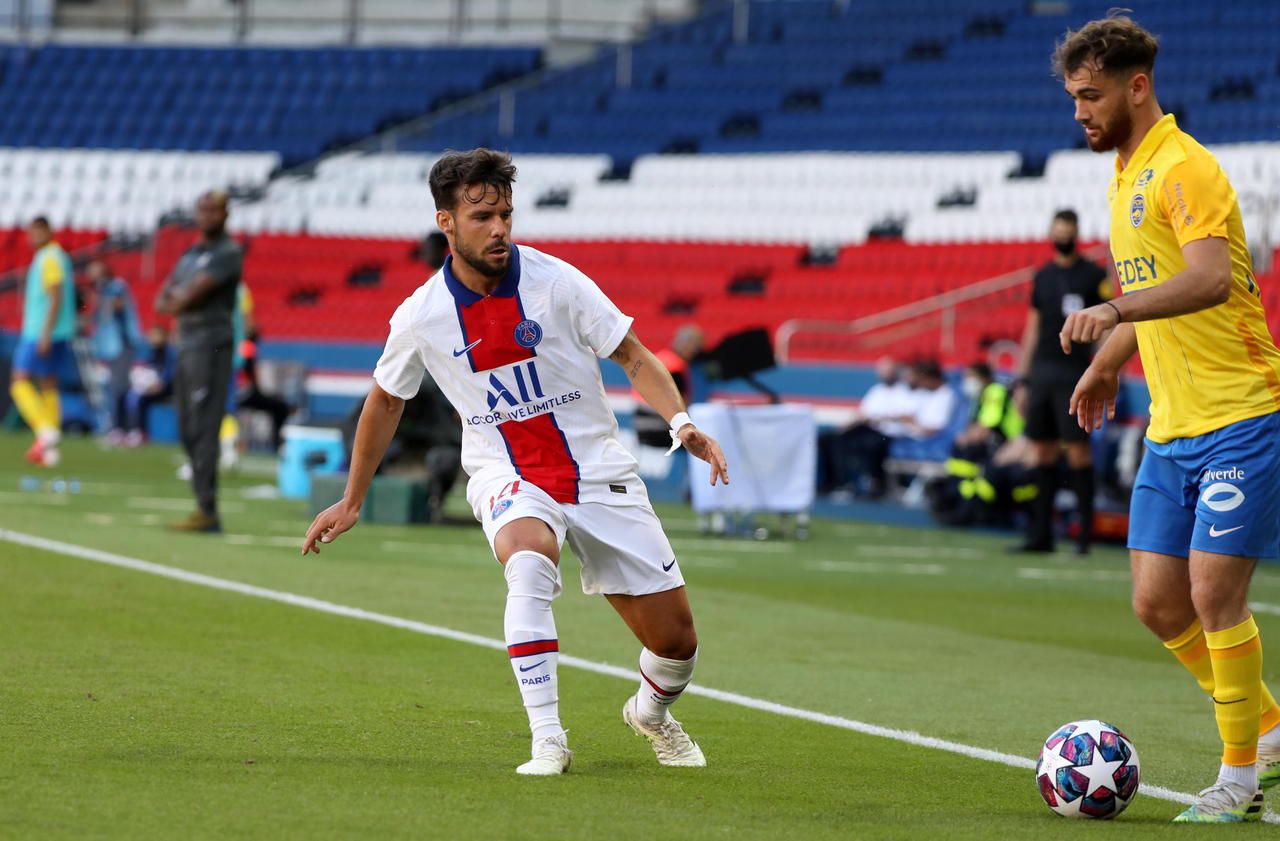 PSG-Sochaux: at least, Bernat is in legs 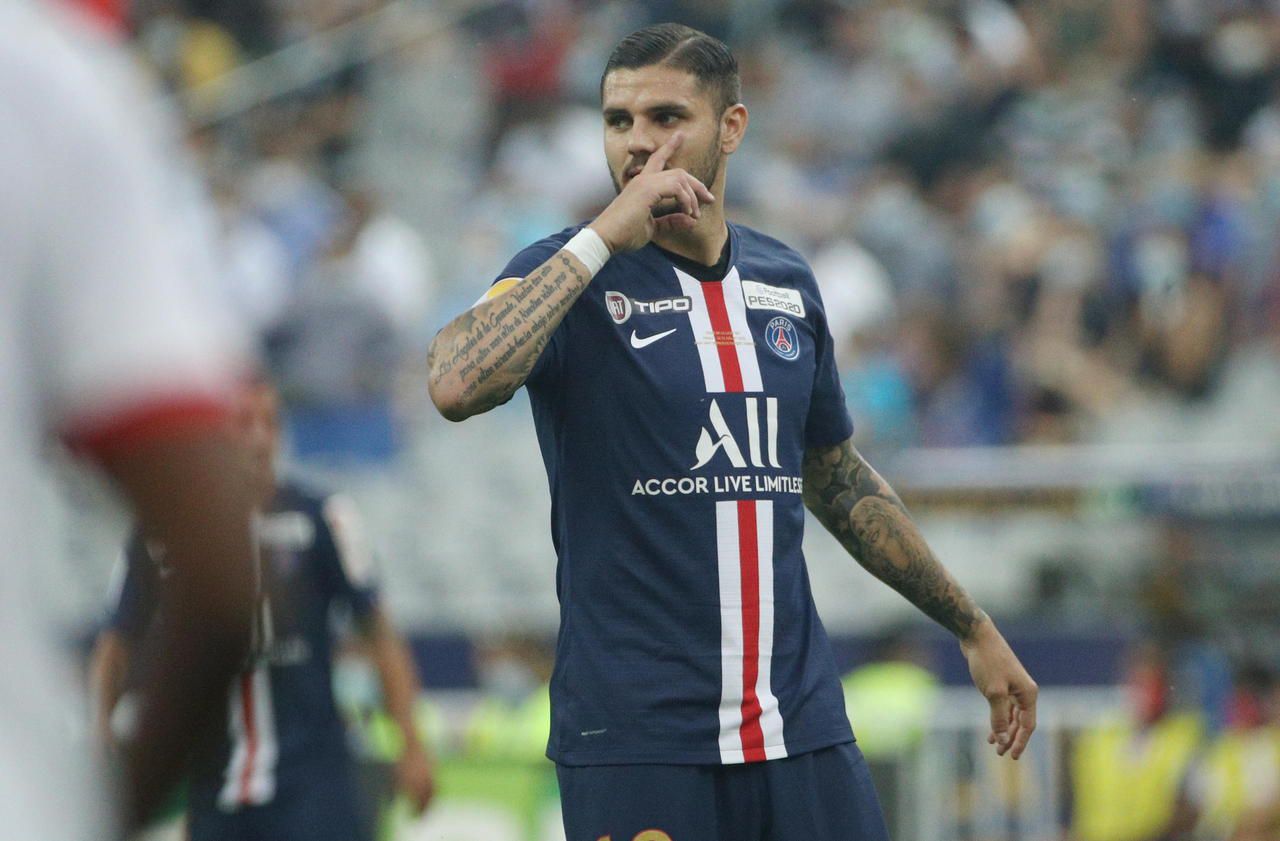 PSG-Sochaux: the time for the final adjustments before the Champions League Bernat, lambda at Bayern and essential for PSG 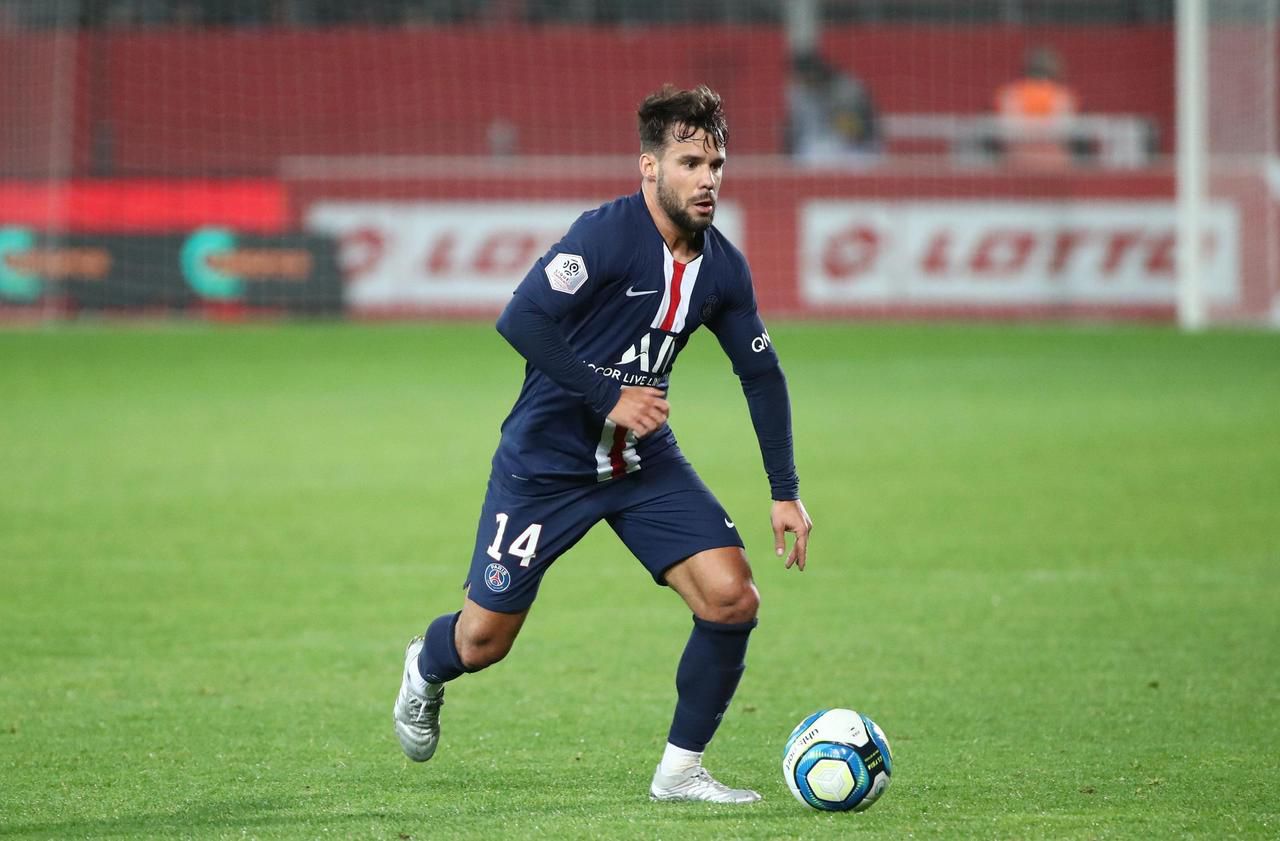 PSG-Sochaux: Bernat and the young people are there, Neymar and the stars at rest 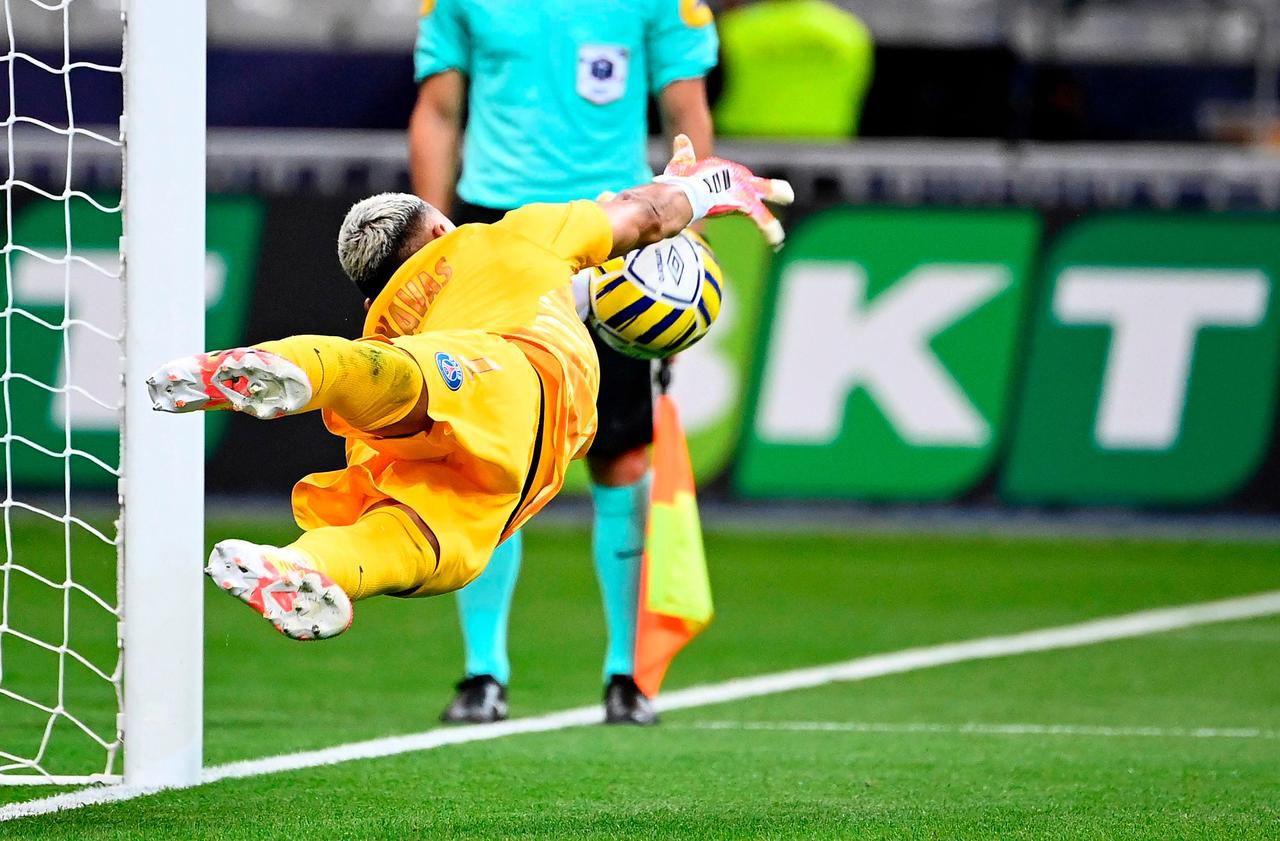 DIRECT. PSG-Sochaux: Paris without its cadors for its last test 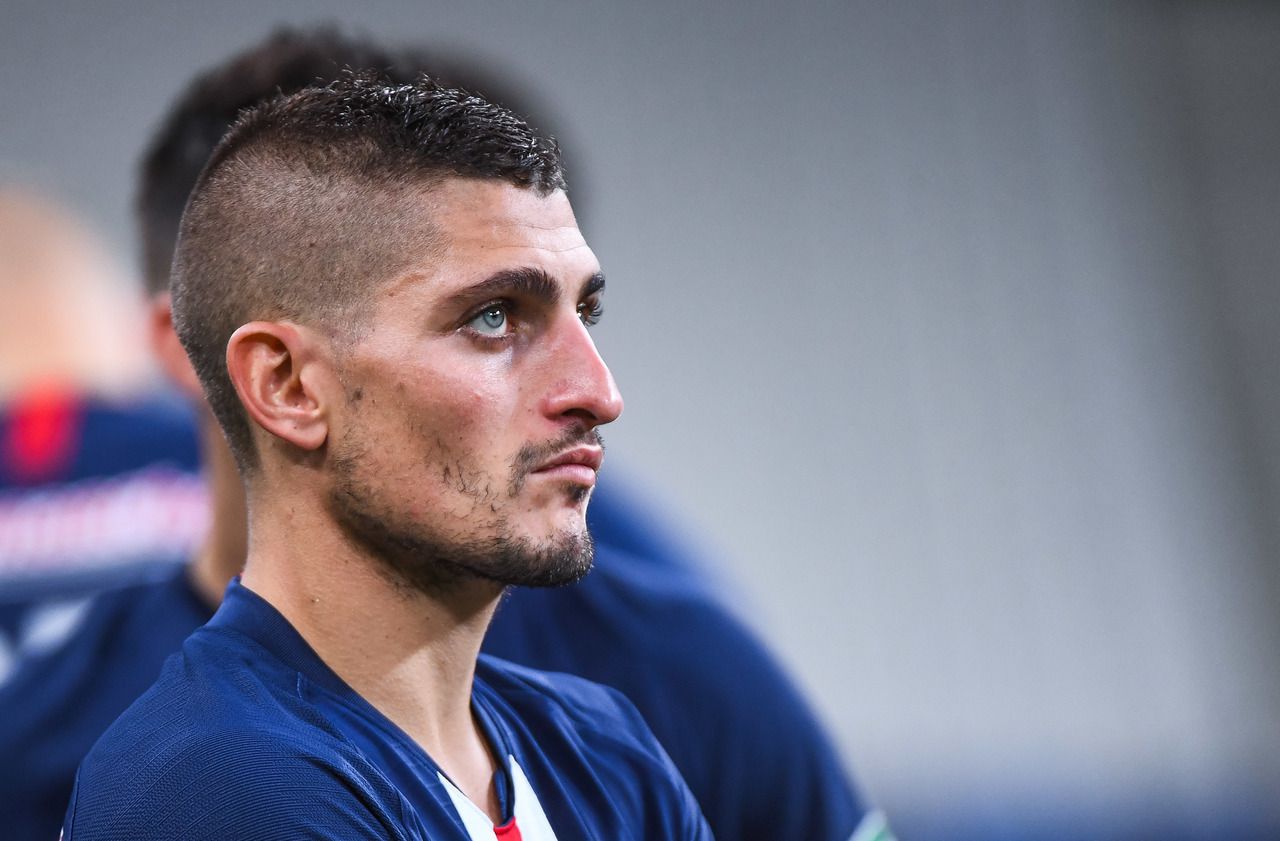 PSG-Atalanta: towards a package from Verratti, Mbappé still uncertain 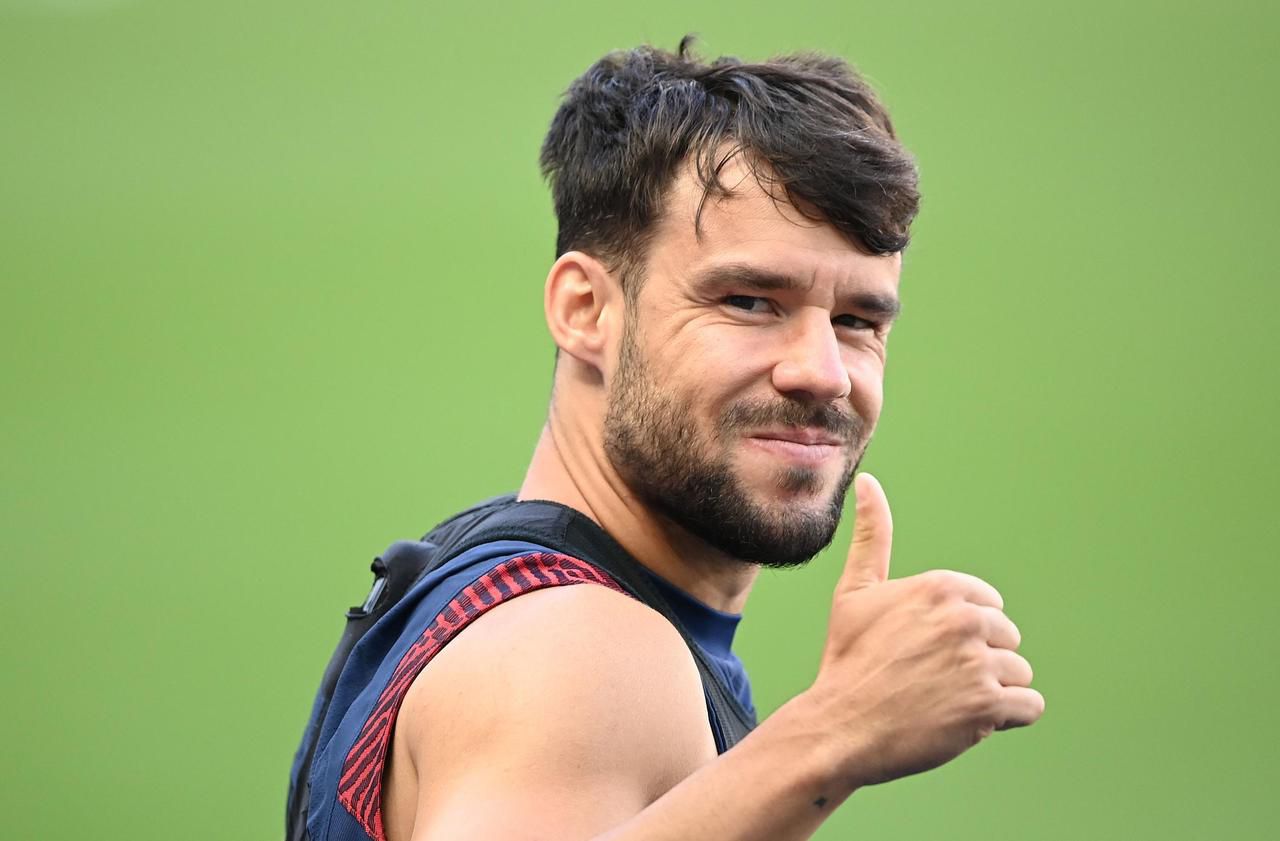 Lior Rapalov: "The distance was too great to turn the ball, so I kicked hard to the corner" - Walla! sport 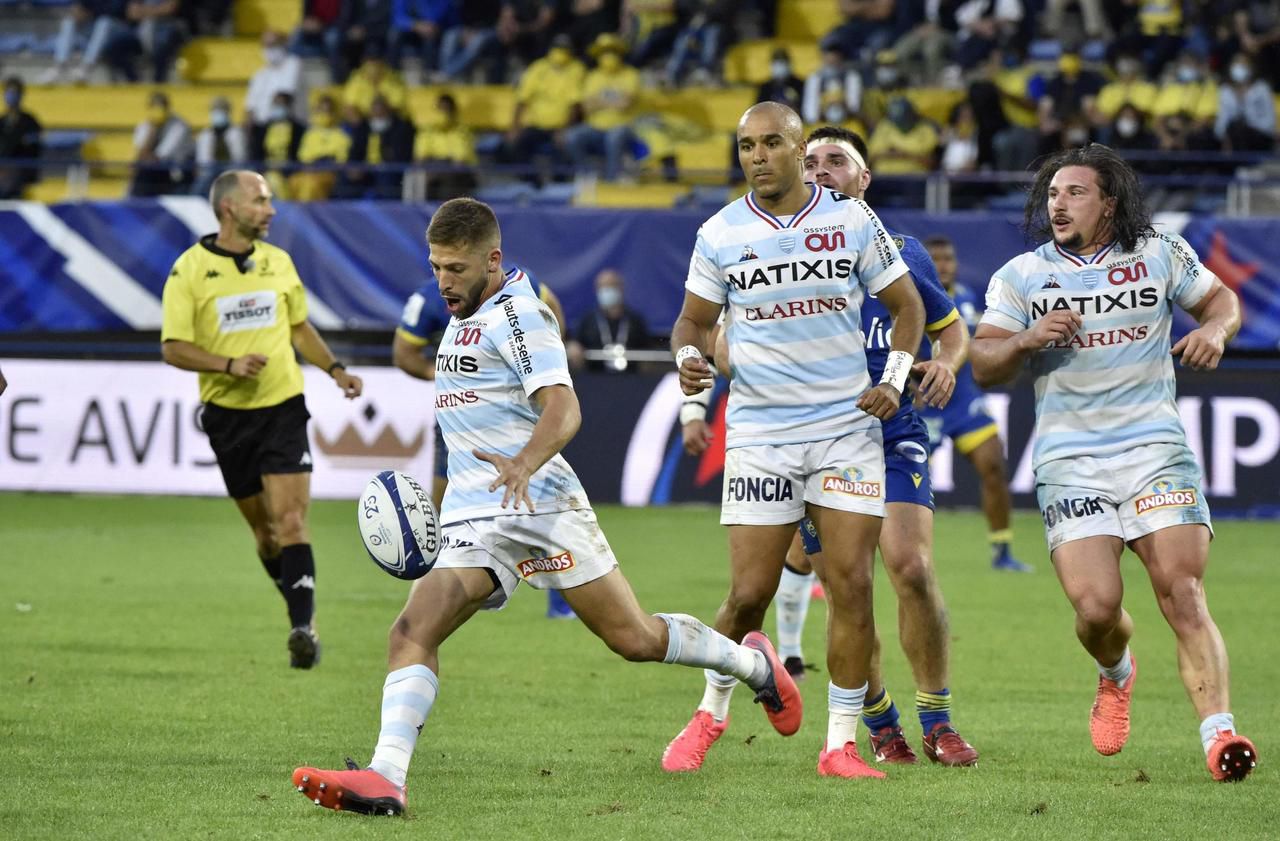 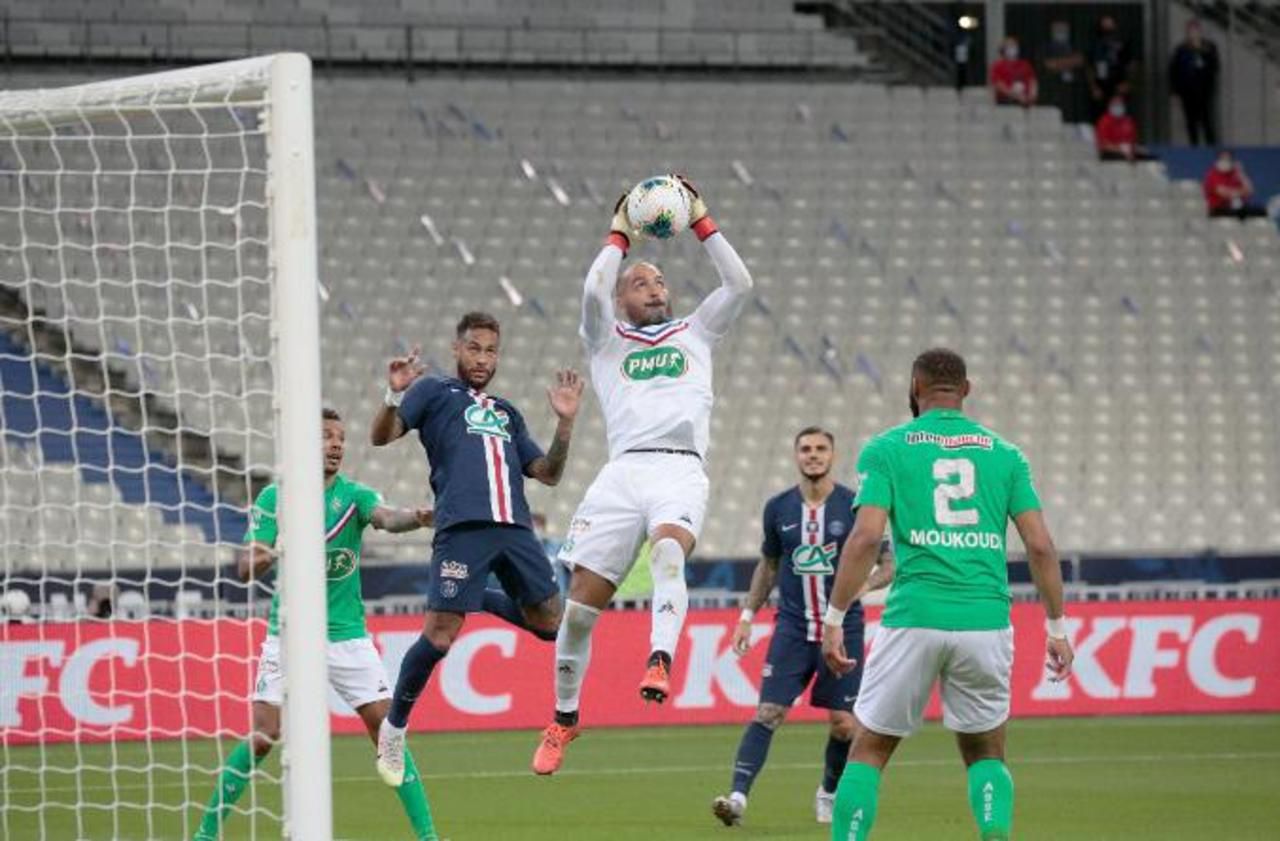 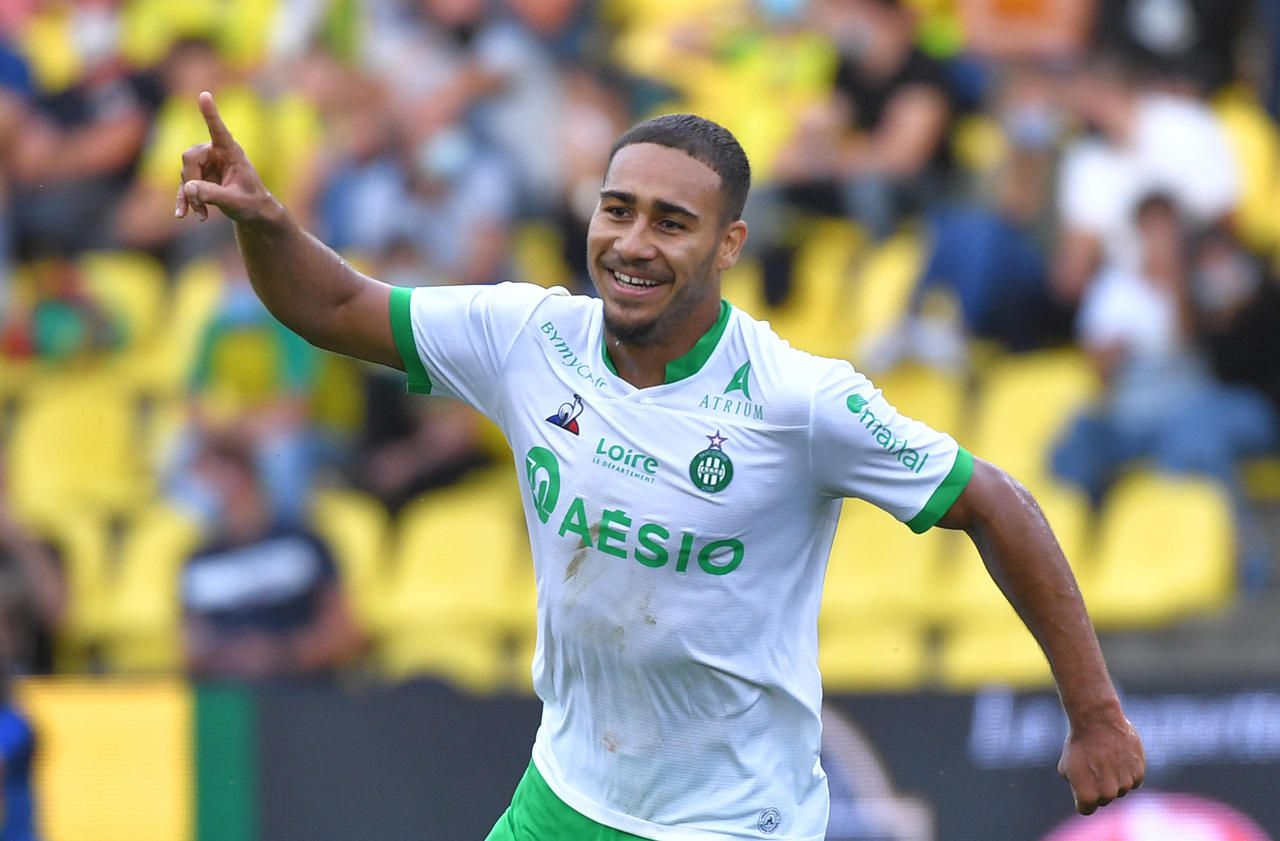