Anthony Lopes and Léo Dubois gave their feelings and displayed their ambitions for the rest of the C1 on RMC Sport after the Lyon feat against Juventus. Anthony Lopes (Lyon goalkeeper): "Afraid in the last minutes? Yes, but it does go through it! We knew that we had the necessary resources to score a goal here and that behind it they would need three to qualify. We were very strong, very united not to concede this third goal. It was a big collective job. We were not rewarded last Friday (in the final of the Coupe de la Ligue, lost to PSG on penalties, note). Today, we are rewarded for all the efforts we have made since the recovery. Feat? Yes ! We have to get out of the big boys in Europe. We released this Juventus which has quite extraordinary players in the round of 16. But we know that when we play as a team, when we think of it as a team, we are generally rewarded. The atmosphere in the locker room? It's party. Afterwards, it remains measured because we know what we want. We know where we want to go. We're on our way to Lisbon. We'll see. In a match, anything is possible. We have the ambition to go far. Now, having taken out Juventus in the 8th, we have to see higher. We have the right to see higher. Even if many do not think that we will be able to go further ... In any case, we believe in it very hard. (…) Now, the only solution to play a European Cup is to win the Champions League. Able ? Of course ! (…) We know that to go to the end, there will only be big ones on our way. It is up to us to show that we are one of these greats. ” (sureRMC )

Léo Dubois (Lyon defender) : “We were scared given the appearance of the match, but we knew that by scoring a goal we left ourselves a lot of opportunities to go further. We are happy. We had a good game. We must not forget that it was the Italian champion opposite ... We are super satisfied with our performance and super happy to go to Lisbon. A feat ? I think we are aware of the result we have achieved. We are the first French team to eliminate Juventus in the European Cup. We have to be aware of this: we have the qualities to go and play these quarter-finals. We have to go there with all our conviction, what we put on this evening and over the two matches. And then we'll see what will happen ... But in any case, we are happy and relieved to take the club to the quarter-finals and to be part of the eight best clubs in Europe. (...) We had a lot of time to prepare for these two matches (the final of the Coupe de la Ligue against Paris and the one against Juve, note). The first one has also been approached well. But mentally, we responded present. We never gave up. We played as a team. I think we can all be proud of ourselves. The staff as well as the players. We had the conviction to be able to qualify. And we did. (on RMC ) Lyon offers itself an enchanted break Agnelli responds to Ronaldo rumor at PSG: "He will certainly stay with us" Juninho on the transfer window: "We risk losing important players, but ..." 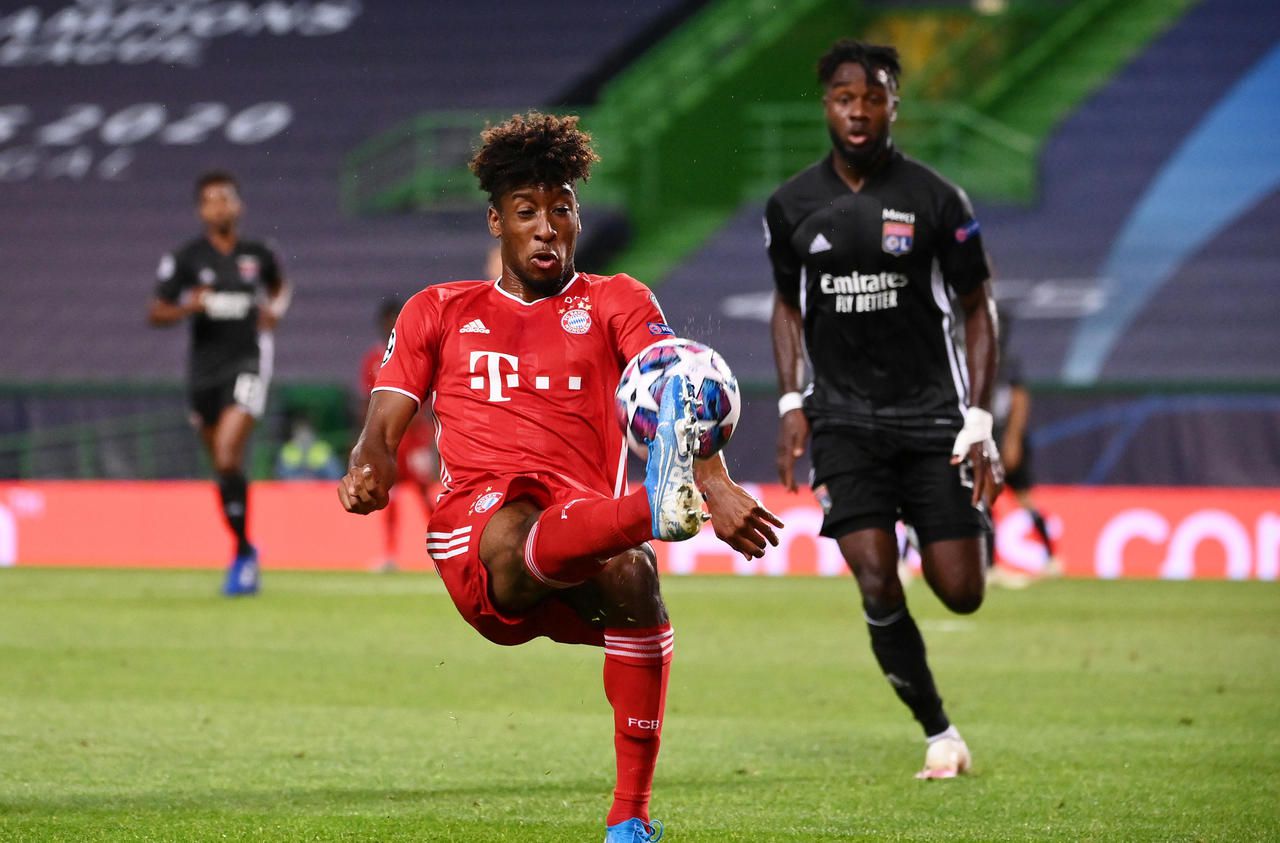 PSG-Bayern: "We are preparing the real celebration for the final", warns Kingsley Coman

Sylves is proud despite the loss of Hapoel Haifa, and promises: "Yoav will do everything to strengthen the team" - Walla! sport