Raphaël Varane and Zinedine Zidane deliver their analysis after Real Madrid's elimination against Manchester City in the round of 16 of the Champions League. Raphaël Varane (Real Madrid defender) : “I want to stand up because in my eyes, this defeat is for me. I have to assume it. I am sad for my teammates, for their efforts. I have my responsibility in the defeat, mistakes pay dearly at this level of competition. We gave everything on the pitch, but sometimes you can fail. Today I failed, and I have to face it. I have no explanation for these errors. It's a complicated night for me. I have to assume my role in the good times as in the bad times. We must not ruminate on this. Until 1-1 we had chances to qualify, but sometimes things go well and sometimes they go badly. Today (Friday), for me, it went badly and I have to take responsibility for it. Maybe we took a little too much risk at the start of the match and paid dearly for it. It has not happened to me often in my career ... We make mistakes everywhere, but there are areas where they are more expensive. It's like that, there are no more explanations. No need to say it, everyone knows that I am sad, that I have to assume it. You have to have character to come back stronger, but it's going to be a complicated night. ” (at the microphone ofMovistar + )

Zinédine Zidane (Real Madrid coach) : “We can't be happy. We lose a match, a qualification ... But we have to be proud of everything we have accomplished during the season. We lose two matches against a good opponent, we have to accept it. We had our chances to score. In the second half, we were better ... but hey, it's football. 95% of everything we've done this season has been great. You have to be proud of the team, of what you've accomplished. It's been a great season, although the players aren't happy this (Friday) night, because they still want to win. But I am proud of them. (…) I am here, I am the coach of Real Madrid until something happens. There is nothing to think about. I am the coach of Real Madrid, there are no more questions to be asked in this regard. " (in press conference)

Guardiola has an appetite to spare: "It's only a step"

Pep Guardiola (Manchester City coach) : “When you play against Real Madrid, you realize how good they are. We created a lot of chances but we scored on two of their mistakes. In the first half, we struggled with the humidity (in the air), we didn't expect it. It was not easy, it was better in the second half. We always try to press the opposing team (to take advantage of our mistakes). Sometimes it works, sometimes it doesn't, it's more complicated against very good teams, but we had a good game. We knew that they would not panic and that we would suffer. In the second half we didn't give them a lot of shots and we created a lot. They do individual marking even in the construction so it's not easy to get the ball back up. We lose more balloons. But the players have made incredible efforts. For us, it's important to beat them twice and eliminate Zinedine Zidane's side, who had never been before. But we are here to try to win the C1, it is only a step. " (on BT Sports ) The unexpected shipwreck of Raphaël Varane 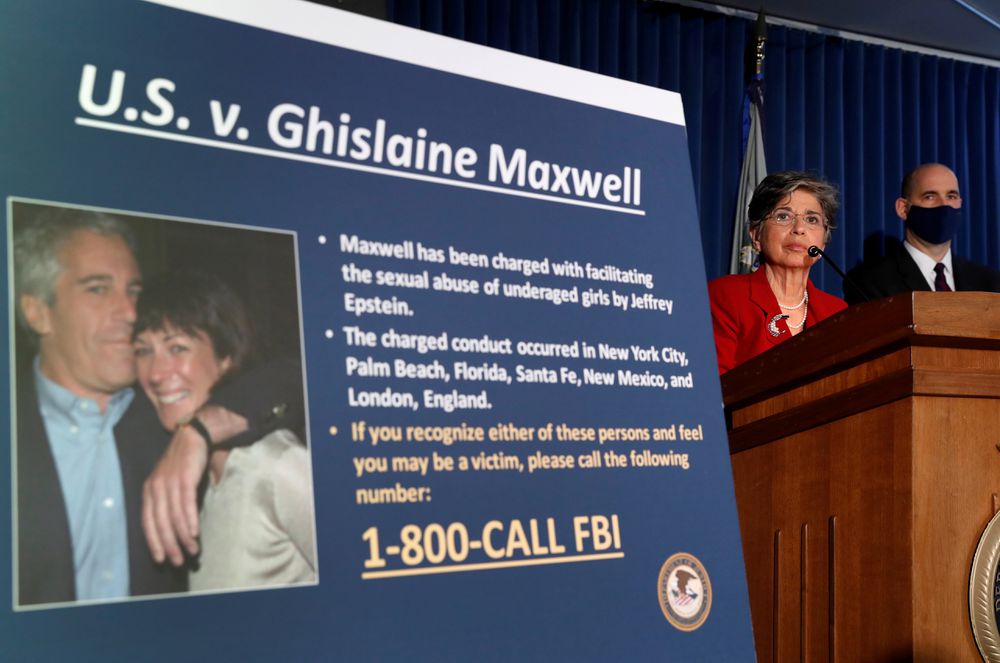 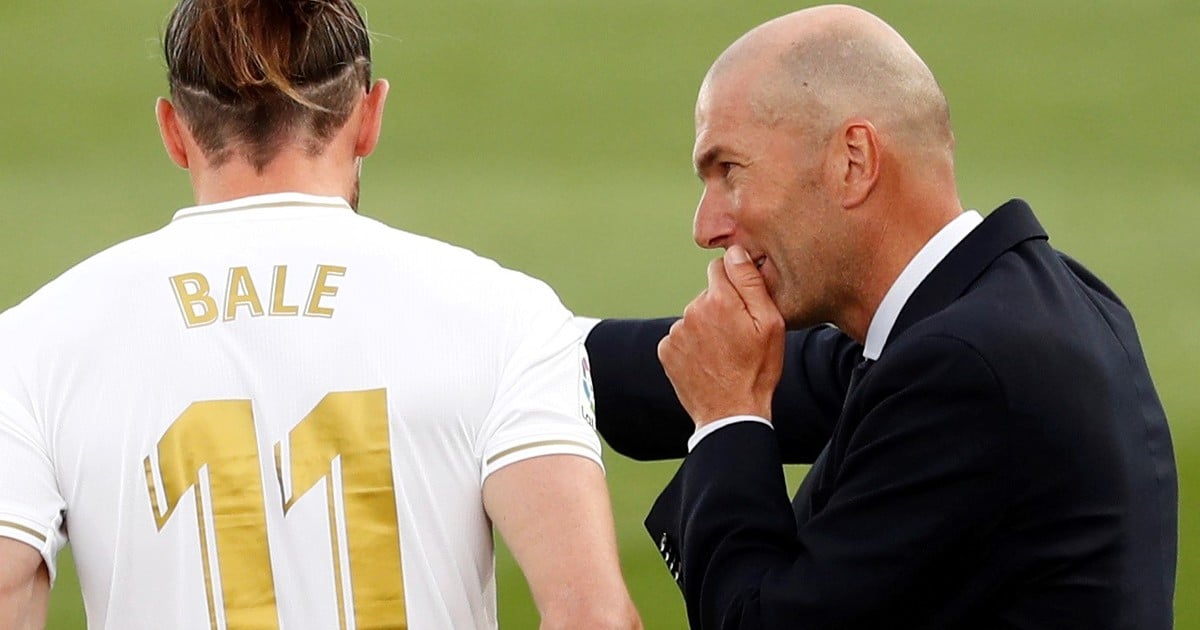 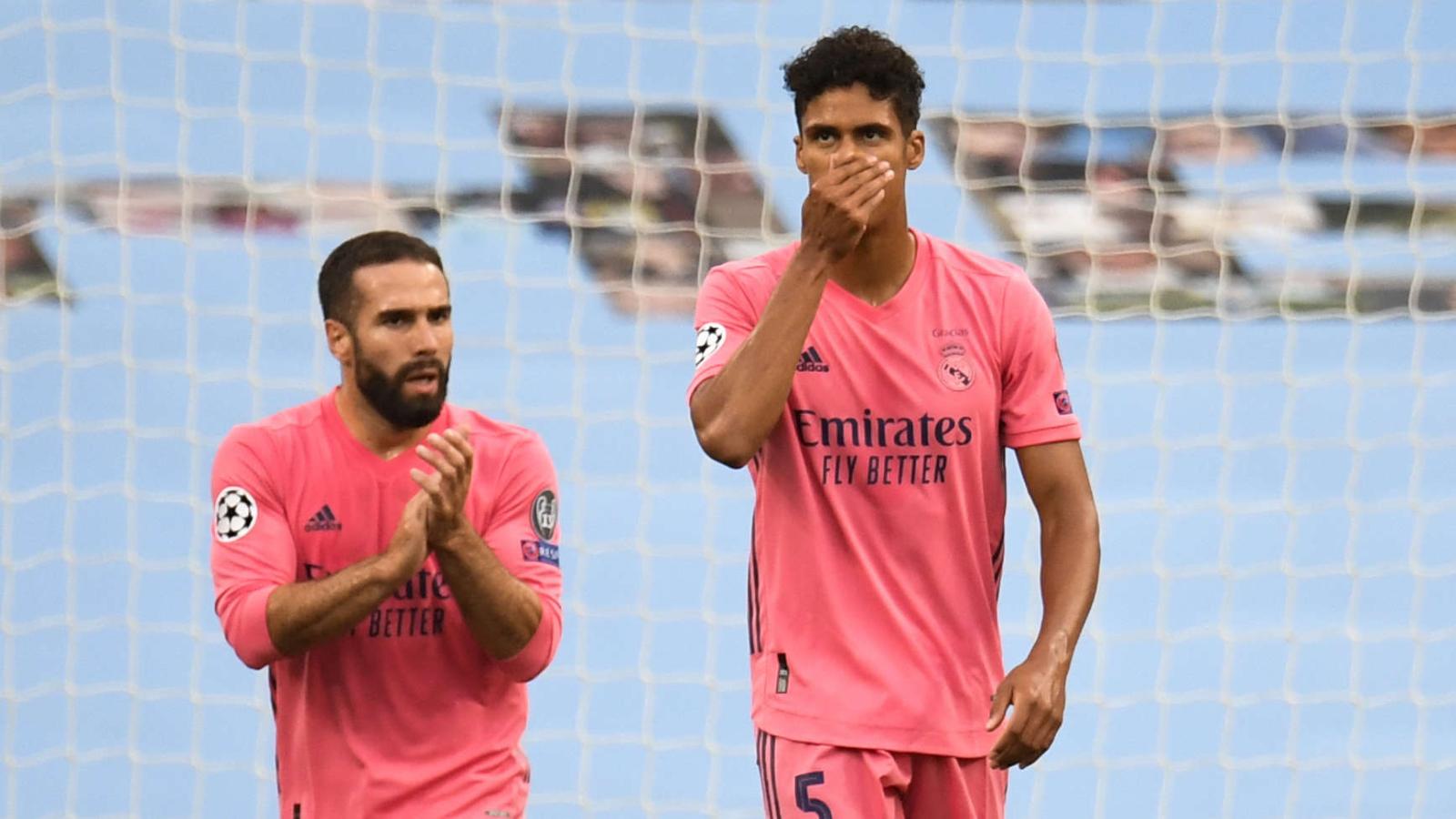 Varane feels guilty of the elimination of Real Madrid 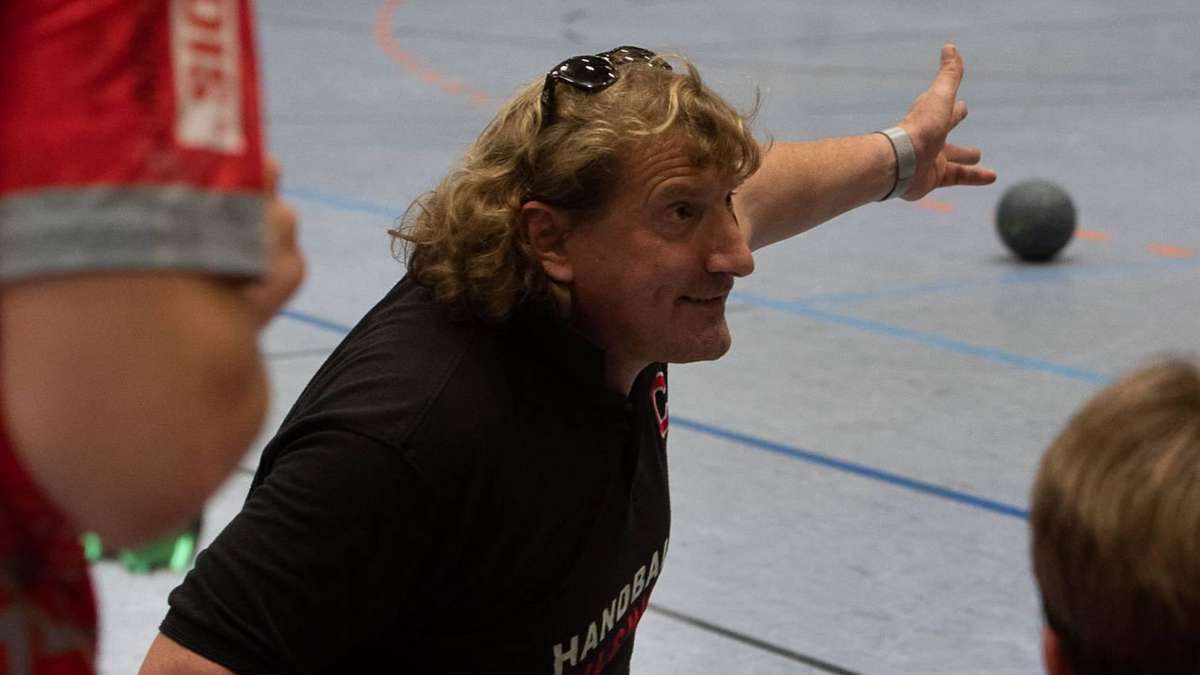 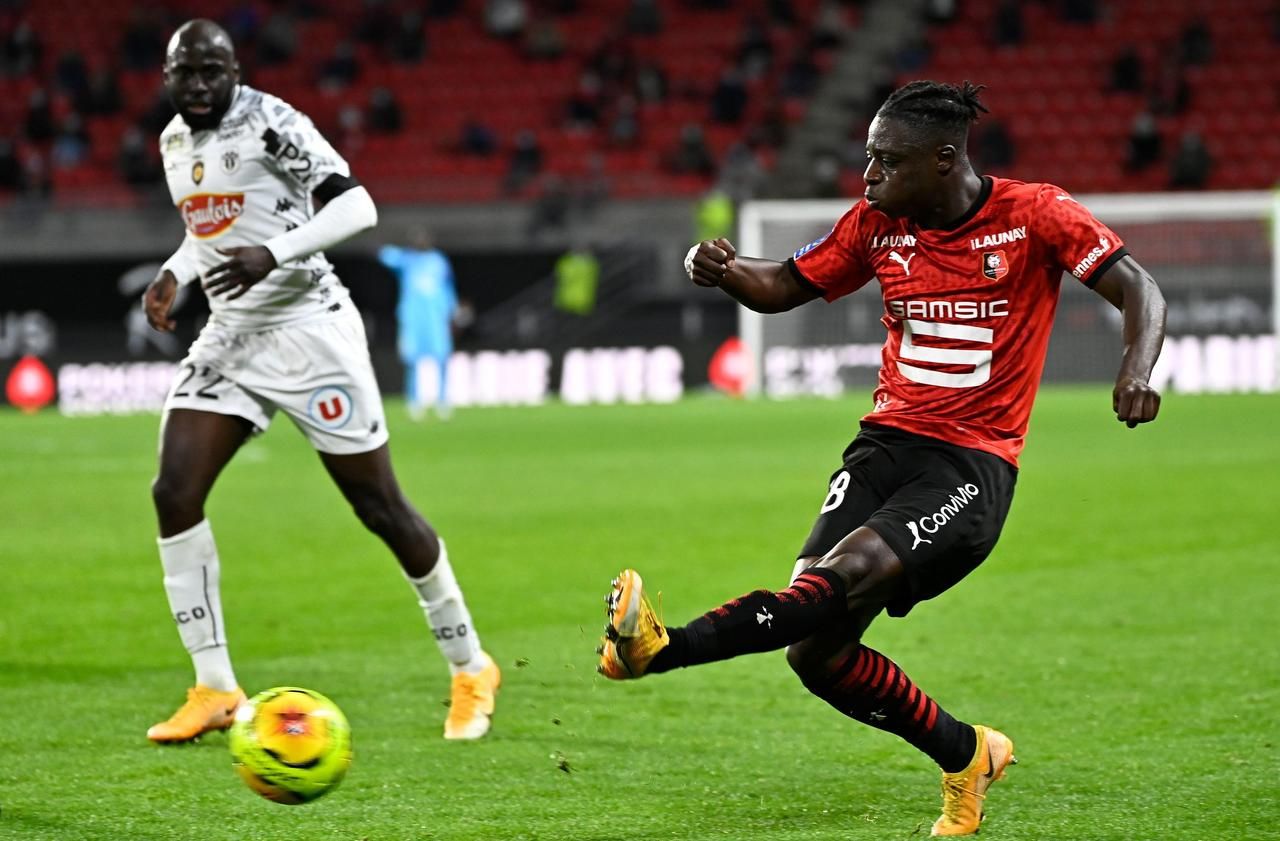 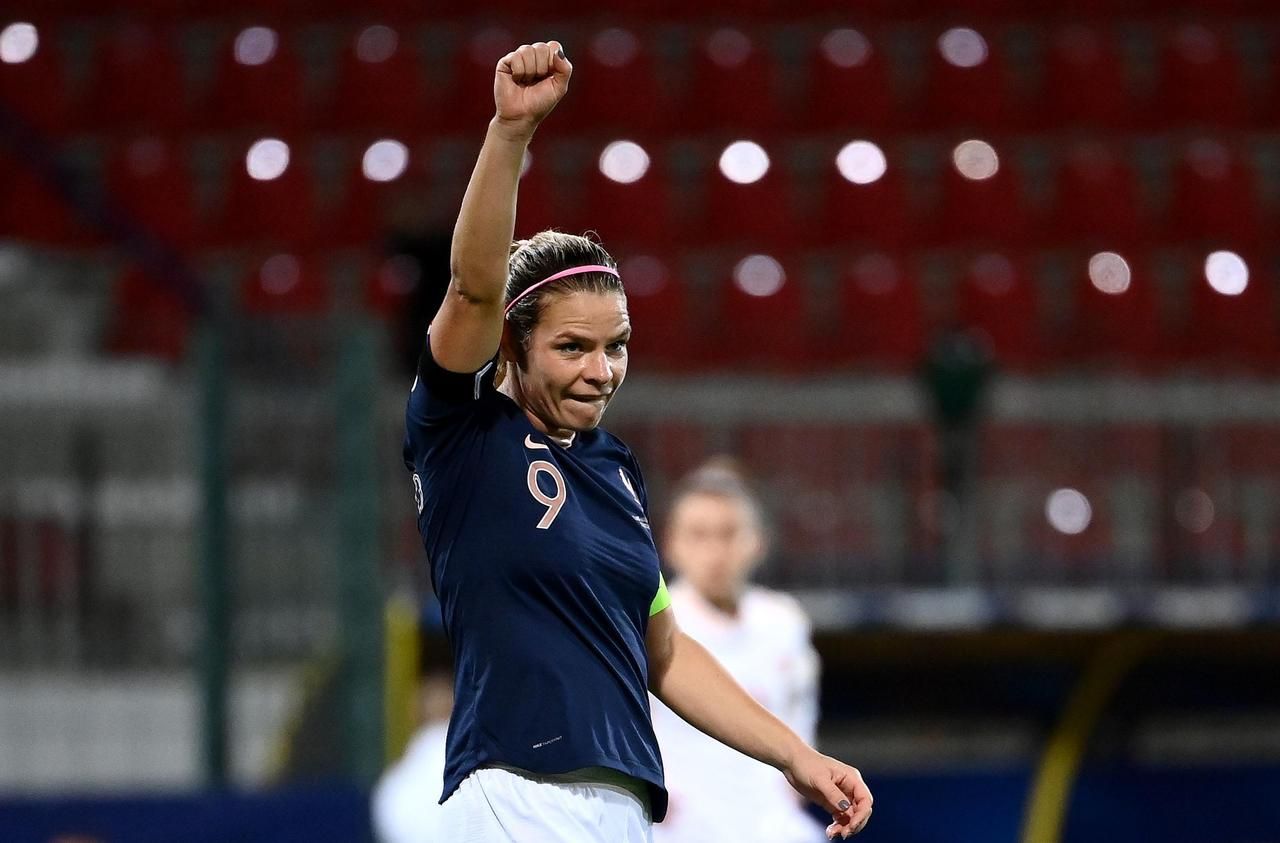 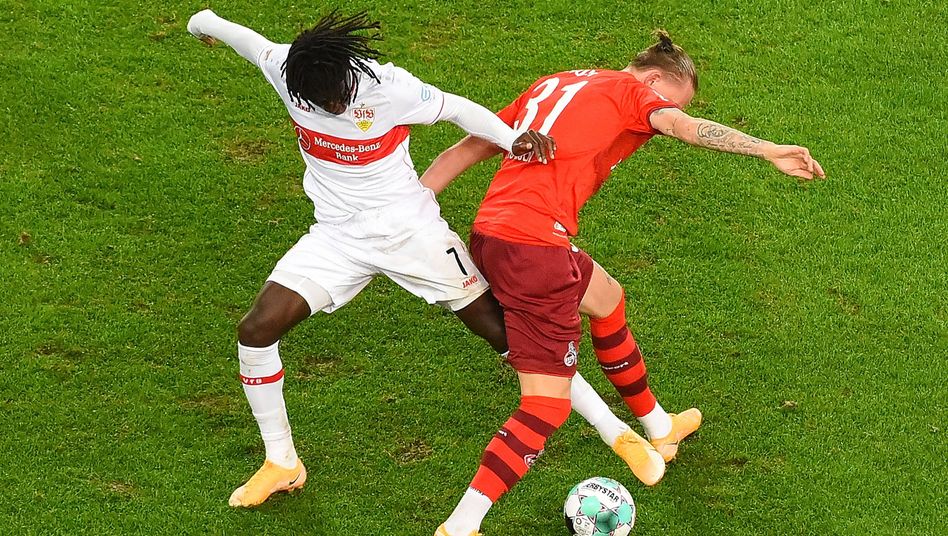 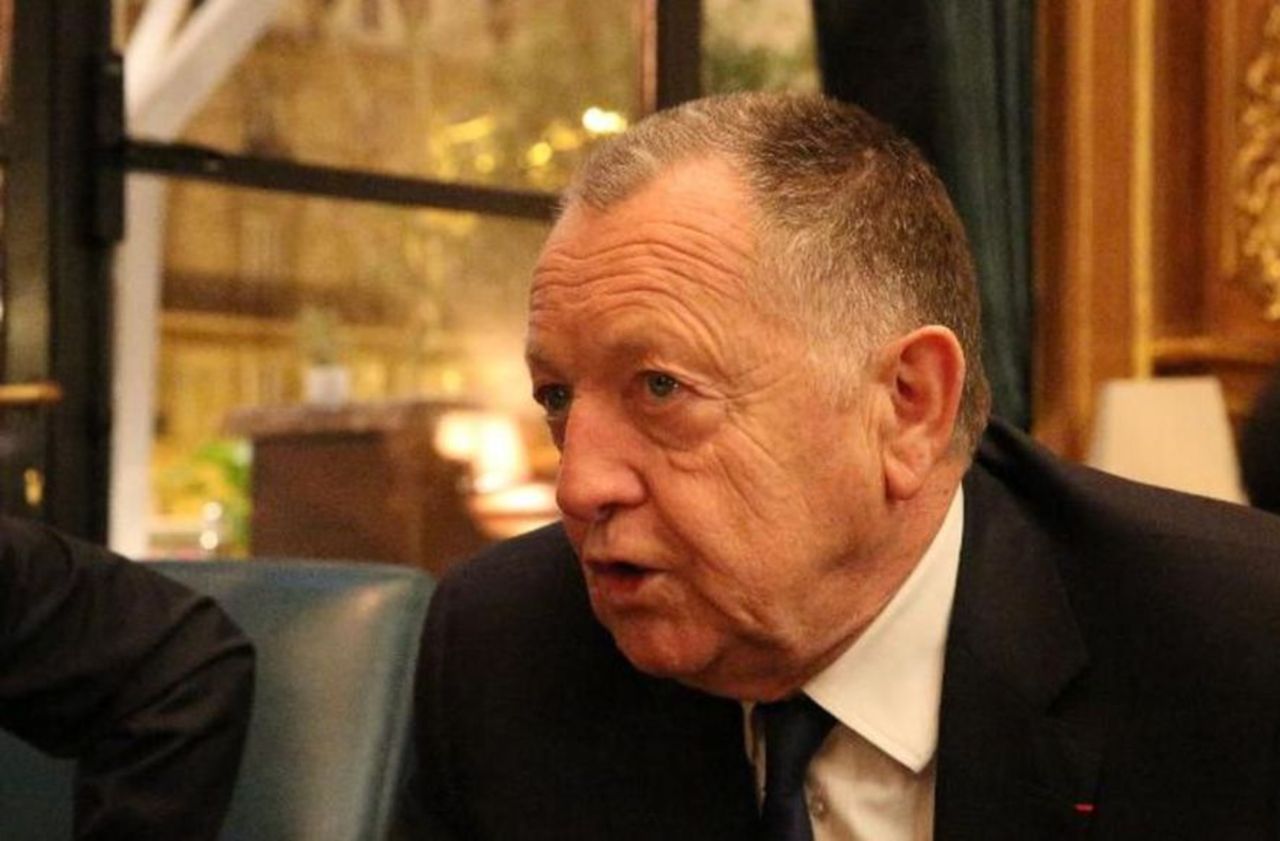