Mercedes dominance and no end. The team also masters qualifying at Silverstone. Nico Hülkenberg made impressive use of his chance to make a comeback. 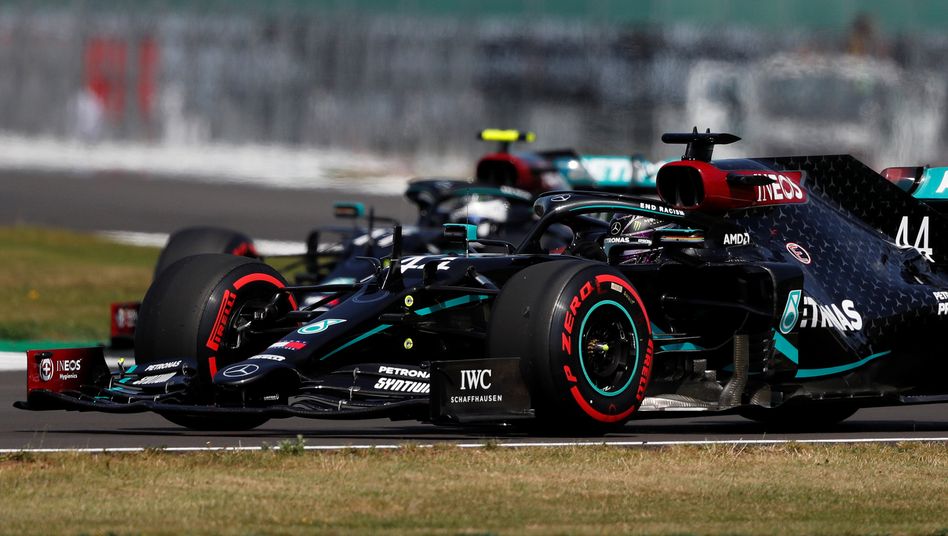 Valtteri Bottas secured his 13th pole position in the fifth Formula 1 race of the season. He relegated the championship leader and his Mercedes team-mate Lewis Hamilton to second place at the celebrations for the 70th anniversary of Formula 1 at Silverstone. After another positive Corona test by Sergio Pérez, Nico Hültenberg took the opportunity in the Racing Point team and came third. This also made him faster than regular Racing Point driver Lance Stroll (6th place).

The four-time world champion Sebastian Vettel was again not competitive with his Ferrari and did not get past 12th place. For the second time this season, the German missed the top ten in qualifying. A subsequent penalty against Esteban Ocon from Renault let him move up one place. His team mate Charles Leclerc finished eighth. The race will take place on Sunday (3:10 p.m., in the live ticker on SPIEGEL.de, TV: Sky / RTL).

"It was everything I had. That was everything that was in the car. I tried it. Thank you," Vettel radioed into his pits. On the Sky microphone, he added: "The goal was to move forward. I am actually very happy with my laps. That was all I could do with the car today. I try to press the reset button and mine every time To do my best. "

Hulkenberg had more reason to be happy and was amazed at his result himself. "I'm a bit surprised, but I have a big smile on my face," commented the reserve driver on his position behind the Mercedes duo. "That was a highlight, but it's not the time to get excited too soon." Hamilton also congratulated Hulkenberg, who was deprived of his comeback race a week ago due to damage to the transmission: "Not bad for a pensioner." 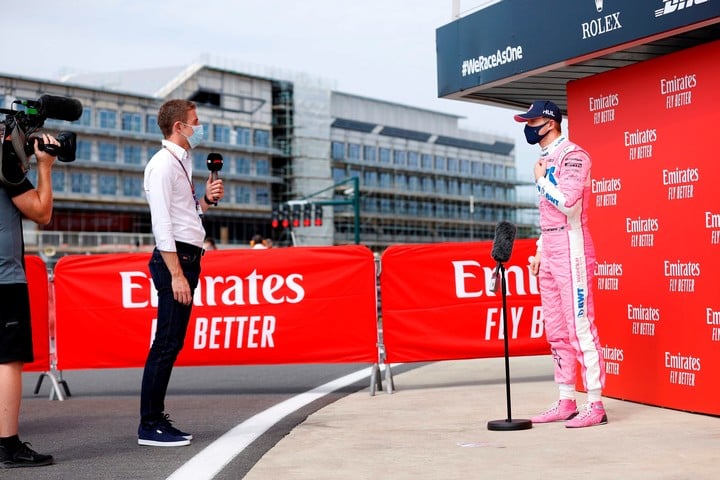 Formula 1: Valtteri Bottas starts ahead at the 70-year-old GP at Silverstone 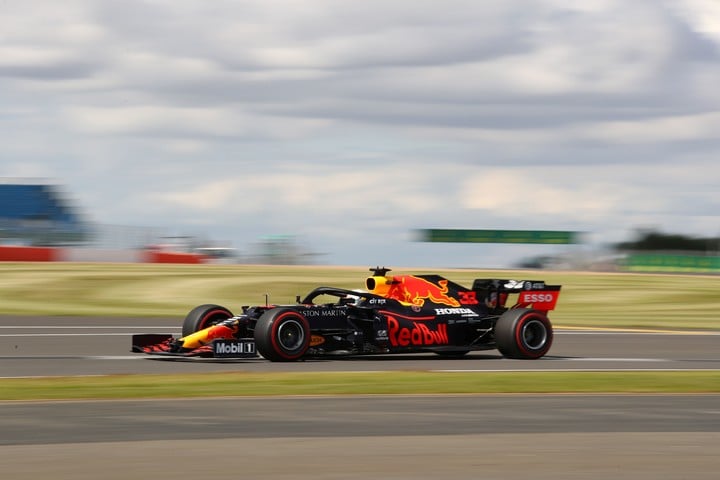 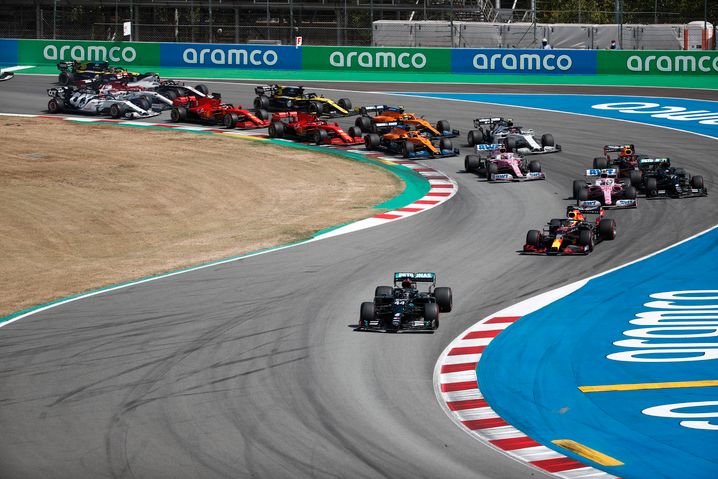 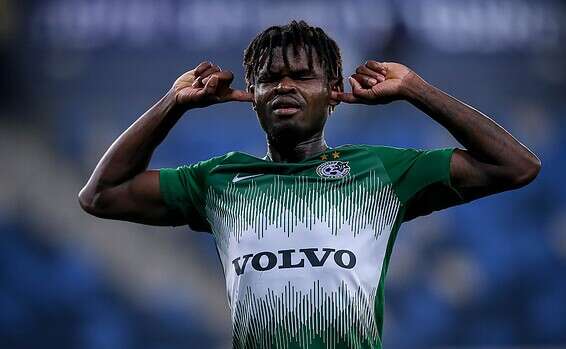