The Greek coach arrived in Israel with his team and will be presented today as the replacement for Vladan Ivic. Received a two-year contract (with a mutual exit option) and will earn about 400,000 euros per season, with the first goal being immigration to a European home stage

The Greek coach arrived in Israel with his team and will be presented today as the replacement for Vladan Ivic. Received a two-year contract (with a mutual exit option) and will earn about 400,000 euros per season, with the first goal being immigration to a European home stage

Yorgos Donis landed in Israel tonight (Sunday to Monday) ahead of his official presentation as the new coach of Maccabi Tel Aviv. The 50-year-old Greek, whose candidacy for the championship was first published in Walla! Sports, arrived from Athens at Ben Gurion Airport with his agent and four crew members, after the media in his country claimed on Friday that he had signed a two-year contract. Vladan Ivic's replacement will earn about 400,000 euros per season, and as in the case of the Serbian coach, both sides will be able to be released from the contract next summer.

The new coach will be officially introduced today. He can train from Tuesday (today is a day off) as part of the instructions with a mask and provided he maintains a distance of two meters from the players. Donis will have to fill the foreign position of the champion and was first asked to find a new brake in place of Jair Amador, with Greece claiming he may also join Norwegian midfielder Gias Zahid who played for him at Panathinaikos. His first goal is of course to qualify for a home stage (in the Champions League or Europa League) after two years of failures in the European arena.

Donis, now considered the top coach in Greek football, had a fine career as a footballer, and was the first Greek to reach the Premier League when he moved from Panathinaikos to Blackburn in 1996. He then returned to Greece and played for AEK Athens, and later returned to England and played for Sheffield United and Huddersfield.

As a coach he won two championships with Apoel Nicosia and qualified with it for the home stage of the Champions League, and also won two trophies (in Greece and Cyprus). He made his debut as a coach in the lower leagues in Greece, when he promoted Ilisiacos to two leagues. He then moved to Larissa, and after a season promoted it to the Premier League, finishing its first season in the Super League in eighth place. In the second season, he won the cup with her, defeating his youth team Panathinaikos 1: 2 in the final. In his first attempt at European settings he defeated with him another past team of his, Blackburn.

From there he moved to Saudi Arabia and won the Al Hilal Cup, from there he moved to coach in the UAE. He then returned for a second term at Apoel Nicosia, but did not live up to expectations and was fired. In July 2018 he returned to Panathinaikos, but after two years the parties agreed to leave due to budget issues and relationship problems with management and owners.

Maccabi Tel Aviv will ask to allow Yorgos Donis to stand on the lines in the Champions League - Walla! sport

Before the signing: a dispute between Donis and Maccabi Tel Aviv regarding the amount of bonuses - Walla! sport 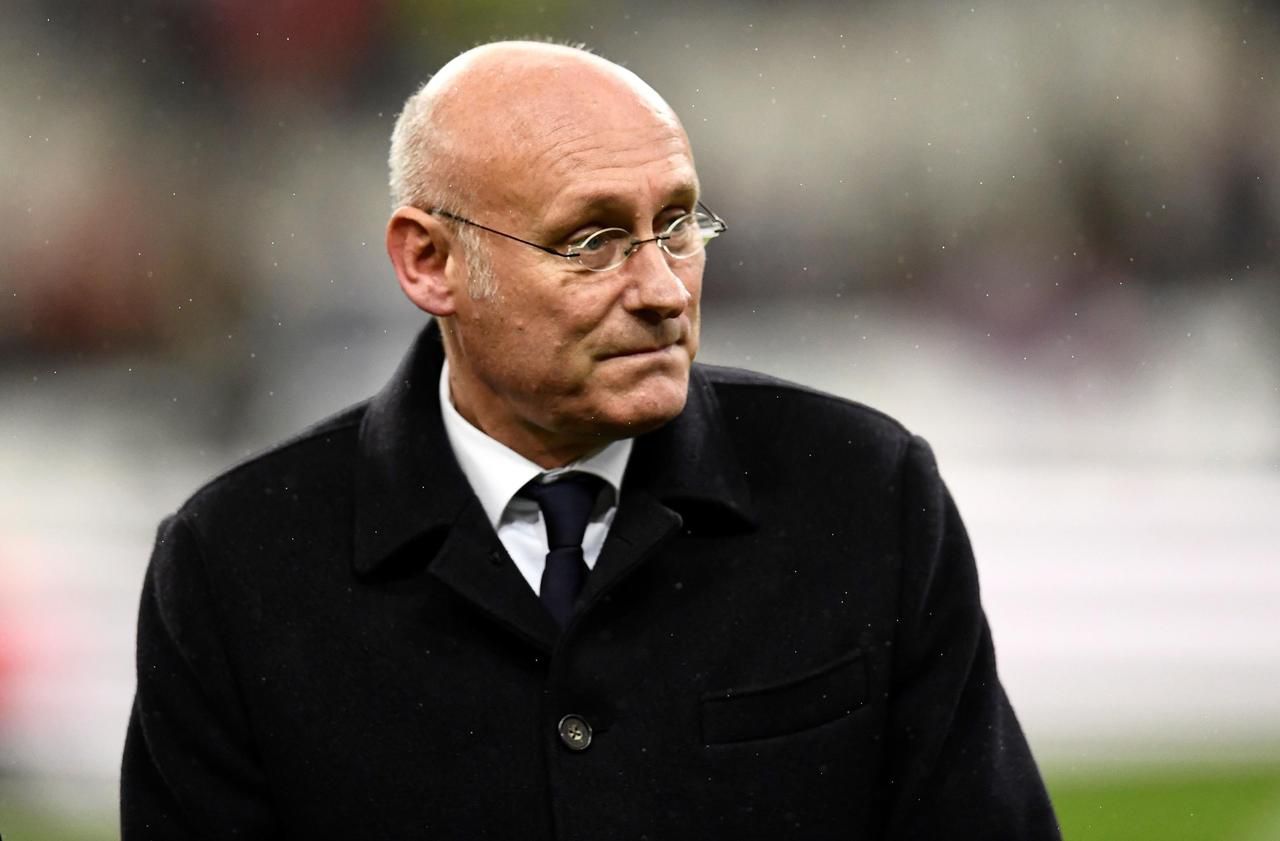 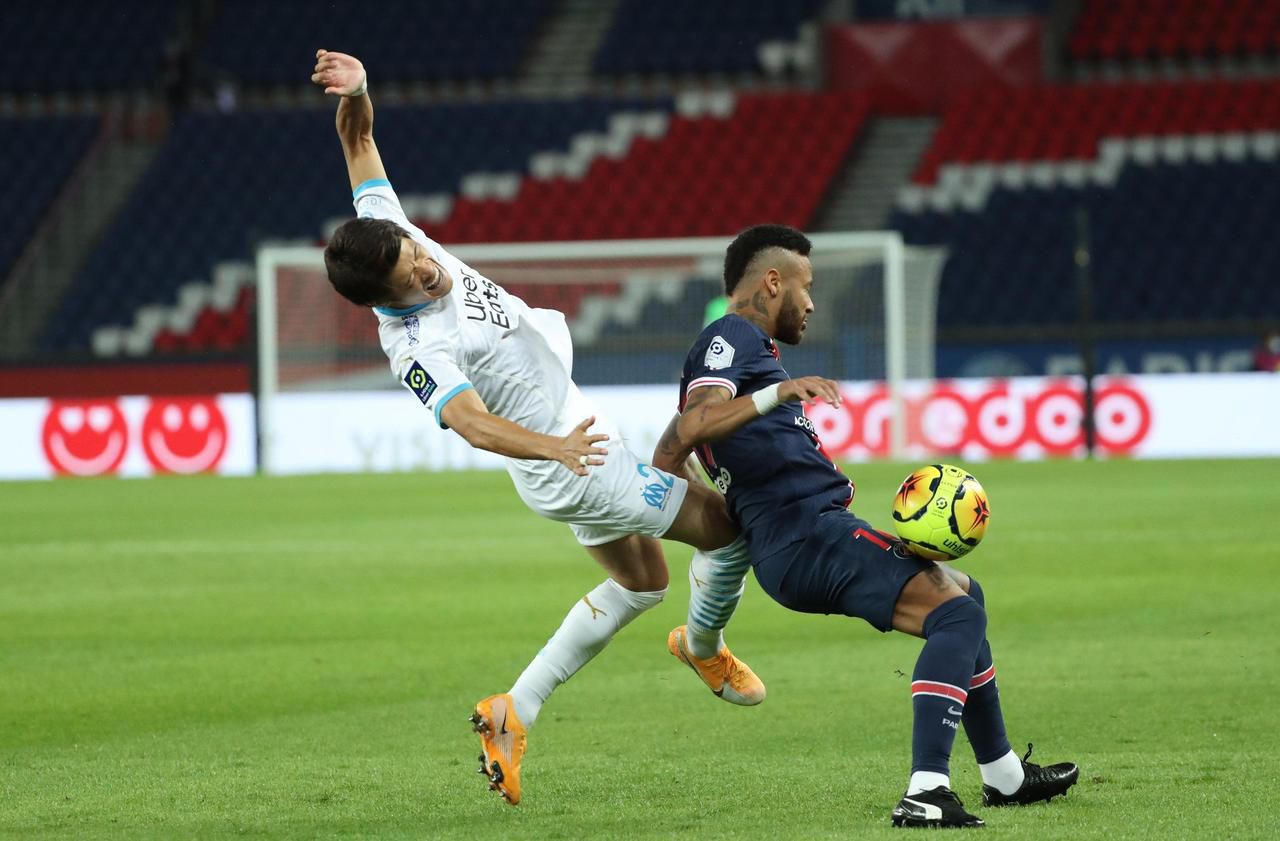 Next Friday, the fourth regular race for purebred Arabian horses

FC Bayern against Sevilla in the live ticker: Shouldn't that ...?! Surprising squad nomination from Flick 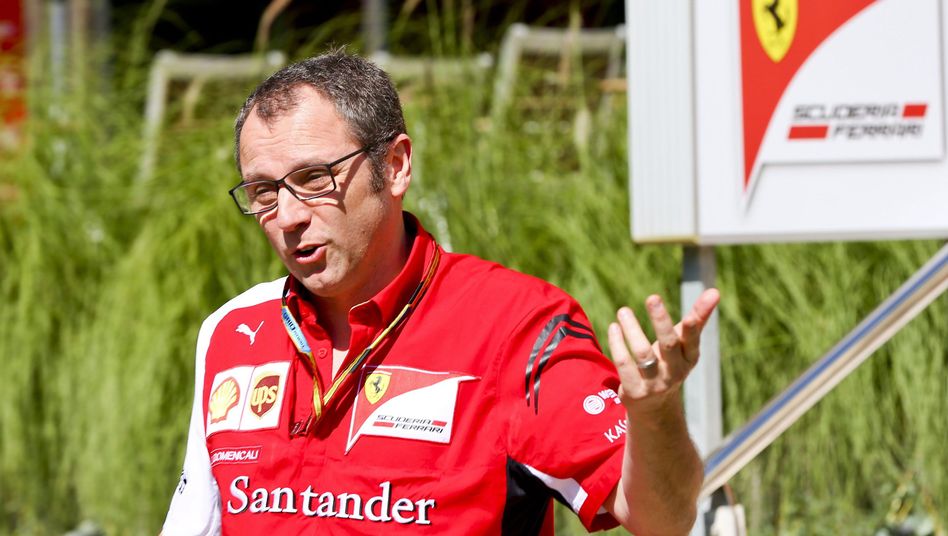 Outstanding participation for youth in the experiences of selecting the national boxing team
2020-09-23T09:23:06.303Z 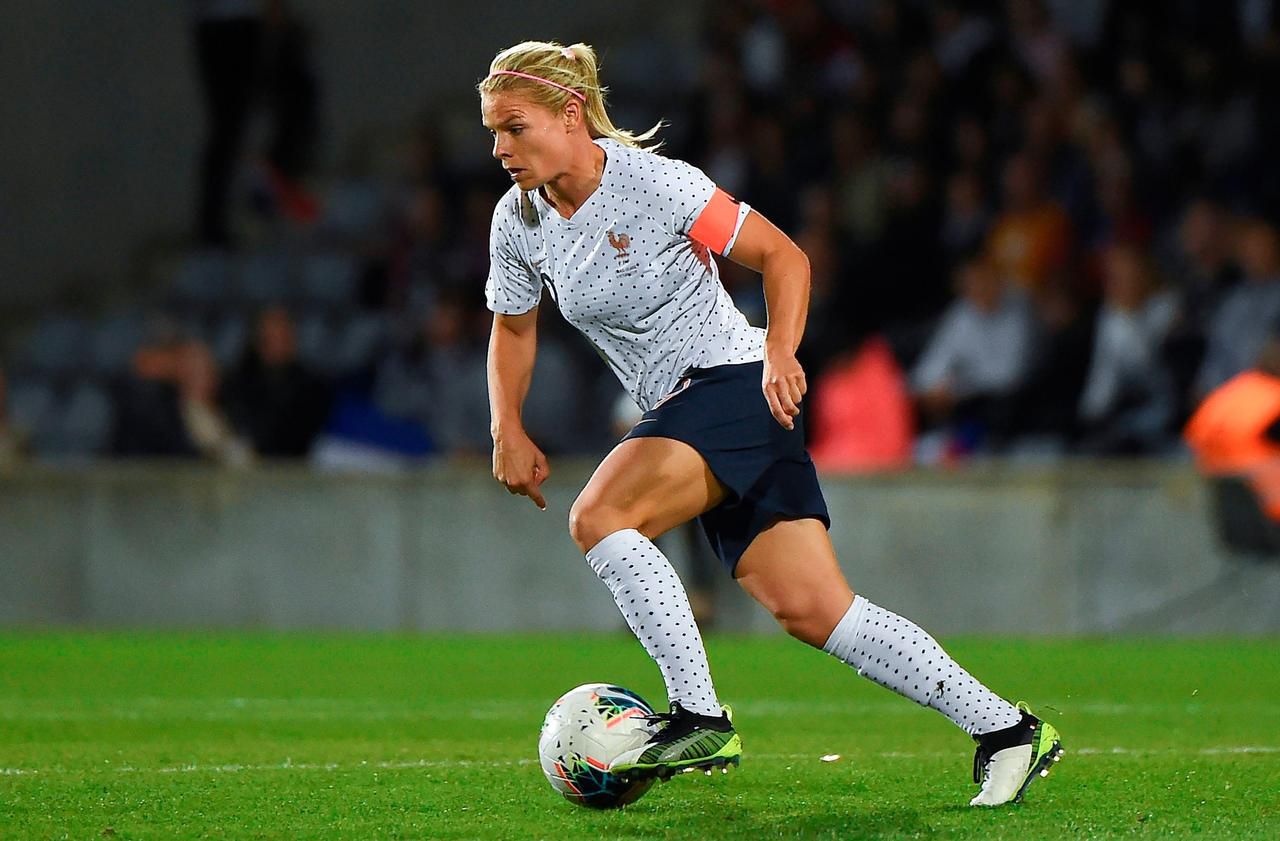