Chairman of the Sports Division, Nir Alon, demands in advance of the ACA to examine why basketball players who have received citizenship do not serve: "They enjoy benefits" | Israeli basketball 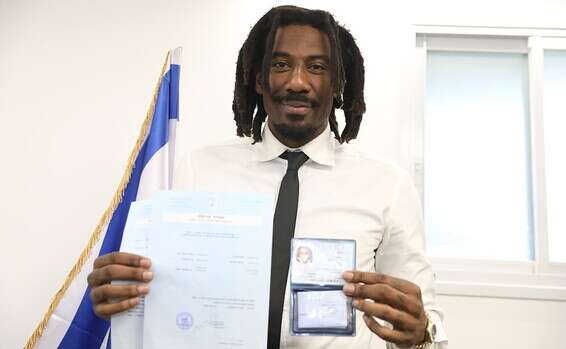 The chairman of the sports division, Nir Alon, demands that the head of the ACA check why basketball players who have received Israeli citizenship do not serve in the army: "They enjoy exorbitant tax benefits and do not share in the debts. This is blatant and severe discrimination."

The players' organization contacted the army this morning (Thursday) to check the civilian service of the civilians. In recent days, members of the players' organization have spoken with the head of the ACA, Major General Moti Almoz, and in a letter sent by the chairman of the Histadrut's sports division to Nir Alon, which reached Israel Today, we were surprised to find out Serving in the IDF.

"This is a difficult and unequal phenomenon ... Citizens receive exorbitant tax benefits (pay a reduced tax up to a rate of zero percent) and are not partners like other citizens of the country in debts that apply to citizens. This is blatant and severe discrimination."

According to the players' union, more than 100 citizens have played in Israel in the past eight years, and despite the existing conditions in the union that require them to serve in the army (unless it is a player over the age of 30), no one required them to fulfill this obligation. Only a few players, like Sylvan Landsberg, maintained shortened military service. 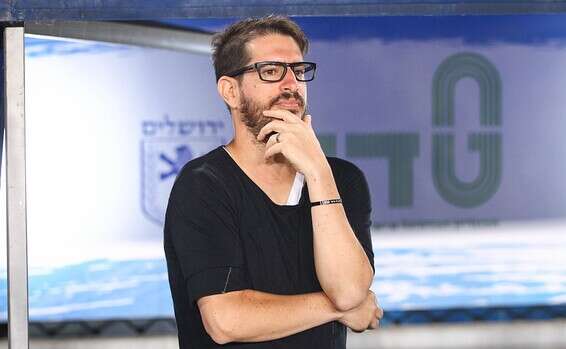 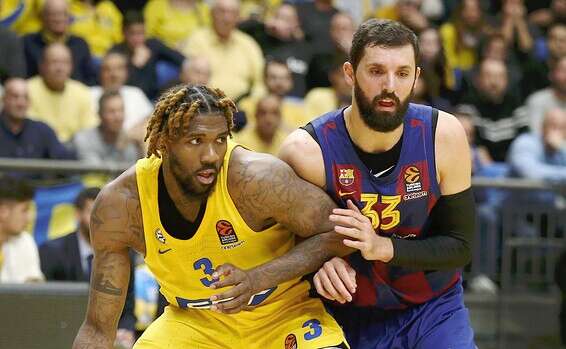 Maccabi against the agreement with the players' organization Israel today

The response to the bombing: Documentation of the air force attack in Syria - Walla! news 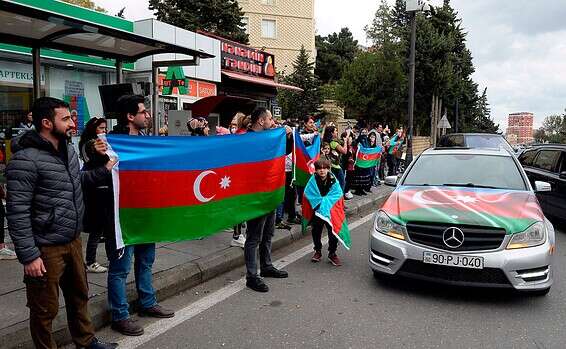 Azerbaijan on the verge of victory in Nagorno-Karabakh Israel today