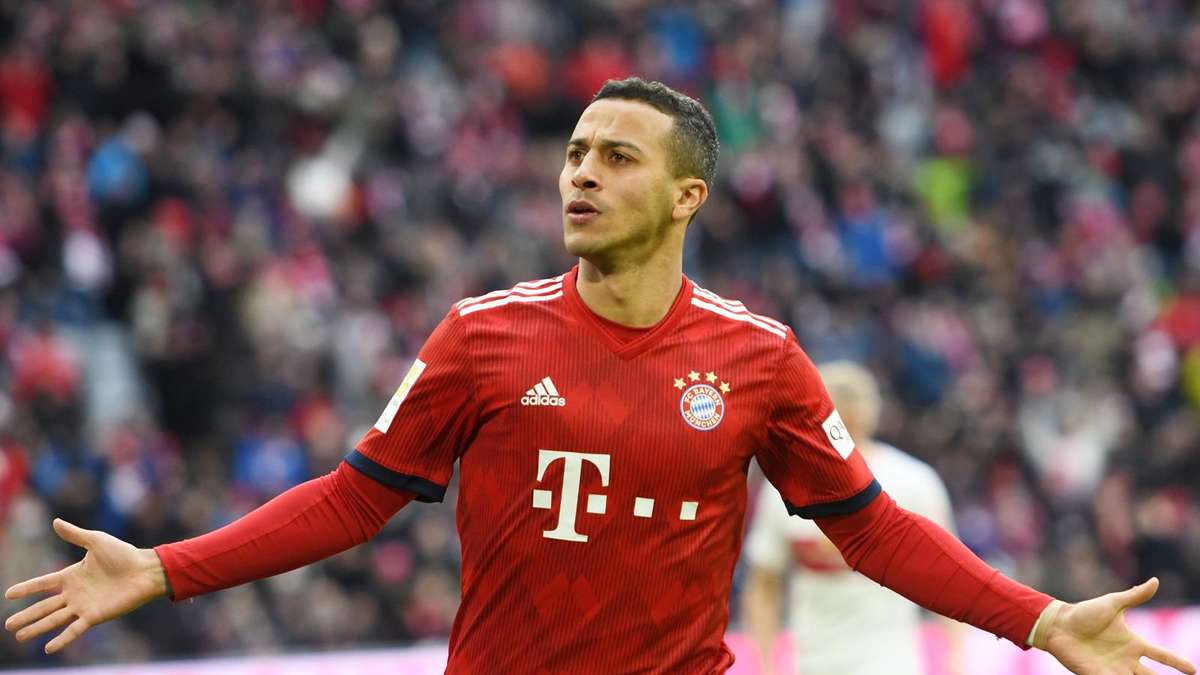 Update from August 12, 2020: On Tuesday, Karl-Heinz Rummenigge already spoke about the personnel situation for the coming season (update from August 11). He also mentioned the latest status with Bayern star Thiago , who is about to jump abroad. "Thiago is now 29, as soon as the 3 is up, it will be more difficult to find a top club in Europe," said Rummenigge , who does not believe that Thiago will remain , to the AZ . Now the coach spoke about the current developments at the Spanish Midfield ace.

Will Thiago stay with Bayern? Flick names a possible transfer goal - "Would fit into his career path"

In an interview with Sport Bild, Hansi Flick * replied to the question of whether he was still fighting for his player that he “spoke a lot with Thiago”. For Flick, one thing is clear: "If we lose players of this class - Thiago, Philippe Coutinho, Ivan Perisic, whose future is still unclear - then we have to replace this quality *." This will be "elementary" in the coming tightly timed season.

“Thiago is a very important player for us who gives the team that certain something . He said that he would like a new challenge , ”says Flick. After a fight for the player, the statements of the successful coach * do not sound, you have probably already come to terms with the thought that the high-class technician will leave the club. "As a coach, I want the best players to stay and the quality in the squad to be high," says Flick.

On the other hand, the former assistant coach also sees the other side and can understand the Spaniard "as a person and an athlete", since he played in Barcelona and seven years at FC Bayern *. “Now he wants the new challenge, which in my opinion should be the Premier League *. That would still fit into his career path, ”Flick is certain. For the team player Thiago, however, only the finals of the Champions League * count at the moment , where it is now against his ex-club.

Our story in @SPORTBILD. We talked with Hansi Flick, Manager of @FCBayern, about the Future of @ Thiago6. Flick said: "Now he wants the new challenge, in my opinion it should be the Premier League" @lfc @ altobelli13

FC Bayern: Rummenigge not very optimistic about Thiago's future in Munich - "Must have a little understanding"

Update from August 11, 2020: Karl-Heinz Rummenigge used Tuesday to announce the latest status with several personal details. And even if there is a happy ending to David Alaba's contract poker, there will be one or two departures at Bayern after this season. It is now considered very likely that Thiago will leave the German record champions. Where the Spaniard is going specifically, but not yet.

Even if the rumors of a move to Jürgen Klopp and Liverpool FC (see first report below) are still persistent, an offer from the English champions has apparently not yet arrived on Säbener Strasse. Rummenigge confirmed that again on Tuesday: "If a club comes up to us and
is willing to pay a serious and fair transfer fee, we will deal with the case," said the Bayern CEO during his visit to the construction site for an FC Bayern World in downtown Munich.

In the interview with the AZ , Rummenigge became more specific: “ Thiago is 29 now, as soon as the 3 is up it will be more difficult to find a top club in Europe. So you have to have a little understanding of it. Thiago had a top club in Spain, a top club in Germany maybe he would like to join a top club in England. "

Even Philippe Coutinho and the real-loan Alvaro Odriozola will leave Bayern after the season safely. According to Rummenigge, FC Bayern is also facing “financial challenges” due to the corona pandemic and will “no longer make any further investments”. Now FC Bayern has been the victim of an attempt at extortion *. A man threatened with a huge bang.

Thiago wants to go to Liverpool, Liverpool wants Thiago - but a big problem is still in the way of the transfer

Initial report of 6 August 2020: Munich - That Thiago to Bayern wants to leave, has long been clear. The Liverpool is probably his favorite target - even the association of Jürgen Klopp has interest in the Spaniard. But there is a problem: The club bosses of the "Reds" apparently do not want to hand out any financial means for transfers.

As can be read in the new edition of Kicker , Liverpool FC has already expressed its interest in the Spanish international. This is anything but averse - but the club owners have probably adopted a Corona * savings program . The Boston-based Fenway Sports Group is said to have decided that no transfer could be made without its own transfer proceeds. So for now no Thiago.

Is Thiago leaving Bayern Munich in the summer?

Allegedly, the Munich call a price of around 30 million euros for the magic foot. In addition to the financial side, Liverpool also have doubts about Thiagos age and his vulnerability to injury . In addition, one is not sure whether it fits into Klopp's system .

Thiago could fare similarly to Jerome Boateng in the summer of 2018. The former world champion wanted to leave and was already in agreement with PSG . At the last moment, the deal broke due to a breakdown and he surprisingly stayed with Bayern. Something similar could happen to Thiago, the Spaniard is now at an age when other top clubs will carefully consider whether a commitment makes sense. And it is also clear: If the 29-year-old changes, then only to one of the top clubs.

It didn't hurt Boateng to stay at Bayern - he is currently a regular again and convinces with strong performances. Bayern fans would certainly be happy if the midfielder would stay. It can go in both directions - in the Champions League game against Chelsea * he will most likely be in the starting line-up . The same applies to David Alaba , the Austrian's contract also expires in 2021. So far, Bayern's defense chief has been reluctant to extend. Hansi Flick reveals details about the line-up against Chelsea in the press conference *. (epp) * tz.de and merkur.de are part of the Ippen editorial network. 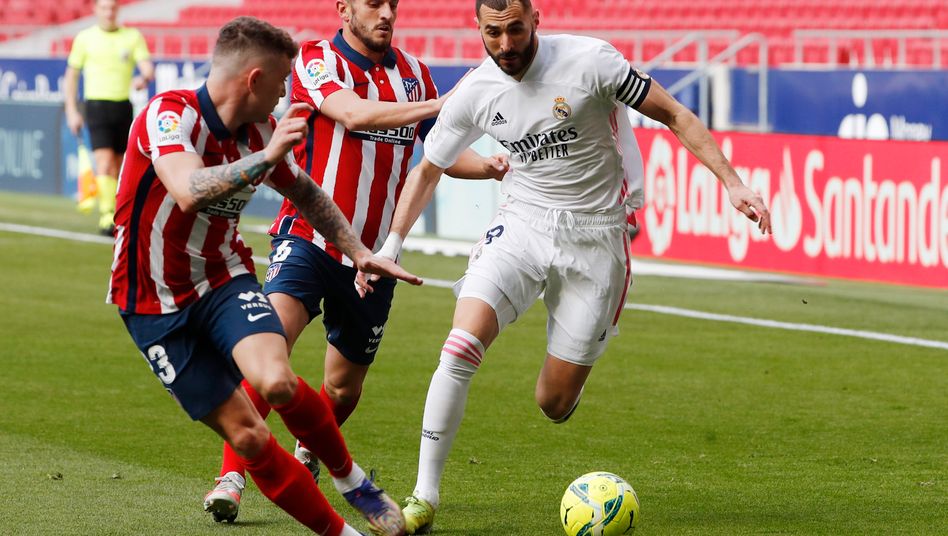 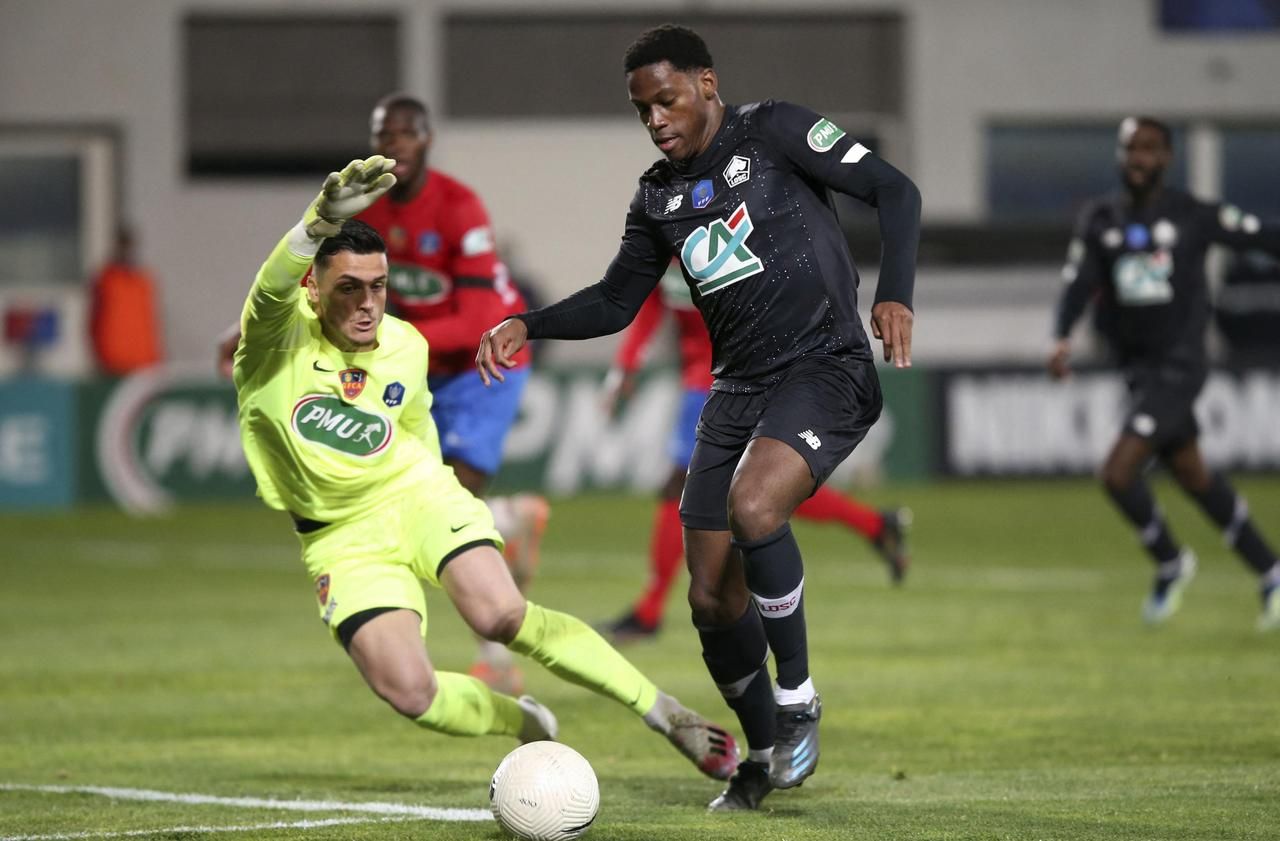 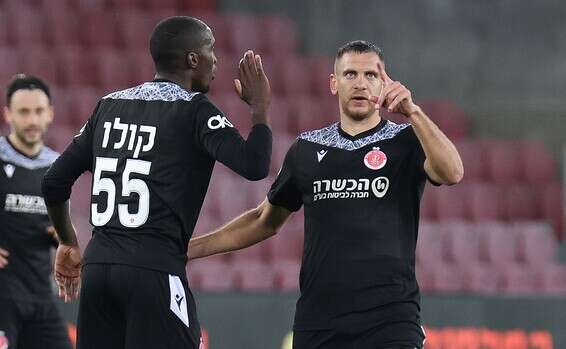