They are few in number, but, even if the semi-final is played behind closed doors on Tuesday, some Paris Saint-Germain fans have joined Portuga 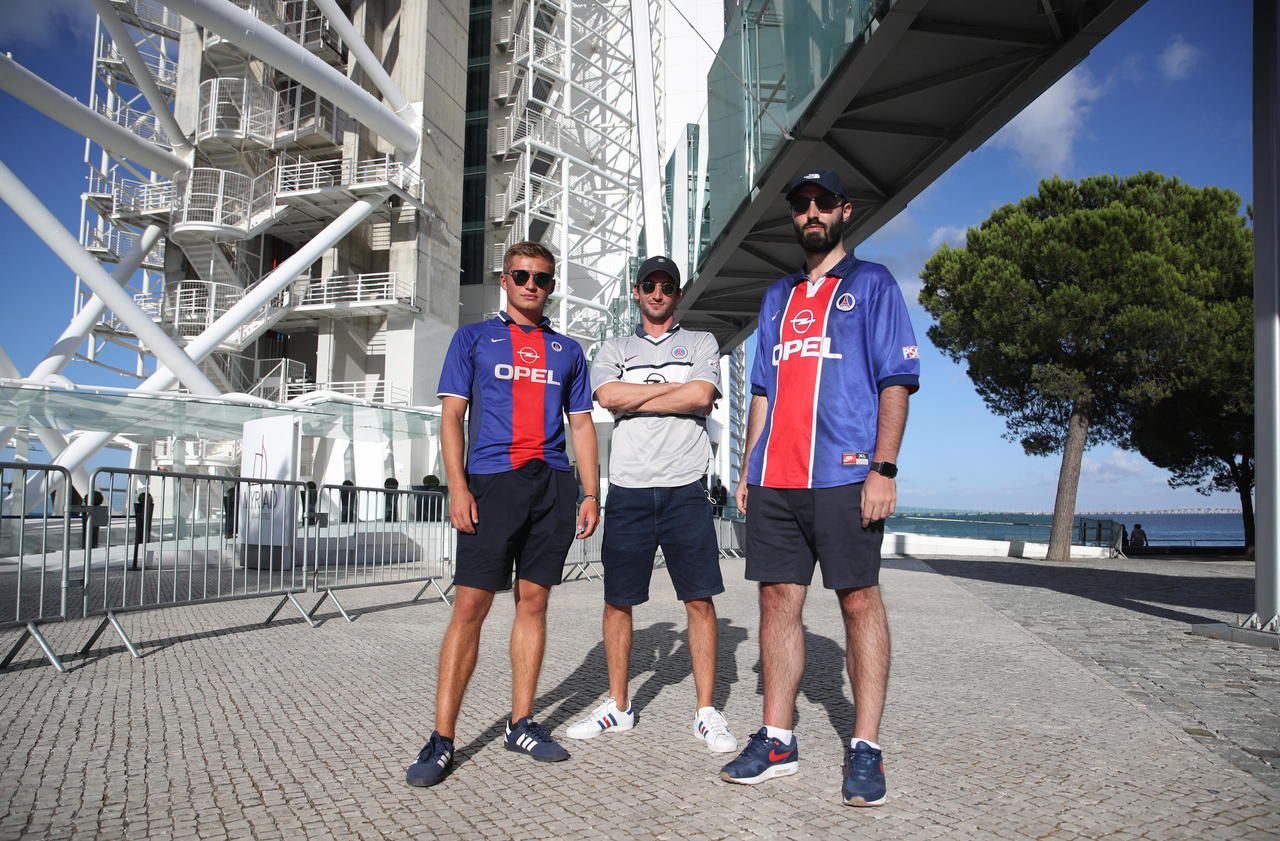 The temperature has been rising all day in Lisbon. The Luz stadium, completely empty, was not the volcano hoped for by the few supporters of Paris Saint-Germain who made the trip to Portugal for the semi-final of the Champions League against German club Leipzig . But stress and passion are enough to take the thermometer to the top.

Difficult for the rare fans to see even the top of Neymar's cap in Lisbon. Remote training center, barricaded hotel and closed stadium perimeter, you had to give voice to encourage your team. “I came to remind them that we wanted them to win this Champions League, smiles José, who attended this Tuesday August 18 at the departure of the Parisian coach for the stadium. We are not there physically at the stadium, but we are there with the heart. "

"I think the players can feel our support"

In the heart of Bairro Alto, one of the most touristic districts of the Portuguese capital, a few rare PSG jerseys catch the eye in a city deserted by tourists in the midst of the Covid-19 pandemic. "I take advantage of being in Lisbon to do some sightseeing, but also to be where this Champions League is taking place," smiles Didier, blue and red coat on his back. We are frustrated not to be at the stadium, not to be able to encourage our players, but it was important to be here. I think the players can feel our presence and our support ”.

Due to a lack of space in the stands, it is in the bars of Lisbon's alleys that Parisians meet. Sometimes accompanied by Lyon supporters. "It's pretty cool," laughs Nathan, a Parisian titi exiled in London. We came thanks to Final 8. It doesn't have the same flavor but we are enjoying it. And we hope it will last until the end of the night on Sunday! "

VIDEO. In Lisbon, PSG supporters ready for the semi-final

Next to him, his friend François Xavier is laughing. “In the 80th minute of the match against Atalanta, we looked a bit stupid with our tickets for Lisbon in our pocket, laughs this inhabitant of the 15th arrondissement of Paris. We came because we believe in this team, Neymar has changed status again, he is the boss of this team. This Champions League is different from previous years, but for me it still has that particular flavor. All the teams play under the same conditions. We deserve to be in Lisbon. And win the supreme title! " 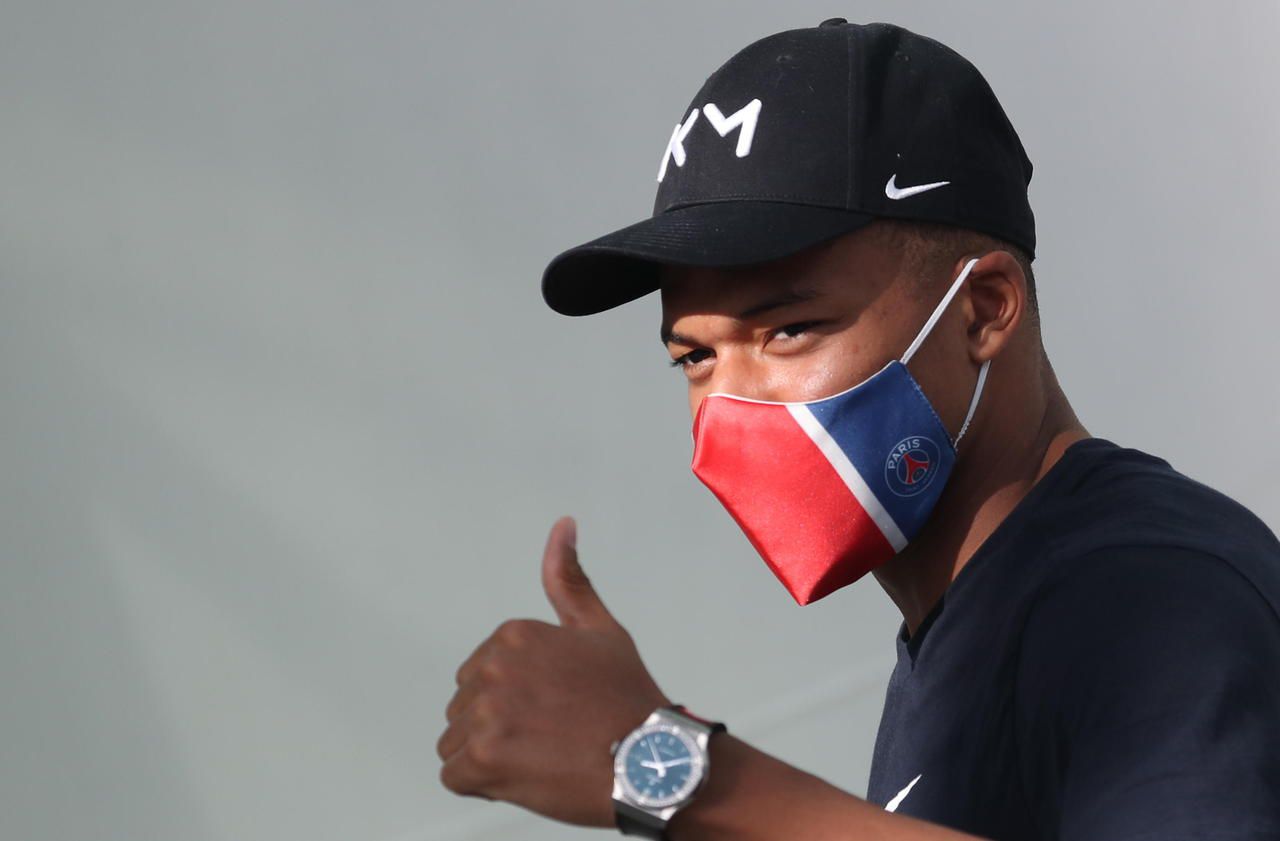 DIRECT. Leipzig-PSG: Parisians want to extend their stay in Lisbon 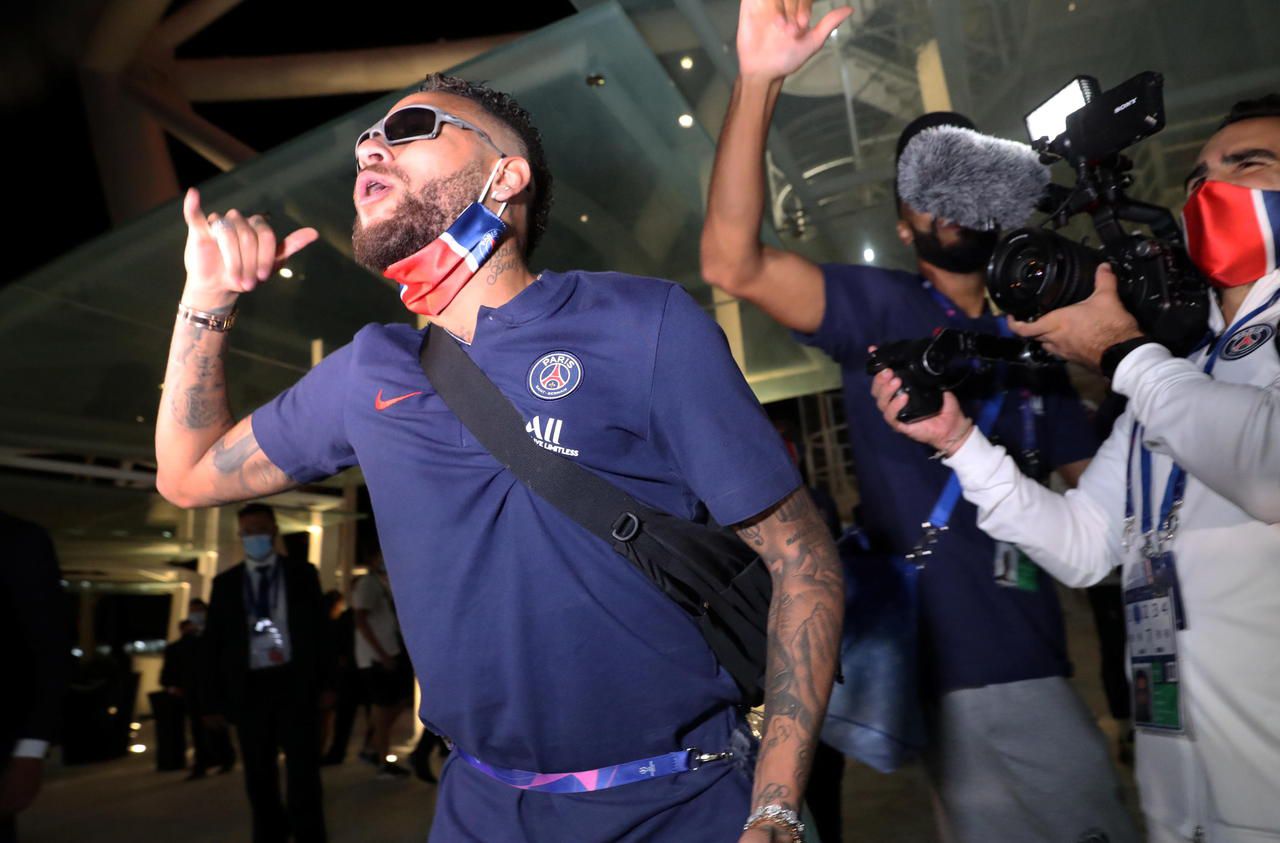 Champions League: PSG on the way to the final in 10 photos

Liesse in Paris after the victory of PSG: 36 arrests 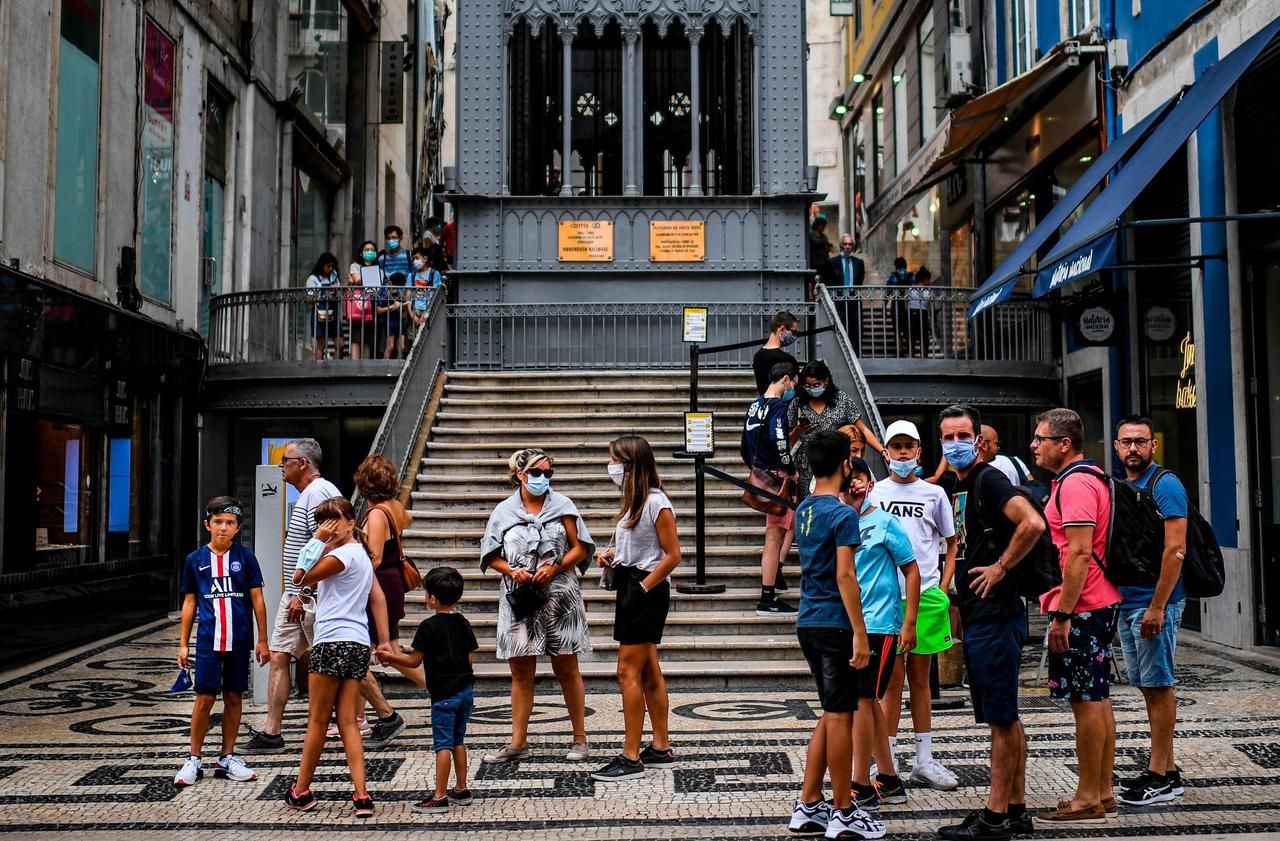 Champions League: Lisbon does not have the heart to party 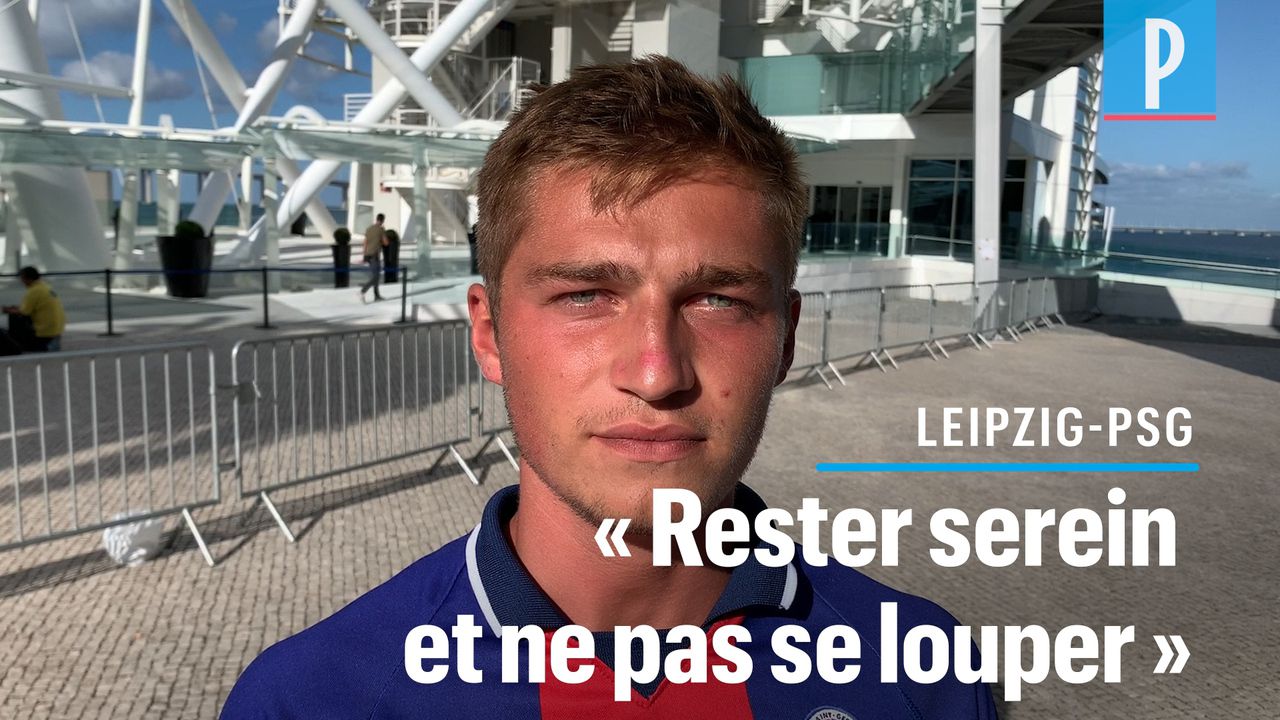 VIDEO. In Lisbon, PSG supporters ready for the semi-final "Paris too powerful", "with the manner" ... The press under the spell of PSG