He likes to throw like Paladin, and can do many other things • Personal guard and excellent rebounder, but lacks team defense | Israeli basketball 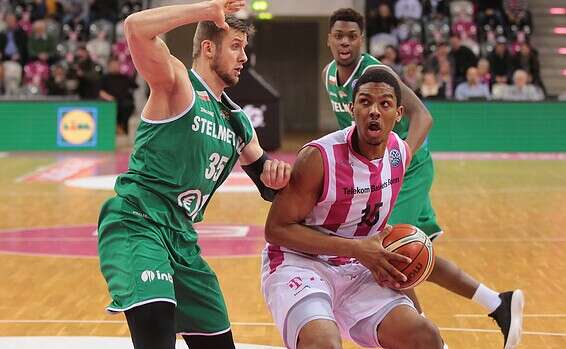 He likes to throw like Paladin, and can do a lot of other things • A personal guard and an excellent rebounder, but lacks team defense. And the character helped him overcome serious health problems • On the Reds' new acquisition - his former coaches are surgeons

1. Malcolm Hill was on the radar of Hapoel Jerusalem for a long time. From the moment they realized at the club that James Paladin would not continue and despite the budget cuts, it was decided to step up gear in front of his agents to strengthen the team with a quality scorer.

And Hill is a scorer piece. Last season he averaged 20.2 points per game in the powerful VTB League and finished second in the King of Baskets table, below only Alexei Sheved the Great of Moscow. Thanks to the impressive numbers, he was also selected as the outstanding foreigner of the season in the league, which includes CSKA Moscow, Himki, Zenit, Kuban and Kazan for their many stars.

2. Although Hill is going to play in position 3, he is actually Paladin's real replacement. Along with Brown, he will take most of the shots in the back line. 6 shots for 3 on average per game he threw last season and scored nearly 40 percent for 3.

"When we played with him he did not throw so many threes because I do not like players playing one on one then and Malcolm did simple things and threw when he was available," John Patrick, his coach in Ludivisburg in the 2018/19 season, tells Israel Today. Last season Emil Raikovic explains: "It depends on what the coaches want from him. We at Astana played as a team, but Malcolm had the freedom to throw both in the passing attacks and when the exercises were not successful and we needed his personal move. "

And what do the two purchasing players have in common? Both come after a successful season in the middle tier teams and want to make the next step up on the way to the European top. "If Malcolm stays healthy and works with coaches who will push him forward, I have no doubt he will make it to the Euroleague," Patrick says. Raikovic agrees: "I think he could play in the Euroleague or even maybe get to the NBA in a certain situation."

3. After last season the two leading guards were mediocre guards minus, this time it seems that sporting director Yotam Halperin made sure to surround Brown with two excellent guards. While for Philip the main ticket is defense, for Hill the attack is the center of attention, but he is also an excellent defensive player, with a strong body that plays aggressively and expresses his feelings on the floor (sometimes too much).

"Hapoel Jerusalem gets a player who affects the team on both sides of the field," Raikovich analyzes. "He keeps the ball well, but still needs to improve his help to the members in the team defense game and pay attention to what is happening on the weak side of the defense." Patrick adds: "With us his two best qualities were defense and rebounding. He can maintain three positions (2-4).

"He's good at defending the whole pitch and also chasing goals. As a coach I'm very tough with players about their defense, we have a lot of rules on defense and he's done a good job. He has IQ basketball and he understands what the coach says. He needs to be pushed and in terms I think he is lucky to have signed this in Jerusalem. "

Hill is only 24 years old, but has already experienced quite a few difficulties during his career. In 2012, while playing at a local high school in Illinois, it was discovered that he was suffering from thoracic origin syndrome - a disease that puts pressure on the nerves and blood vessels in the upper part of the body and affects the limbs. He had to undergo surgery to treat a blood clot in his hand and underwent a recovery procedure that lasted several months. During his time in Ludwisburg he tore the cross strip and was absent from the pitches for about half a season. Despite all this, he came back strong and provided a peak season at Astana.

"He's a great professional," says Raikovic, "maybe because of everything he went through he comes back to training every day, works hard and leaves his whole body on the field." 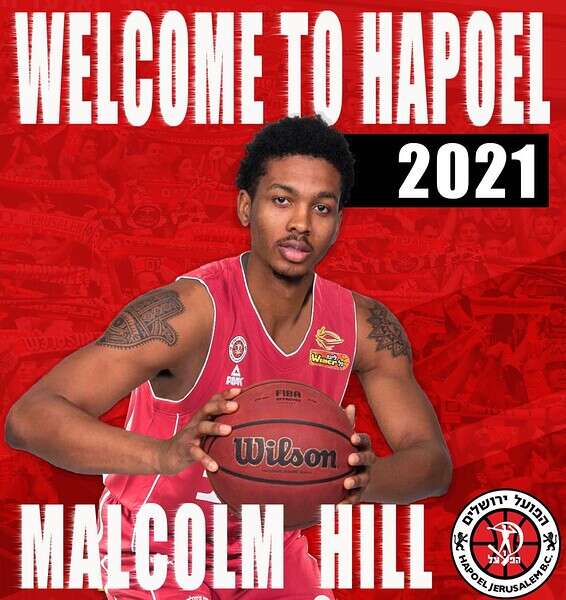 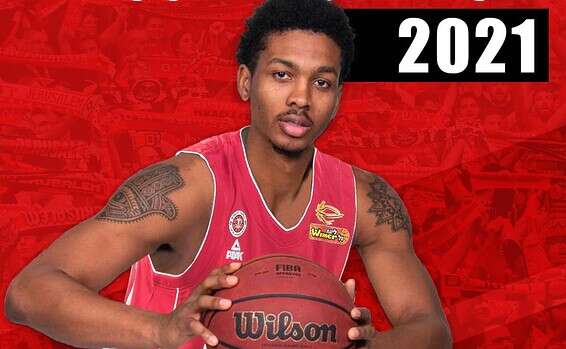 "Malcolm Hill will fit in great with Hapoel Jerusalem. This is a great place for Americans" - Walla! sport 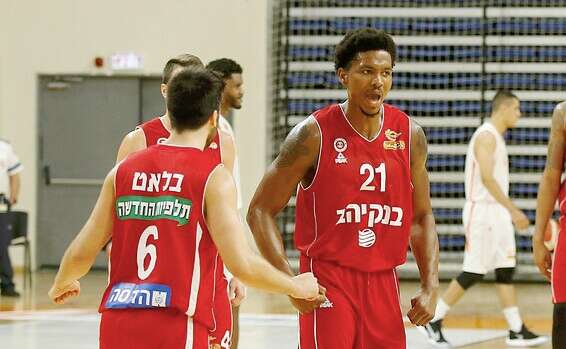 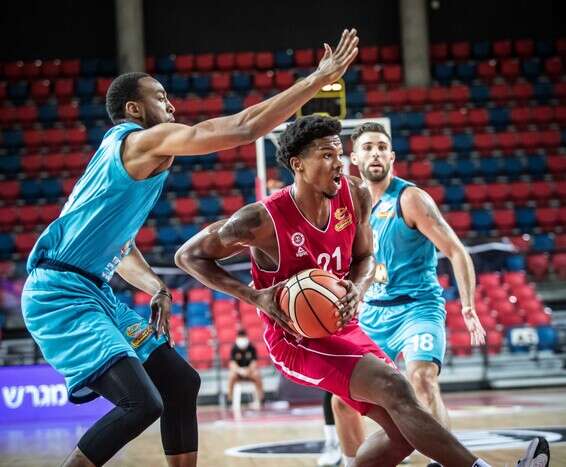 Disassembled together: Hapoel Jerusalem once again found itself in a horror film - Walla! sport 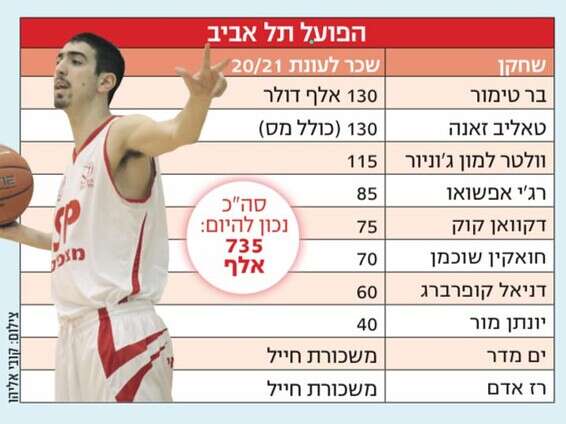 The money on the table Israel today 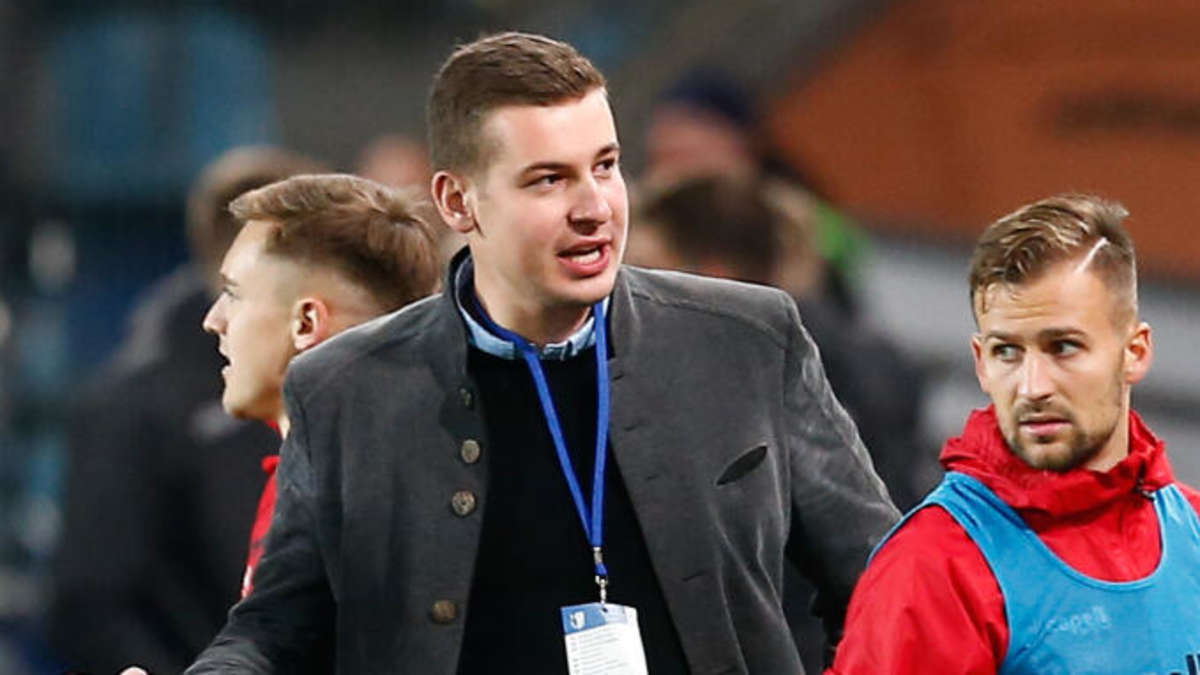 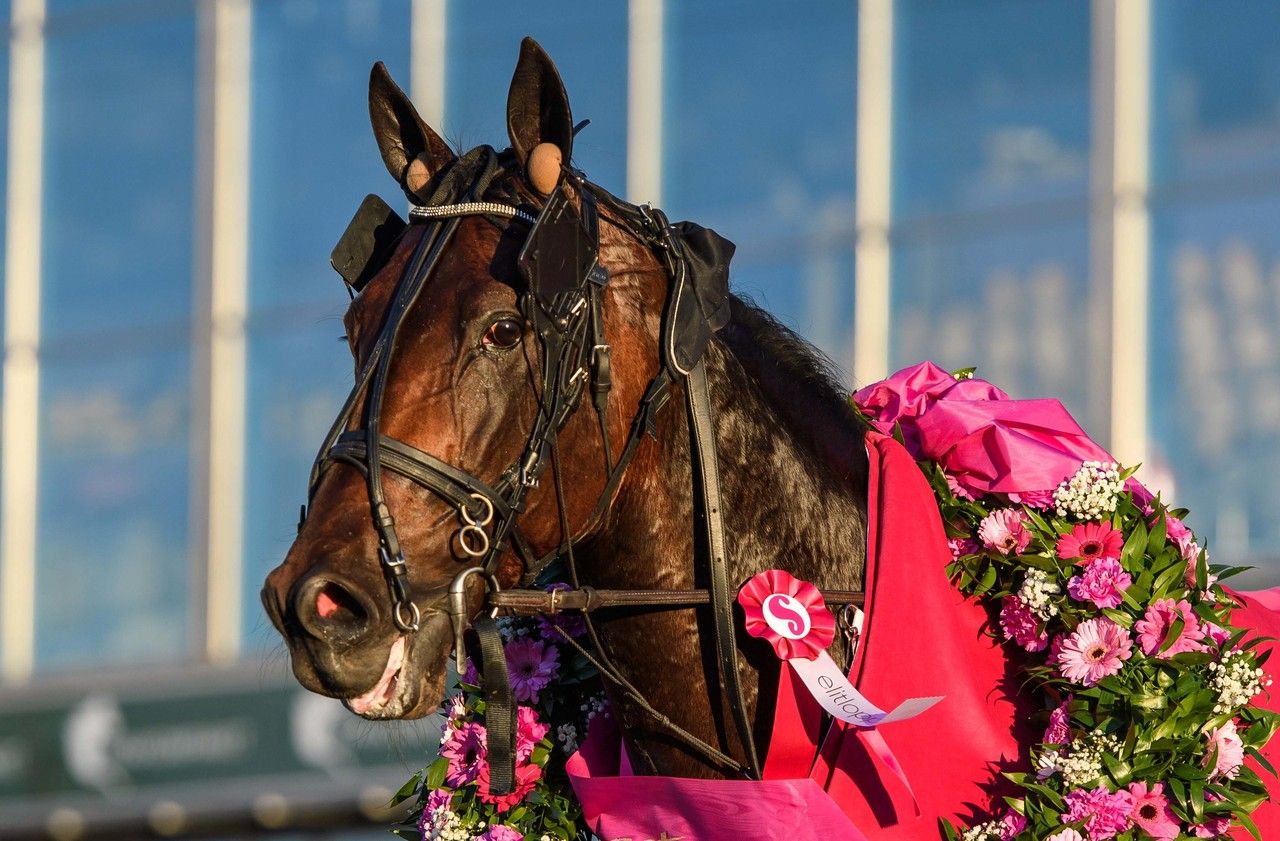 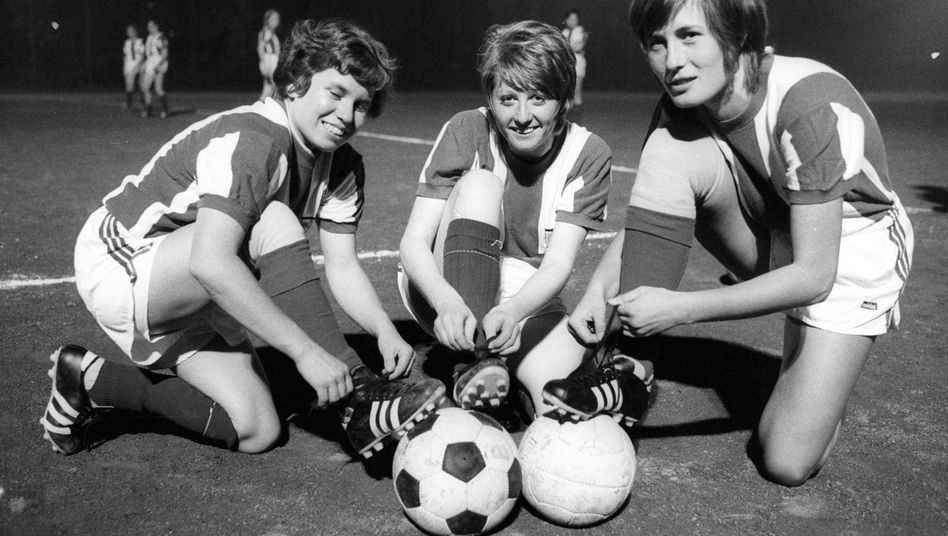 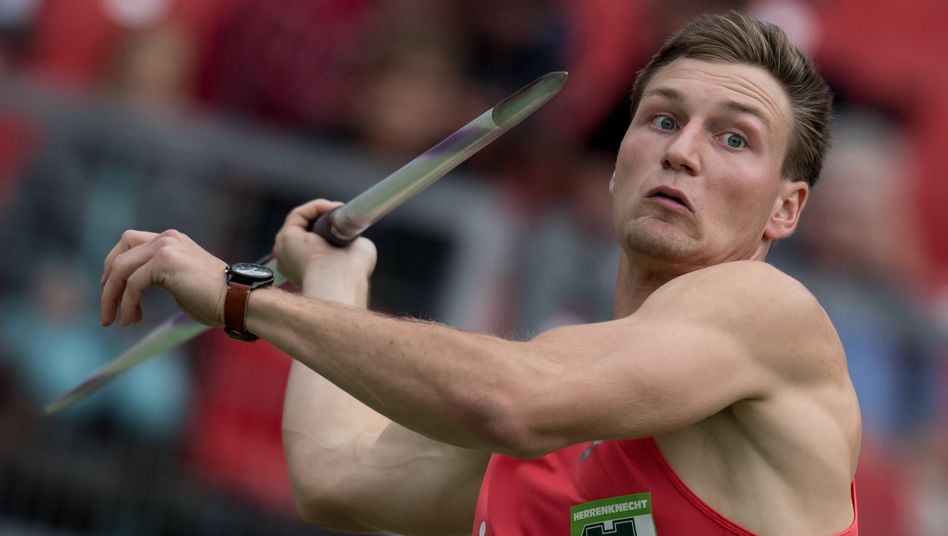 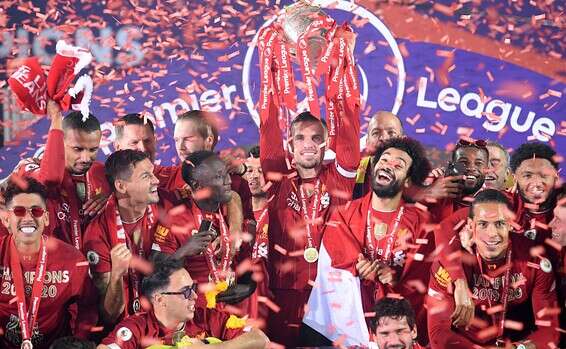 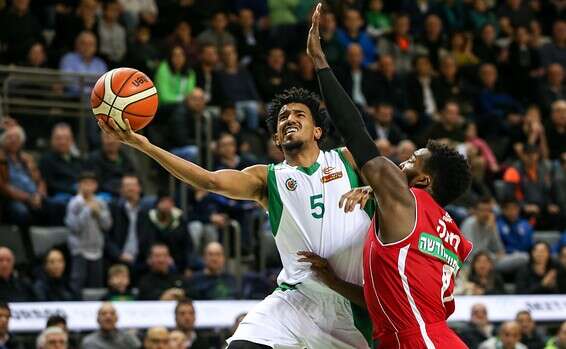