On Friday evening, the Europa League tournament in North Rhine-Westphalia culminates in the final between Sevilla FC and Inter Milan. Who will get the coveted title?

On Friday evening, the Europa League tournament in North Rhine-Westphalia culminates in the final between Sevilla FC and Inter Milan. Who will get the coveted title?

Update from August 21, 12:57 p.m .: It's slowly tingling! The Europa League final starts here in almost exactly eight hours . Long-term winner Seville or giant Inter Milan ? We are already excited! In general, it is the biggest weekend in European club football of the year. Finally, the Champions League final is on Sunday (here in the live ticker). You can find all information about the transfer here *.

Inter Milan - Sevilla FC: Europa League final in live ticker - Who will be crowned in Cologne?

First report from August 20: Cologne - A little more than two weeks after the start of the Europa League tournament *, which began with round of 16 games, the final between FC Sevilla and Inter Milan will take place on Friday evening at 9 p.m. in Cologne's RheinEnergieStadion * on the plan. With their fourth Europa League title, the Spaniards can become the sole record winners of the competition *.

Europa League final in the live ticker: Inter Milan dropped out of the BVB group - and convinced one level lower

But it won't be that easy, because on Friday the Nervionenses will meet the strong team from Inter Milan , which reached the finals of the Europa League via the group stage of the Champions League * . In the group of deaths with FC Barcelona, ​​Borussia Dortmund * and Slavia Prague, they finished third with seven points and were eliminated from the premier class.

In the following intermediate round of the Europa League *, Inter defeated the Bulgarian participants from Ludogorez Razgrad in the two-legged game and moved into the round of 16, which they won 1-0 against Getafe FC. Bayer Leverkusen were grateful opponents in the quarter-finals, and a 5-0 gala followed against Shakhtar Donetsk in the semi-finals.

The FC Sevilla started, however, directly in the Europa League after being landed in the preseason on the sixth place. After a not too difficult group stage against teams from Cyprus, Luxembourg and Azerbaijan, they narrowly prevailed 1-1 away and 0-0 at home against the Romanian challenger CFR Cluj .

In the second round they defeated AS Roma 1-0 in Duisburg, followed five days later by another 1-0 victory in the quarter-finals against Wolverhampton Wanderers . The semifinals offered pure excitement, because the Sevillistas were initially behind against Manchester United , but turned the game against the top team from the Premier League * to a 2-1 and advanced to the final. Should you win this now, you would pull away as the sole record holder with four Europa League titles . Atletico Madrid have also won three titles since the 2009/2010 season.

The paths to the final in the RheinEnergieStadion, home of 1. FC Köln, may be very different, but both teams deserved their participation in the final . It is difficult to predict whether Antonio Conte's team or Julen Lopetegui's team will win the small European Cup. For both coaches it would be the first European Cup title. (ajr) * tz.de is part of the nationwide Ippen digital editorial network.

Kracher semifinals in the Europa Leauge: Manchester United against Sevilla FC in the live ticker 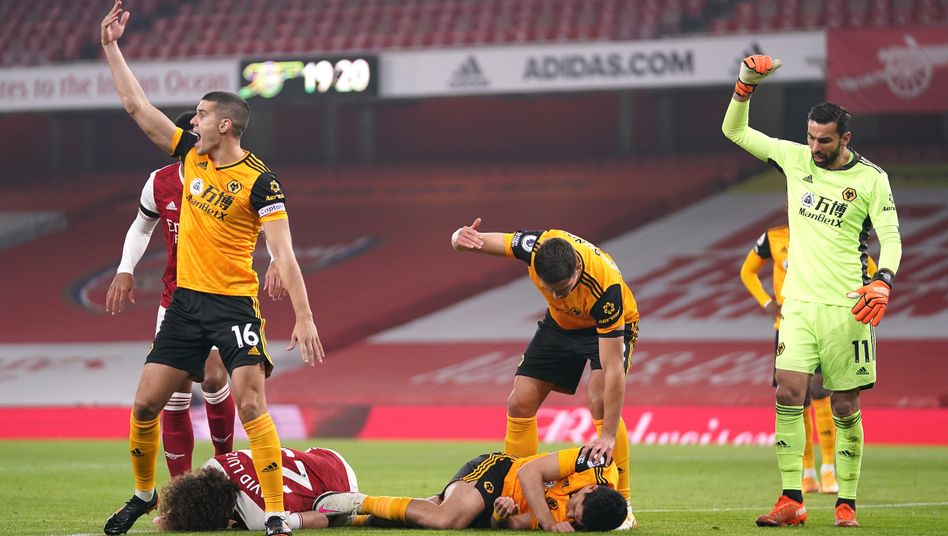 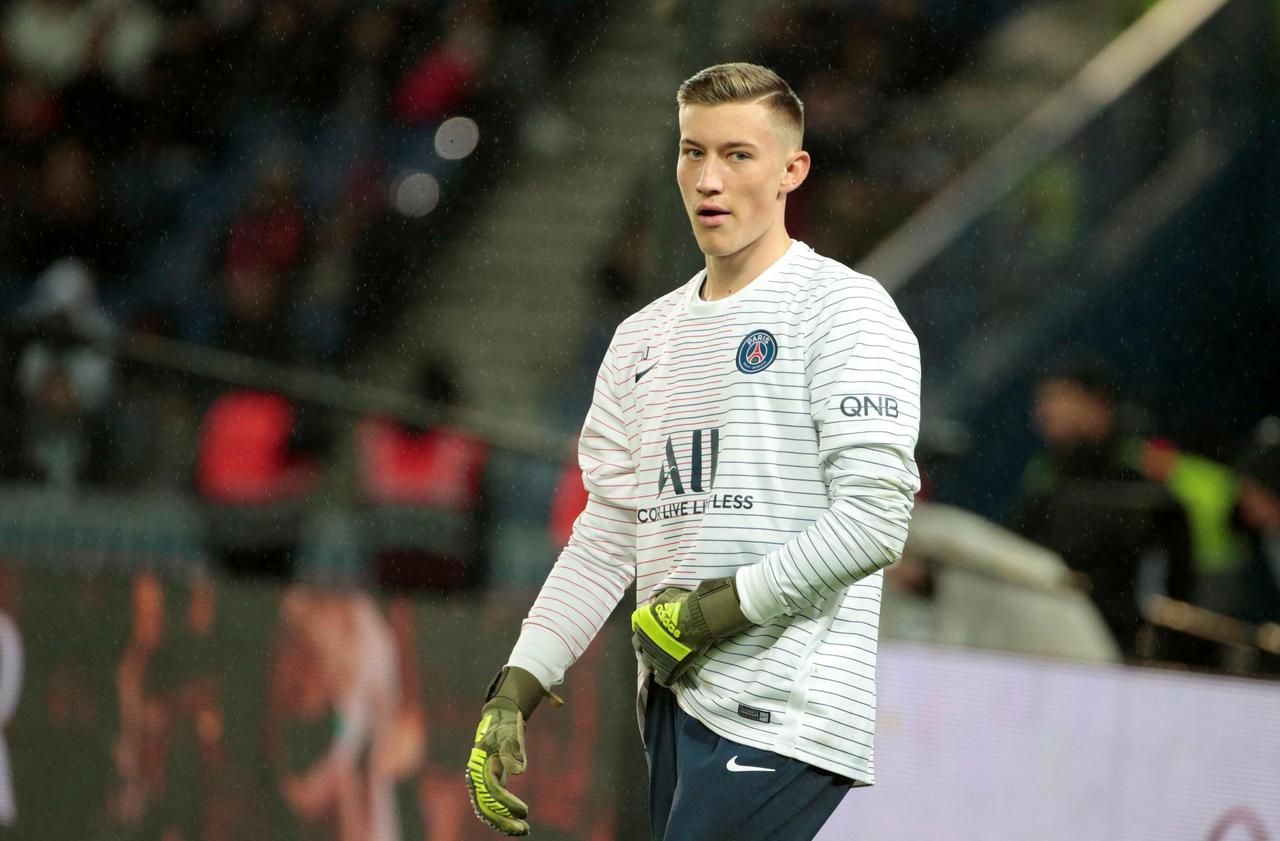 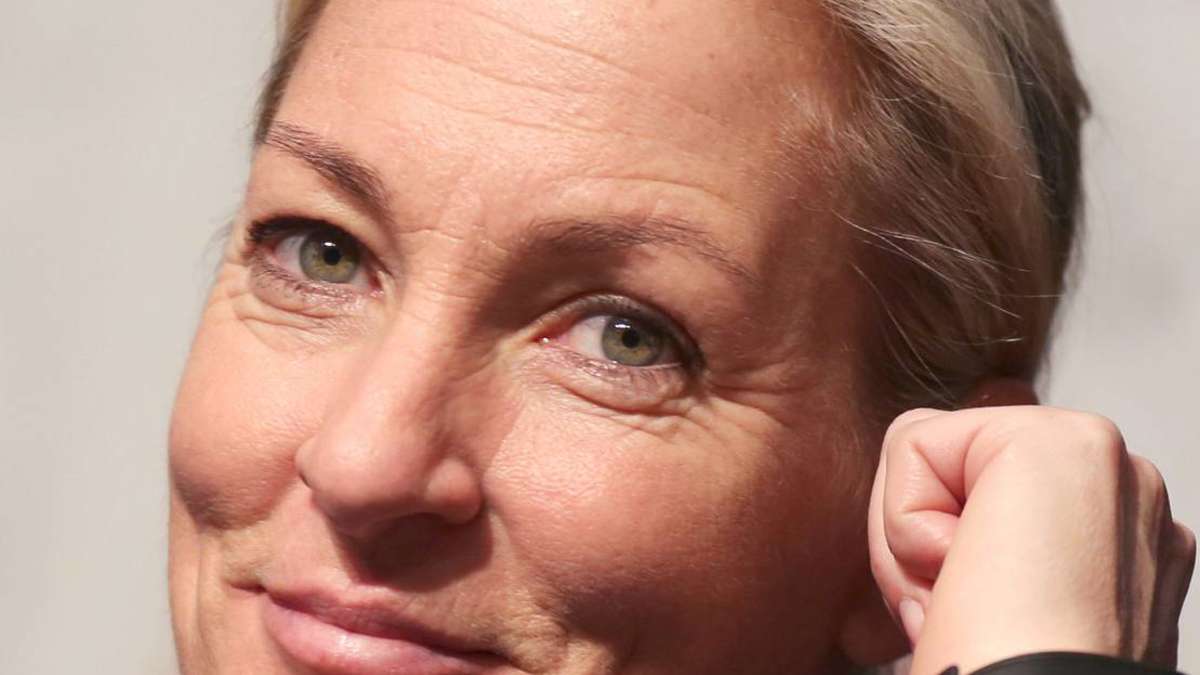 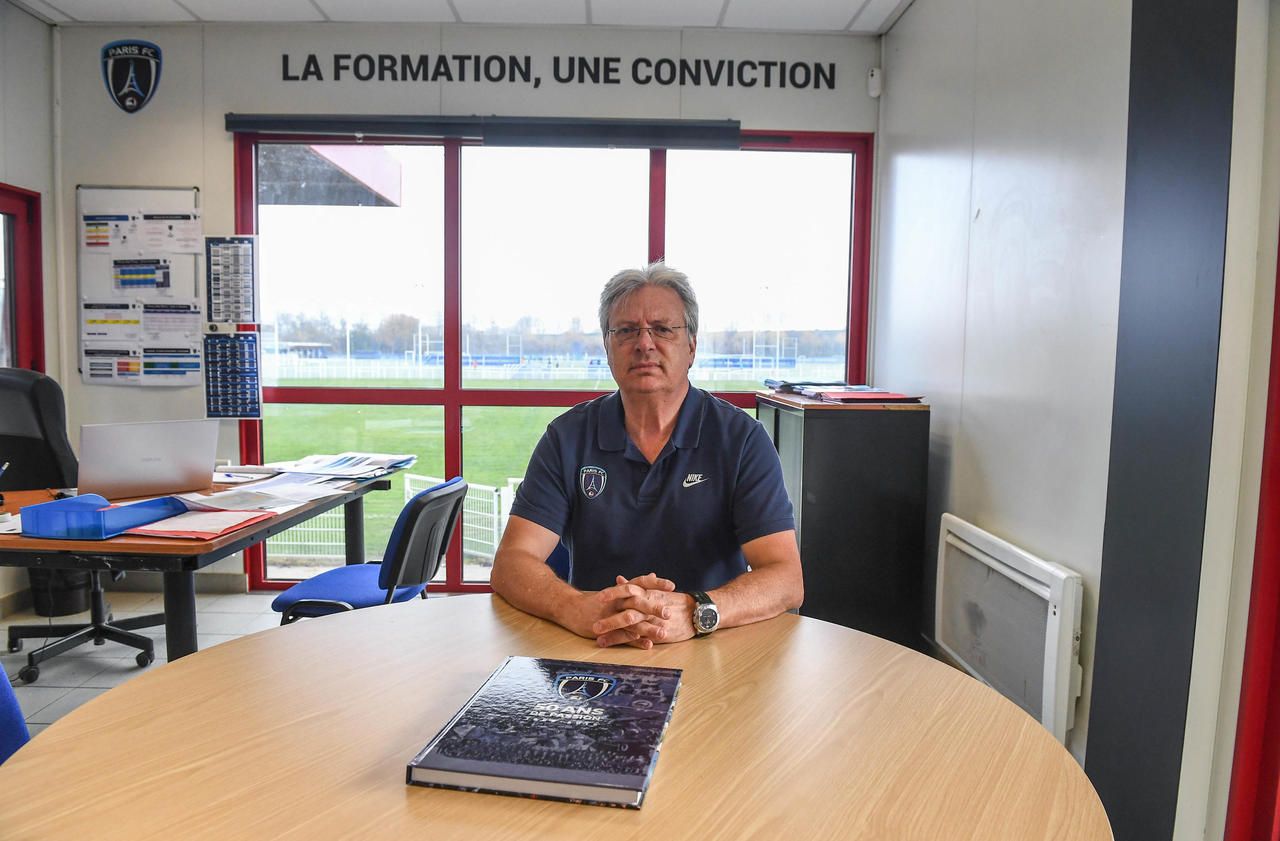 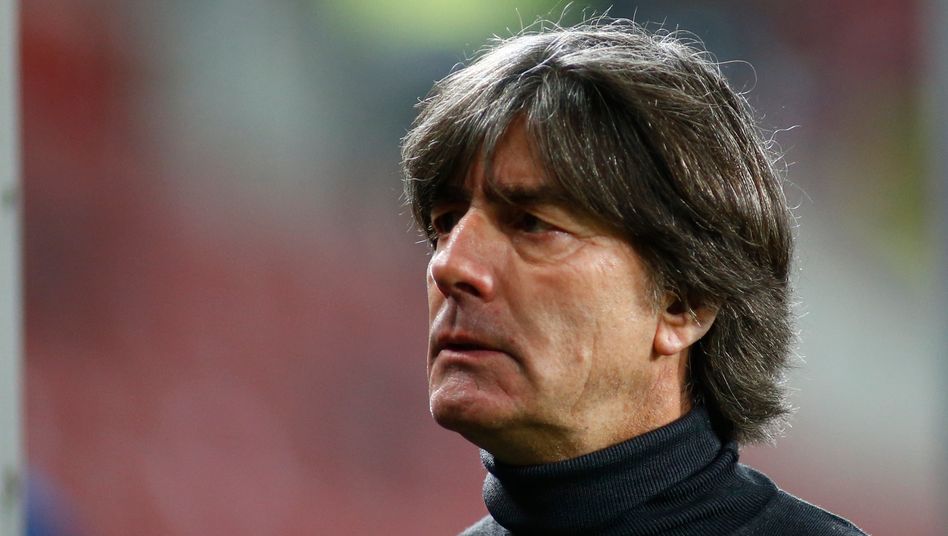 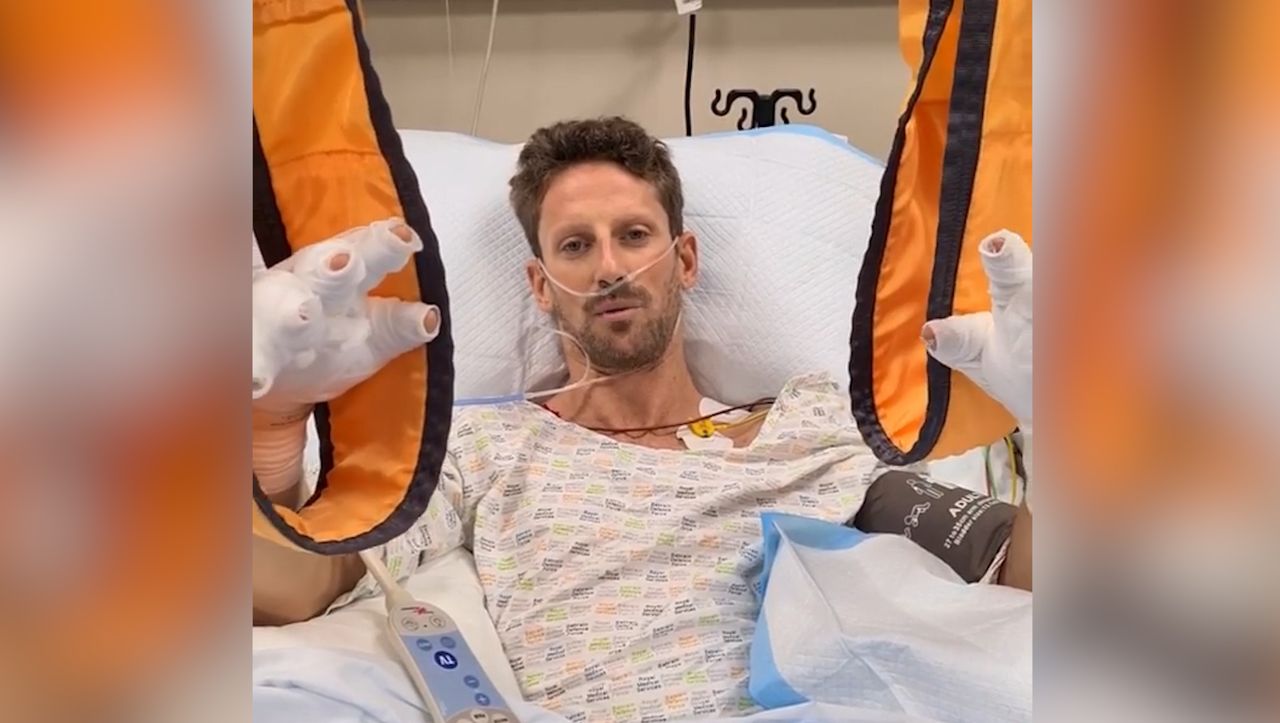 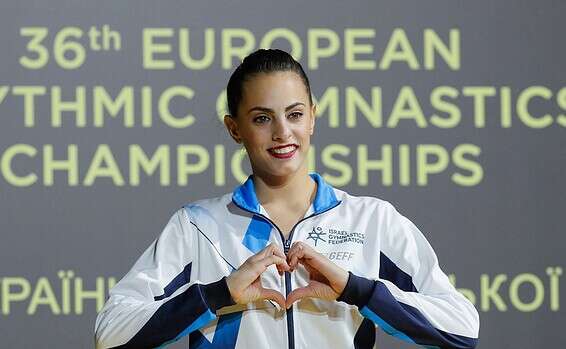