Untitled season, sacked coaches, injured stars, Messi's will to leave: one of the worst seasons in FC Barcelona's 121-year history ended with the terrible 8-2 debacle against Bayern in the Champions League and announces the upheaval of the team. August 2019: Messi injured, Griezmann repudiated
An omen? In August 2019, Barça began the season without its captain Lionel Messi: "Leo" injured his right calf during the first training session, he will miss the preseason and the start of La Liga. Antoine Griezmann, who arrived from Atlético for EUR 120m, does not get along with the Argentinian superstar.

December 18: a clasico to forget
Despite the sixth Ballon d'Or won by Messi on December 2, the Barcelona game is crumbling. The clasico first leg of Liga against Real Madrid, postponed from October to December 18, only underlines it: in front of a full Camp Nou, Barça concedes a 0-0 against the men of Zinédine Zidane.

January 12: rout in the Supercup, Suarez injured, Valverde dismissed
The 3-2 defeat against Atlético in the semi-final of a new Spanish Supercup in Jeddah (Saudi Arabia) opens a first crisis: coach Ernesto Valverde , present since May 2017, is accused of killing the DNA of the Catalan game. The leaders meet Xavi, coach of Al-Sadd in Qatar, to offer him the place of Valverde, still in office at that date, but the ex-legend of Barça refuses. On January 12, the club announced that Luis Suarez had surgery on his right knee and will be out for four months. On January 13, Ernesto Valverde was sacked and Quique Setién hired.

February 6: The King's Cup flies away, Dembélé still injured
On February 4, French winger Ousmane Dembélé, just back from injury, tears his right thigh again. Barça's offensive sector is depopulated. On the same day, Messi urges his sporting director Eric Abidal to "take responsibility for his decisions" and "name names", after the latter blamed the players for the dismissal of Valverde in an interview. On the 6th, two days later, Barça was eliminated in the Copa del Rey quarter-finals by Athletic Bilbao (1-0) at Camp Nou.

February 17: "Barçagate" shakes Bartomeu
On February 17, FC Barcelona denies being at the origin of a campaign of slander targeting club figures on social networks in order to improve the image of President Josep Maria Bartomeu. Cadena Ser radio has shown in an investigation that Barca paid one million euros in six separate invoices to the I3 Ventures company. The management, already threatened with one year of the elections for the presidency of the club, is even more shaken.

March 12: the pandemic does not stop the galleys
After a stinging 2-0 defeat against Real Madrid on March 1 during the return clasico, the championship was suspended on the 12th by the new coronavirus pandemic. But the scandals do not stop. At 33, Messi is slow to sign the extension of his contract, which ends in 2021. At the end of March, the club, in financial difficulties, announces that he will have to resort to partial unemployment with his employees, the players refusing to lower their salaries ... But the players publish a press release on March 30 to indicate that they commit to lowering their salaries by 70% and to help the club pay all salaries to employees. In April, six members of the board of directors resigned, against a backdrop of disagreements over Bartomeu's management method.

July 16: national crown for Real
Back to competition after confinement, Barça is struggling. On June 30, Setién left Griezmann on the bench in the 2-2 against his former club Atlético Madrid, which the Frenchman could have tipped if he had entered before the 90th minute. The draw, combined with the 2-1 defeat to Osasuna on July 17, buries Barca's title hopes as they cede their national crown to rival Real Madrid.

August 14: debacle and great upheaval
The terrible Blaugrana season ended with a historic misstep: on August 14 at the Luz stadium in Lisbon, FC Barcelona suffered the heaviest defeat in its history in European competitions, atomized 8-2 by an overpowered Bayern Munich in the Champions League quarter. The sad conclusion of a nightmare that lasted a year. Setién was sacked on August 17, Abidal the next day, and Ronald Koeman arrived to embody Barça's reconstruction project.
August 25: Messi wants to leave the club "unilaterally"
The announcement has the effect of a bomb. On August 25, Lionel Messi, through his lawyers, informed the club that he wanted to terminate his contract "unilaterally". Hired until June 30, 2021, the 33-year-old Argentinian had a clause that allowed him to terminate his contract before June 10, 2020. Despite exceeding this date, his lawyers are counting on the “atypical” aspect of the season, marked by the Covid, to activate this modality of the contract. Trained at Masia, ten times champion of Spain and winner of the Champions League four times in sixteen seasons with the Blaugranas, the Argentinian is the living legend of the Catalan club. His departure would mark an unprecedented shock in Barça history. 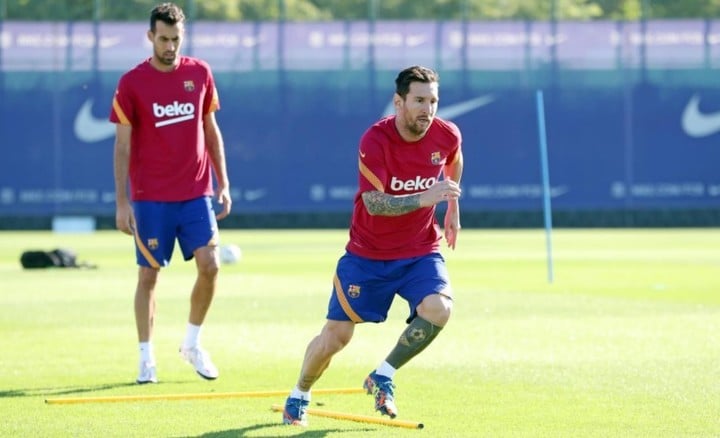 After the soap opera, Messi is a starter at the beginning of Koeman's cycle 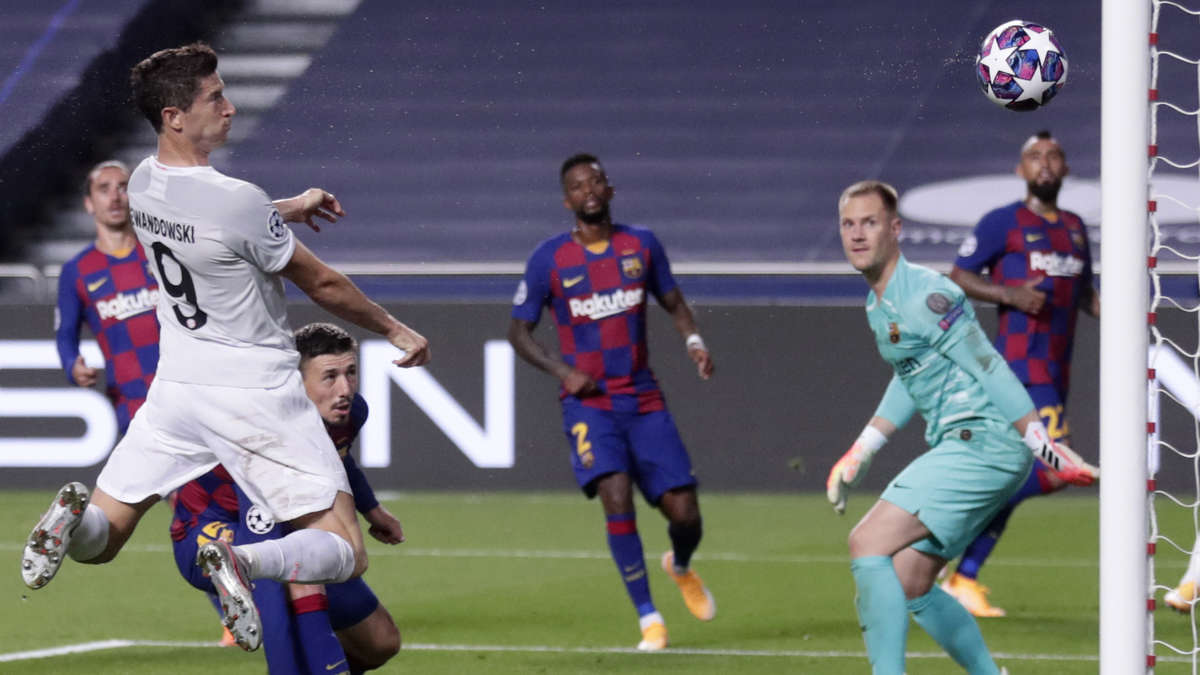 Jean-Clair Todibo: According to sports director Jochen Schneider, Schalke 04 has a huge advantage