Olympic champion Mo Farah sets a new hourly world record with 21,330 meters at the Diamond League meeting in Brussels. There is also a record for women thanks to Sifan Hassan from the Netherlands. 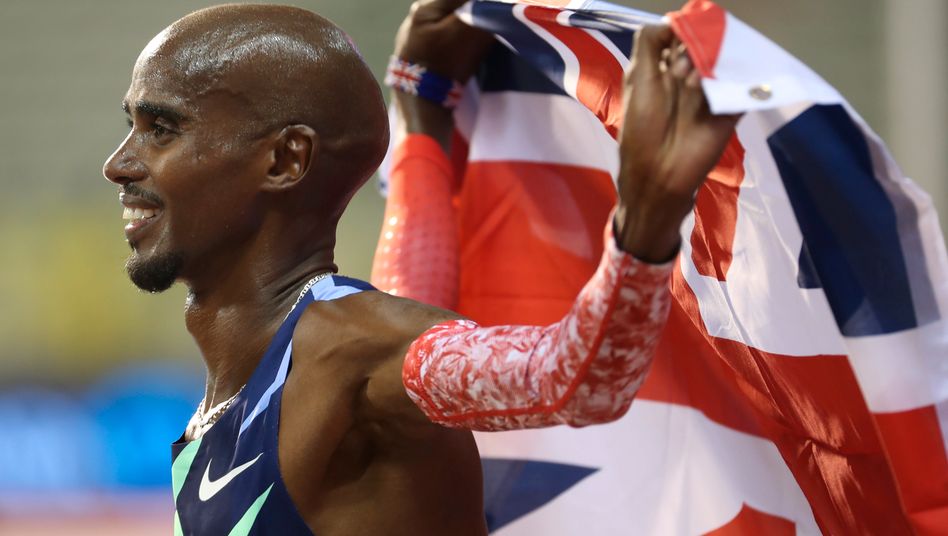 At the Diamond League meeting of the athletes in Brussels, two of the three announced world record attempts were successful.

The four-time Olympic champion Mo Farah set a record over an hour with 21,330 meters.

In the King Baudouin Stadium in Brussels, the 37-year-old British runner improved the Ethiopian Haile Gebrselassie's 13-year-old world record of 21,285 meters on Friday.

At the same time, the Dutchman Jos Hermens lost the European record, which he had held since 1976 with 20,944 meters.

Farah celebrated the greatest successes over 5000 and 10,000 meters.

In addition to four Olympic golds, he also won six world titles on these routes.

Most recently he started mainly over the marathon distance.

For him it was the first race of the year.

The world record attempt over 1000 meters by Kenyan Faith Kipyegon failed with 2: 29.92 minutes.

So she stayed well below the mark of Russian Swetlana Masterkova (2: 28.98 minutes), which she has held since 1996.

At the Diamond League meeting in Monaco, Kipyegon only missed the world record by 17 hundredths of a second.

Indoor world record holder Armand Duplantis continued his streak of success in the pole vault with the 13th victory.

The Swede won with 6.00 meters and then failed twice at the world record height of 6.15 meters.

Probst was the only German starter in Brussels. 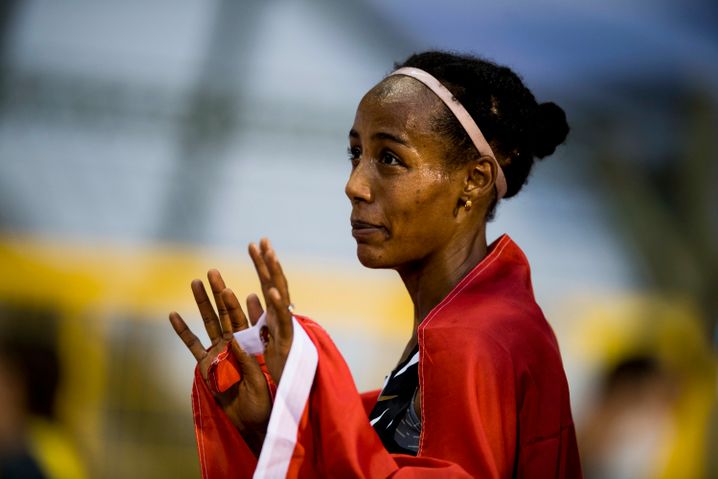 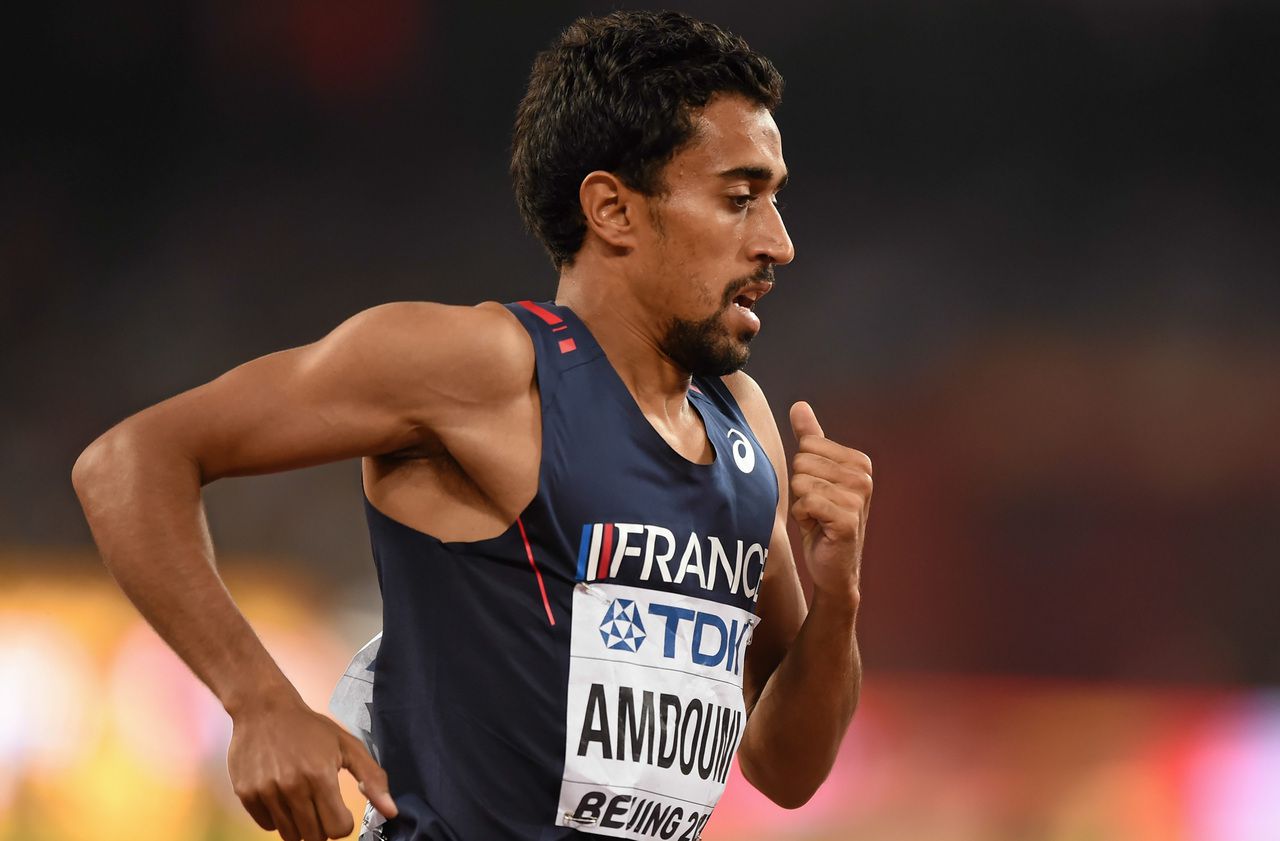 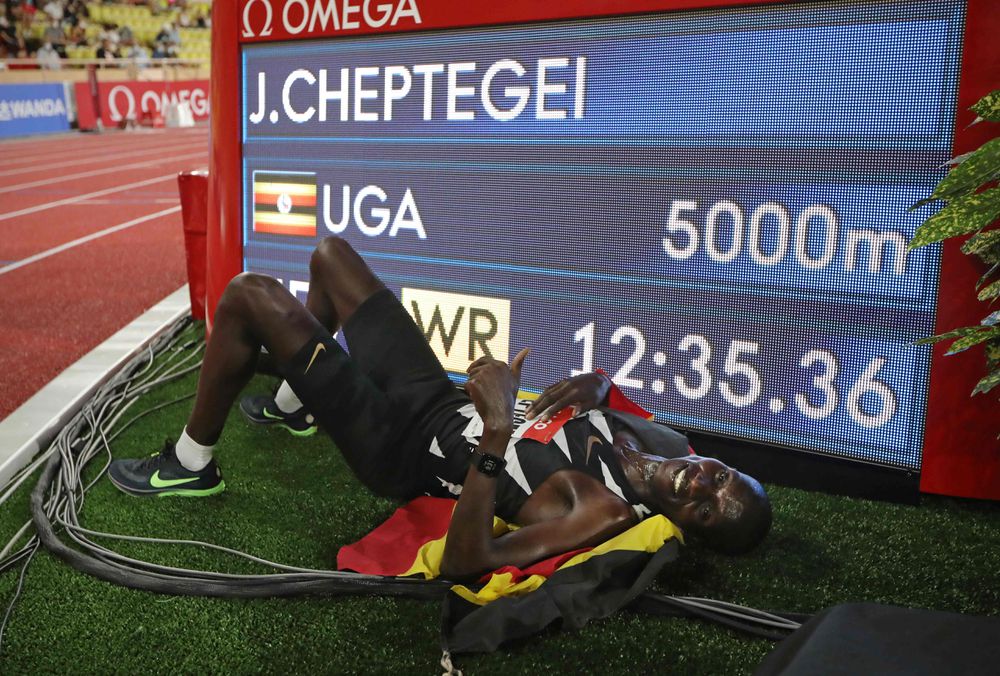 Ugandan athlete Cheptegei surpasses Bekele and achieves the world record in the 5,000 meters 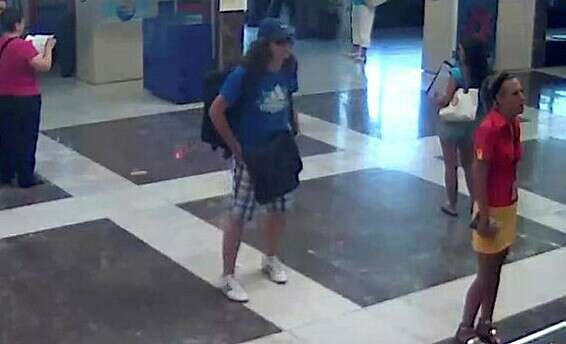 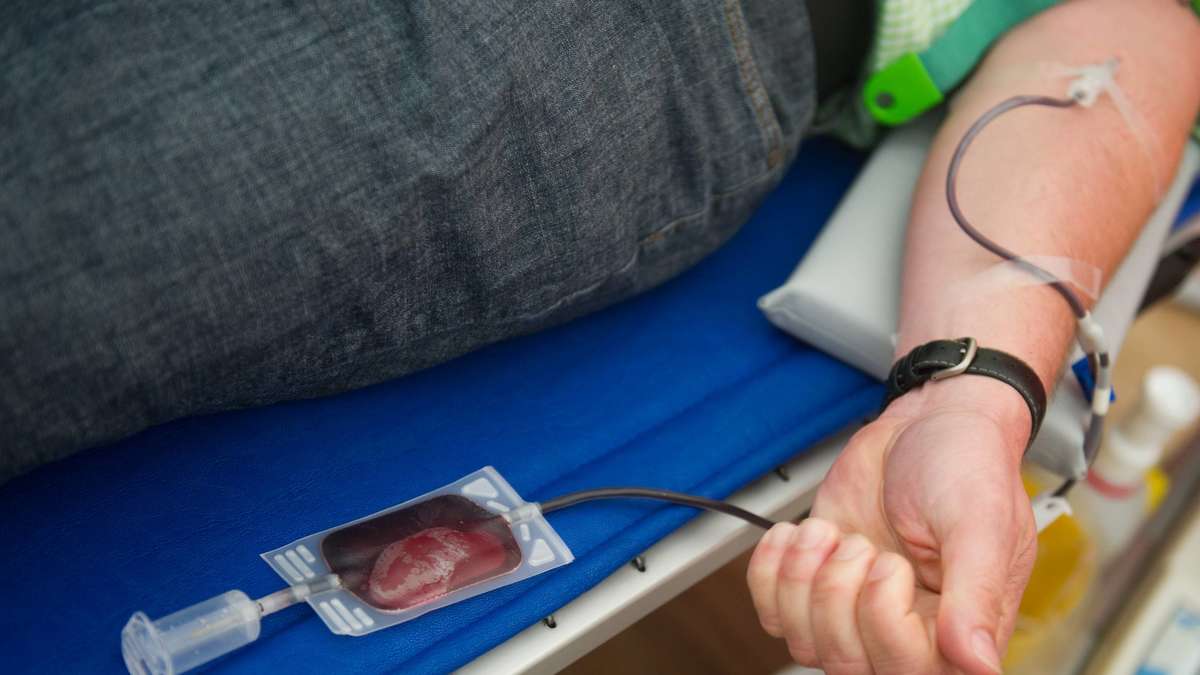 As many blood donors in Geretsried as never before 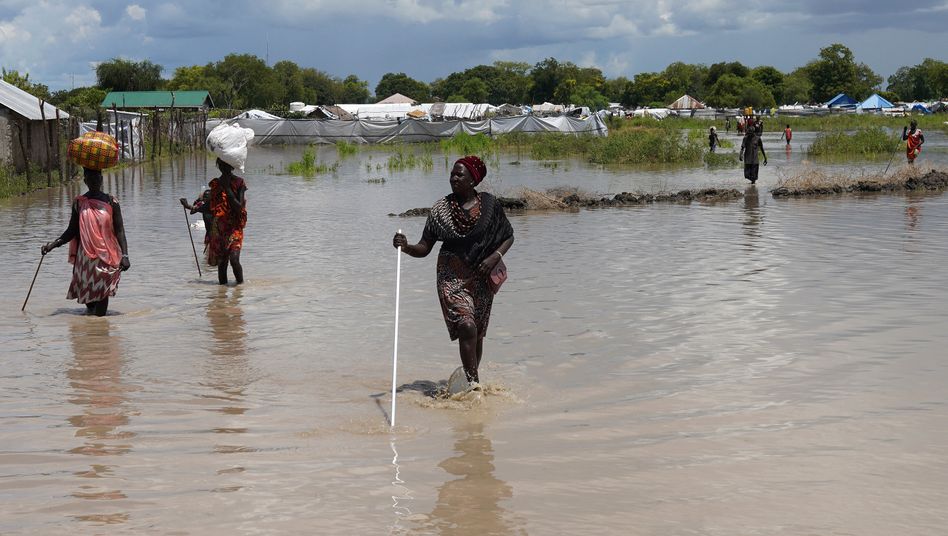 Floods in Sudan: "Wherever there is space for people, there they go" 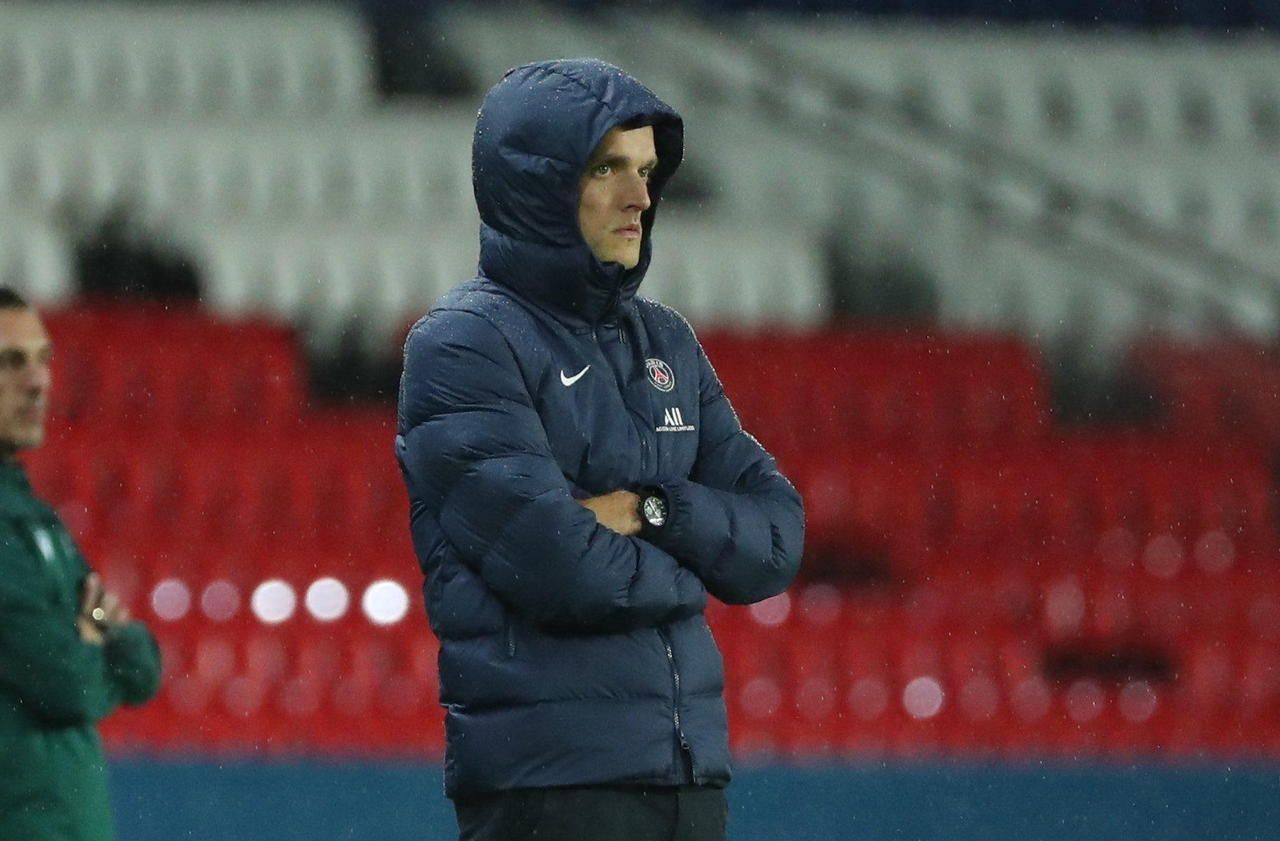 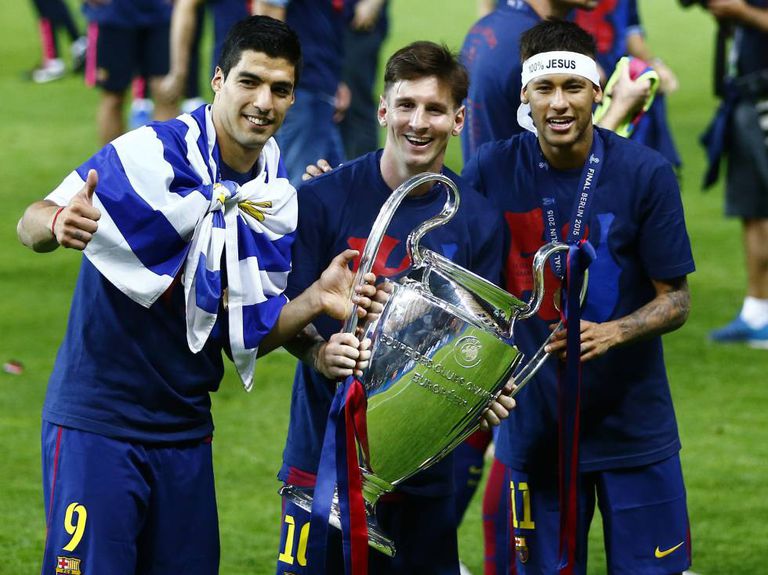