Spain outclassed Ukraine this Sunday (4-0) with a historic achievement by Ansu Fati. At the same time, Germany was held in check in Switzerland (1-1). Spain made short work of Ukraine (4-0) this Sunday on the occasion of the second day of the League of Nations.

A victory that La Roja owes in particular to a young player of 17 years, soon 18 since he was born on October 31.

Last Thursday, against Germany (1-1), the one who plays at FC Barcelona had already entered the game to become the second youngest player in history to play in the Iberian selection behind Angel Zubieta in… 1936. But this Sunday, he did even better.

By being tenured already.

By then causing the penalty allowing Sergio Ramos to open the scoring in the 3rd minute.

The Madrid defender who doubled the lead in the 29th minute (2-0), to bring his total to 23 goals with La Roja.

Then Fati again attracted the light to him with a superb goal with a clear strike with the right foot (3-0, 32nd).

An achievement that allowed him to become the youngest scorer in the history of the Spanish selection, ahead of Errazquin, who had scored a hat-trick for his first match with La Roja against Switzerland in Bern at 18 years and 344 days ... June 1, 1925, almost a century ago.

Born in Guinea-Bissau and arrived on Spanish soil at the age of seven, Fati obtained Spanish nationality in September 2019, then played three matches with the Spanish Under-21 team.

He already holds several precocity records: on August 31, 2019, he had already become Barça's youngest goalscorer in La Liga, at 16, 10 months and 4 days.

Then on December 10, the youngest scorer in the history of the Champions League against Inter Milan (2-1).

Note that in the second half, Spain added a 4th goal, the work of another youngster, Ferran Torres (84th), who also celebrated his second selection at 20 years old.

In the other meeting of Group 4, Switzerland hooked Germany (1-1).

The first period offered a beautiful spectacle, only punctuated by a goal, the work of Gundogan with a surgical strike low to the ground (14th).

But this lack of goals was above all to the excellence of the two goalkeepers: Sommer on the Swiss side who repelled a scorching attempt by Draxler at the half-hour mark, Leno on the German side who opposed a shot from Steffen (26th).

And when the last ramparts were not in the parade, Seferovic tore his recovery (28th) or he found the post (42nd).

In short, with more realism, the two teams should have joined the locker room on a 2-2.

The second period, it was less exciting but the Nati won the point of the draw on a realization of Widmer (1-1, 57th).

The Mannschaft remains in third position in group 4 of League A, with two points in two days, behind Spain (4 pts) and Ukraine (3 pts).

In six Nations League meetings since the creation of the competition, the quadruple world champions have not won a single match.

In 2018-2019, Germany conceded two draws and two defeats against France and the Netherlands. Ansu Fati breaks a 95-year-old record: he is the youngest scorer in the history of Spain 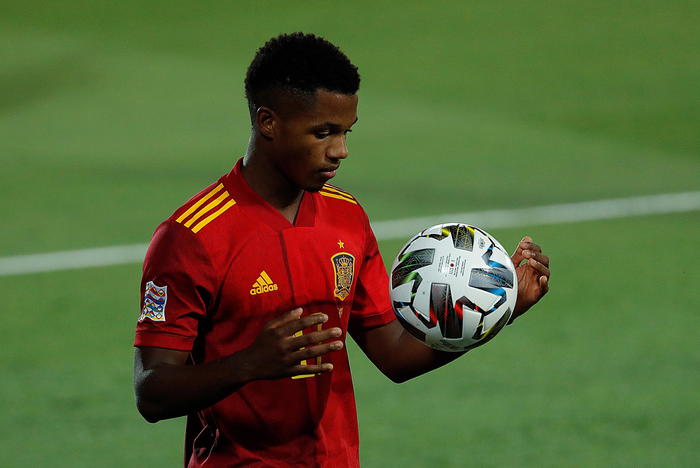 A Spain without a tusk 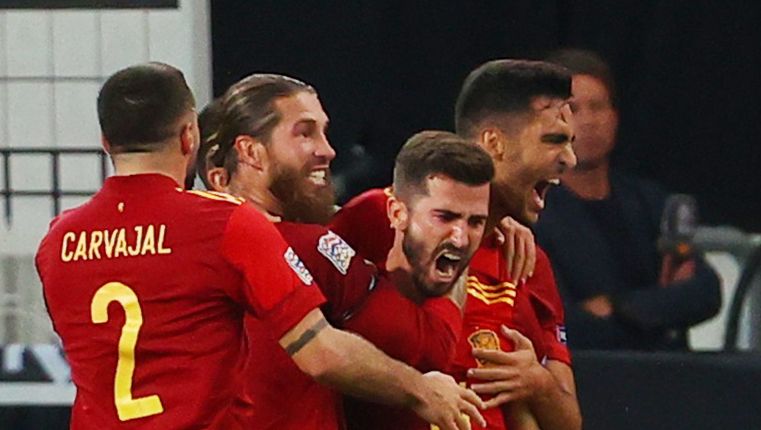 Spanish press comments on the draw against Germany: "This draw tastes like victory" League of Nations: Germany and Spain bet on their youth 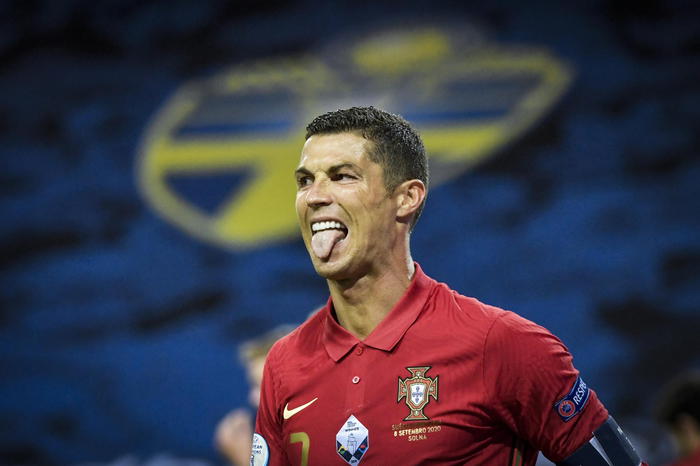 Ronaldo scored 101 with Portugal, Belgium in an avalanche