Schalke should actually play against Schweinfurt in the DFB Cup on Sunday. Now the Bavarian judiciary has apparently decided: Türkgücü Munich has qualified for the cup instead. 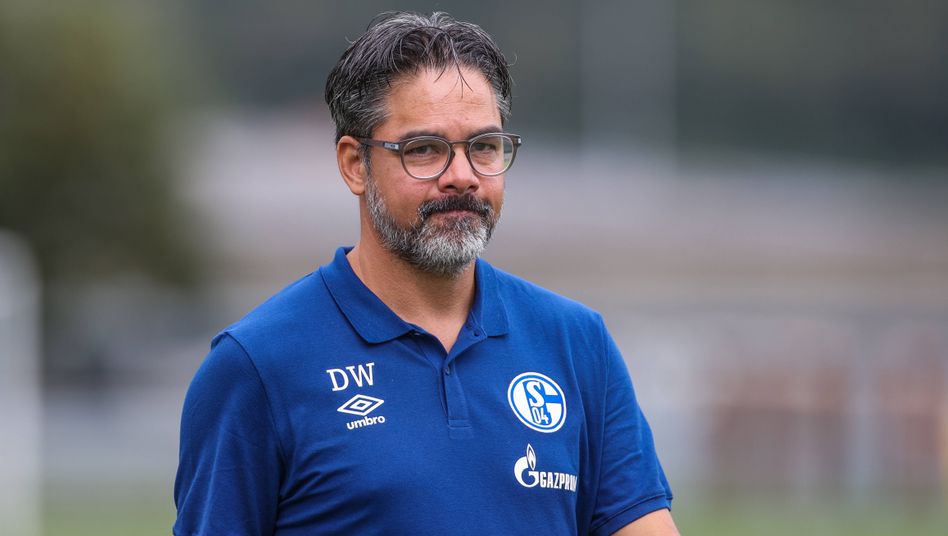 Schalke 04 are apparently not allowed to play against 1. FC Schweinfurt in the first round of the DFB Cup on Sunday.

The third division promoted Türkgücü Munich obtained, according to a club announcement at the Munich district court, by means of an injunction, to participate in the first round.

"The verdict is still very fresh. We are now waiting for more information from the DFB," said Türkgücü managing director Max Kothny.

The Bavarian Football Association (BFV) did not want to comment on the issue at SPIEGEL's request and announced a statement.

The BFV had given Schweinfurt the preference for Türkgücü in the cup nomination.

Türkgücü deleted from the rating after promotion to third division

Türkgücü was the table leader after the regional league season was canceled due to the corona pandemic and was then named by the association as a promoter.

After the report for the 3rd league, the ambitious club was deleted from the ranking of the regional league, whereby Schweinfurt was first in the table and was reported by the BFV for the DFB Cup.

According to the ruling, the BFV must "revoke the report from Schweinfurt and report to Türkgücü about the cup," said Türkgücü: "The DFB must allow these measures."

Kothny was "satisfied that we were able to achieve this result before the Munich Regional Court".

For years it has been the "lived practice of the Bavarian Football Association" to allow the best Bavarian amateur team to participate in the DFB Cup.

Kothny confirmed the authenticity of the message to the German press agency.

There was no official statement from Schweinfurt and Schalke until the early evening.

One was surprised, said a spokeswoman for the Schweinfurt German press agency. 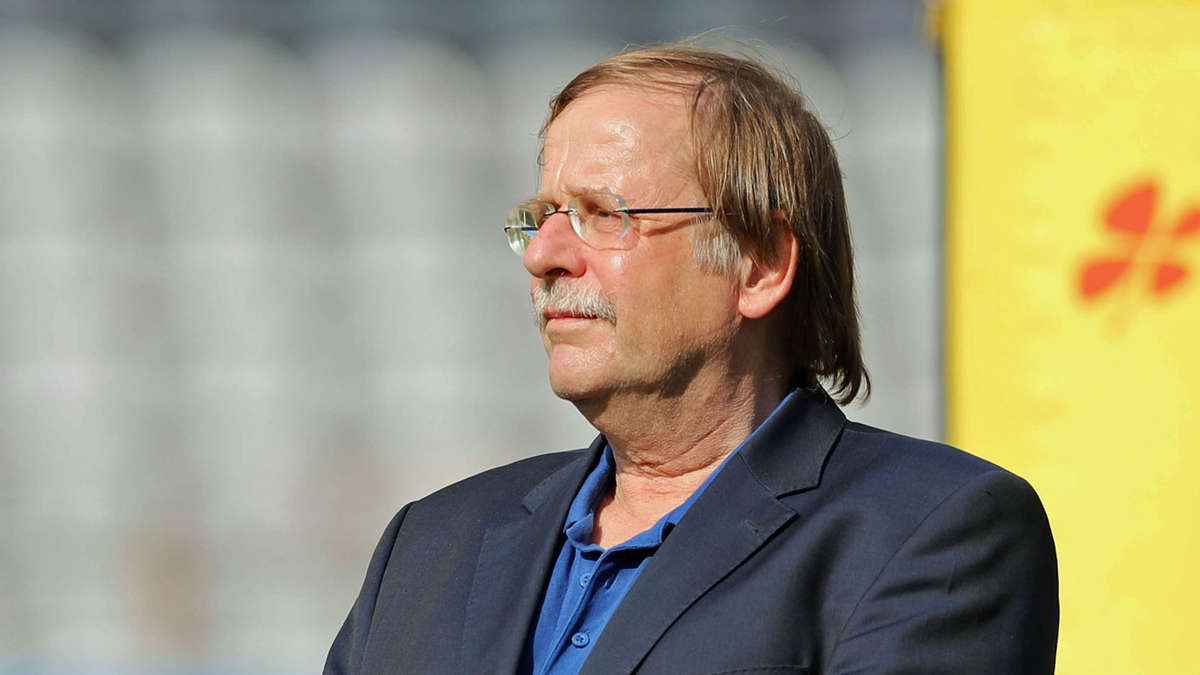 DFB-Pokal in the live ticker: Thousands of spectators are close together in Rostock - "That's a joke" Türkgücü Munich versus BFV: Both parties are optimistic 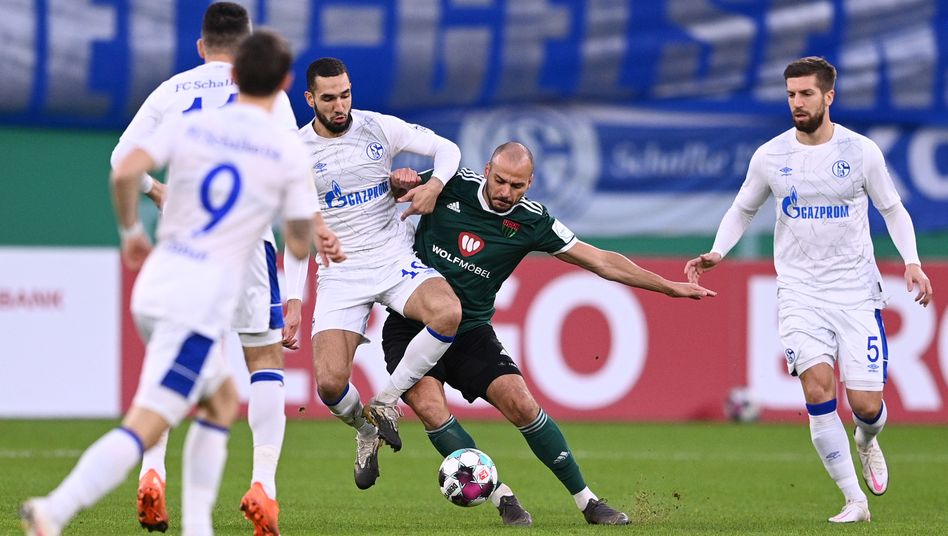 Schalke need even more attempts against Schweinfurt than they already have 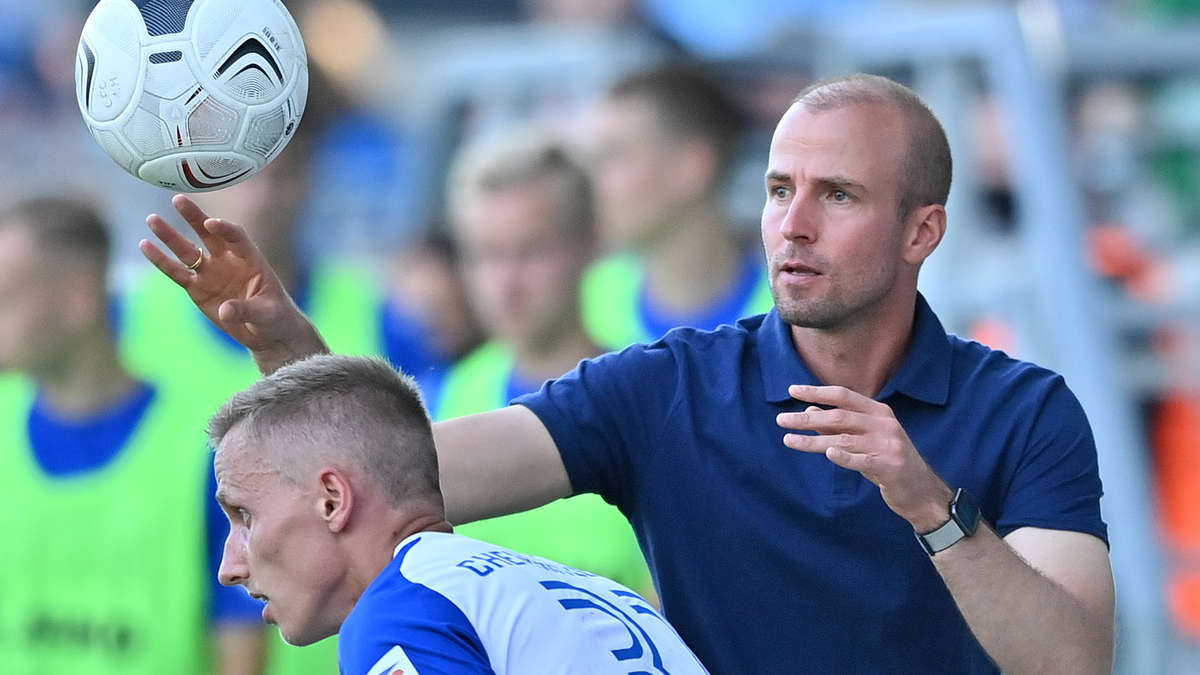 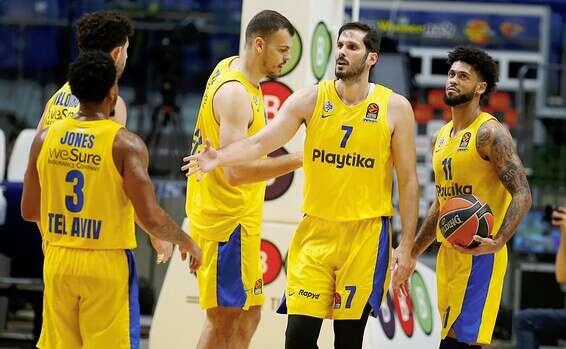