While the year is not yet over, Estelle Dessartre has already broken her record of victories since her debut as a coach. 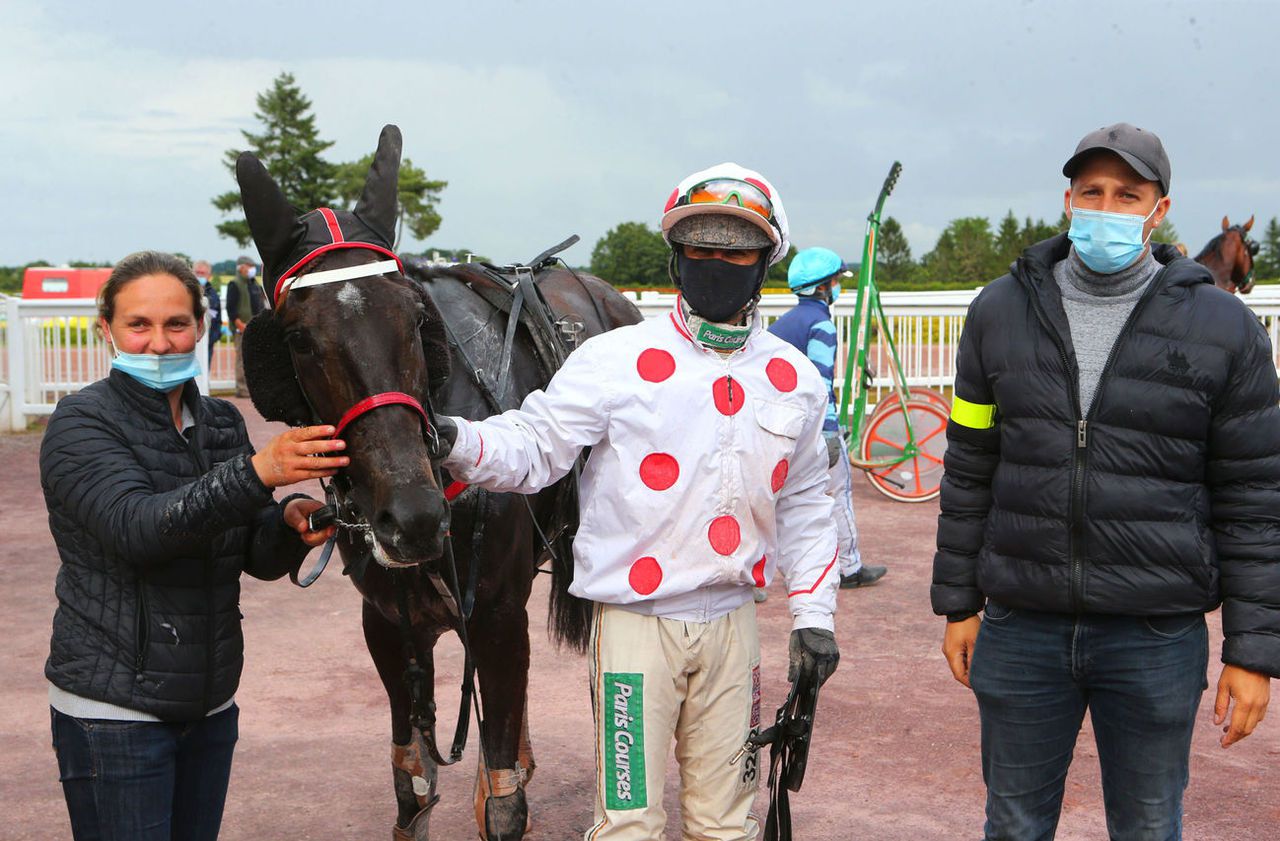 The success of Estelle Dessartre's training (32 years old) in 2020 is impressive.

While the year is not over and has been cut by two months, during the confinement following the Coronavirus, the coach has already broken his record of victories set in 2016 with 18 victories.

"We were close to stopping our activity"

However, this success has not always been there, as confirmed by Benoît Vassard (33), his companion and right-hand man in the team: “Last year was catastrophic.

The team was stricken with strangles for the first six months, which further complicated matters.

Nothing happened when we had never had such good horses in the boxes.

We were close to stopping our activity.

Without help, we would have been forced to go out of business, especially with the two months off racing at the start of the year.

Fortunately, our most loyal owners such as Mr. Cavana, Mr. Pasquali or even Mr. Martin have trusted us.

And now we're living a dream.

The complementarity of the couple, the key to success

Paradoxically, this new beginning takes its origin during confinement.

“We have done a lot of sorting and changed the way we work, thanks in particular to Erwin Guiblais.

The latter made us open our eyes to certain things in our work.

And then, he was forced to leave just before confinement, in February.

We got together with Estelle.

We focused our efforts better on the elements that remained in training. ”The workforce was then reduced to around fifteen trotters.

“We work better with our best horses.

The complementarity of the couple is reflected in the performance of the horses.

“Estelle is calmer and takes more time with the horses.

For my part, I give the work a little more extensive when necessary.

And then we talk a lot about our feelings.

»A profitable tactic in view of the results obtained.

thus won their race at Vincennes.

“The latter could well compete in the Prix de Vincennes (Group I) this winter, if it continues to evolve in the right direction.

Another element must be taken into consideration.

The good scores achieved with Eric Raffin over the past few weeks.

“I called him back in June in Maure-de-Bretagne, when I thought I was on foot.

I was wrong about my days of suspension (laughs).

This error resulted in a double.

He signed at the same time the 100th and 101st victories of the team.

In the past, we have tried other riders, but our horses match Eric better.

And the numbers speak for themselves.

In their last five associations, they have four victories and a second place, i.e. 100% success in 2020.

"We hope for the same result with Harvest de Bulière"

The illustration of all these elements of success is reflected in one particular horse,

, which will be at the start of the first race of the program at Vincennes this Sunday.

“It was very light in its fittings, which explains the good value provided last time, argues Benoît.

At the start, we saw ourselves fourth or fifth.

We have some ambitions with this trotter to reach the high level.

Sunday, he will be “tackled” again, as in his last race.

He has worked very well since this release.

We find the same horses, hoping for the same result.

The race should just not be too tactical due to the low number of starters. 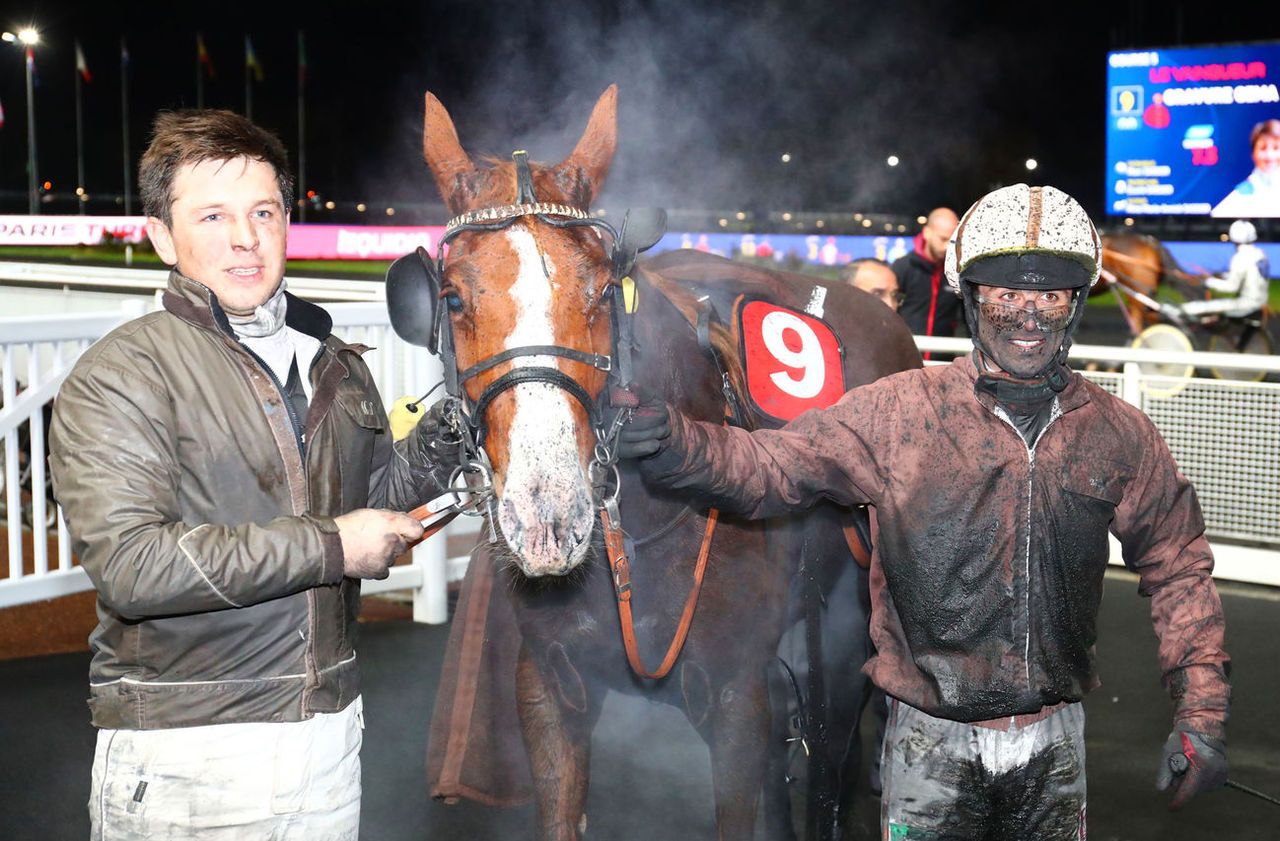 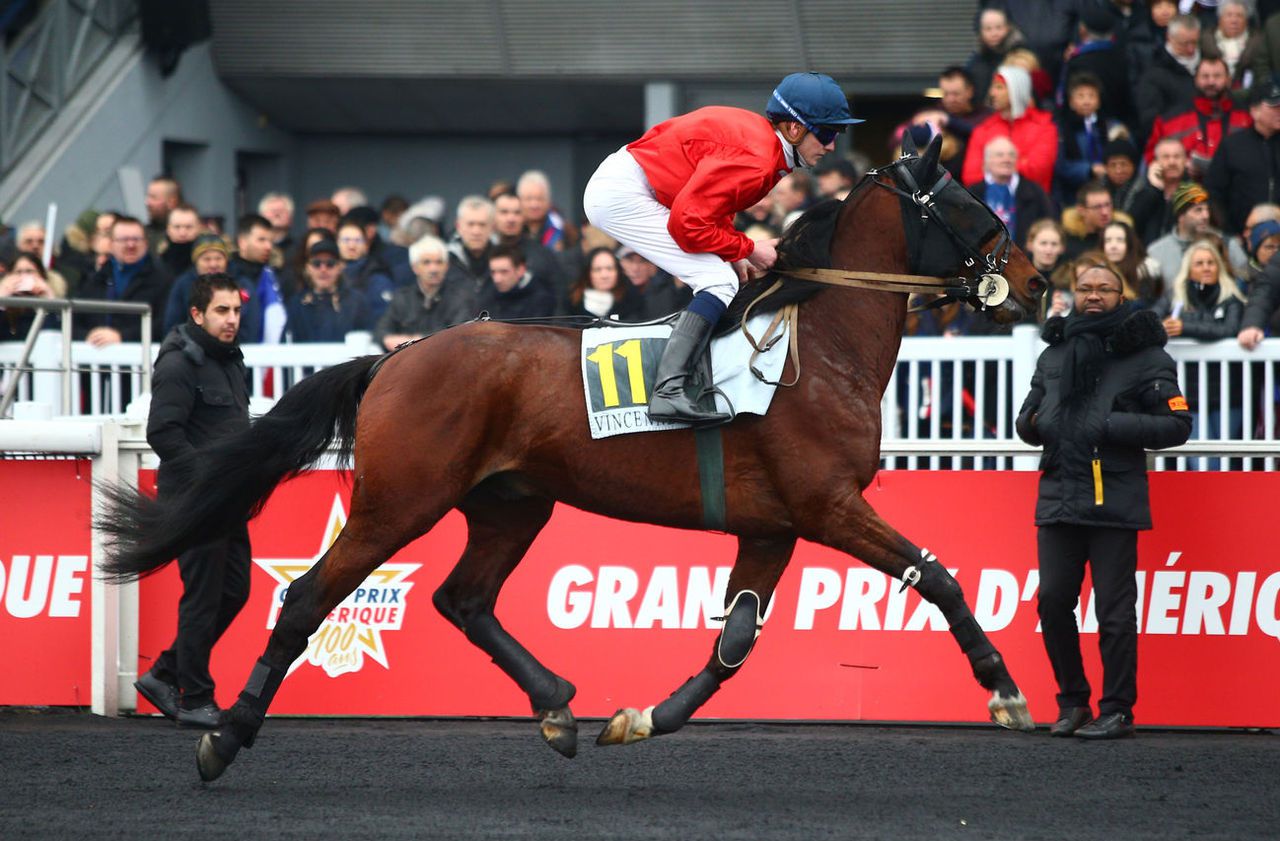 HRD killed at 39: the tribute of a family and a village to Estelle Luce 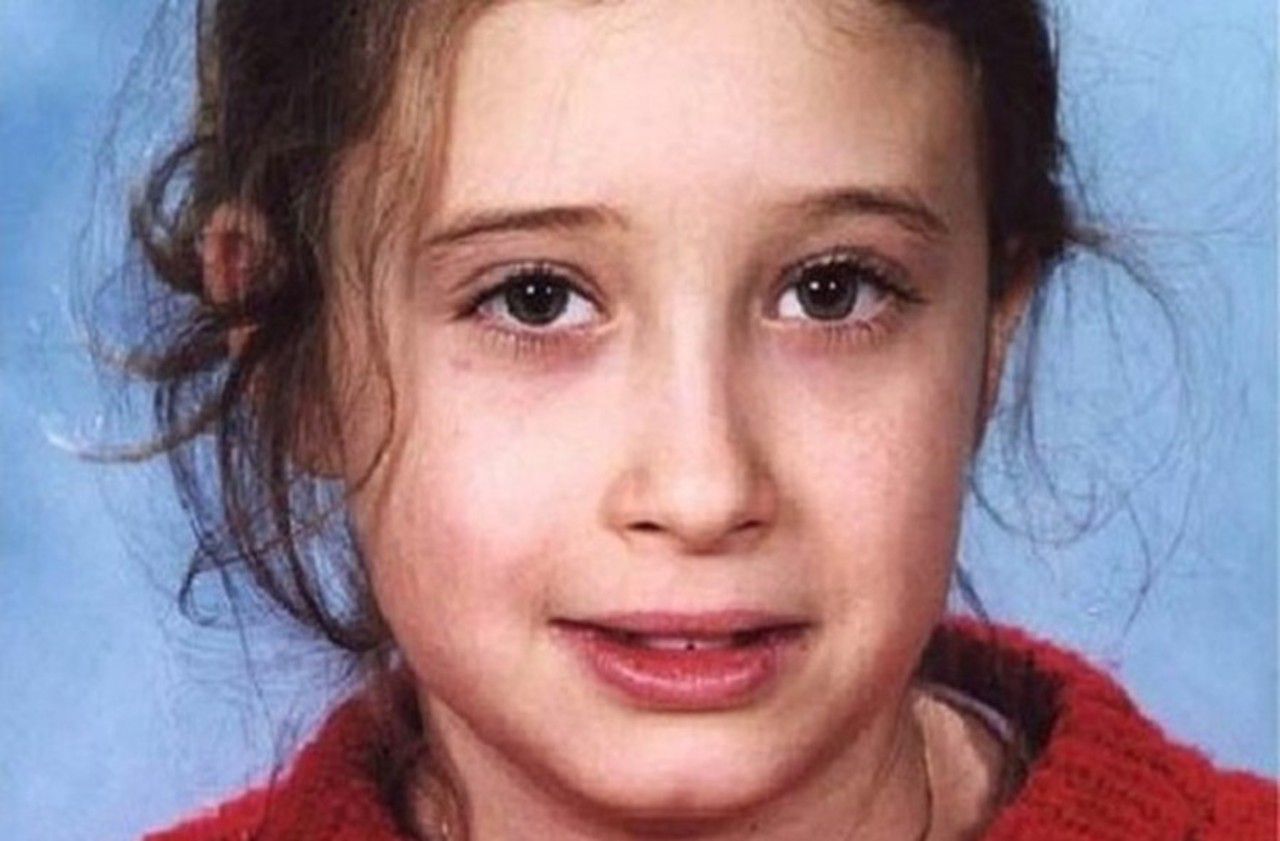 Estelle Mouzin's DNA on a Fourniret mattress: the long-awaited proof 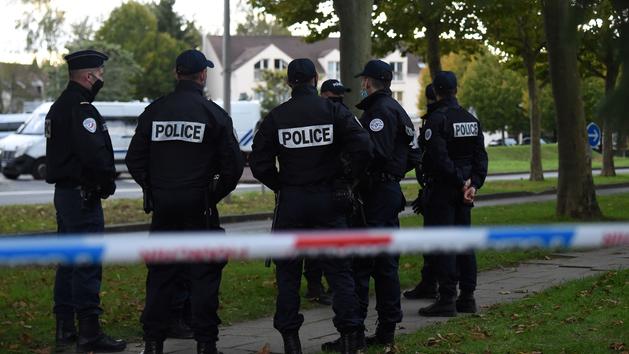 Disappearance Estelle Mouzin: Fourniret and his ex-wife in the Ardennes from Monday

Winner in the first round, Yoka makes short work of Duhaupas 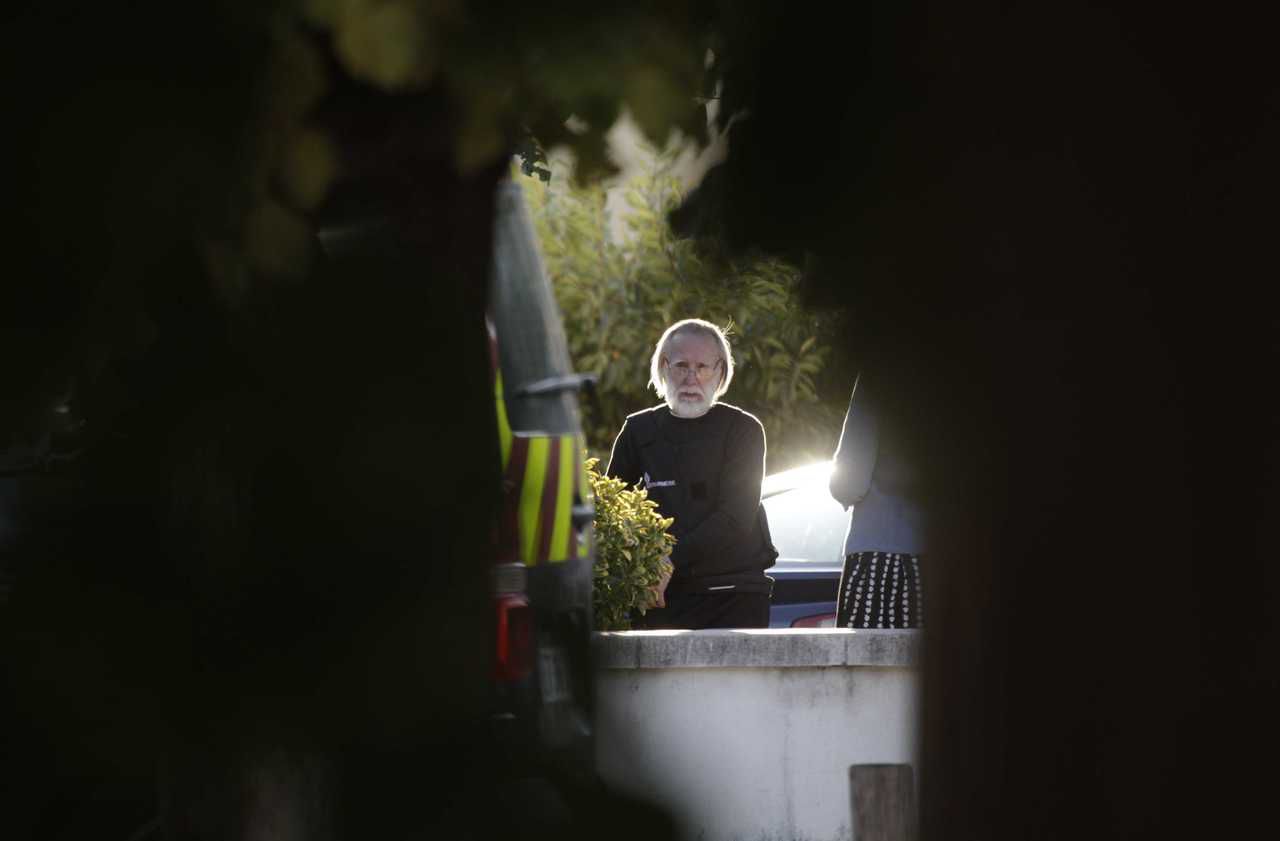 Disappearance of Estelle Mouzin: Michel Fourniret heard this Tuesday by the judge