| World footballThe fire and storm that Luis Suarez brings with him along with the madness of Diego Simeone on the lines, can fulfill the fantasy of Atletico Madrid fans about the championship • and Barcelona? With her, the 33-year-old Uruguayan will close an account only on the pitch: "I stay with all the good things I went through here" The third conqueror in Barça history Photography:  IPI One can try and

The fire and storm that Luis Suarez brings with him along with the madness of Diego Simeone on the lines, can fulfill the fantasy of Atletico Madrid fans about the championship • and Barcelona?

With her, the 33-year-old Uruguayan will close an account only on the pitch: "I stay with all the good things I went through here"

One can try and look for logic in Luis Suarez's departure from Barcelona, ​​but this search will not yield conclusive conclusions.

Yes, there is age and weight and injuries, but the Uruguayan striker is first and foremost Uruguayan.

That is, the ID card will always beat his physical condition.

Even when he carries two pounds more and even when the knee recovers from surgery, Suarez never lets go and escapes responsibility.

It's in his blood.

Last year, for example, in what was a "weak season," the Uruguayan scored 21 goals in 5,670 minutes, averaging one every 122 minutes.

Beyond being still one of the best strikers in the world and certainly the best for his close friend Leo Messi, he is the third highest scorer in the history of the club (198 goals) and one of the greatest players to wear the team shirt.

His departure from Barça after six years and 13 titles shows much more about the people who head the club that released him, and less about him.

In fact, the lesson about Suarez's love for the Spanish runner-up could have been learned last night at the press conference where he said goodbye.

Despite the many attempts of local journalists, the Uruguayan has not uttered a single bad word about President Josep Maria Bartomeu, the new coach Ronald Koeman or his attitude he has won in recent days.

He mostly spoke with emotion and tears, and those tears - which began to flow as early as yesterday when he left the training complex for the last time - tell of a player who realized that his big dream had come to an end.

"It's hard for me," Suarez said excitedly, "but I was left with all the beautiful things I went through here. With the fact that my boys saw me swing trophies and score goals, and with the fact that they saw me play alongside the best footballer in history."

Although Suarez only started his professional relationship with Barça in 2014, the emotional connection was born long before that.

Already at the age of 16 he came to the city to visit his partner and today his wife Sophia Balby, who escaped the economic crisis in Uruguay and landed in Barcelona.

When he was there and passed by the Camp Nou he always used to say, "My dream is to play here."

He fulfilled that dream in a big way, but now it's time for a new dream.

In this new dream, Suarez arrives at a place that welcomes him with open arms.

A club that is not afraid of strikers with fire in their eyes and smoke in their ears, a place that is aware of the player's abilities and expectations that should be from him.

Diego Simeone, whose fondness for Uruguayan players began with Diego Godin and passed through Savoja Rodriguez and Jose Maria Jimenez, looks just like the man the 33-year-old Suarez needs at this stage of his career.

After all, just the thought of combining the two drives the senses crazy.

Simeone and Suarez hold the same uncompromising approach to the game, both are willing to do anything for the win, and both know how to combine their madness with game intelligence.

"I am ready to continue competing in the Spanish league and I have a lot of desire and motivation," Suarez said last night, which is exactly what the Colchoneros and the Argentine coach want to hear.

With this Uruguayan approach, Simeone's presence and the strict regime of fitness coach, "Professor" Ortega, there is a sense that Atletico may still be the best thing that has happened to Suarez.

Equally, Suarez may still be the best thing that happened to her.

This transition is somewhat reminiscent of that of David Villa in 2013.

So, the 32-year-old Spanish striker left Barça in favor of Atletico, and with 13 league goals helped him win its last championship to date.

13 goals is perhaps a modest contribution in terms of Luis Suarez, but not in terms of current Atletico.

Last season, Simeone's team scored 51 goals in 38 games, a negative record, and the hope is that the Uruguayan striker will be able to be the goalie it has not been able to find for years.

Aside from Antoine Griezmann, who never came in as a No. 9 classic, Atletico have not hit a striker since Diego Costa in that championship season.

A lot of money has since been spilled on players like Jackson Martinez, Kevin Gmeiro, Luciano Vito, Nikola Kalinic and Albero Murata, and it may be Suarez, who arrived for just six million euros in bonuses alone, who will be able to provide for athletes the goals she so desperately needs.

It is not yet known what Diego Costa's future will be - although he and Suarez together can be an interesting and frightening team especially for the Spanish brakes - but the Uruguayan comes to Wanda Metropilteno to play and win.

It's clear to everyone that this will not be Liverpool's Suarez or Barcelona's start, but it's clear it's going to be the Uruguayan's Suarez of his entire career.

And the truth is, it seems like this Suarez could not have gotten anywhere other than Atletico Madrid.

Something in this essay feels right, natural, as if it was meant to be. 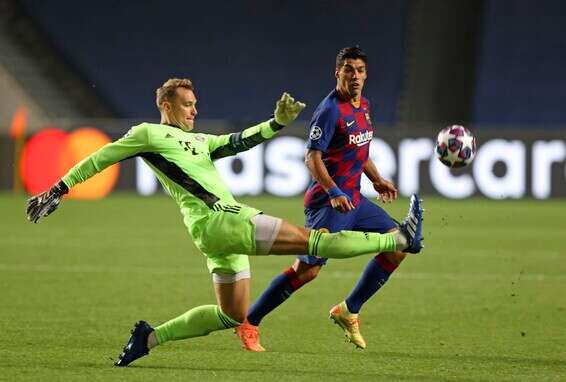 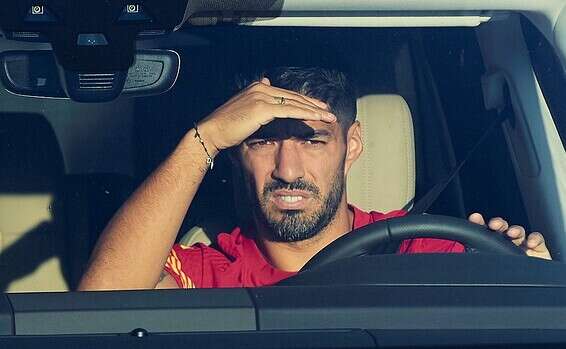 Diego Costa on the collaboration with Luis Suarez: "One bites, the other kicks" - Walla! sport

Luis Suarez: "I should not have been persuaded to come to Atletico Madrid" - Walla! sport 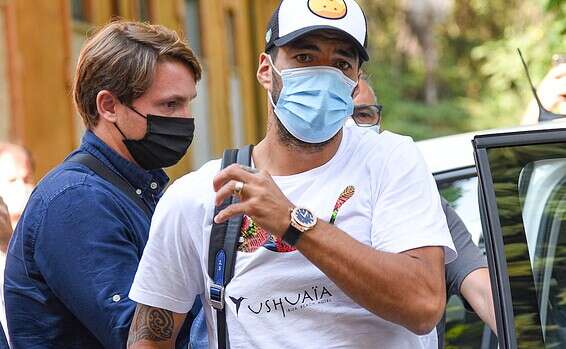 Out of three came the surprising: Luis Suarez concluded at Atletico Israel today

Leo Messi in a conciliatory message: "Calls on Barcelona to unite, admits my mistakes" - Walla! sport 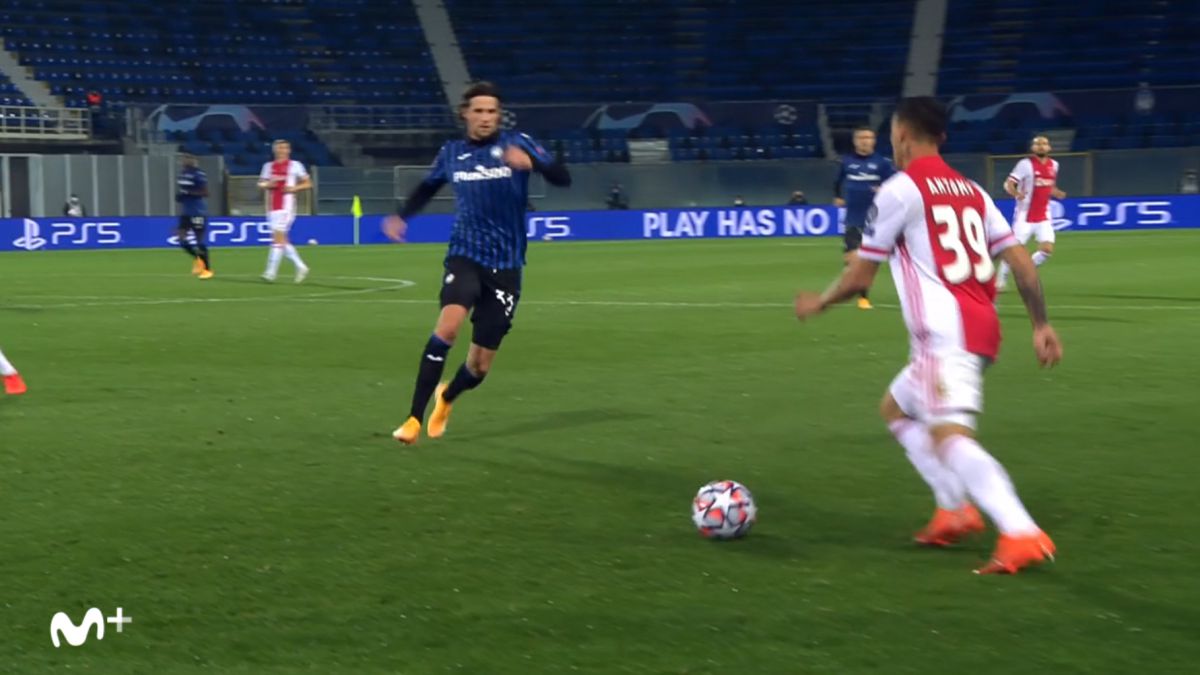 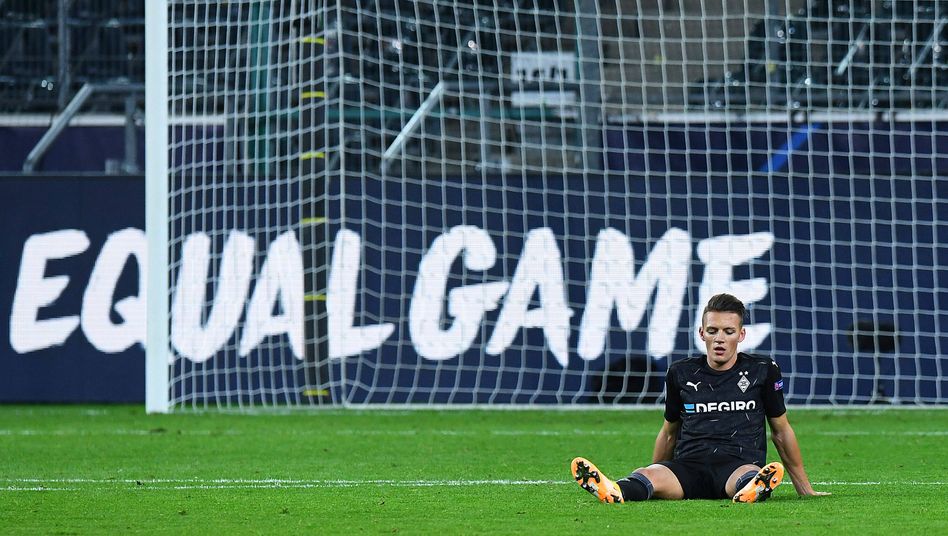 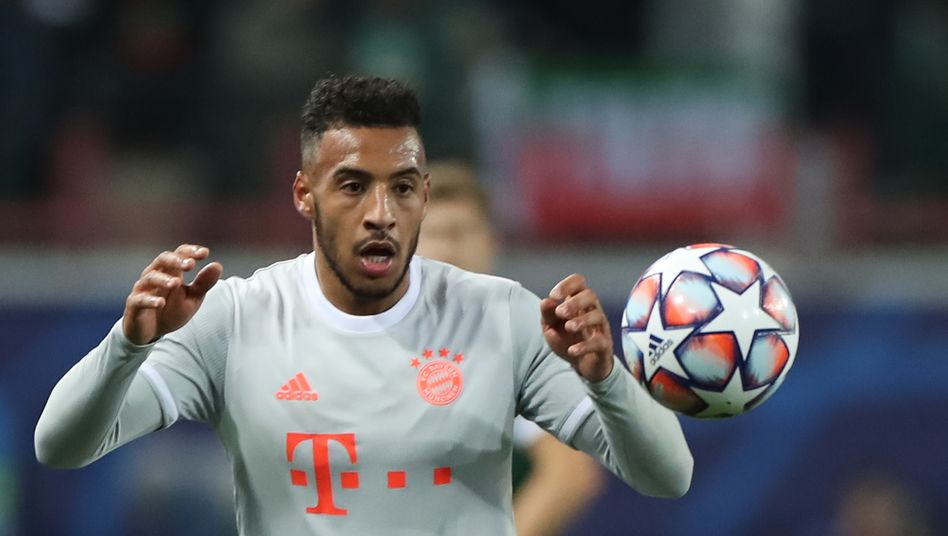 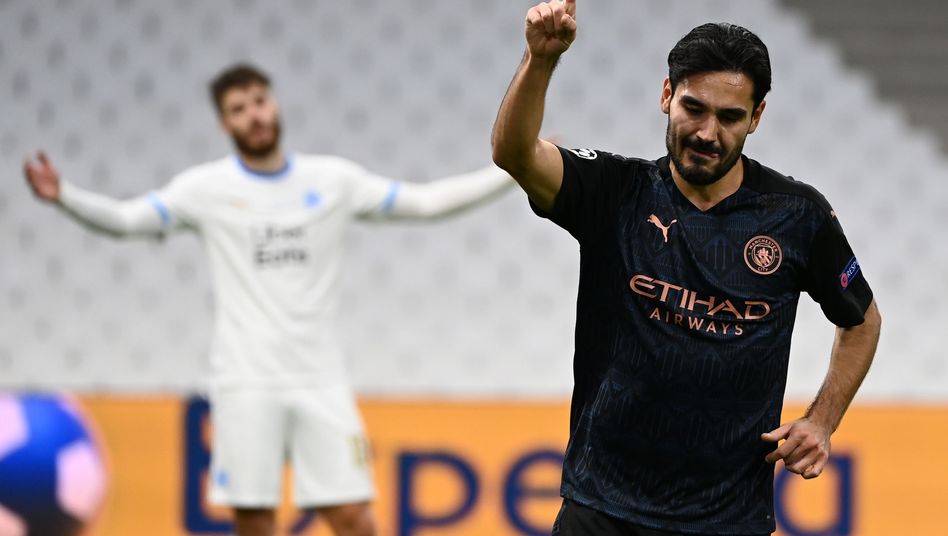 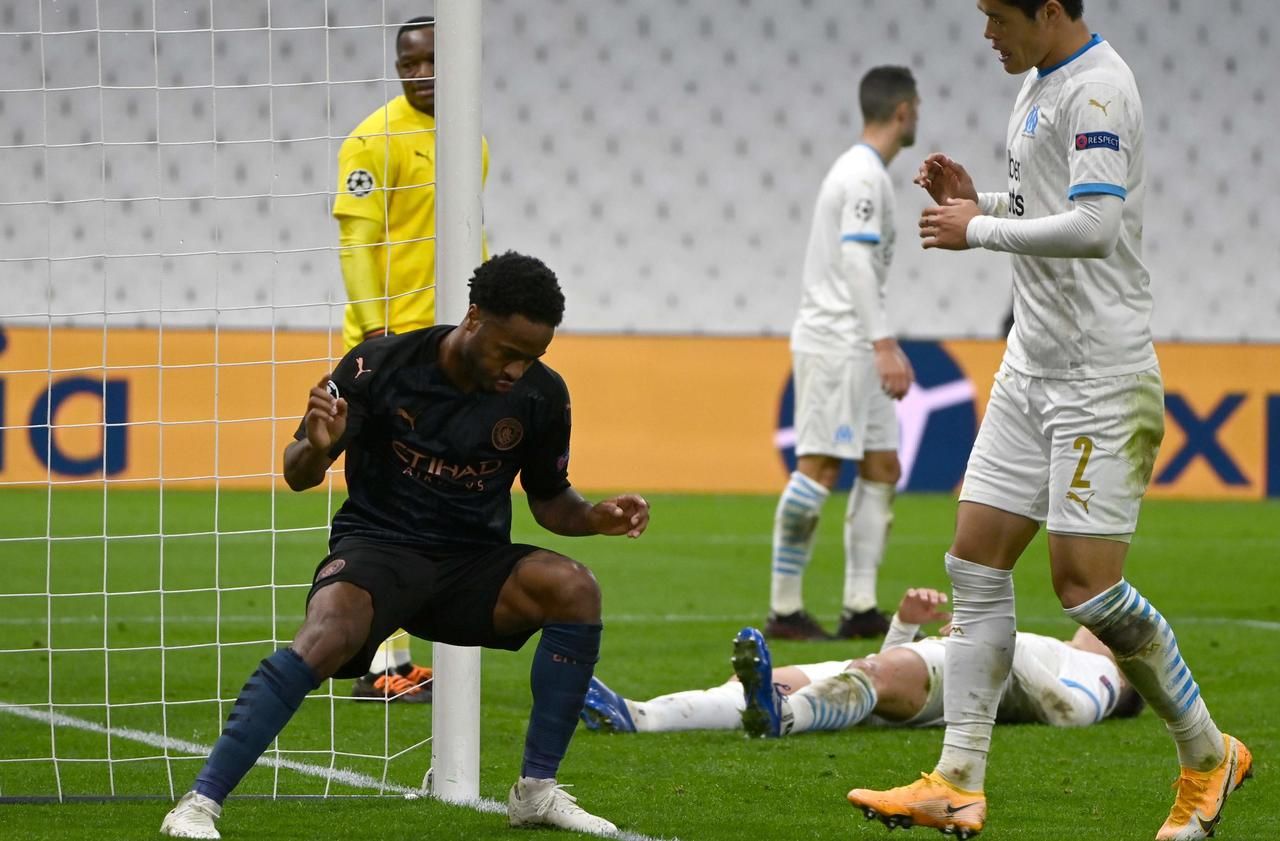