The day after moving to Atletico, Barcelona are trying to appease the "sad" flea. Forlan accuses the Catalans of deliberate leaks against Suarez: "To spread that he is poisoning the locker room? He does not deserve it." And also: The Colchoneros president claims - "History will prove that Bartholomew is the best president in the history of Barcelona"

The day after moving to Atletico, Barcelona are trying to appease the "sad" flea.

Forlan accuses the Catalans of deliberate leaks against Suarez: "To spread that he is poisoning the locker room? He does not deserve it."

And also: The Colchoneros president claims - "History will prove that Bartholomew is the best president in the history of Barcelona"

The day after the departure of Luis Suarez, Barcelona are mostly preoccupied with the situation of Leo Messi.

Flea will have to make do this season without his best friend, with whom he has developed a close relationship on and off and pitch.

The two have cooked for each other no less than 86 goals in Suarez's six years at Barcelona, ​​but the challenge that awaits Messi is not only professional but also, perhaps mostly on a personal level: Suarez has lived next door to Messi over the years and has been his close travel and gaming partner.

In addition, the families were very close.

In Barcelona it is reported that Messi is "sad and badly affected" by Suarez's departure, which was reflected in Suarez's press conference last night, where Messi sat with his wife on the sidelines, far away from the press, and spoke little.

"Leo suffered at every moment at the press conference, but he realized he had to be there for his friend," Mundo Deportivo noted.

Also noted in Catalonia in amazement that the official website of Barcelona documented the hugs between Suarez and Sergio Busquets, Gerard Pique, Sergi Roberto and Jordi Alba, but demonstratively ignored the warm hug between Suarez and Messi.

Suarez said goodbye in tears from Barcelona: "The club wanted change, Koeman did not build on me"

Suarez took off this morning from Barcelona for Madrid ahead of joining Atletico's training, when according to the Spanish media "he is still upset and in pain" from Barcelona's attitude towards him.

Also at last night's press conference Suarez made it clear he wanted to stay but the club decided otherwise.

Uruguay also criticized Barcelona's attitude towards the veteran striker, who has been accused in a number of reports in the Spanish media that "his presence in the locker room is toxic".

Although these things were not said of course by an official in Barcelona, ​​Diego Forlan considers the team responsible for the publications.

"Suarez's departure is not honorable. He does not deserve it. To say of him that he is toxic to the locker room? Absolutely not! How can such a thing be said?", The former Uruguayan striker wondered.

"How many teams wanted to sign him now? That's the unequivocal proof. If he was really toxic in the locker room, there wouldn't be so many teams interested in him."

Forlan added that "the biggest question mark around Suarez is his fitness. He's suffered from knee problems recently, but he's a big player who keeps to himself. When you grow up you don't recover as fast as you normally do, but I believe in Luis. He will be fantastic at Atletico."

By the way, with or without regard to the Suarez deal, Atletico actually complimented last night on Barcelona president Josep Maria Bartomeu, a rather infamous figure these days.

Barcelona president Enrique Cereso said last night: "History will teach defense on Bartomeu. Only in many years will everyone understand that he was actually one of the best presidents in the history of Barcelona. He is a great president and a great man."

Ronald Koeman: "I'm not the bad guy in the Suarez story. Naturally Messi will be sad" - Walla! sport

On the way out: Luis Suarez outside the Barcelona squad, will Ricky Pouch also leave? - Walla! sport

Sergei Roberto: "Maybe if we play well and win titles, we will convince Messi to stay" - Walla! sport 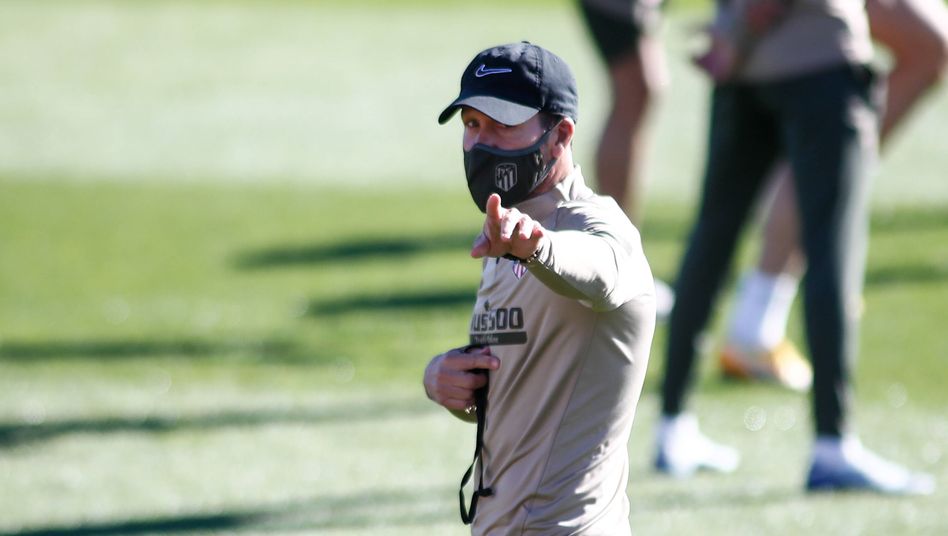 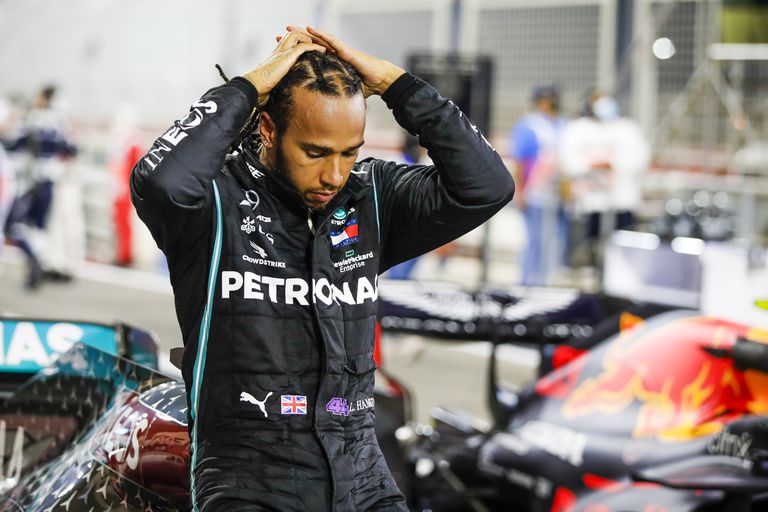 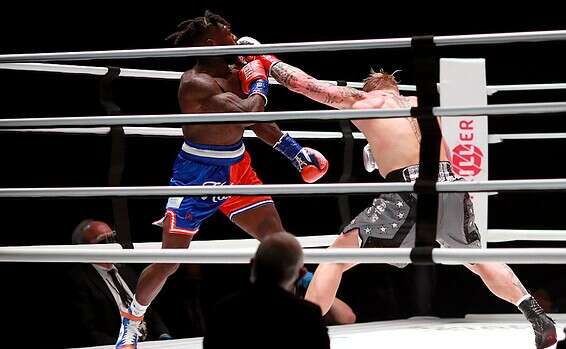 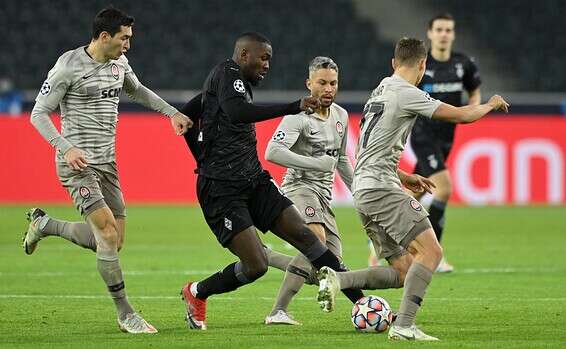 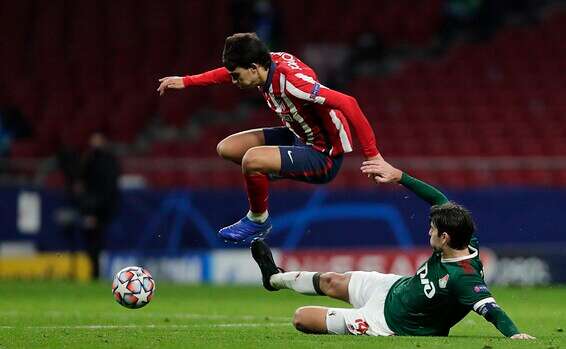 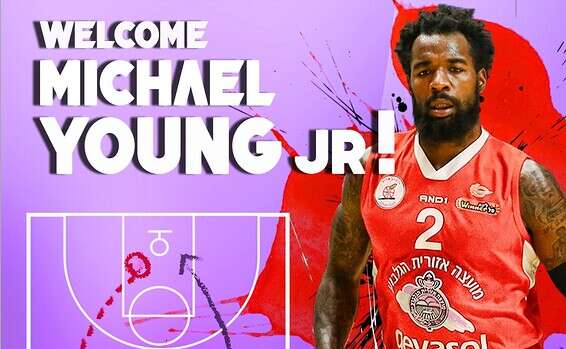 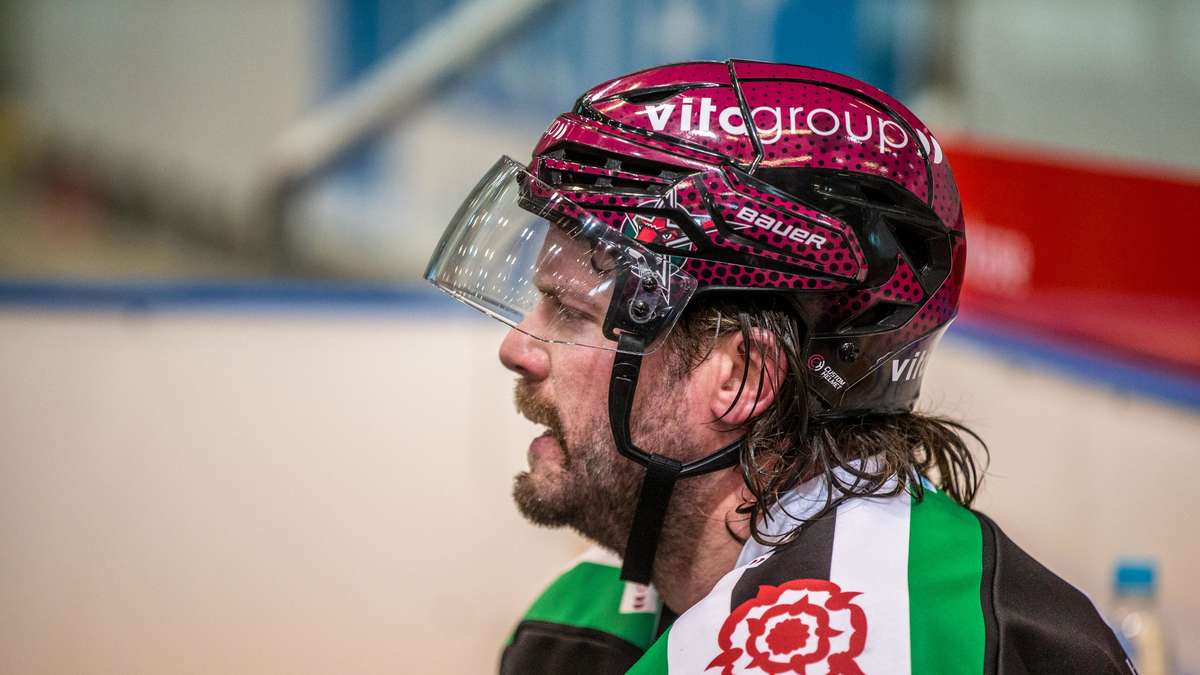 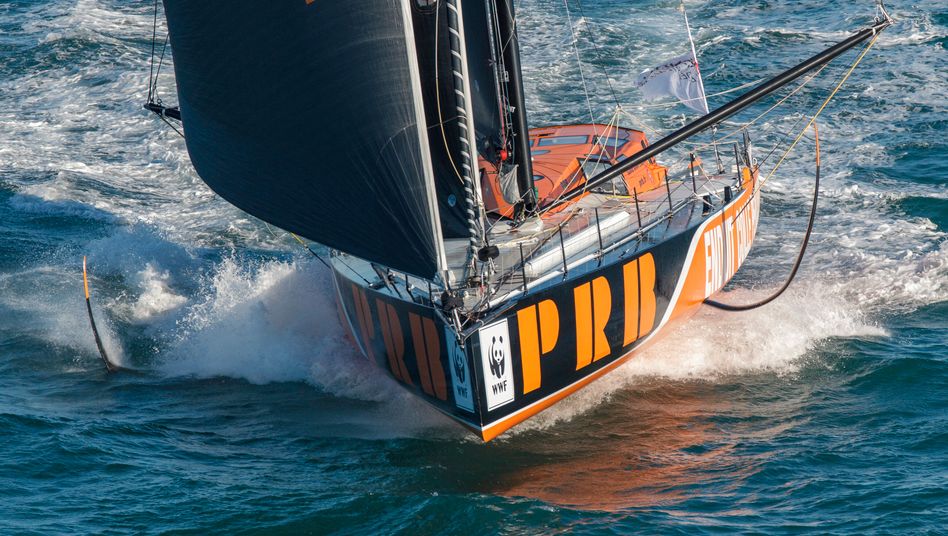 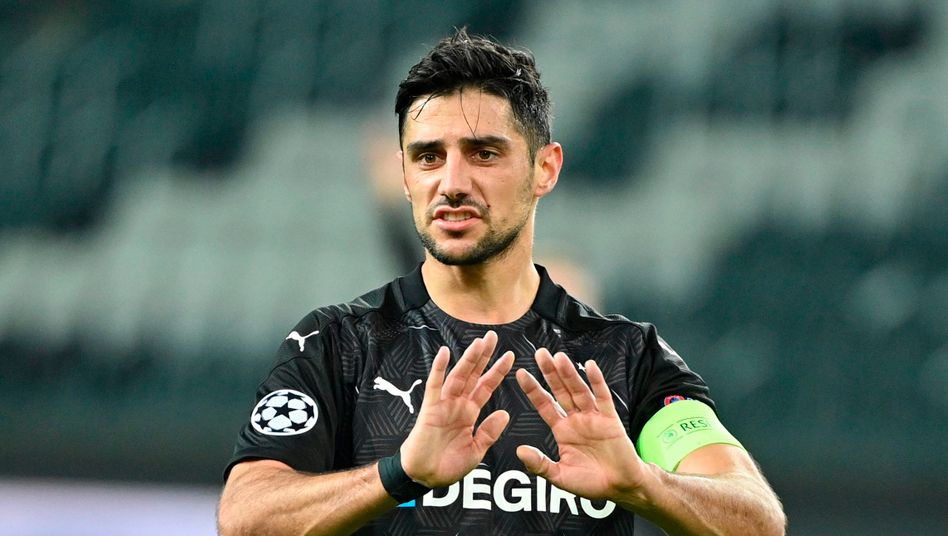